Bula! Its year-round tropical climate, idyllic scenery and a laid-back mentality of the people make Fiji a popular holiday destination. Throw in high quality courses and luxurious resorts and you are in golf heaven.

One of Fiji’s finest golfers, Vijay Singh, is a former number one world champion, and you can follow his tracks on any of the 14 courses scattered around the islands.
One of the country’s best is the championship course at Natadola Bay located in the southwest. Experience unique world class architecture and a mix of magnificent coastal and mountain scenery. It was Singh himself who was supposed to design the fairways at Natadola, but a dispute between him and the developers left the project to be finished by someone else in 2009. Singh did, however, return in 2016 to make some interesting alterations to the course which is now open to visitors daily.

The team at 19th Hole Golf Tours knows the best golf courses, day trips, attractions and accommodation deals in Fiji. We would love to share our expertise with you and would be delighted to put together your golf holiday package.

The gardens itself have a beautiful display of native trees, plants and shrubs and several walking trails invite to explore. Kids love the Thurston Express, an old locomotive once used in the sugar cane industry, now turned into a playground. Meanwhile the Fiji Museum houses numerous artefacts showcasing the culture and history of the islands, including archaeological remains dating back to almost 4000 years ago.

Fiji’s highest mountain on the island of Viti Levu can be climbed as part of a 6-hour return hike. Formerly known as Mount Victoria, this extinct volcano is home to hundreds of bird species, some of them on the edge of extinction. Climbing the 1323 metre summit offers views over dry valleys in the north and mountain ranges covered by tropical rainforest in the south.

Garden of the Sleeping Giant

Just a short drive north of Nadi these botanical gardens house an impressive collection of more than 2000 orchids as well as native flora including a dense native rainforest. After your adventurous walk through the jungle you can enjoy a complimentary fruit drink before you hit the road again.

Probably the world’s most colourful Hindu temple outside India and the largest one in the Southern Hemisphere, the Sri Siva Subramaniya Swami Temple is a must see while in Fiji. Enjoy the peaceful atmosphere at the temple in the heart of Nadi, which is dedicated to the god of seasonal rains, or visit one of the vibrant festivals that are held here.

Getting lost in the middle of a desert can happen quickly, so if you decide to visit the Sigatoka National Park it pays to stick to the designated walking tracks. The dunes are 5 kilometres long, up to 1 kilometre wide and 20 to 60 metres high. When archaeologists started digging in the dunes they discovered pottery from more than 2600 years ago and the largest burial site in the Pacific which are now accessible to the public.

Situated on Taveuni, Fiji’s third largest island and often referred to as “garden island”, Bouma National Heritage Park is a Mecca for nature lovers. It covers roughly 80% of the entire island and offers the most beautiful vistas including the three Tavoro Waterfalls, each with a natural swimming pool.

What was formerly known as Kula Eco Park is now Fiji’s biggest and most diverse Family Fun Park. Elevated boardwalks through natural forests, Fiji’s only rollercoaster zip rail and the only captive breeding facility for endangered indigenous species are just some of the highlights Kula has to offer.

Indulge in a relaxing bath in one of Fiji’s hidden jewels. Sobeto Hot Springs, more commonly known as mud baths, are set amidst a beautiful idyllic landscape and are said to have therapeutic properties.

Cannibalism played a huge part in Fijian history, and you can visit the ghosts of the past at the Wasavula Ceremonial Site. You will find remnants of ancient ceremonies and replicas of tools the tribes were using during the bloodiest of times. 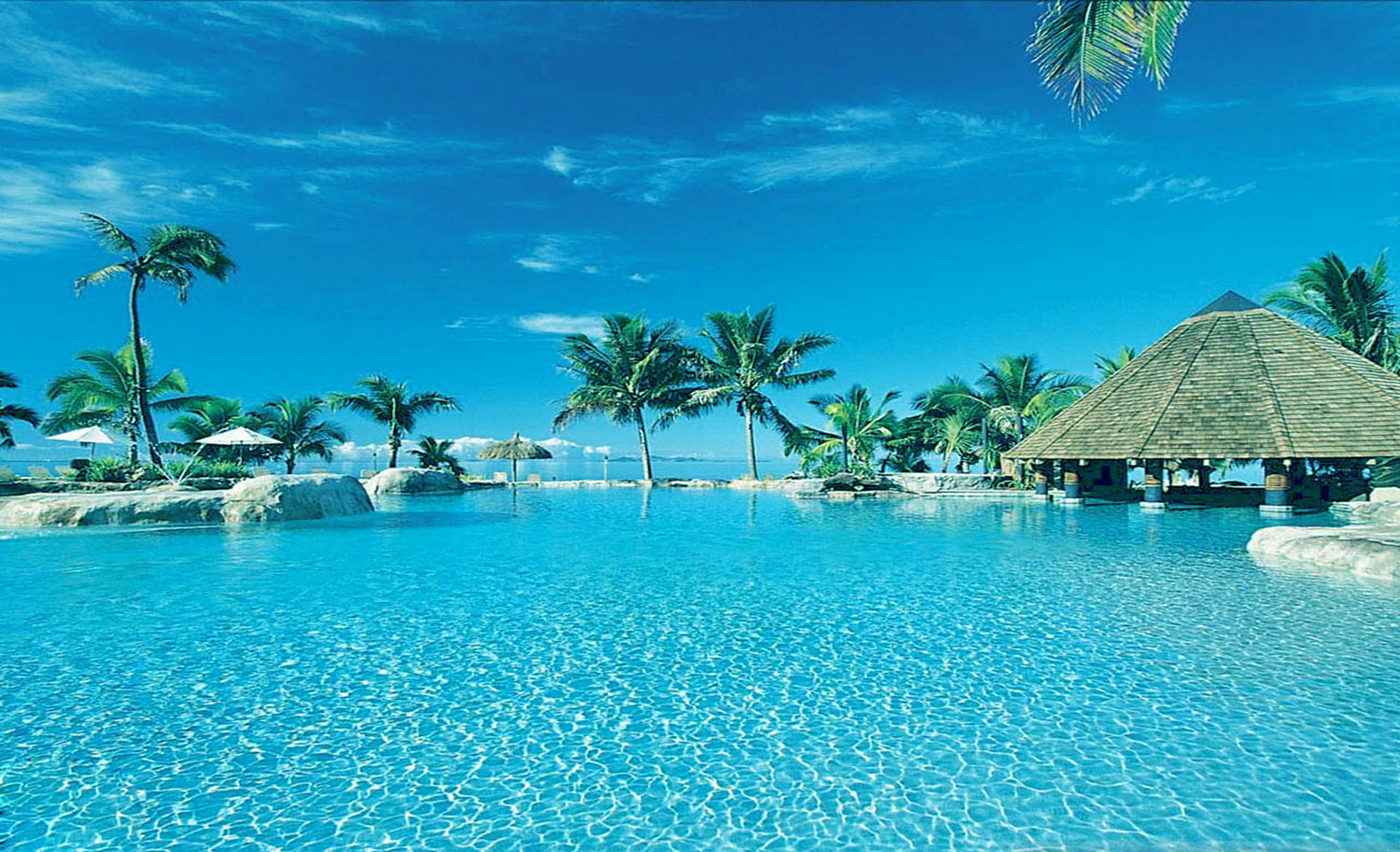 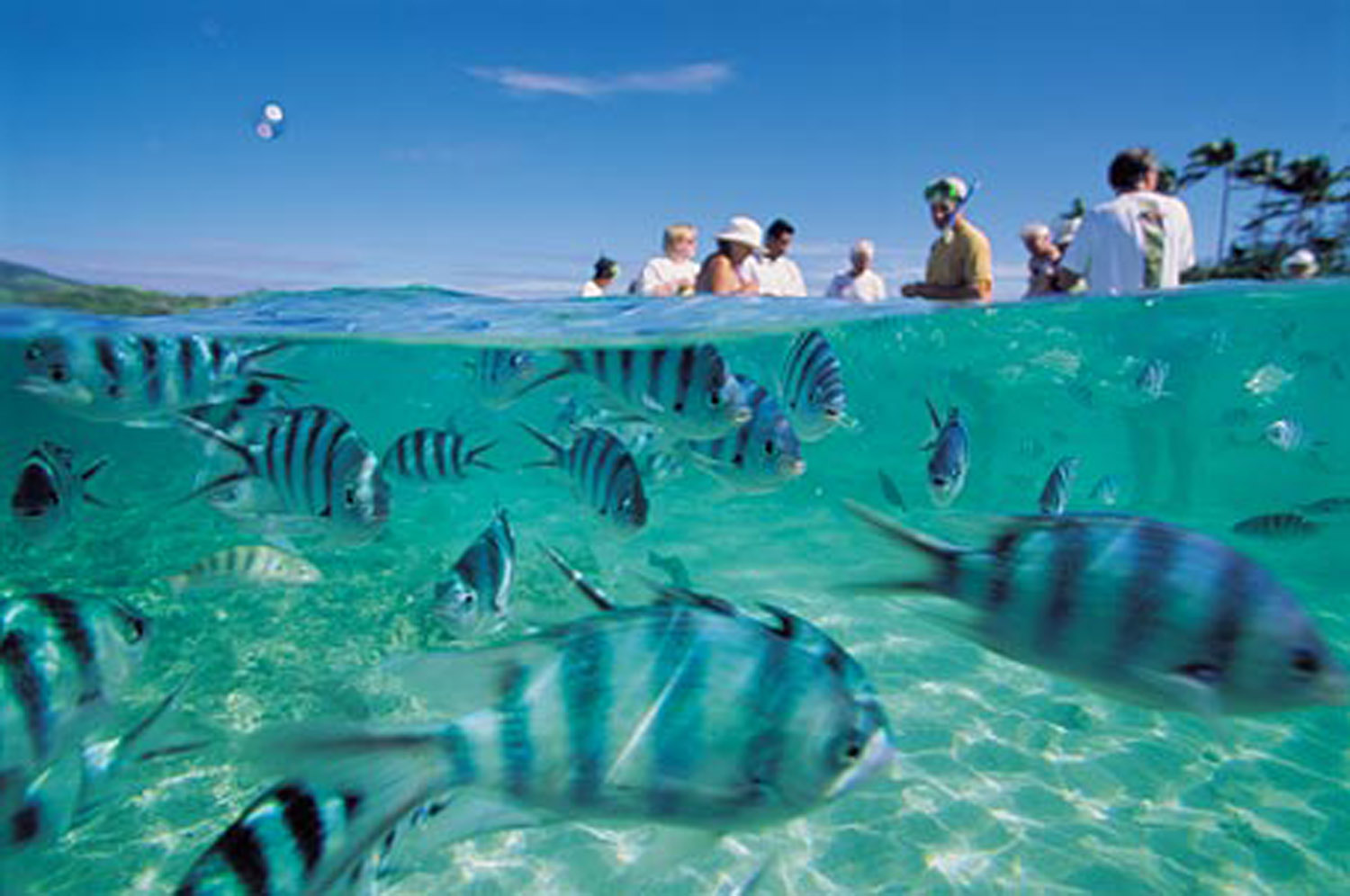 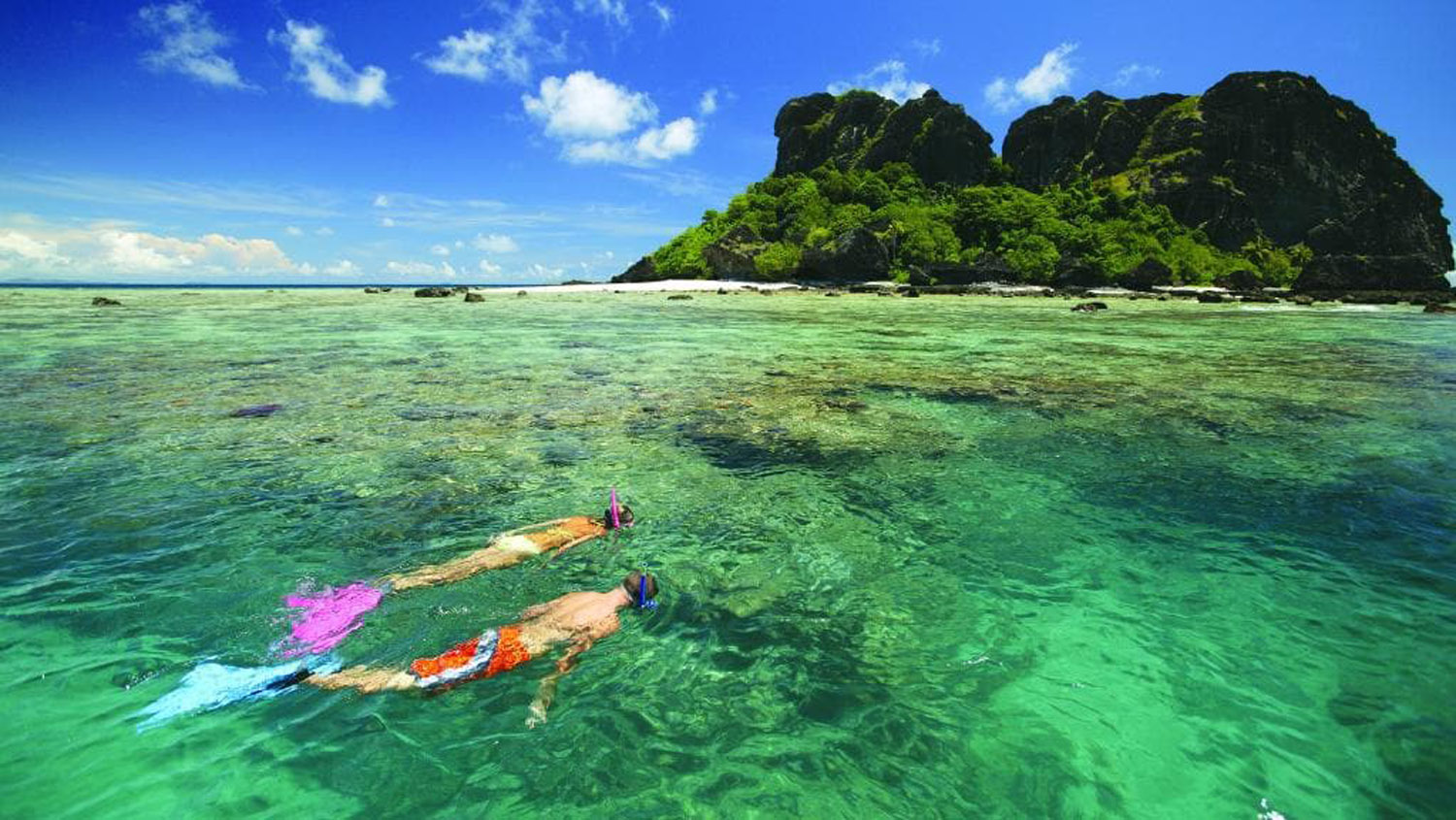 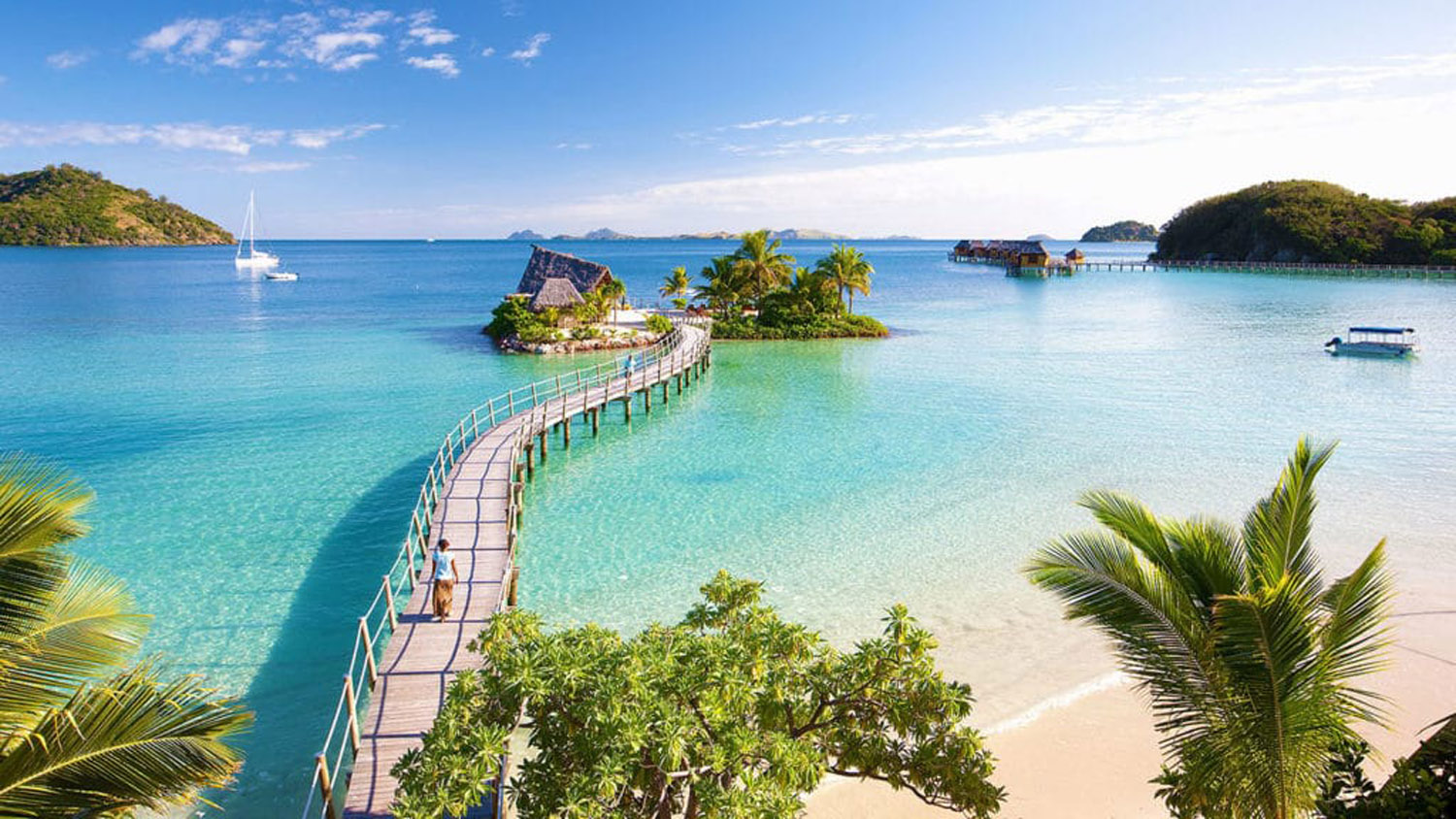 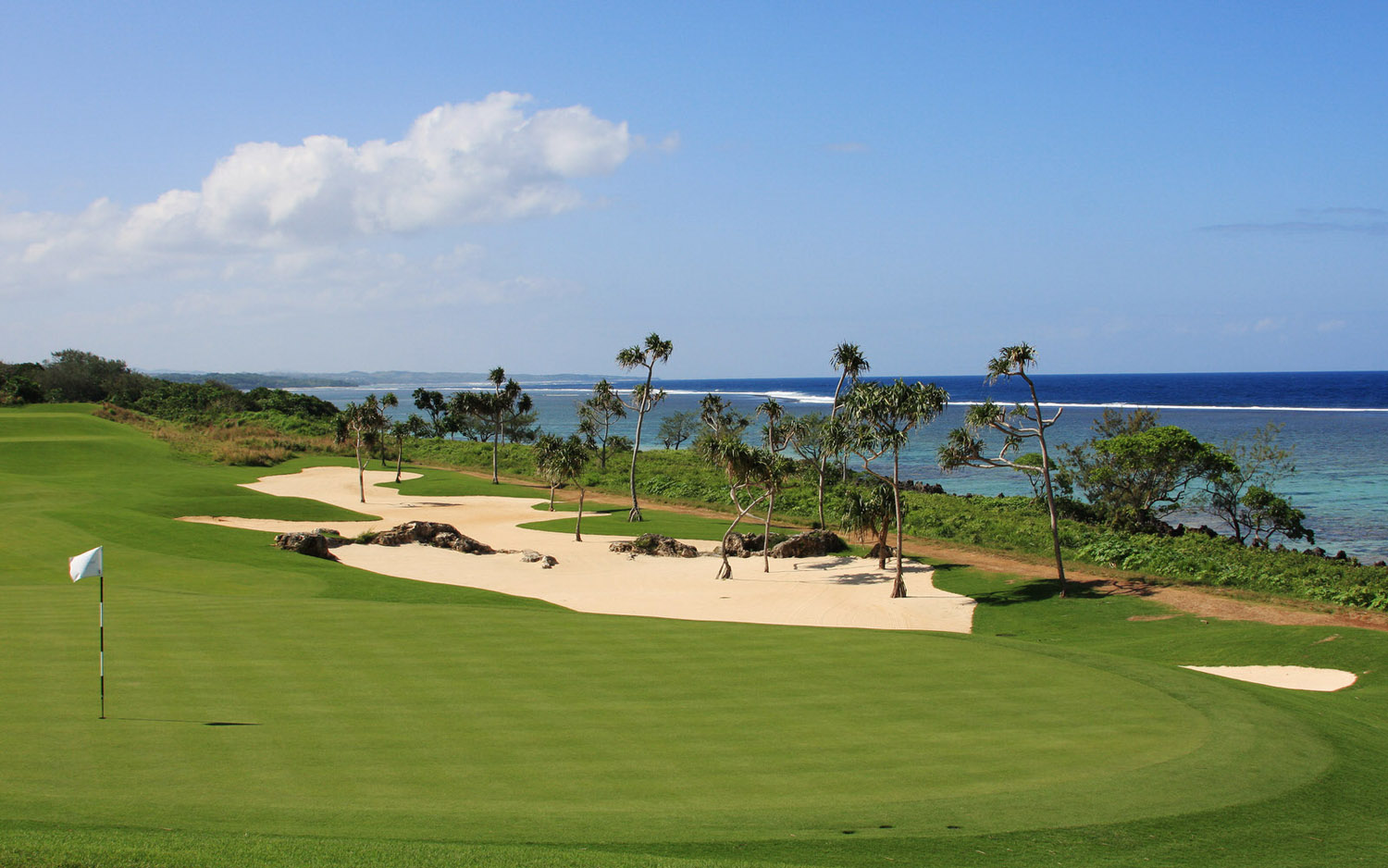 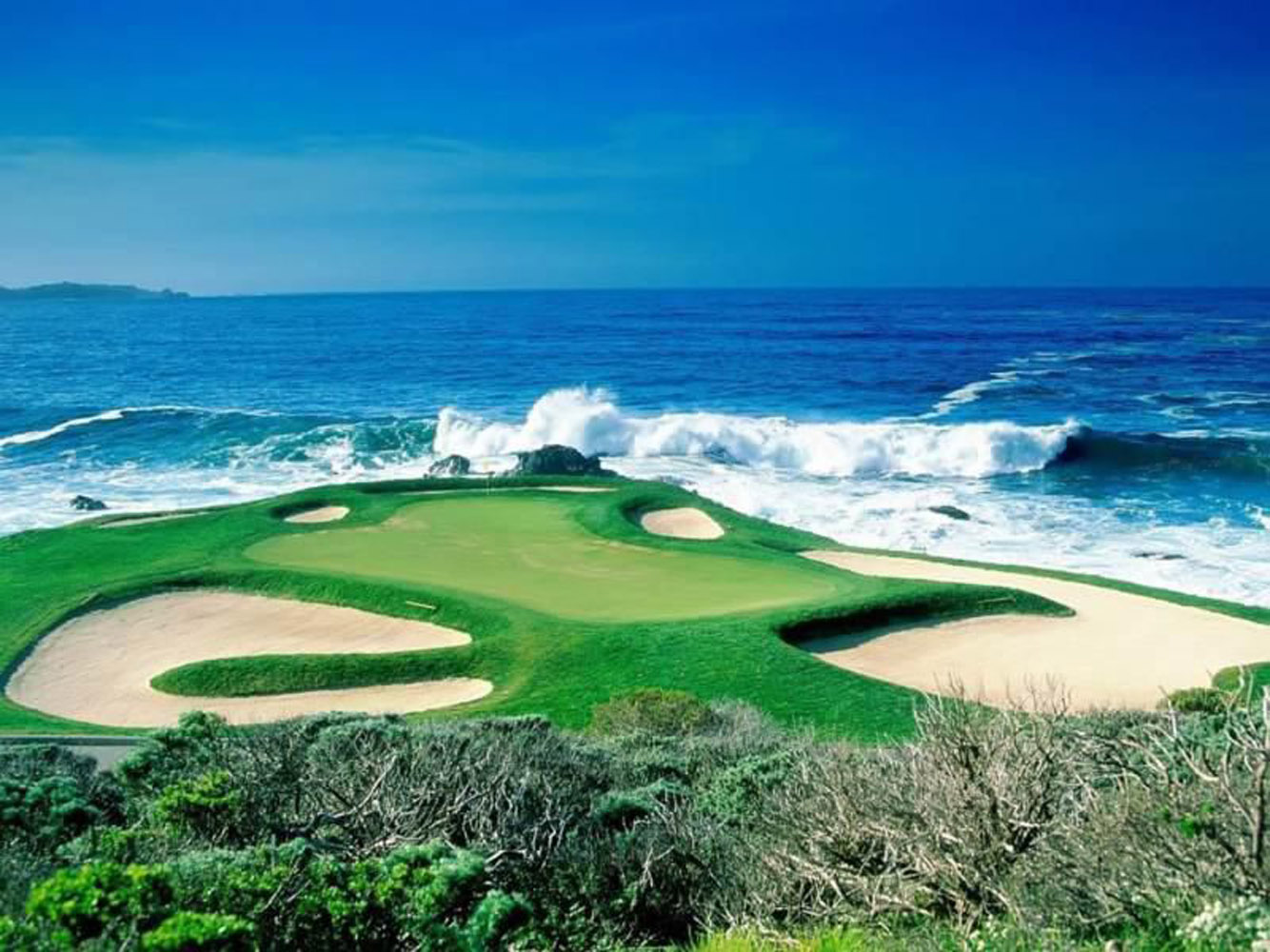 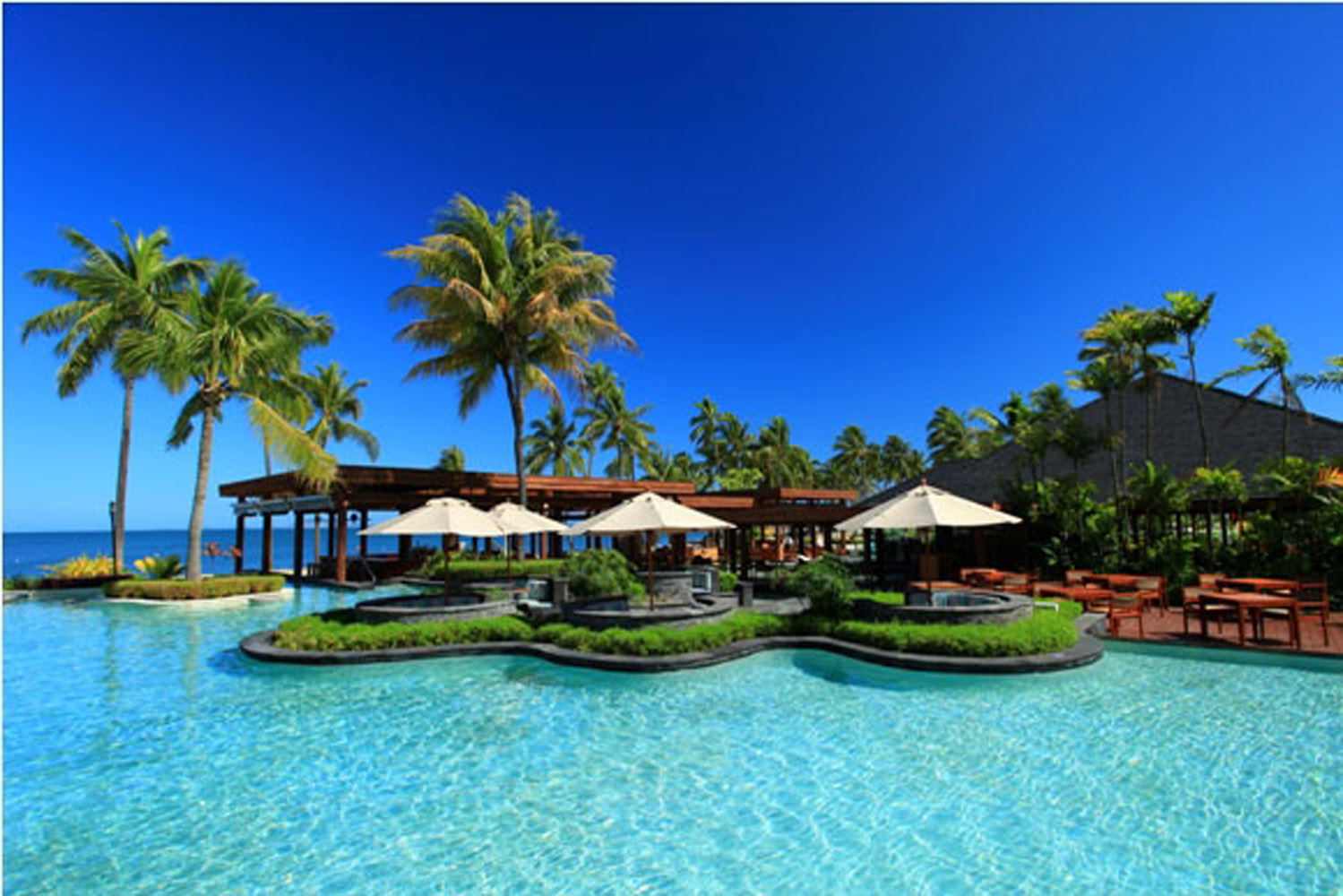 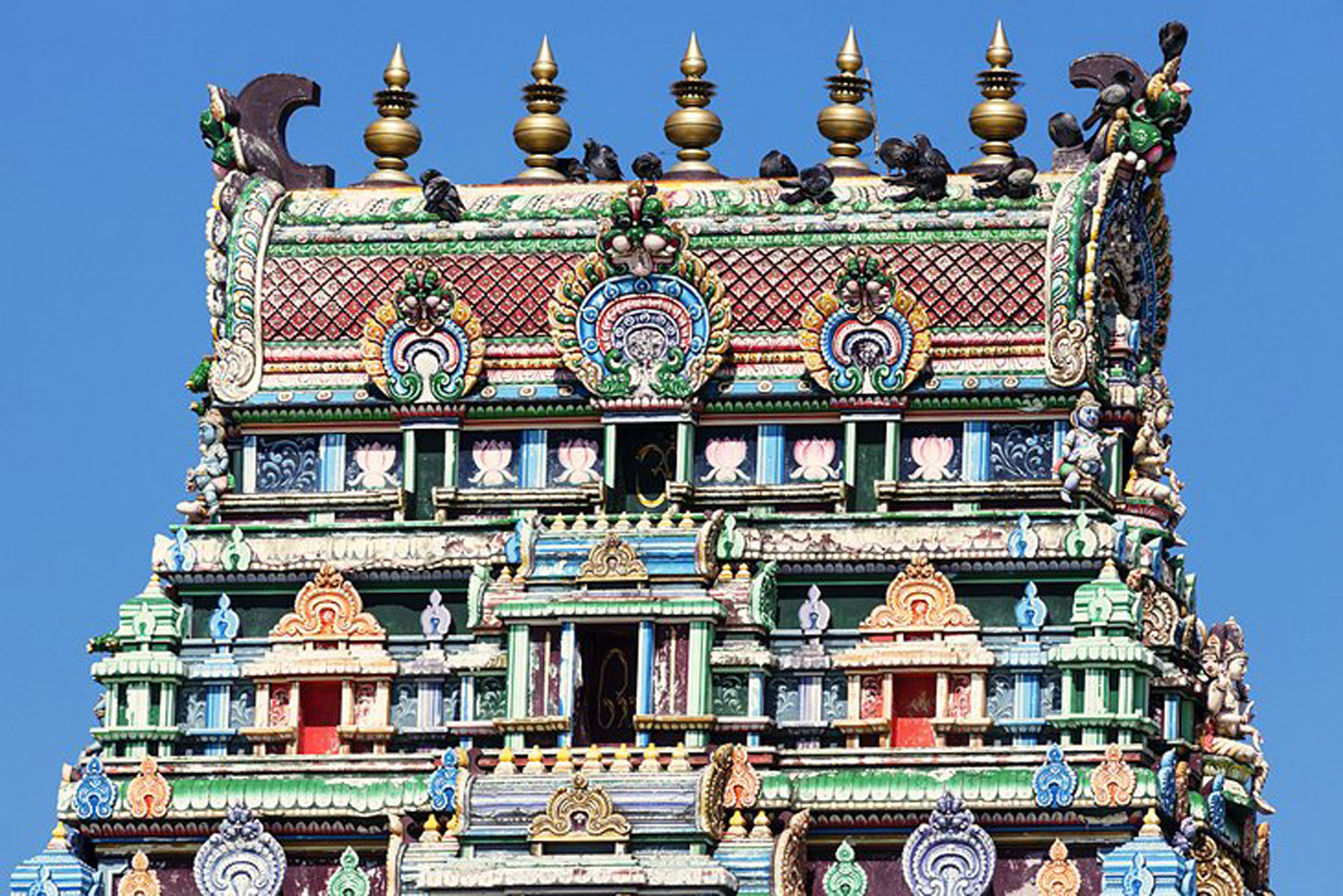 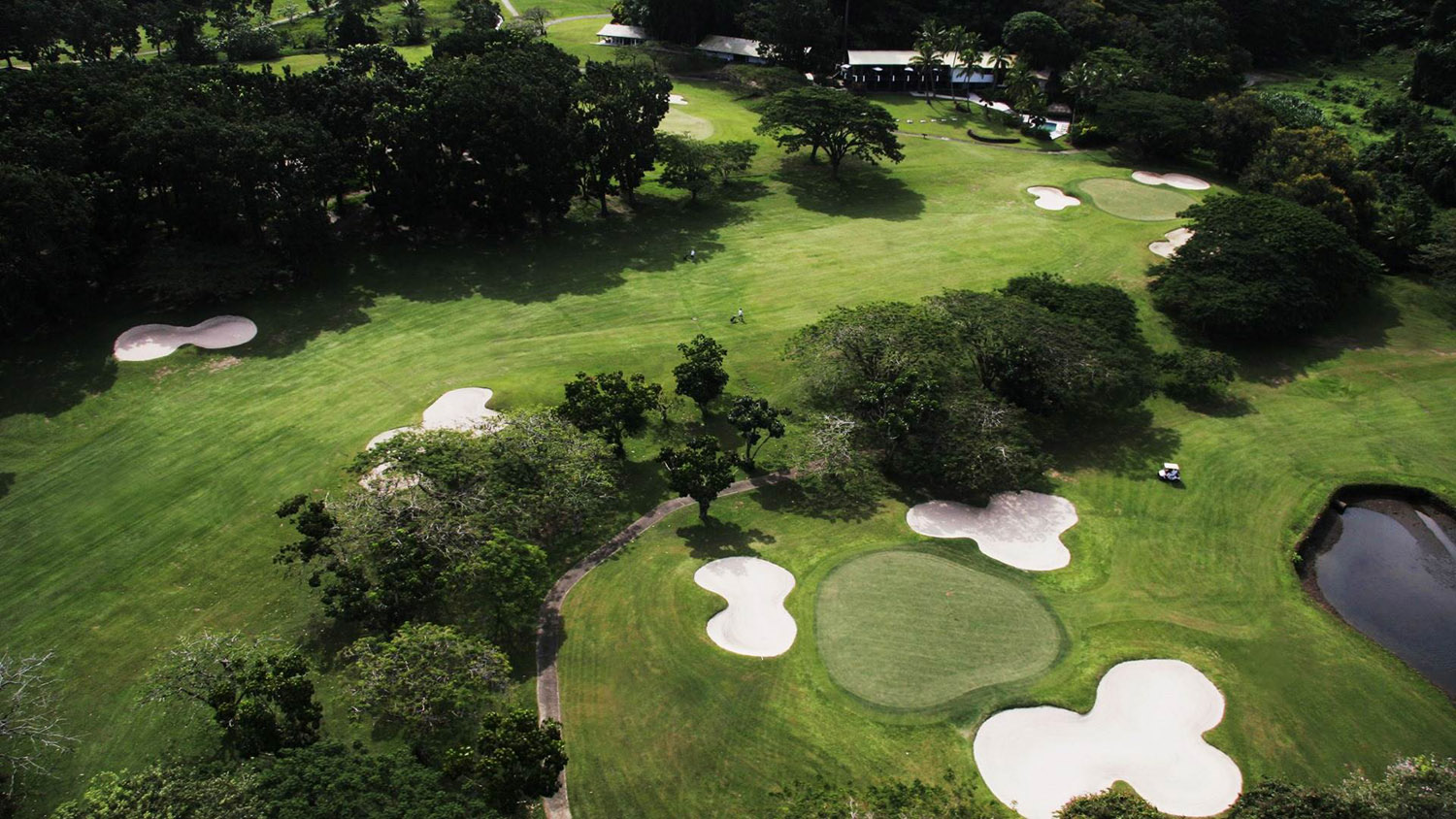 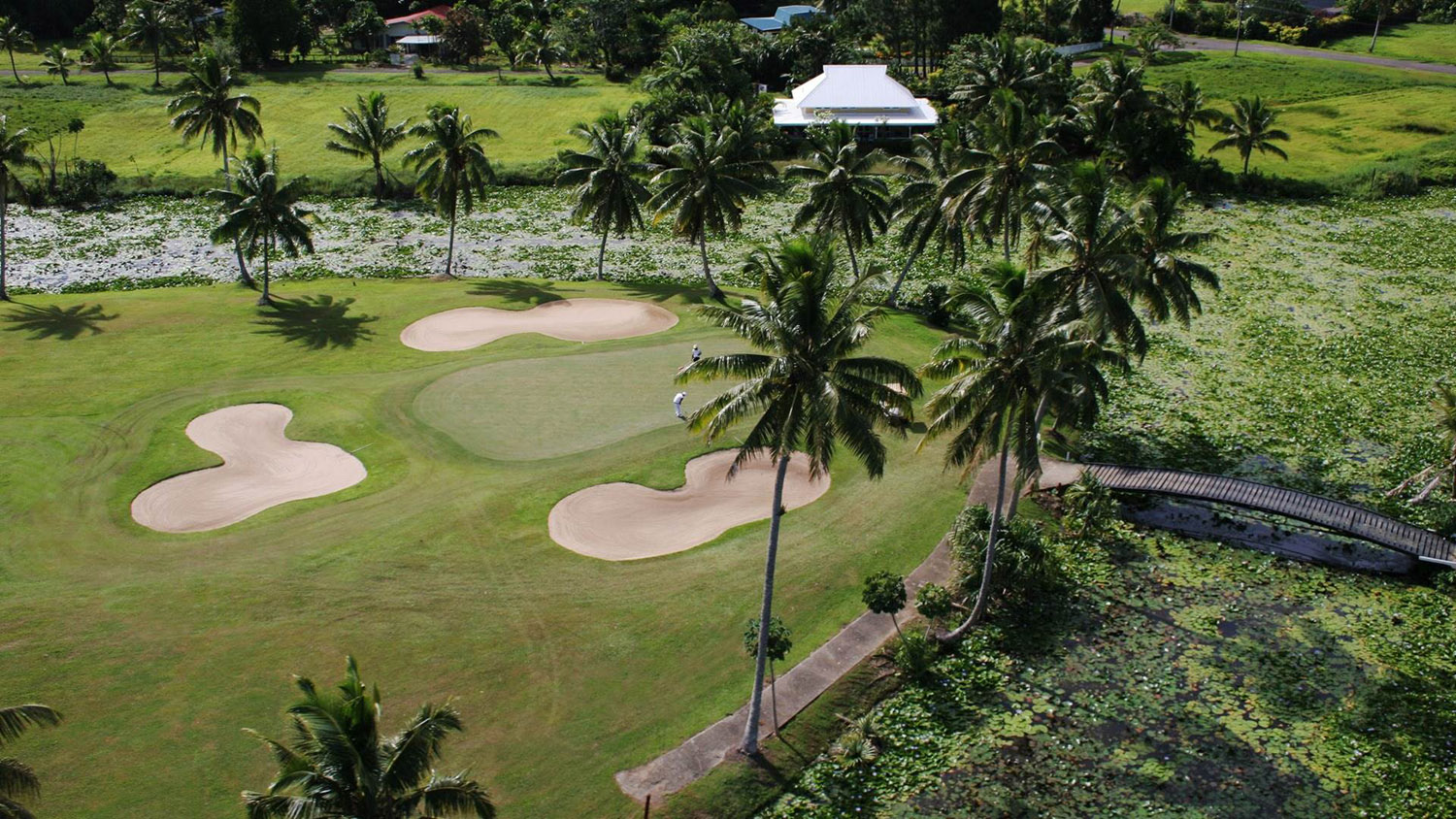 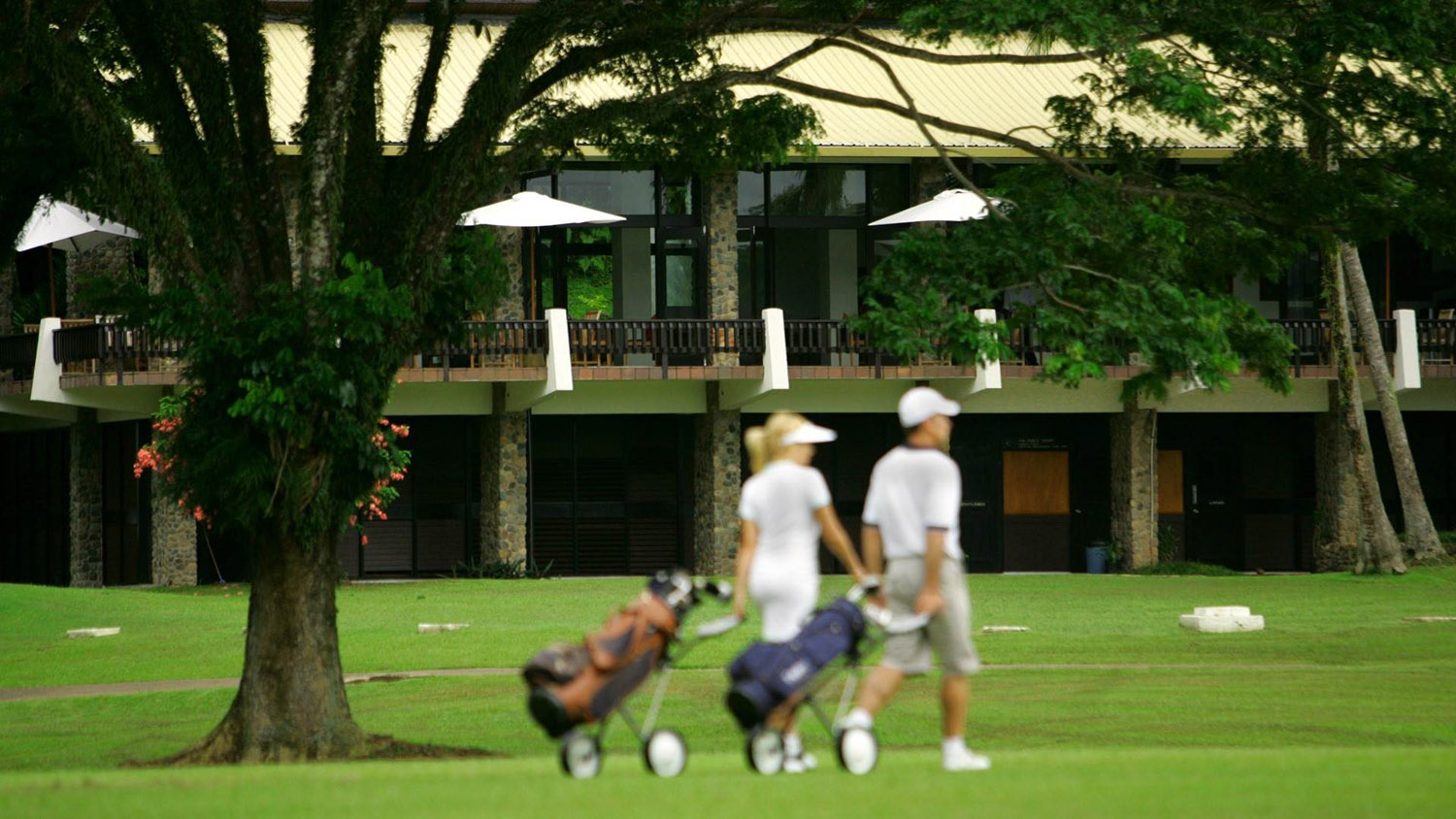 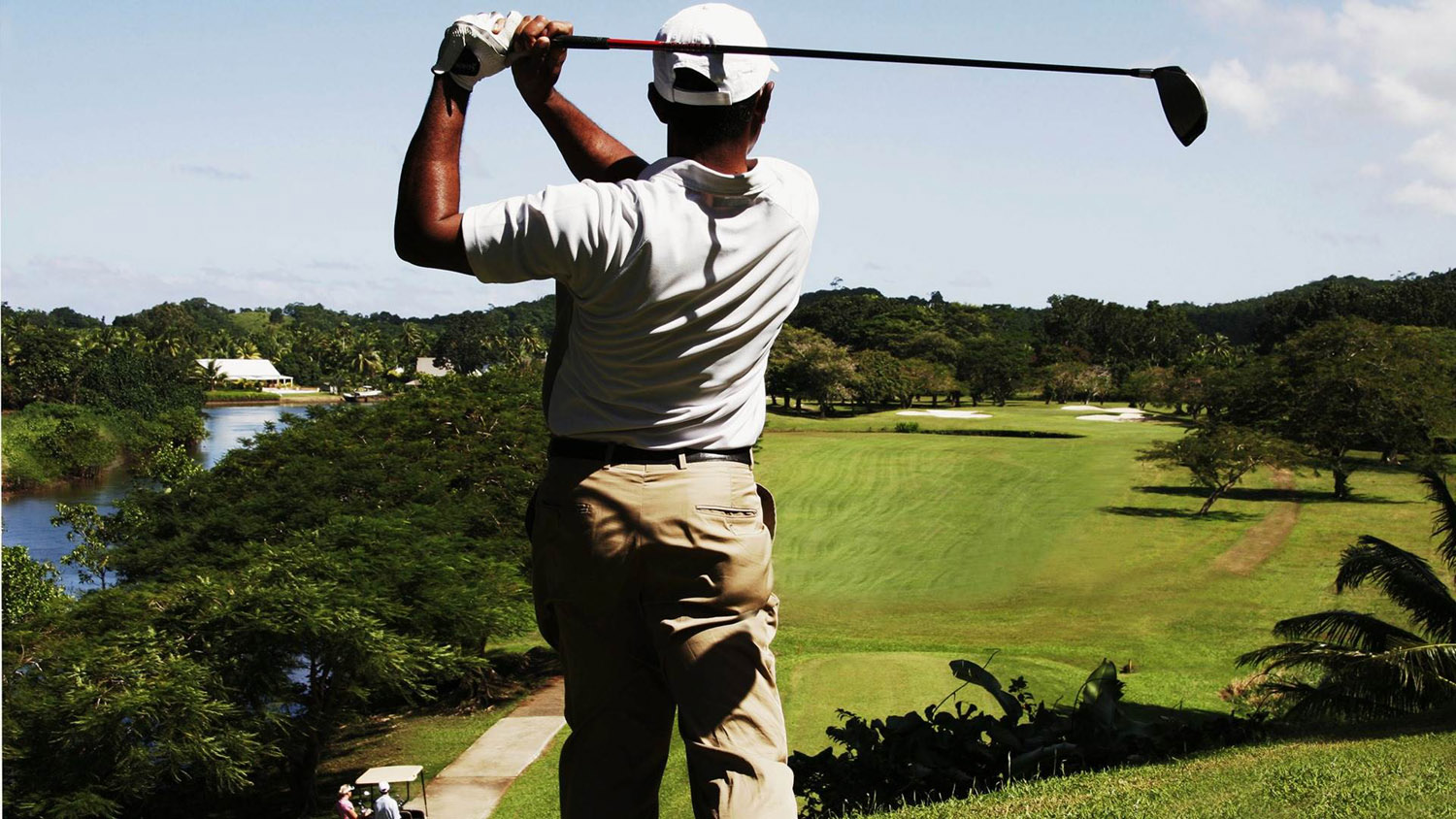 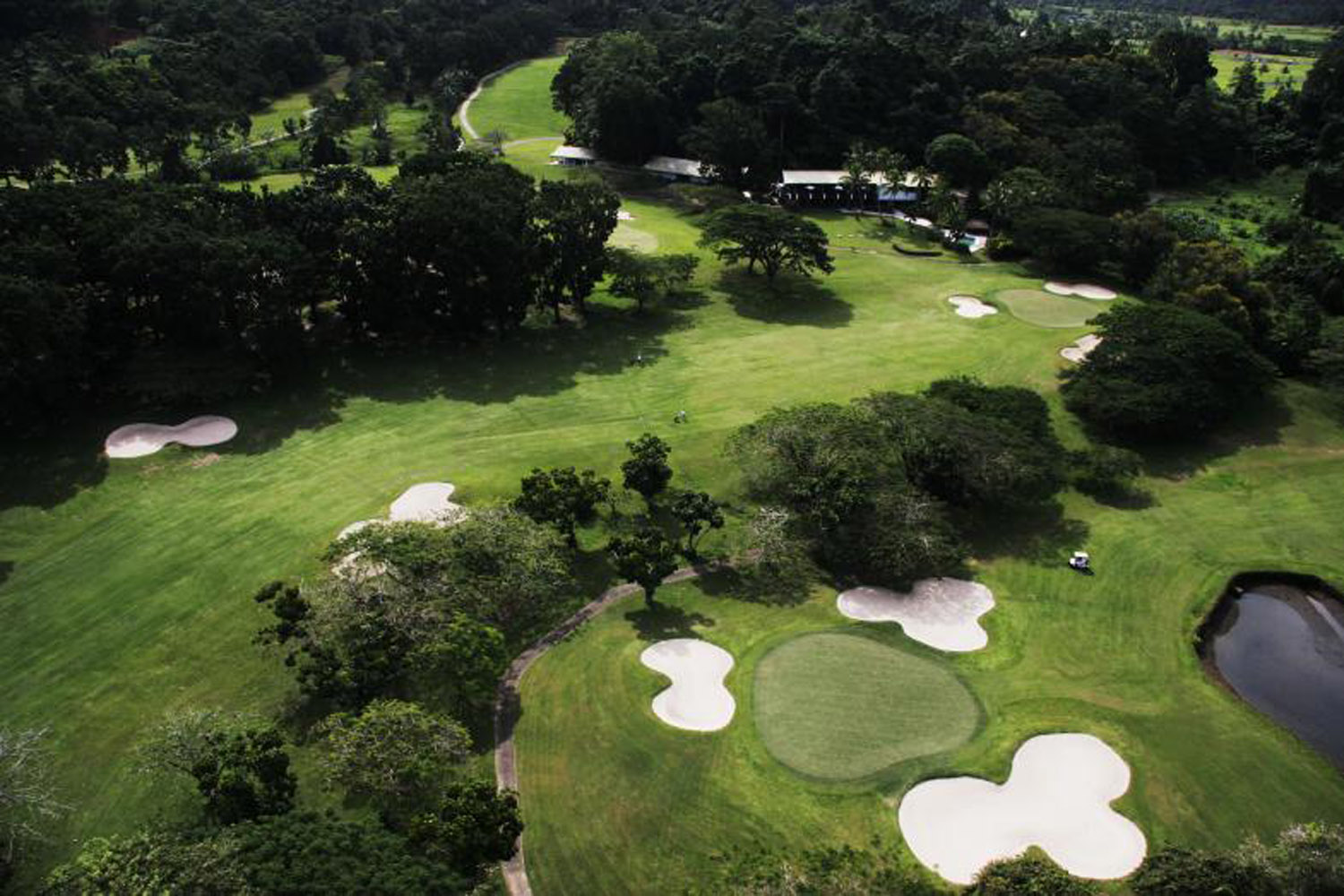 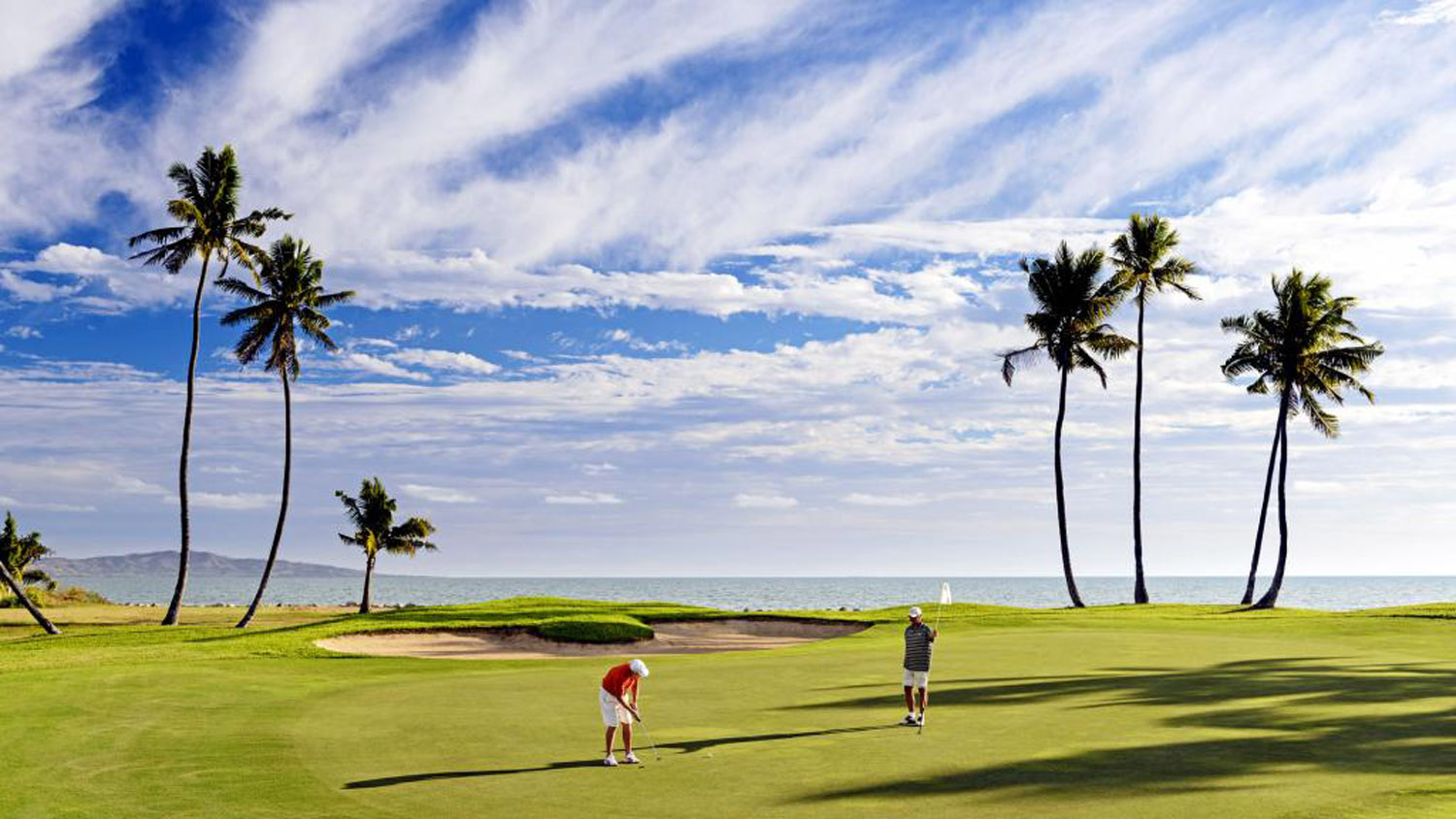 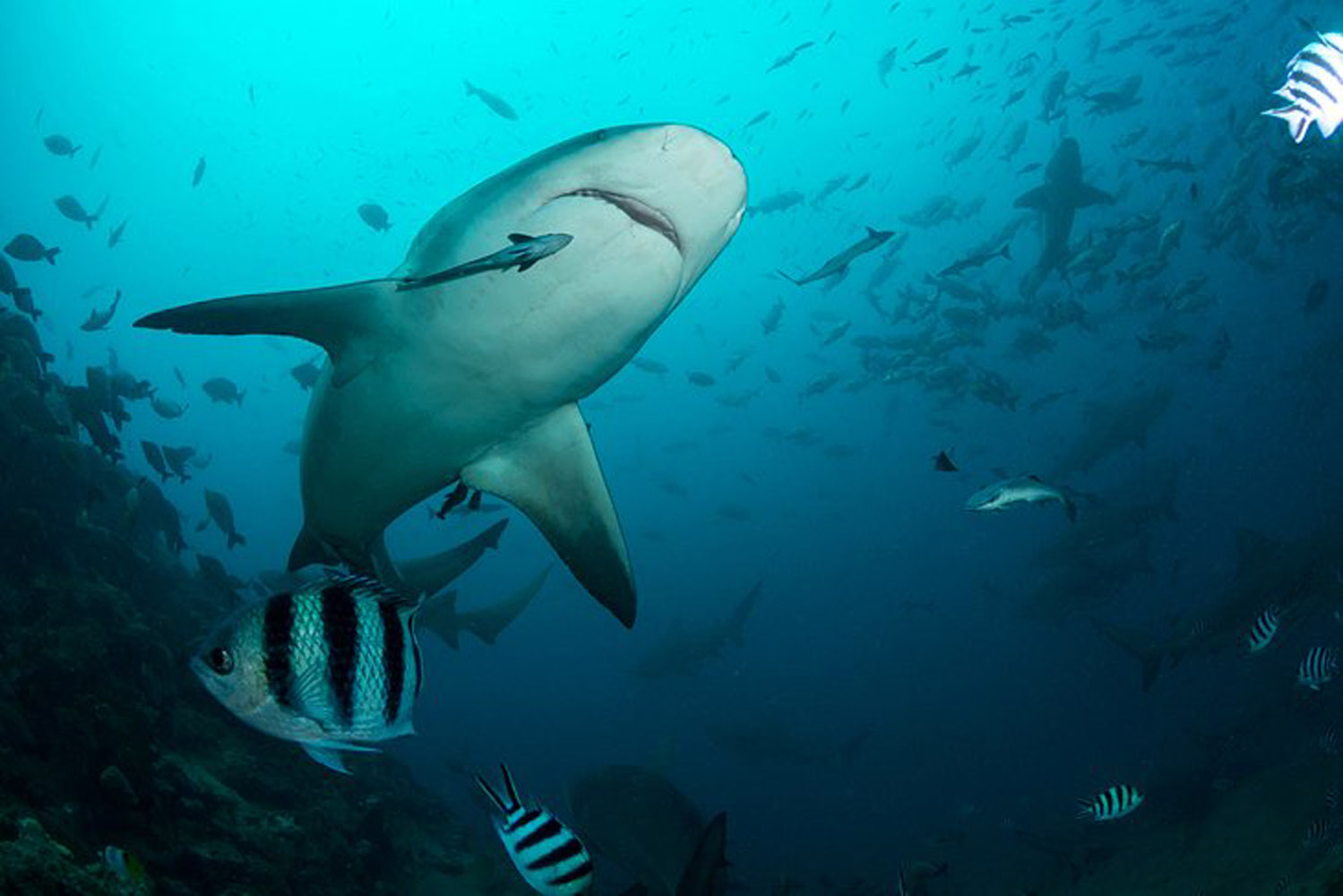 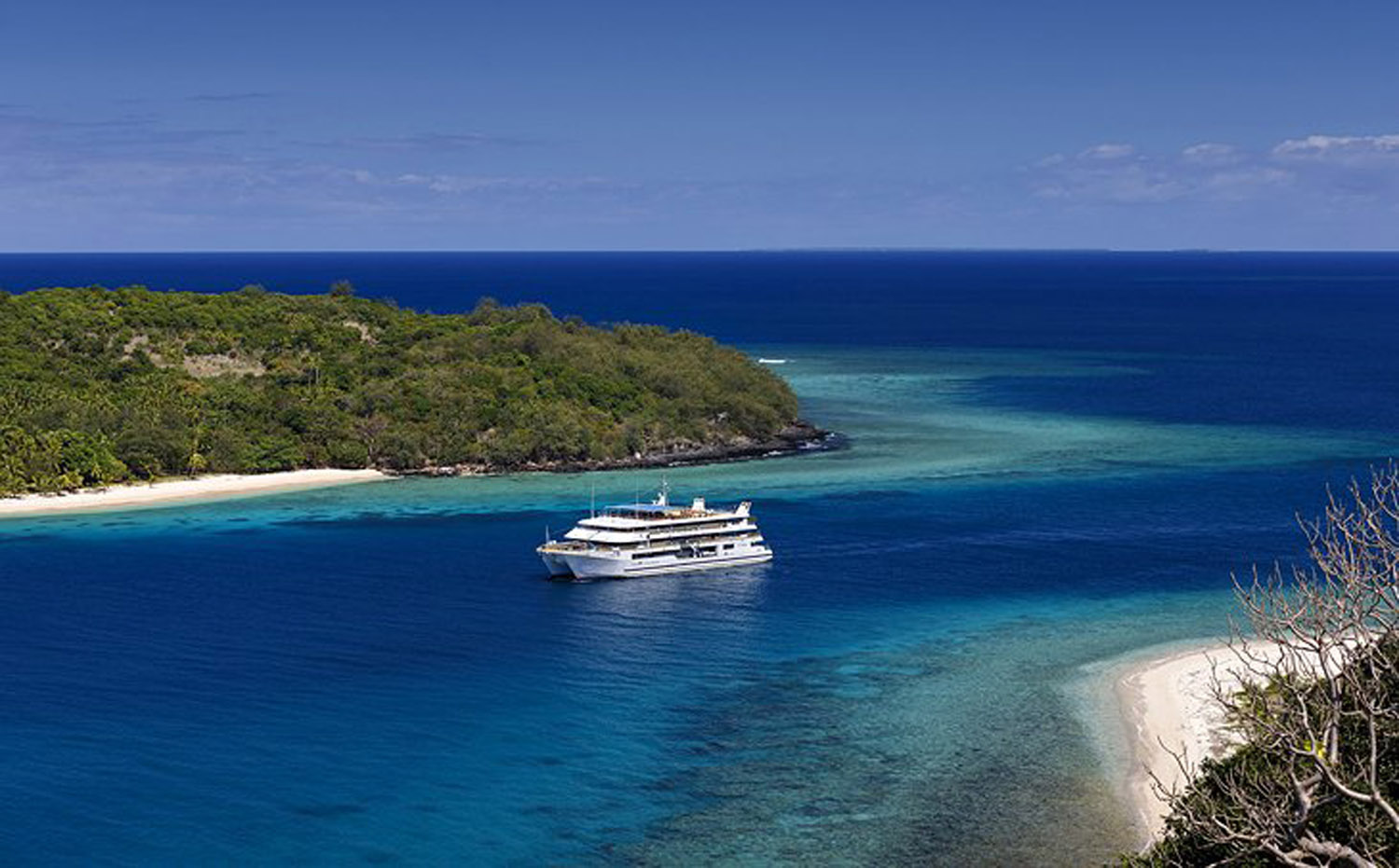 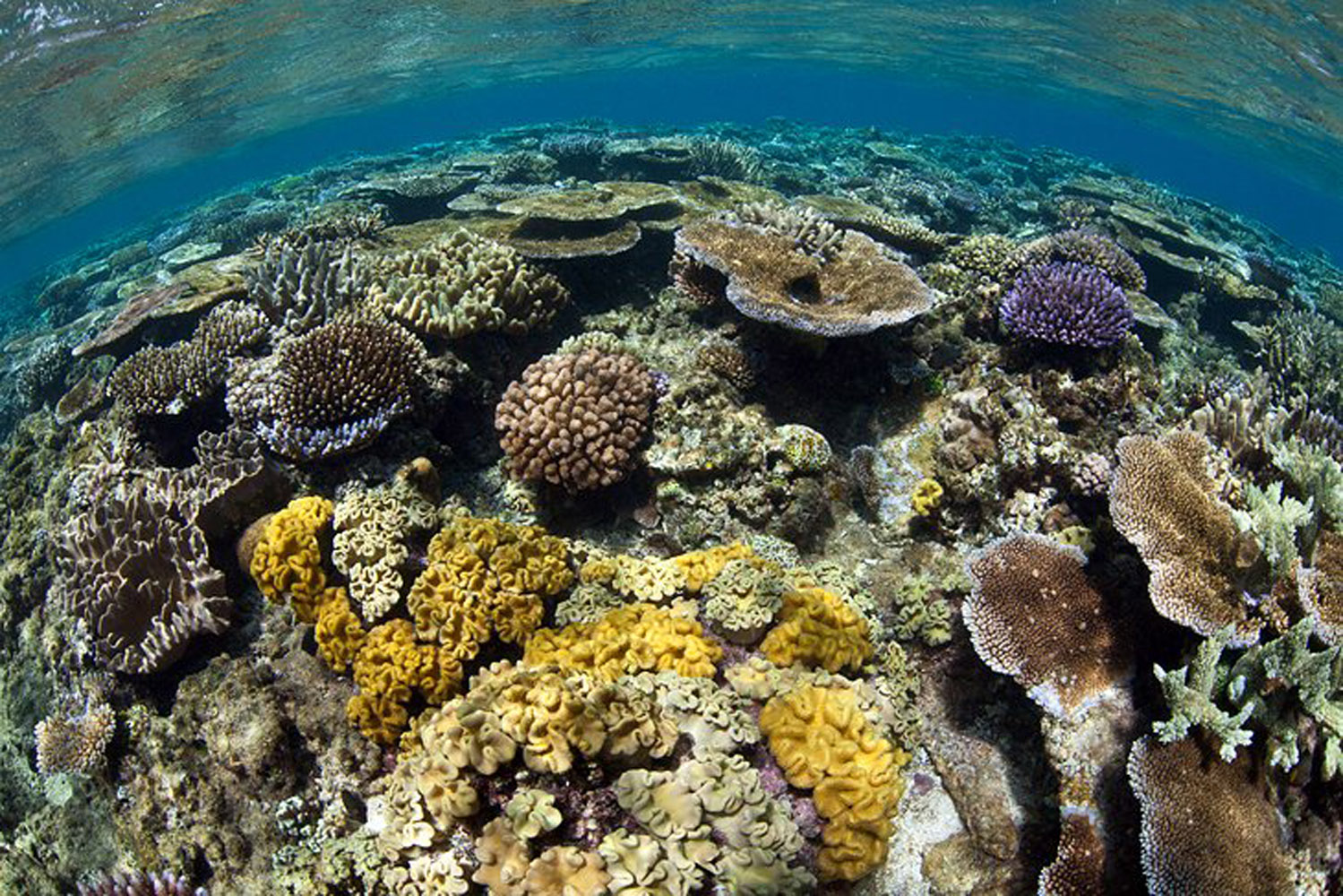