The island group in the Pacific may be small, but golf is big in Hawaii. The 70 odd courses pride themselves on excellent quality and condition and are set against a breath-taking scenery, ranging from prehistoric lava fields to mesmerizing white sandy beaches. Each of the islands has its own unique features and paired with Hawaiian hospitality you can truly get lost in time and beauty.

Every year in January the PGA Tour unofficially starts at Kapalua Plantation Course in Maui with an exclusive field of winners from the previous season. However, the course is currently closed for a major multi-million dollar upgrade and should reopen late 2019. Meanwhile, the second Kapalua course is also world-class, having hosted more than 20 major professional tournaments.

The team at 19th Hole Golf Tours knows the best golf courses, day trips, attractions and accommodation deals in Hawaii. We would love to share our expertise with you and would be delighted to put together your golf holiday package.

Probably the most famous beach of all the islands, Waikiki is actually a combination of 8 different sections of beach on Oahu near the city of Honolulu. White sand stretches for more than 2 miles along the coast with ample opportunities for water sports, sunbathing or shopping along the promenade.

Pearl Harbour itself is still an active military base. When visiting the site of the atrocious attacks on US submarines during World War II you should plan a whole day to explore the 4 different historical locations. Tours are available through the USS Arizona Memorial as well as the Battleship USS Missouri Memorial. You can also stroll through the Pearl Harbour Aviation Museum and the USS Bowfin Submarine Museum.

The “curved bay” has been a popular snorkelling spot for millions of tourists but was neglected for so long that the city and council of Honolulu had to put an action plan in place to help conserve the unique ecosystem. Hanauma Bay was formed within a volcanic cone and offers an abundance of marine life around its coral reefs.

The volcano within the Hawai’i Volcanoes National Park made headlines when erupting in 2018. Between 210,000 and 280,000 years old, Kīlauea is the most active of five volcanoes that form the island of Hawai’i. Parts of the park are still closed since the latest eruption, so it pays to stop at the Kīlauea Visitor Centre for the latest updates on park conditions.

Each of Hawaii’s National Parks is unique in landscape, history and significance. Haleakalā connects ancient and modern culture and protects indigenous people as well endangered species that can’t be found anywhere else in the world. Watching the sun rise from the mountain peaks over the crater walls is a once in a lifetime experience.

Also named “The Grand Canyon of the Pacific”, Waimea is considered a geological wonder of the Hawaiian Islands. Waimea means “reddish water”, and the canyon indeed is a colourful combination of red, brown and green hues providing stunning vistas of majestic waterfalls and magical rainbows.

In the early 1900s Japanese immigrants began planting coffee and macadamia nuts on the island of Hawai’i and the Kona Coffee Living History Farm is a tribute to those early migrant settlers. On 5.5 acres you can experience what life was like back on those days, learn about the life of Hawaiians in the last century and sample some of the most delicious and luxurious coffees cultivated on nearby volcanoes.

Technically the dormant volcano on the island of Hawai’i is taller than Mount Everest. Though rising only just more than 4000 metres above sea level, measured from its base at the bottom of the sea, Mauna Kea actually stands 10,200 metres tall. Driving to the summit you drastically change altitudes, going from sea level to 14,000 feet in only 2 hours so be prepared for signs of altitude sickness. 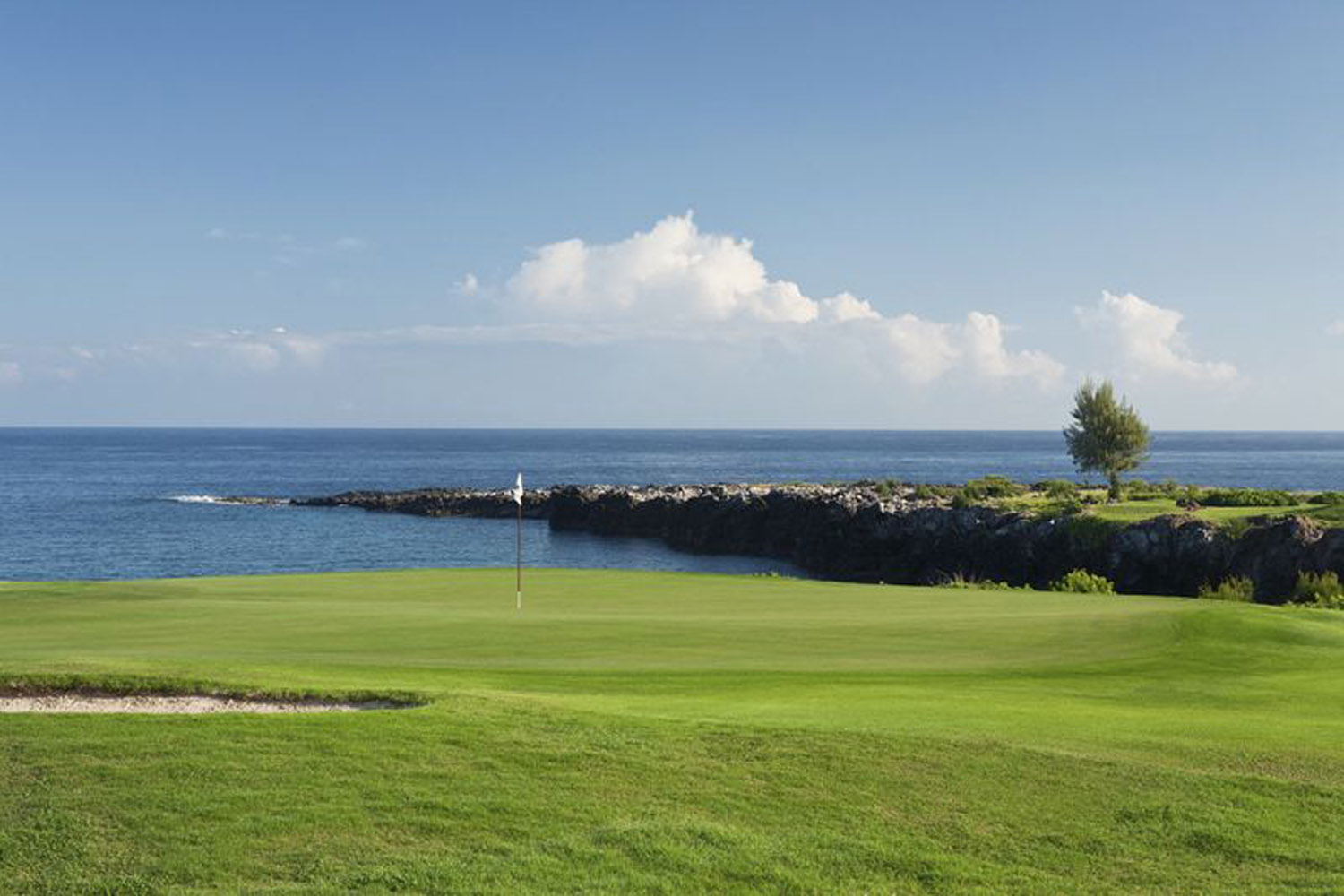 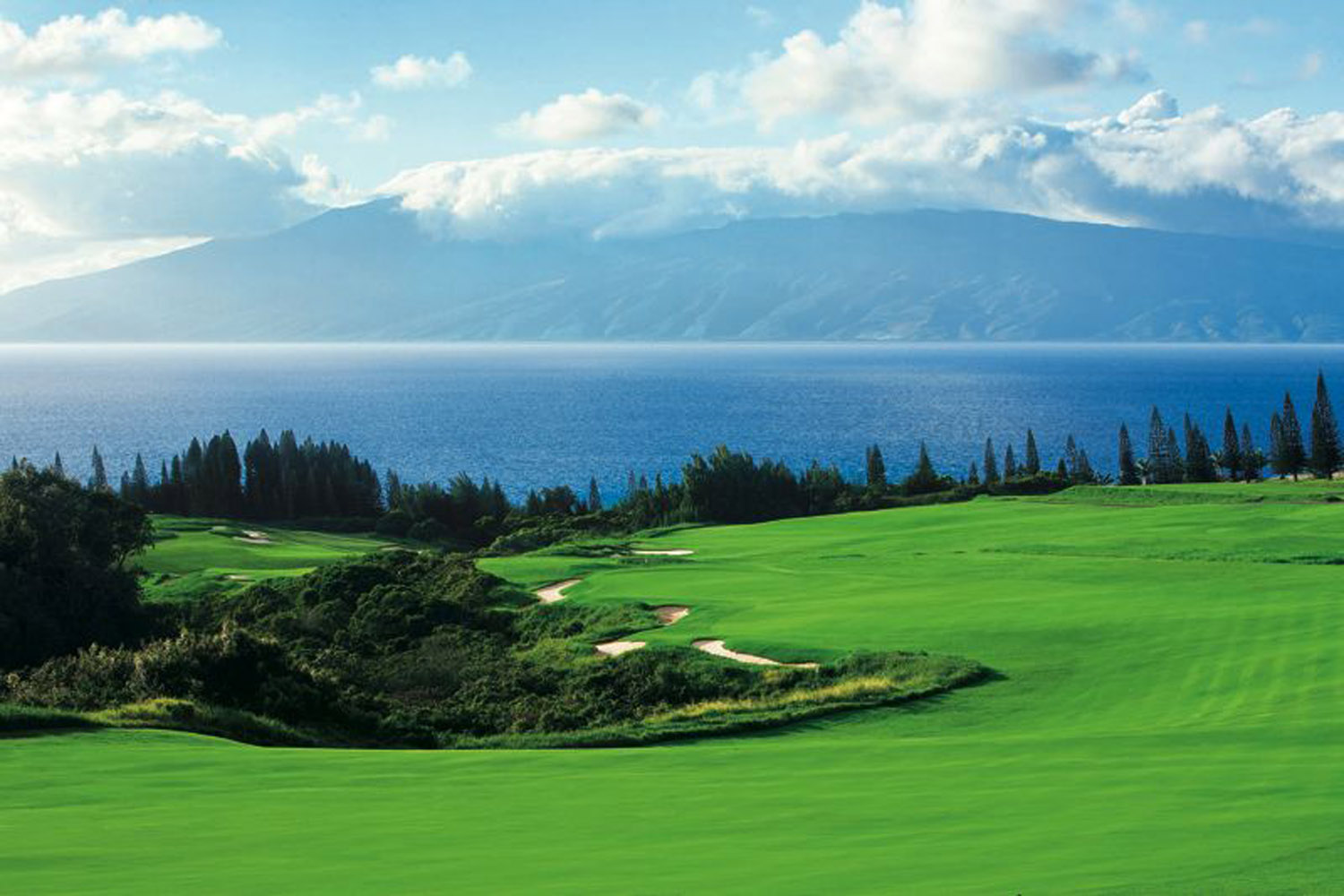 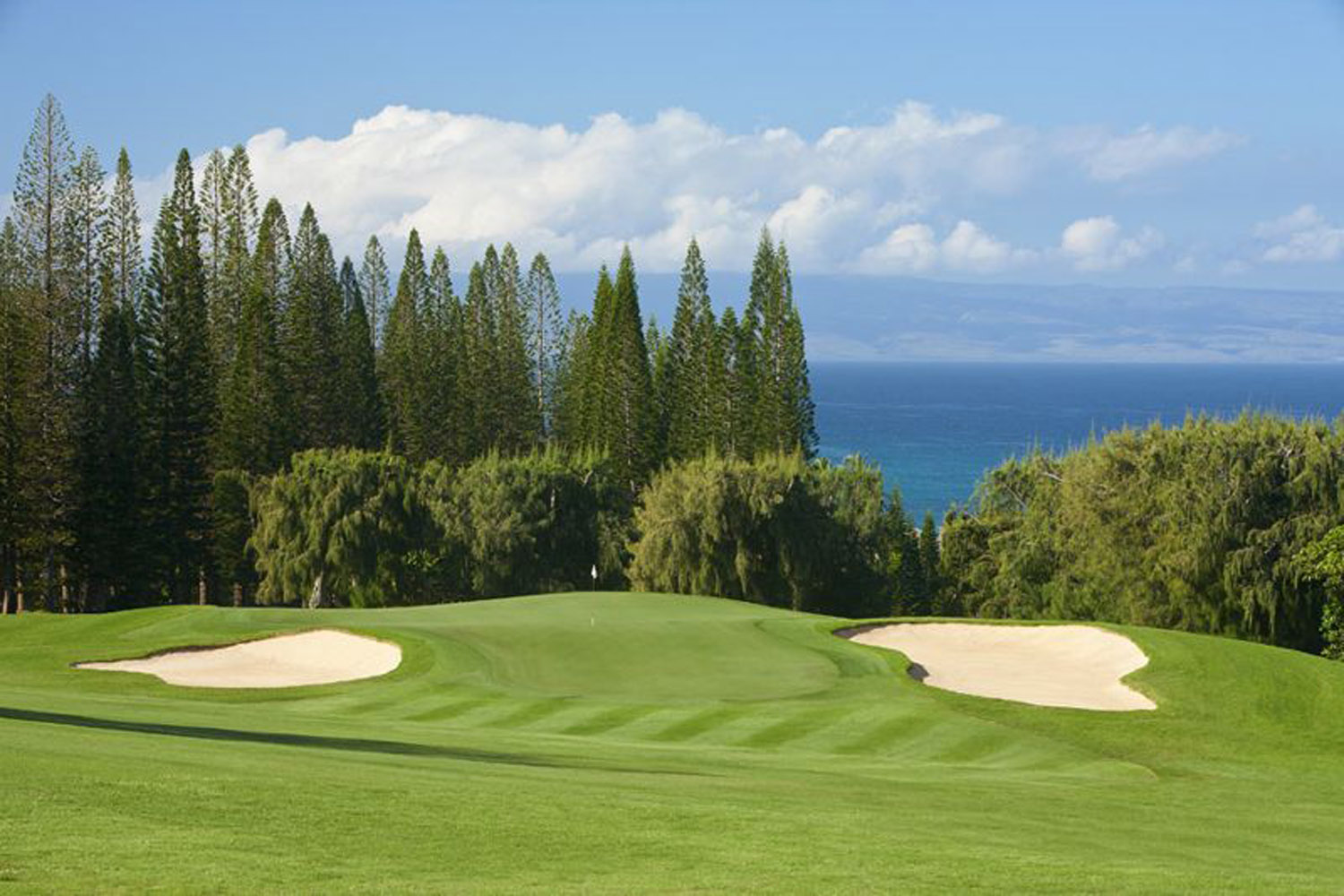 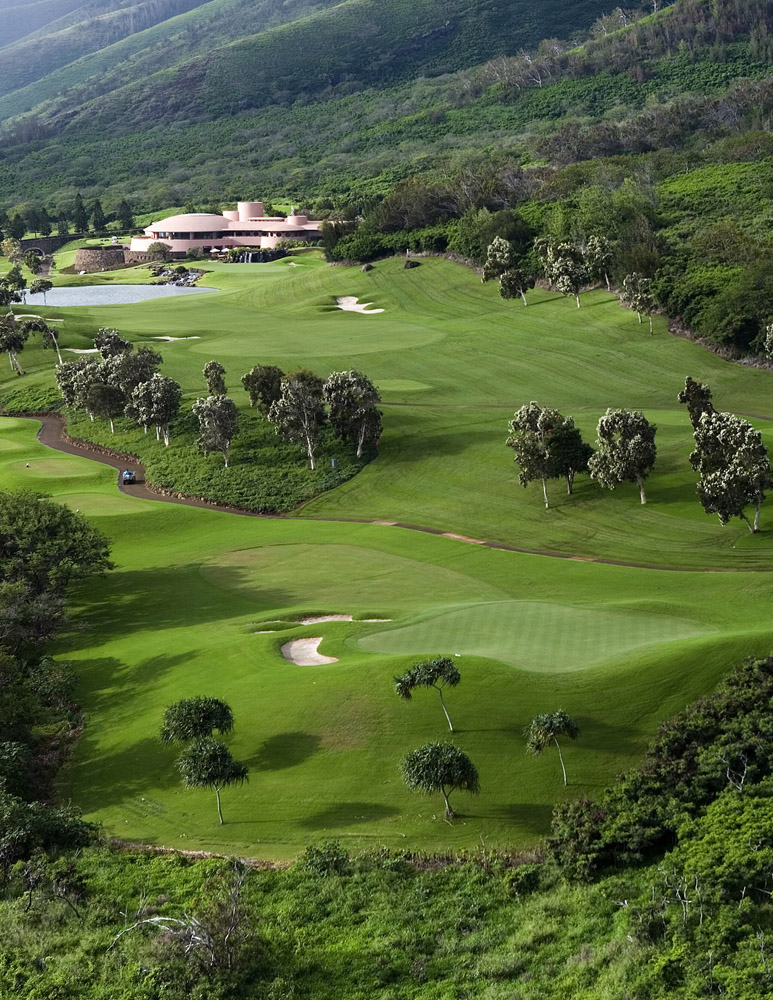 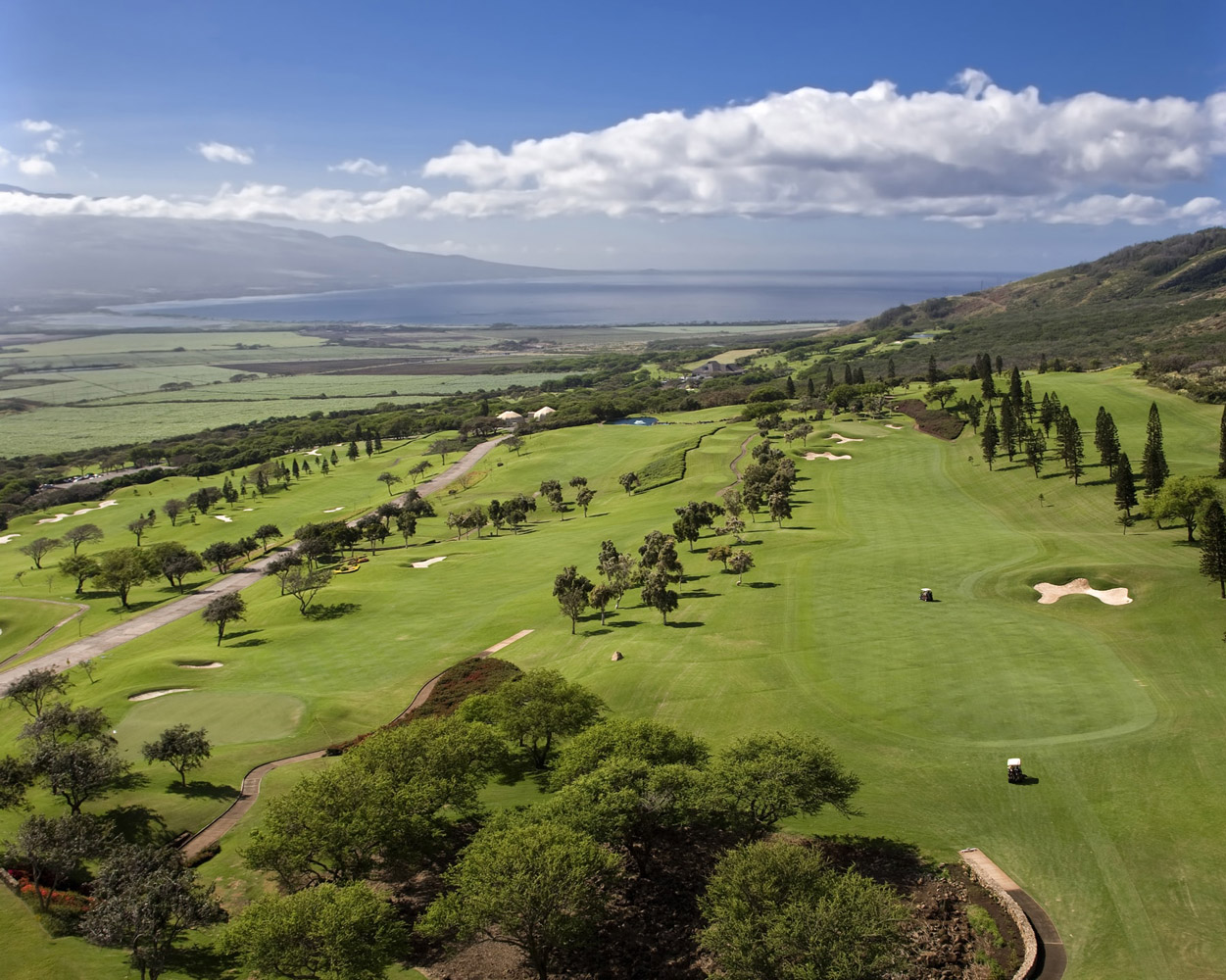 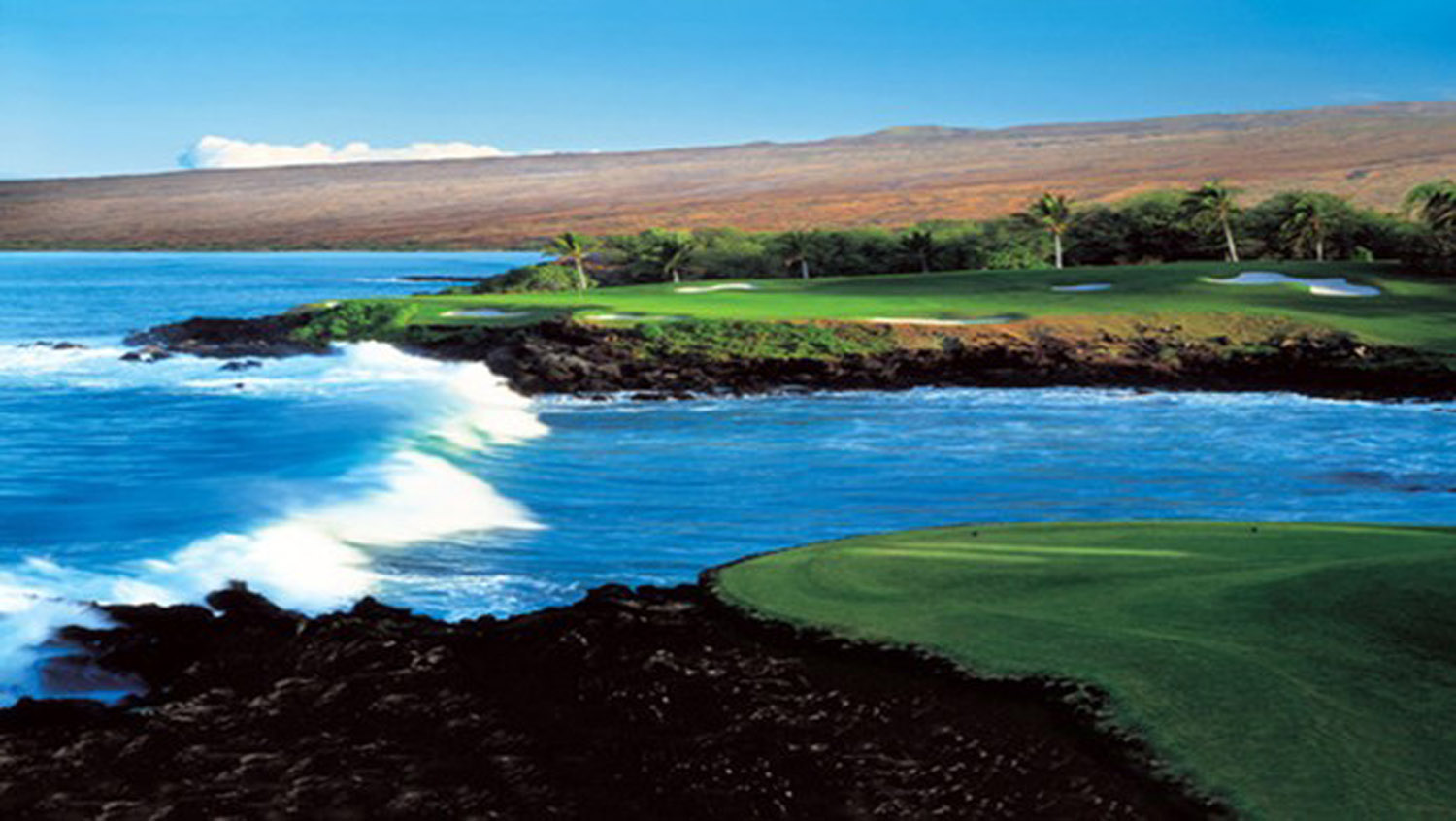 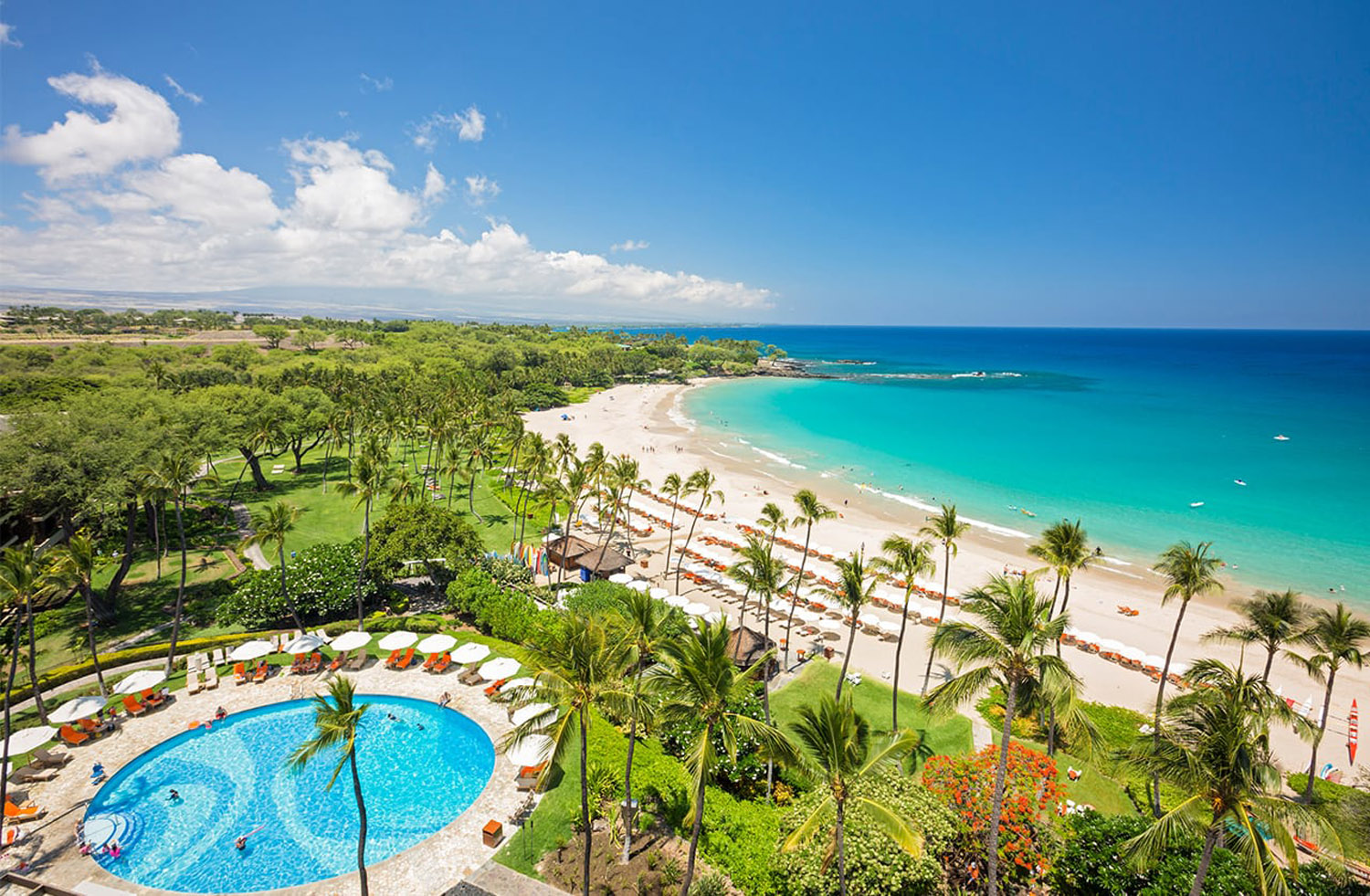 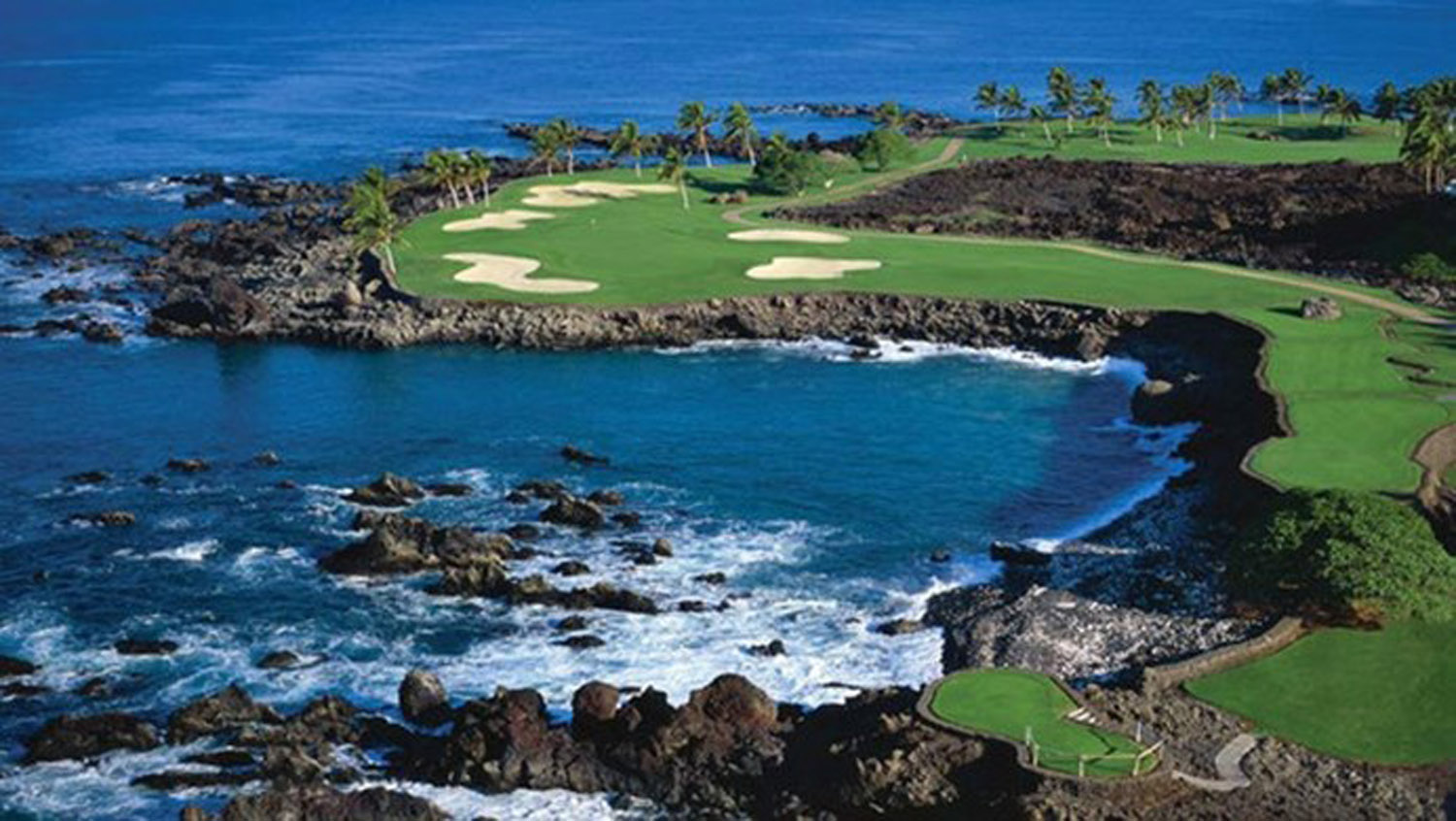 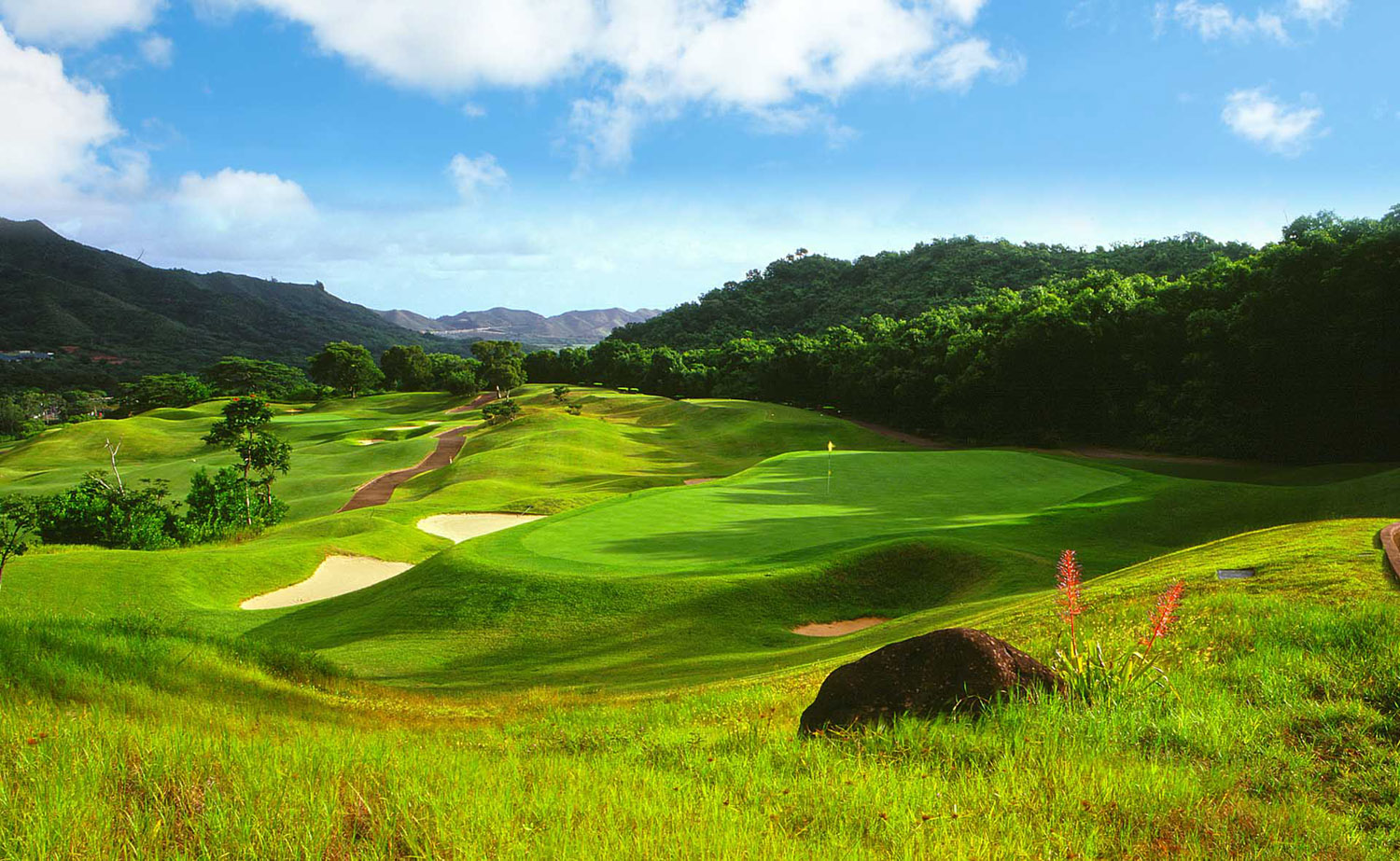 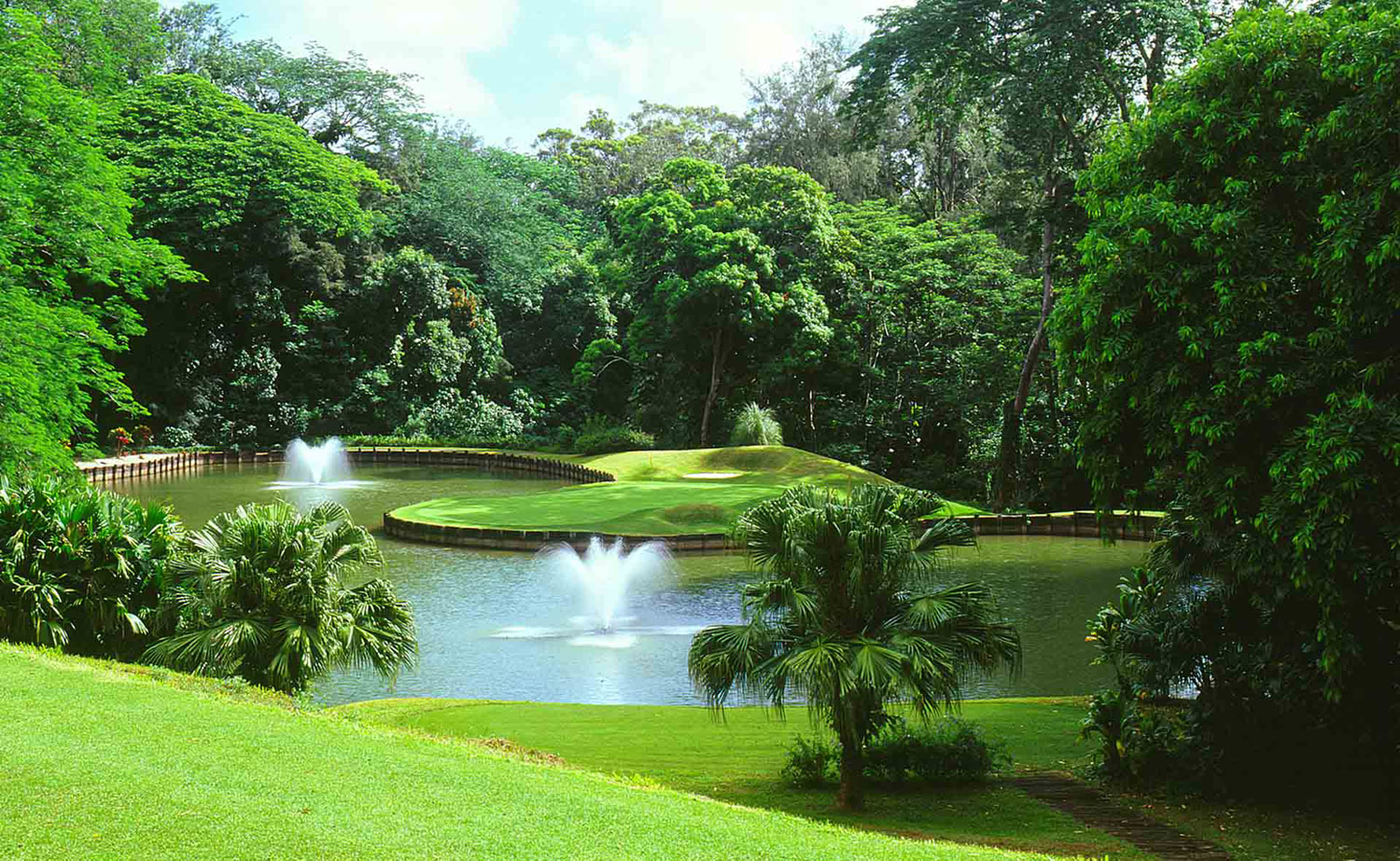 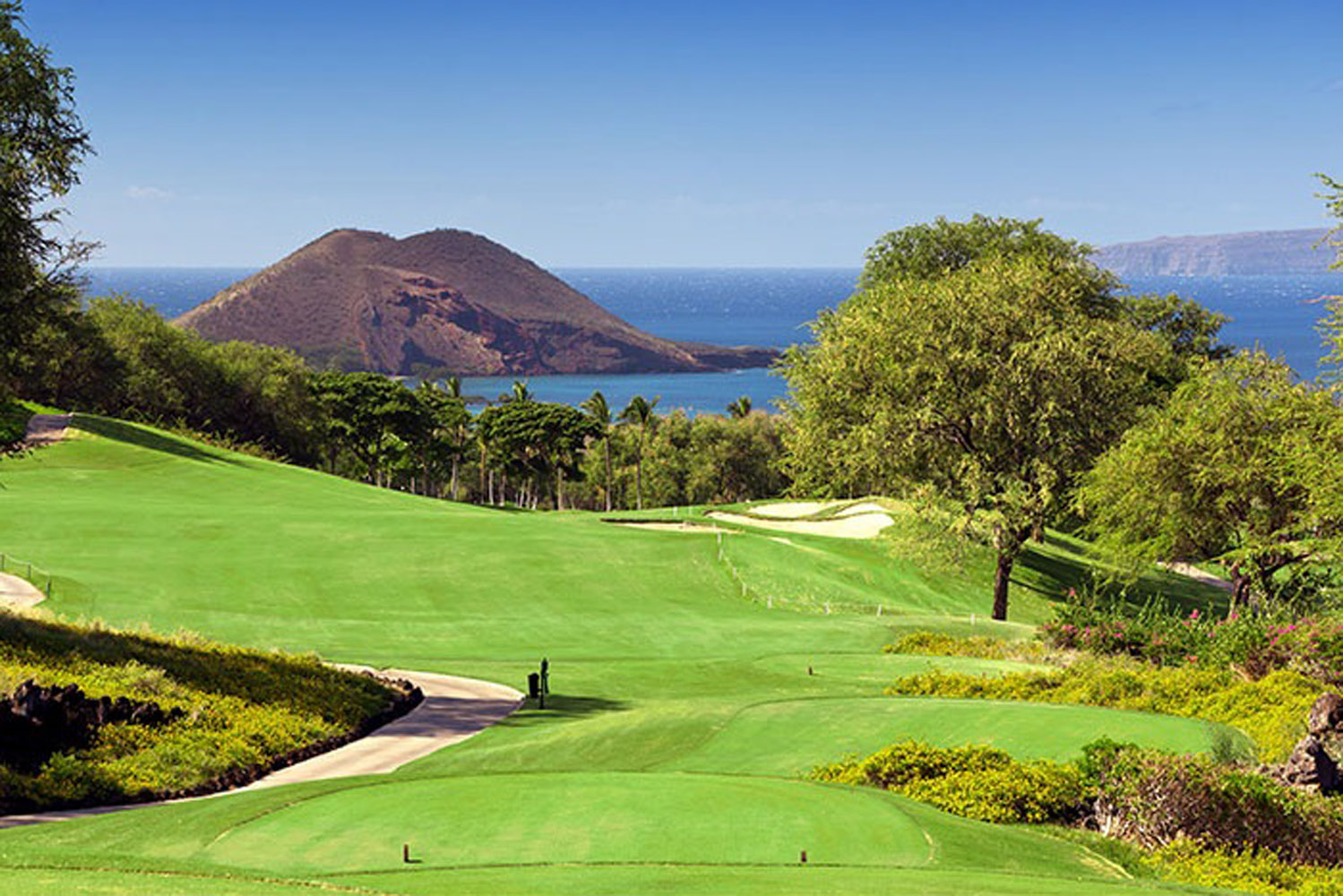 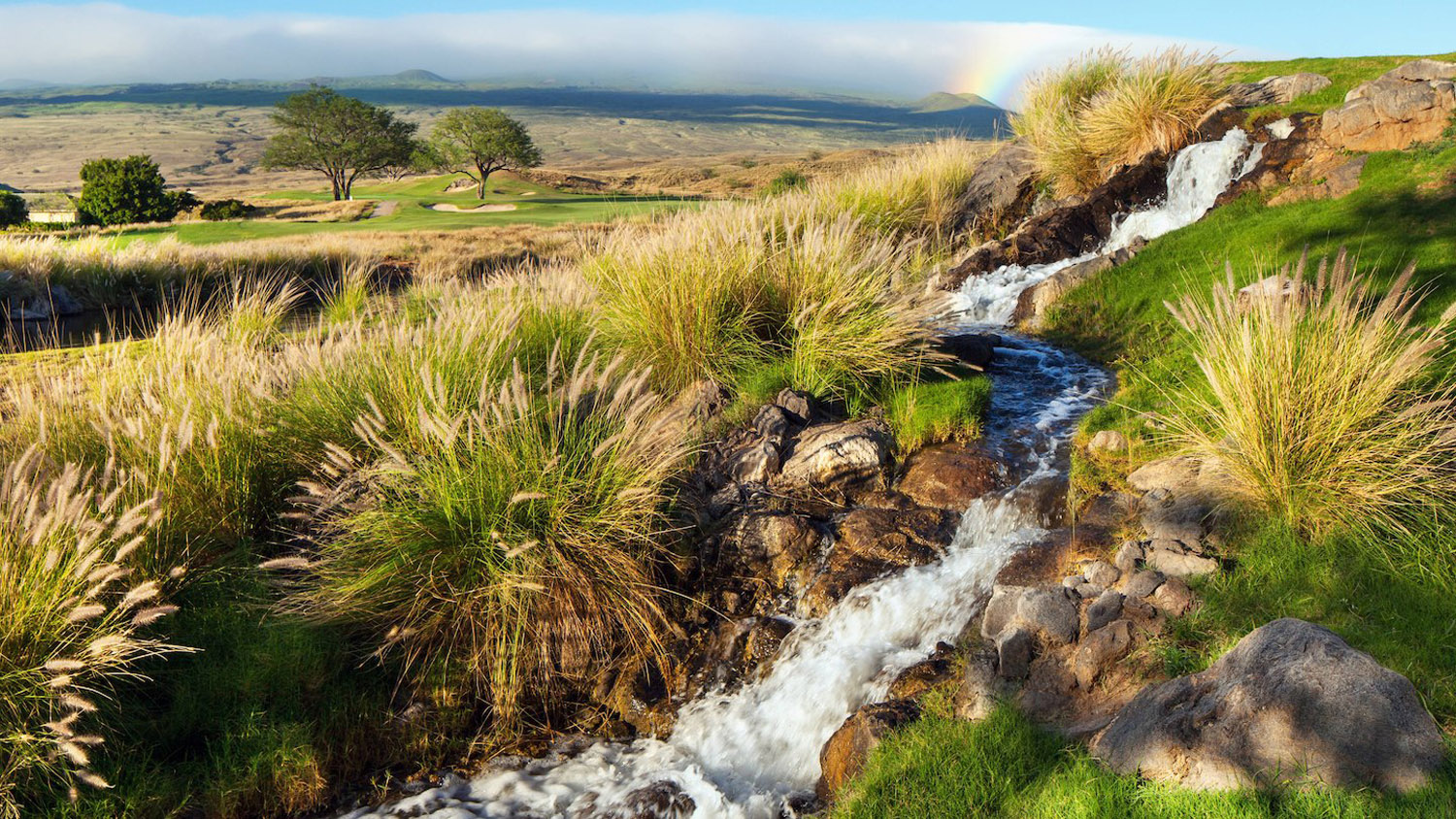 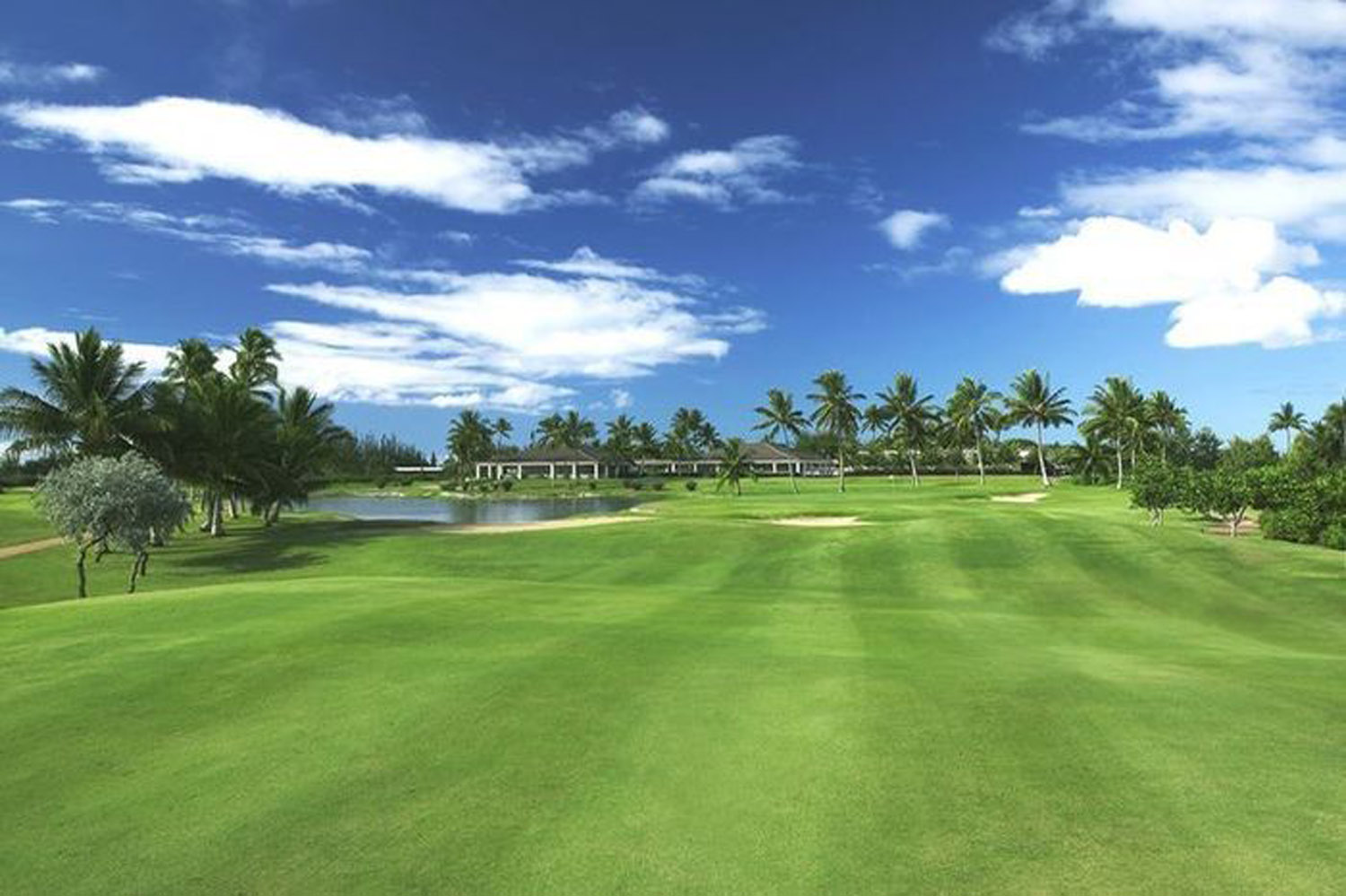 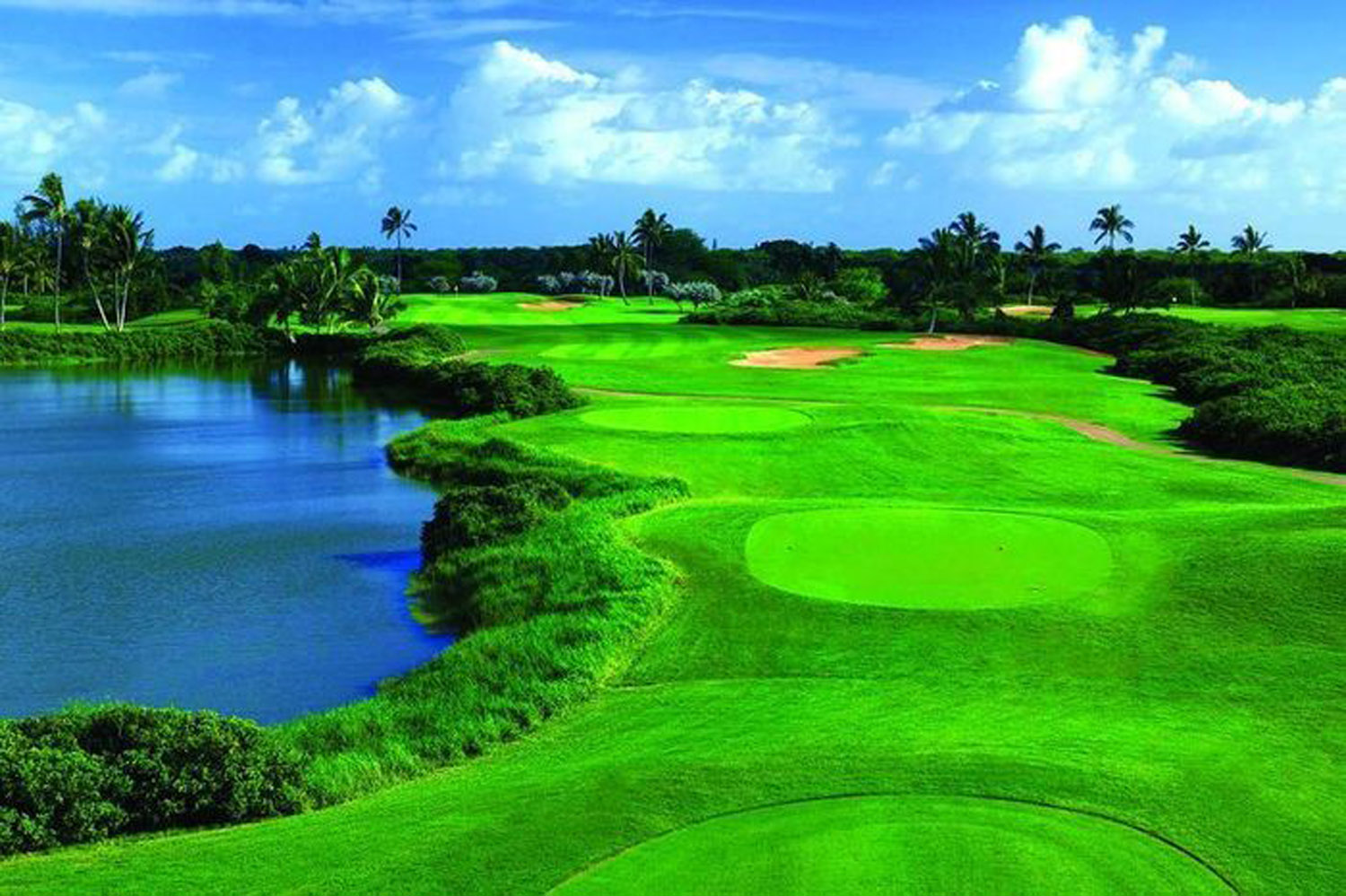 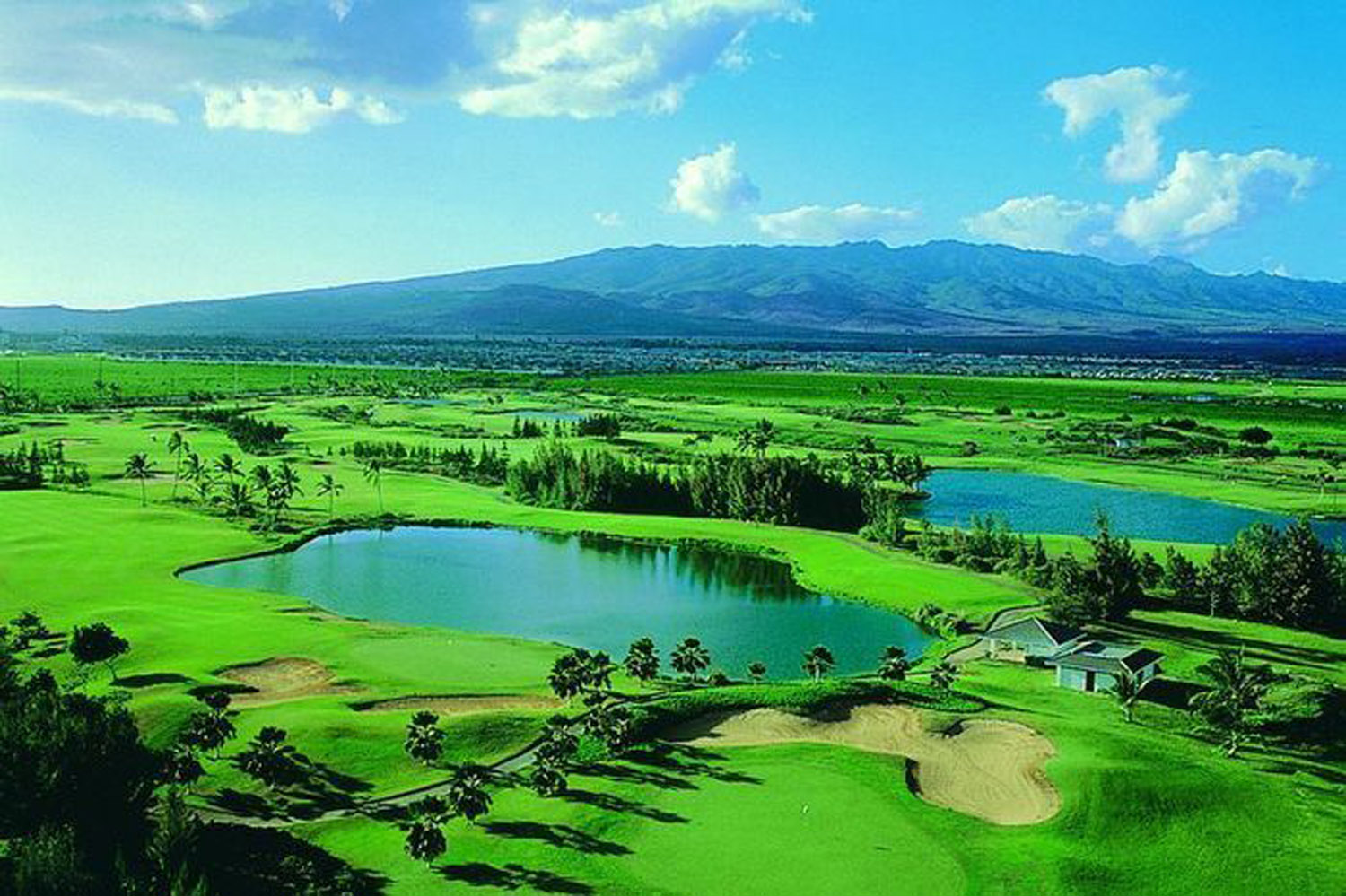