Ireland is called the “green of dreams” for a reason. Where spectacular coastlines meet lush parklands, your game will be a memorable experience in every possible way. Ireland is home to some of the most successful golf legends such as Rory McIlroy and Padraig Harrington, and Hollywood actors such as Bill Murray call it their favourite place in the world to tee off from.

Irish golf courses are rich in tradition, the oldest dating back to 1858. Members of the Royal Curragh Golf Club pride themselves on their history and the breath-taking scenery their course is situated in. The land surrounding the greens has been uncultivated for more than 2000 years, creating an ancient ecosystem of natural grassland that plays a vital role in the region’s archaeological, cultural, environmental and historical situation.

The team at 19th Hole Golf Tours knows the best golf courses, day trips, attractions and accommodation deals in Ireland. We would love to share our expertise with you and would be delighted to put together your golf holiday package.

A historical landmark and natural wonder in itself, the Cliffs of Mohar attract more than a million people each year. The beauty of the 8-kilometre long cliffs is sheer breath-taking, and they are a highlight along the Wild Atlantic Way following Ireland’s rugged west coast. Visit all three viewing platforms for a 360-degree view of the cliffs. On a good day you can see as far as the Aran Islands.

The picturesque loop around County Kerry is also part of the Wild Atlantic Way. It leads to some of Irelands finest sandy beaches and ancient sites such as old monasteries and the Iron Age Forts. You will also find cosy historical cottages, imposing Victorian mansions and the old Royal Irish Constabulary Barracks.

The dark Irish stout has been brewed in Ireland since 1759. The storehouse named after Arthur Guinness is open to the public for self-directed tours where you learn everything about what makes Guinness perfect. Afterwards you can pour your own pint and sample it in the roof-top Gravity Bar.

Apart from Guinness, the Irish are known for their excellent whiskey. There are several distilleries open for tasting, you just have to pick the ones that your taste buds fancy most. The most famous ones are Bushmills, Jameson, Tullamore, Kilbeggan and Dingle.

One of Ireland’s greatest landmarks was built roughly 600 years ago by one of the country’s greatest chiefs. One of the main attractions is the Blarney Stone, also called Stone of Eloquence which millions of people have already come to kiss to gain some of its unquestioned powers.

If you’re in the mood for a great night out, Dublin’s Temple Bar is the place to go. The area on the south bank of the river is the cultural heart of the city with daily live performances, great food and the best pubs, clubs and restaurant in town.

The former prison in Dublin tells a sadder story of Irish history. Built in 1796 it was the place of detainment and execution of many Irish revolutionaries over time against the British. Kilmainham Gaol closed in 1924 and is not accessible to the public through guided tours.

The “valley of the two lakes” is known for its spectacular scenery, rich history and abundant wildlife. There are scenic drives, trails and hikes, and, most importantly, the monastic city. Early Christian monastic settlements date back to the 6th century, of which several ruins and a 30 metre high Round Tower still stand today.

The Rock of Cashel

Explore Ireland’s medieval and celtic history in the area around St. Patrick’s Rock, as the iconic stone structure is also known. The current buildings date back to the 12th and 13th century, though the rock was the seat of kings as early as 500 AD.

Located just off Galway, the “islands of saints and scholars” are made up of the three islands Inis Mor, Inis Meain and Inis Oirr. Visit the ancient fort Dun Aongasa, a UNESCO World Heritage Site, and explore early Irish history at some of the oldest archaeological remains in the country. 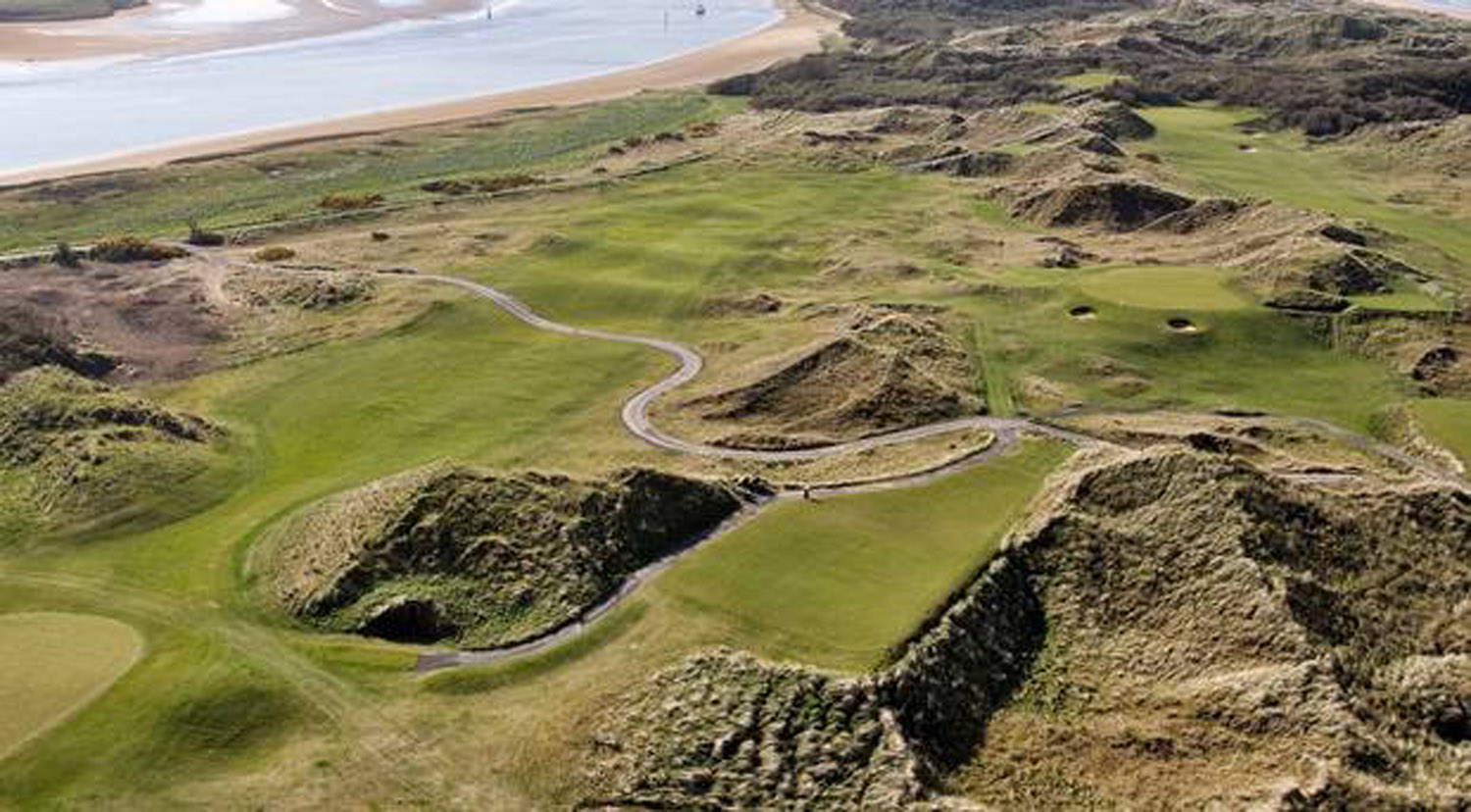 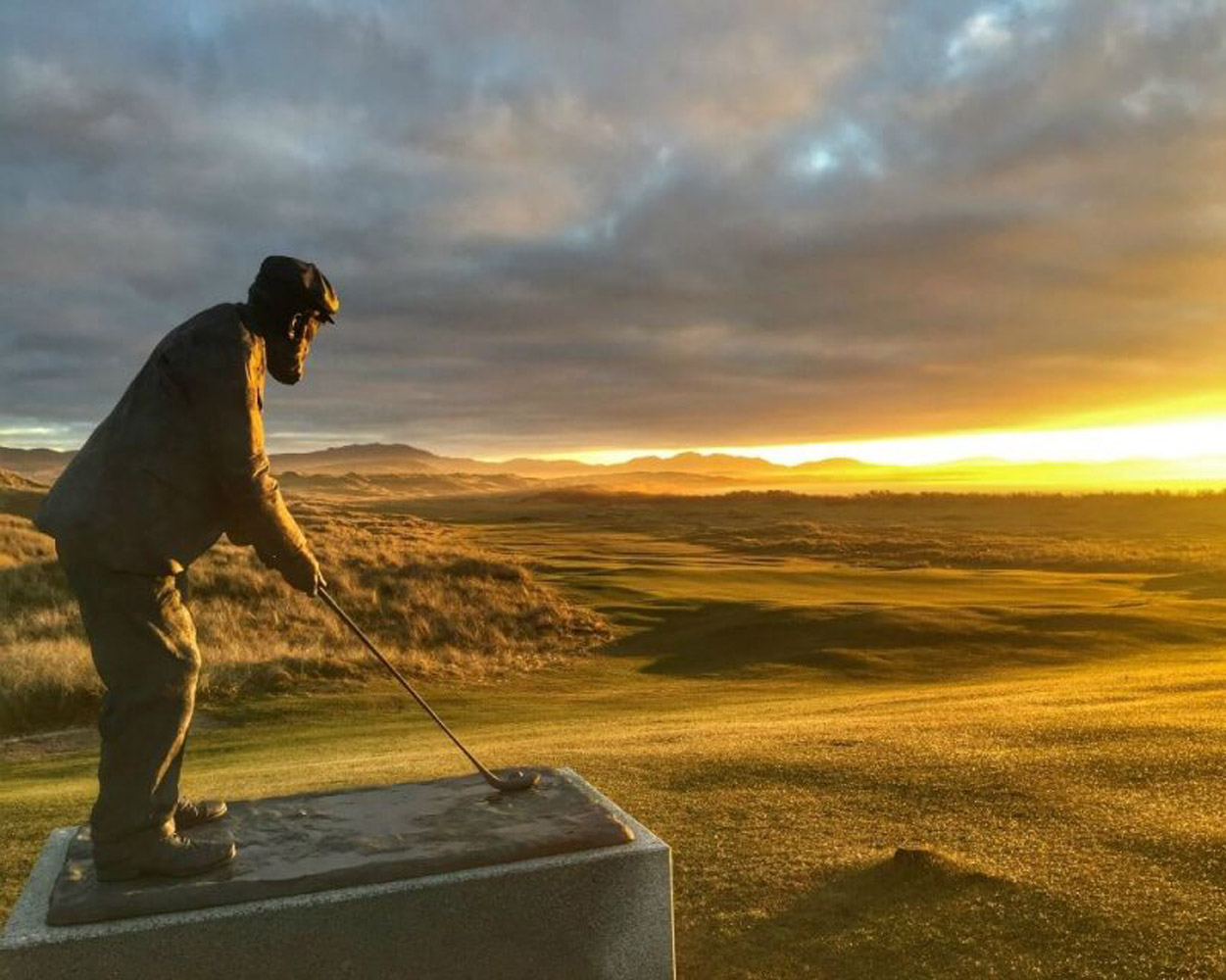 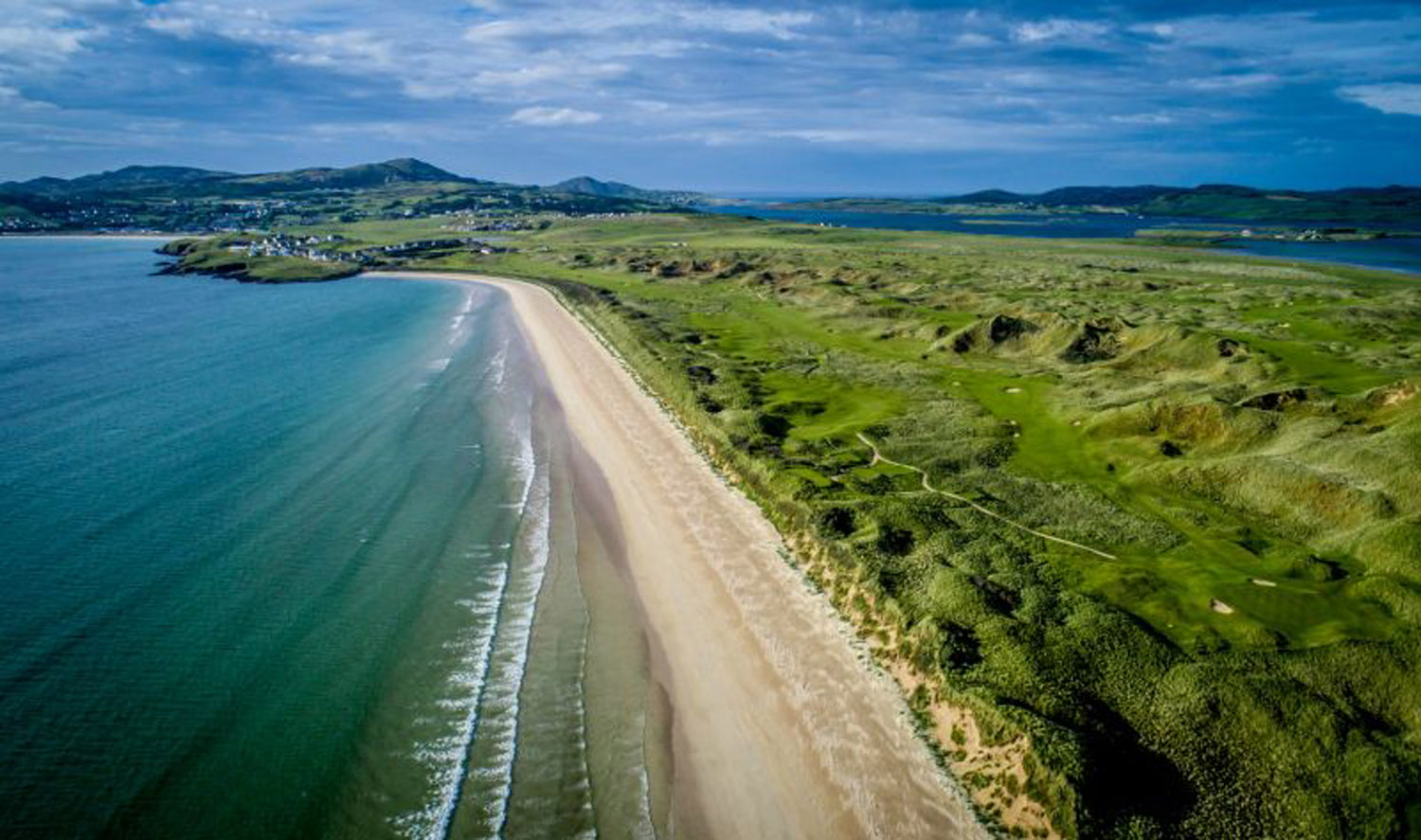 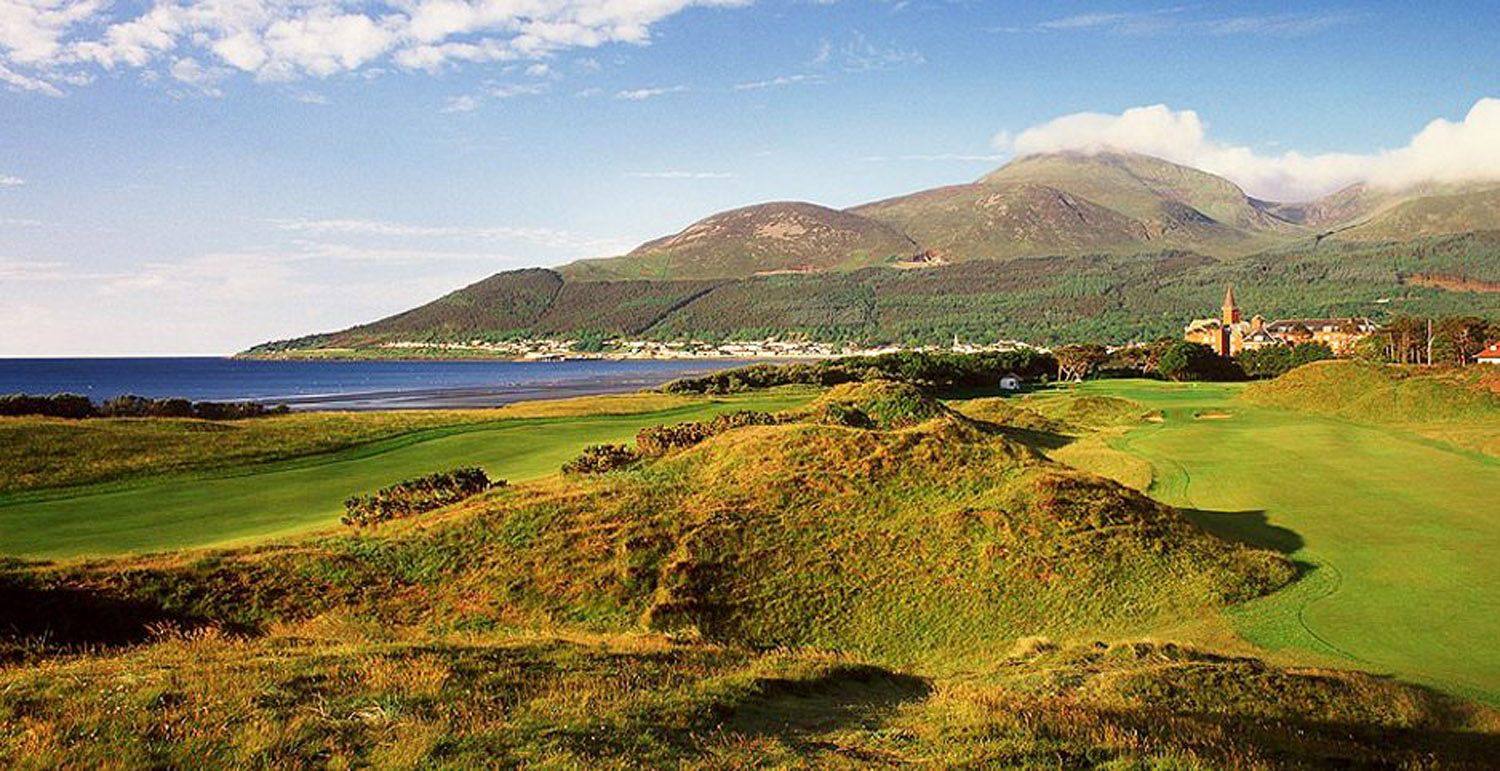 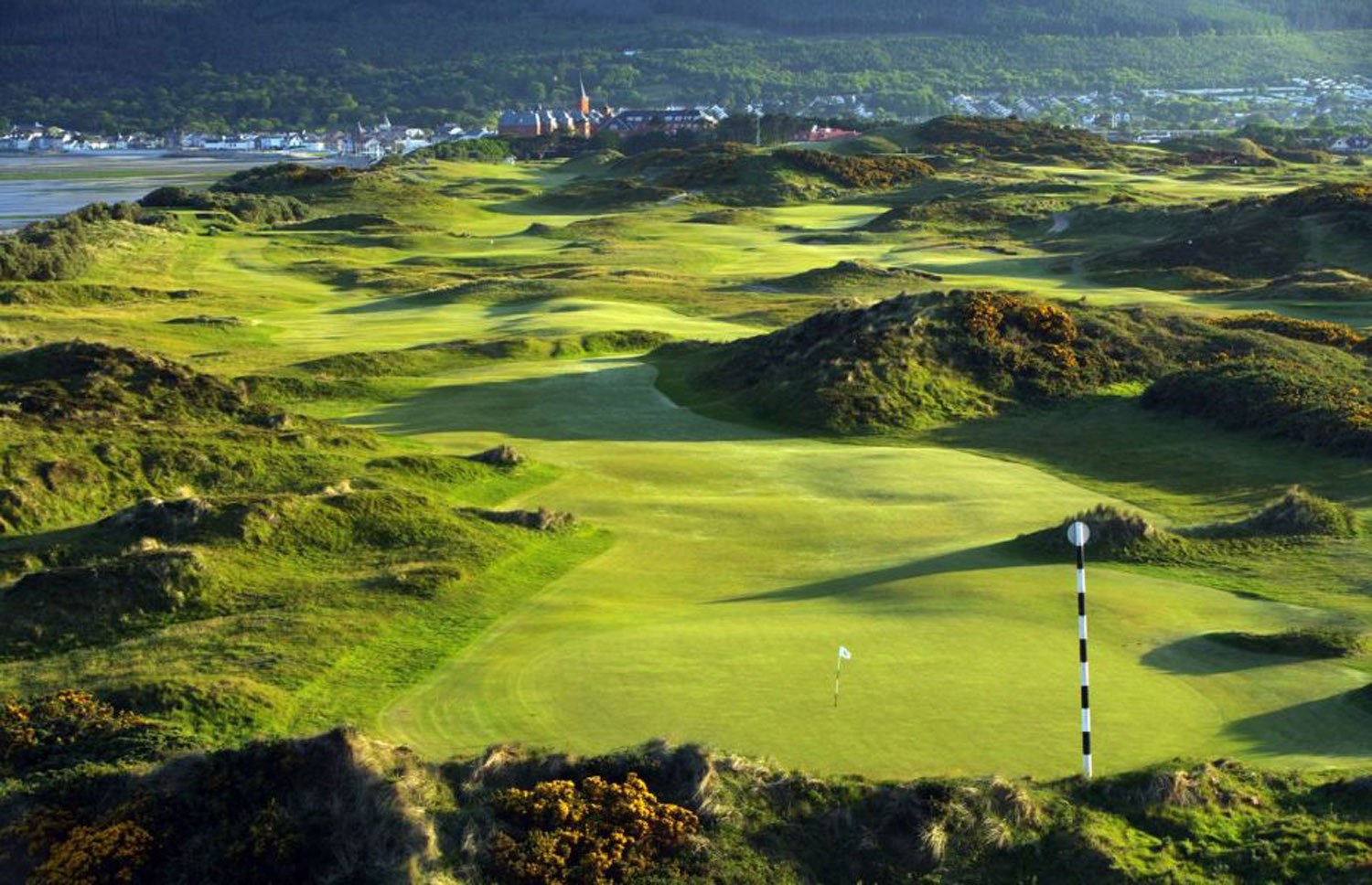 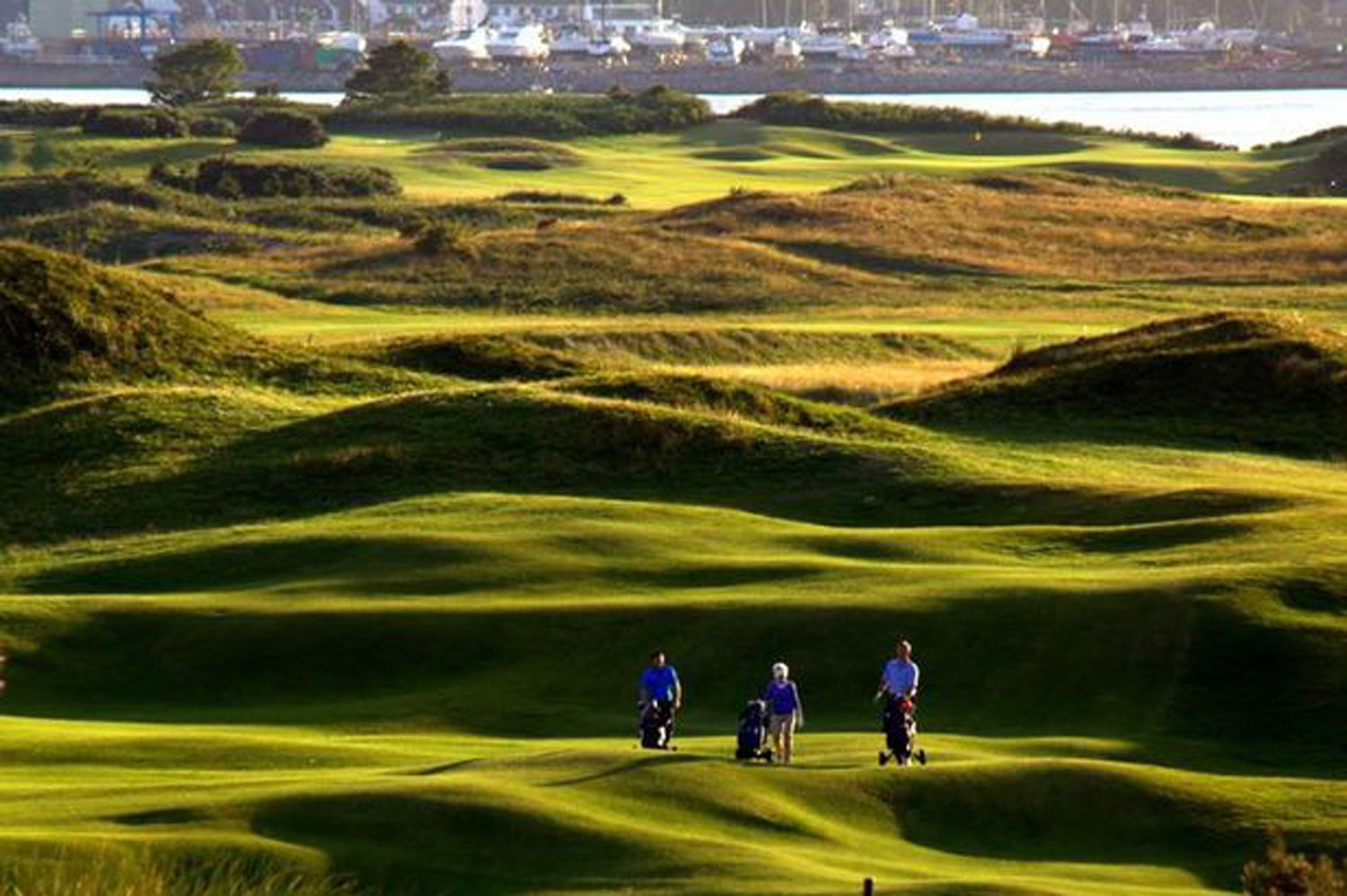 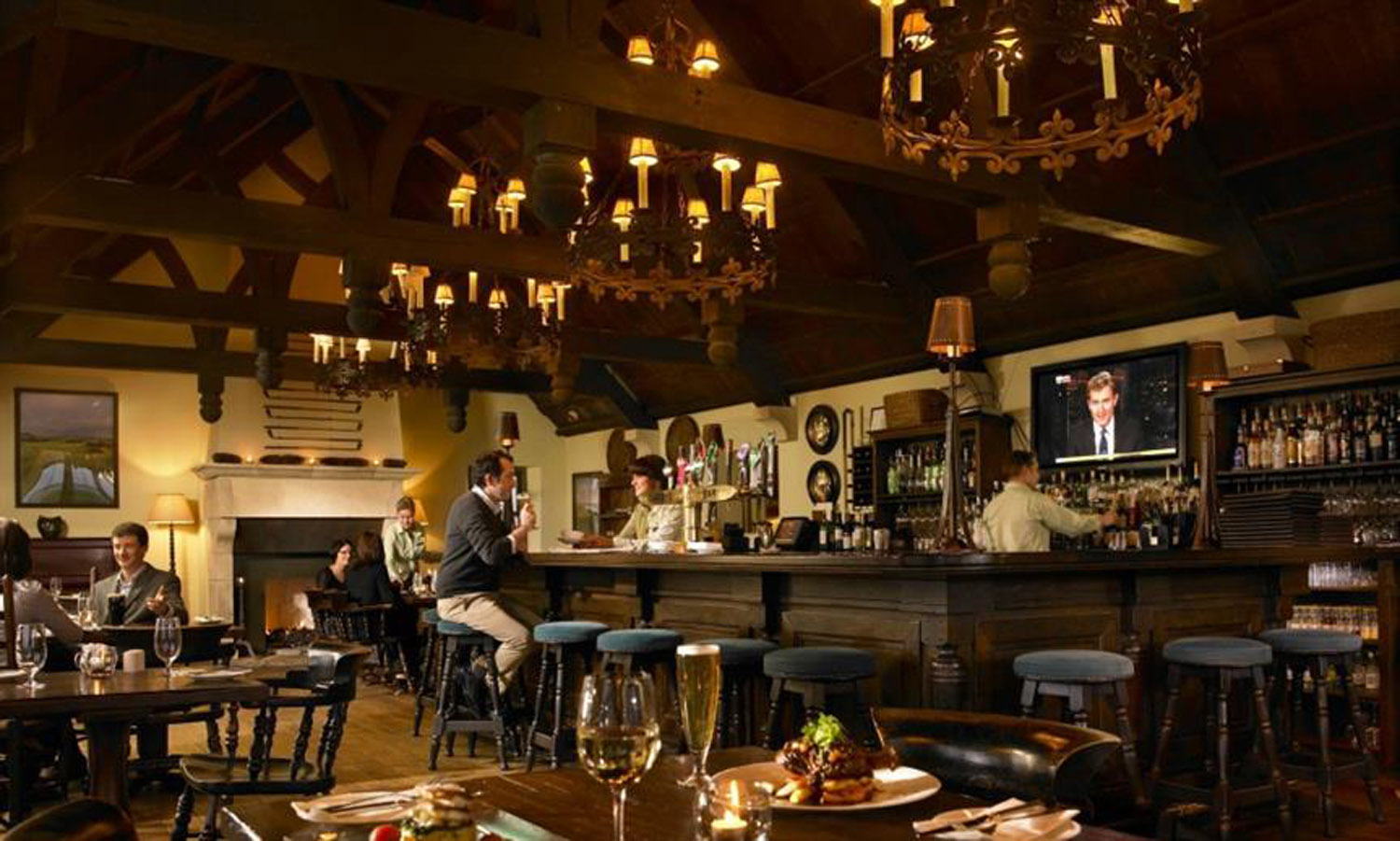 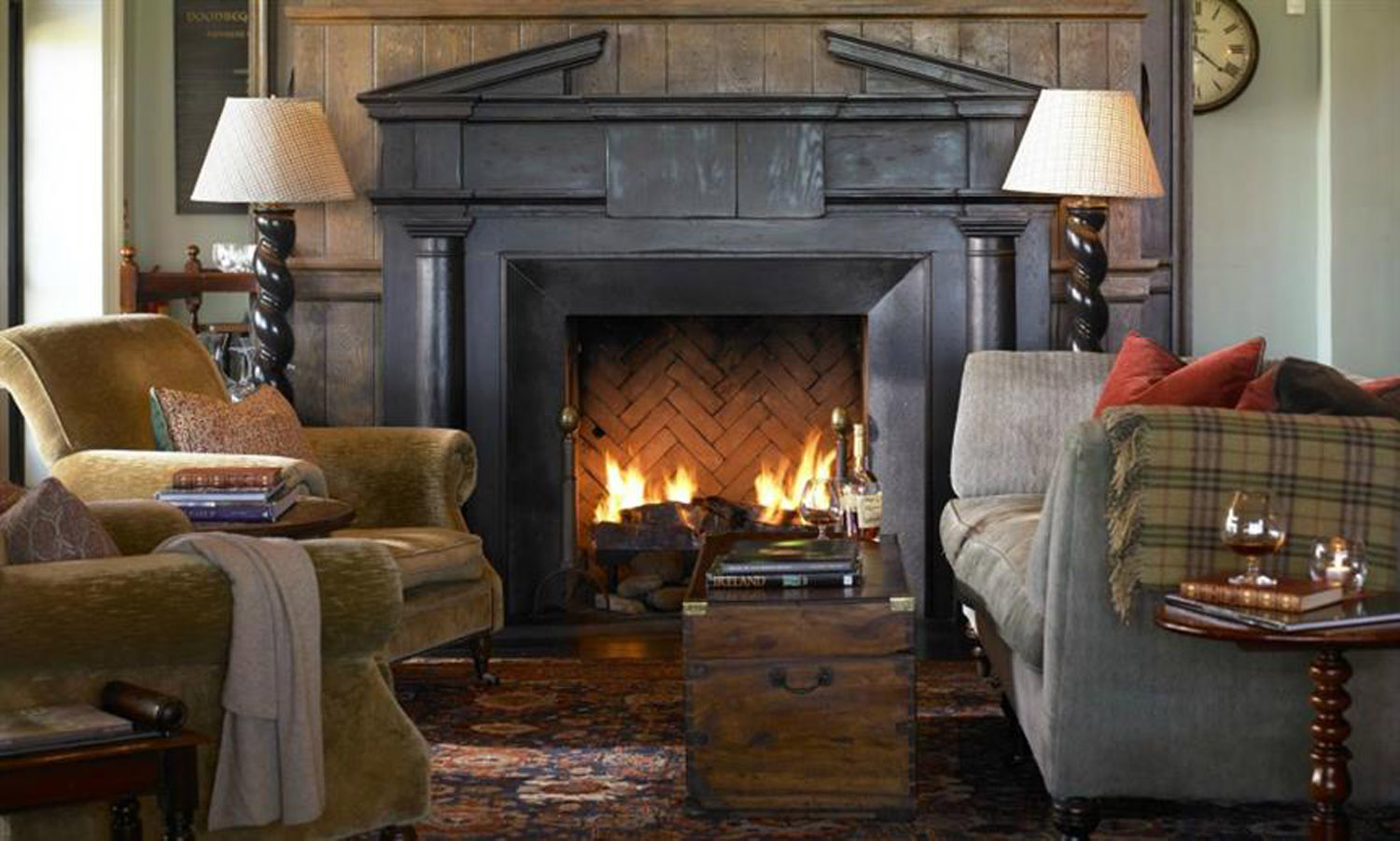 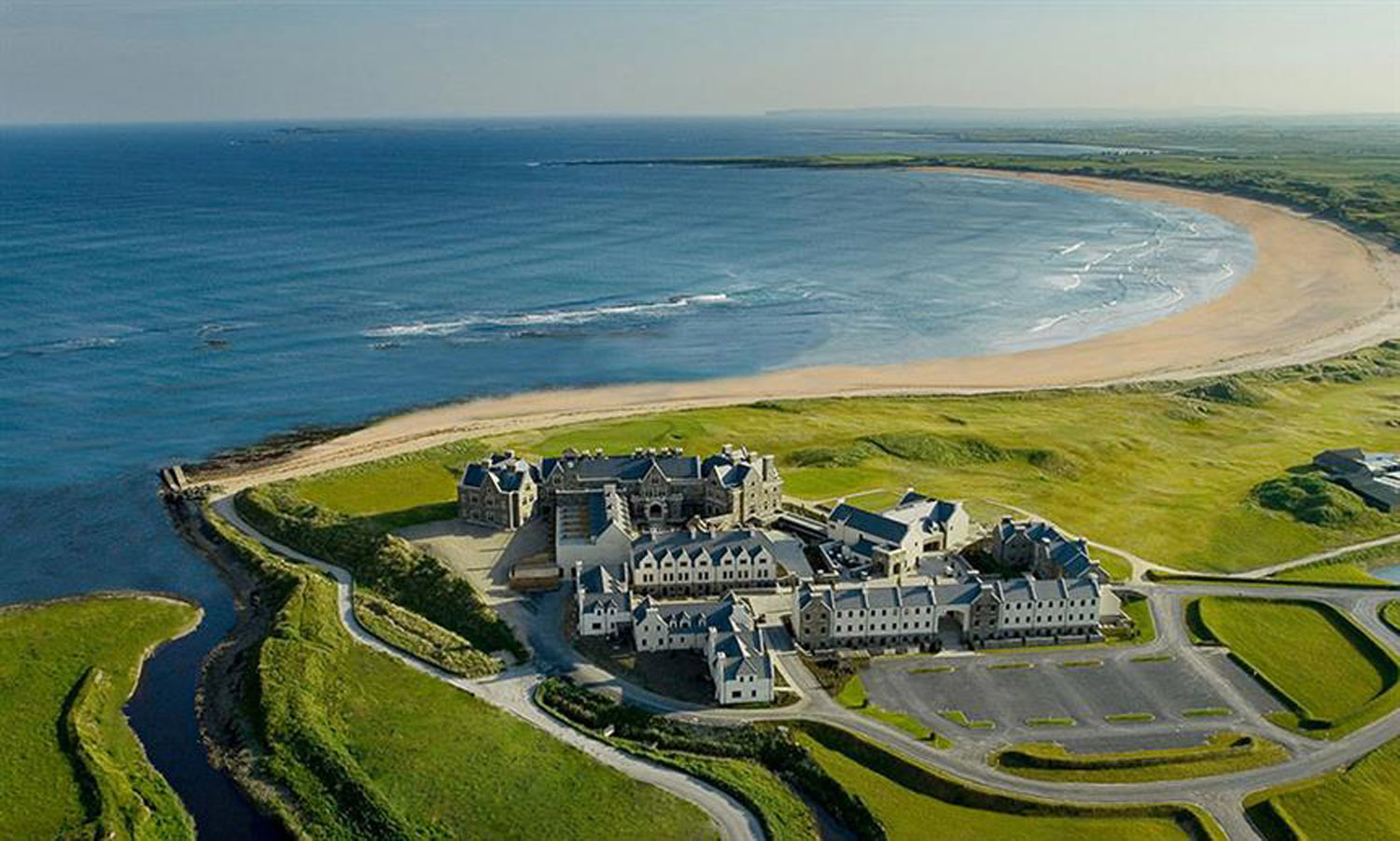 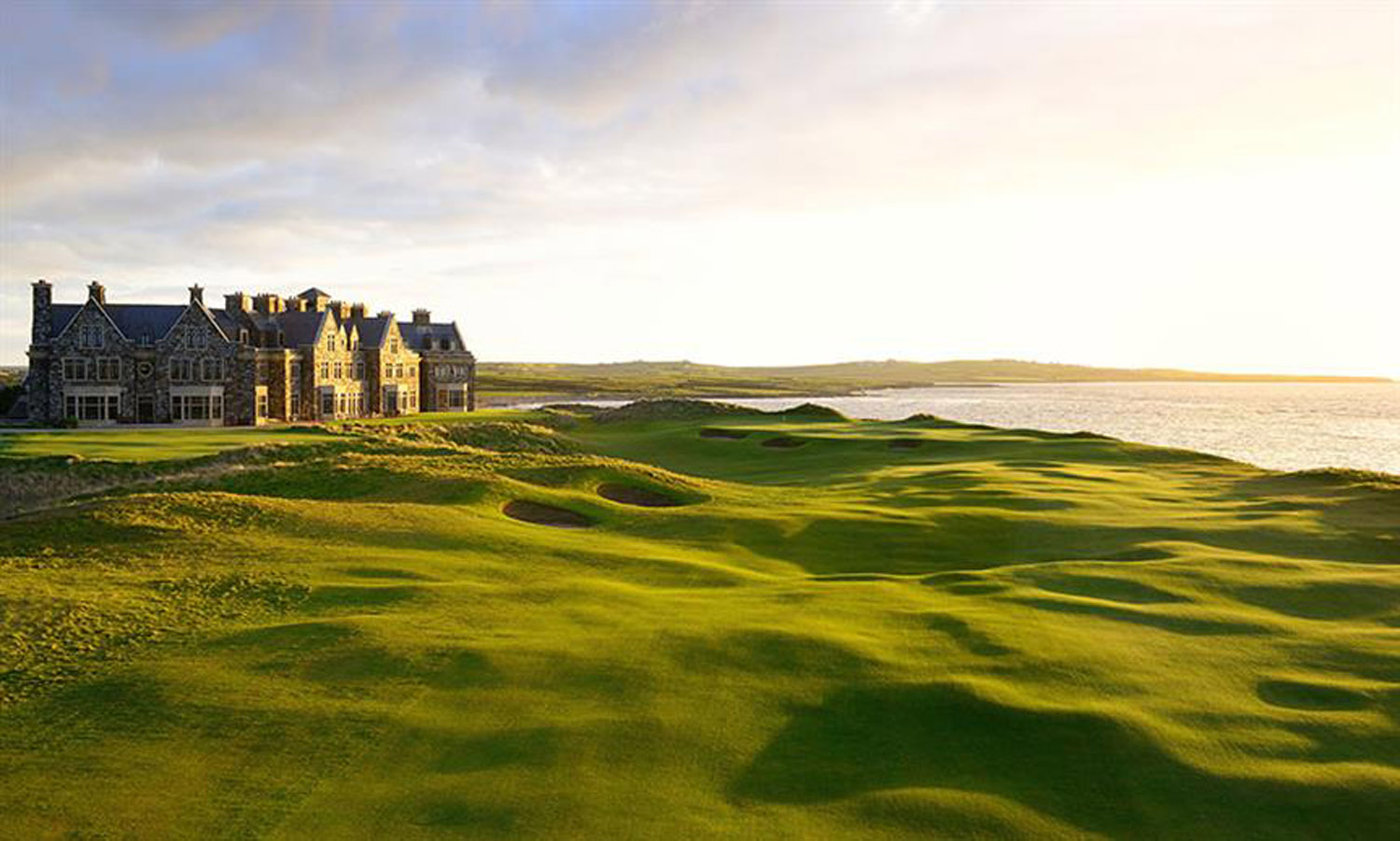 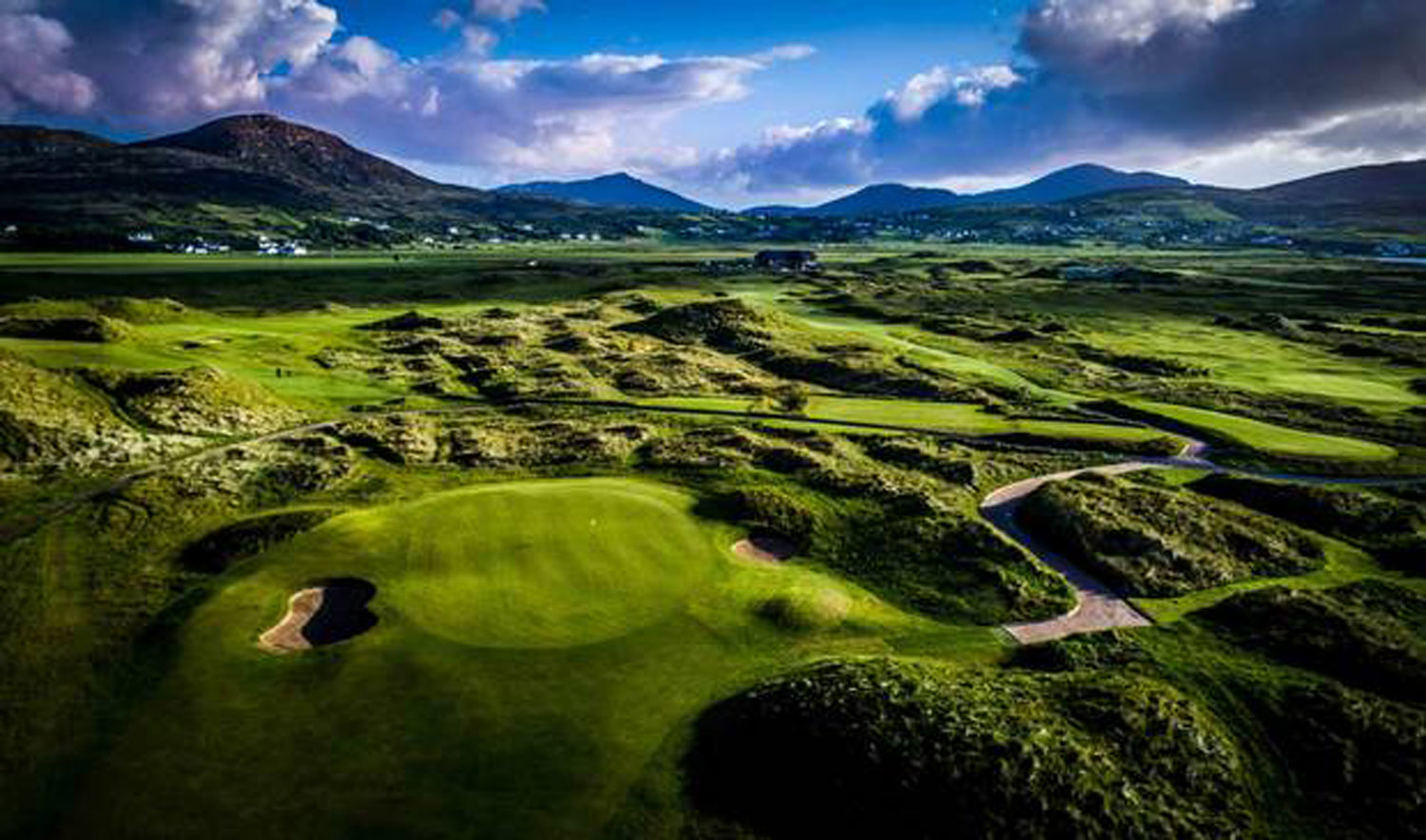 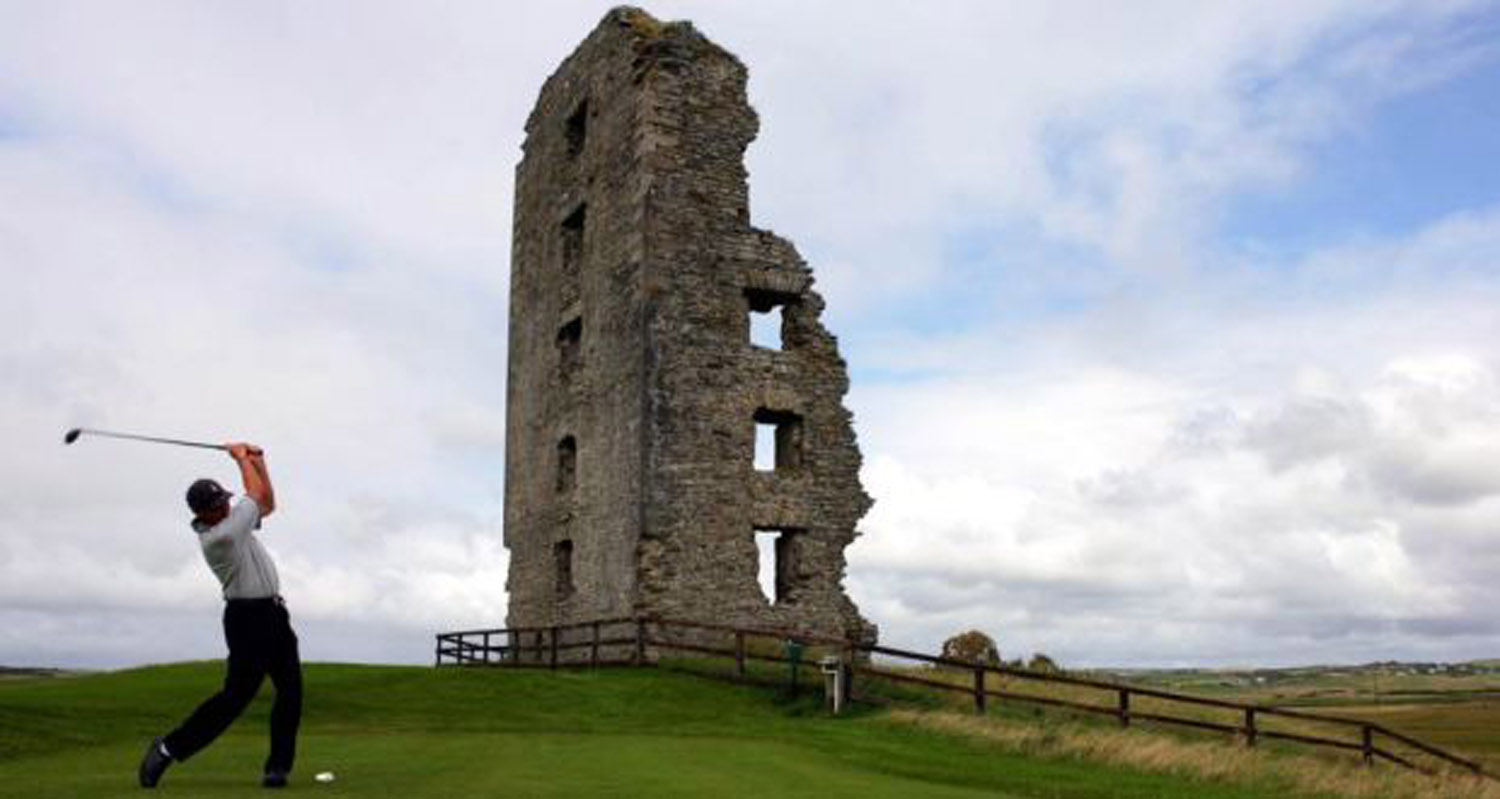 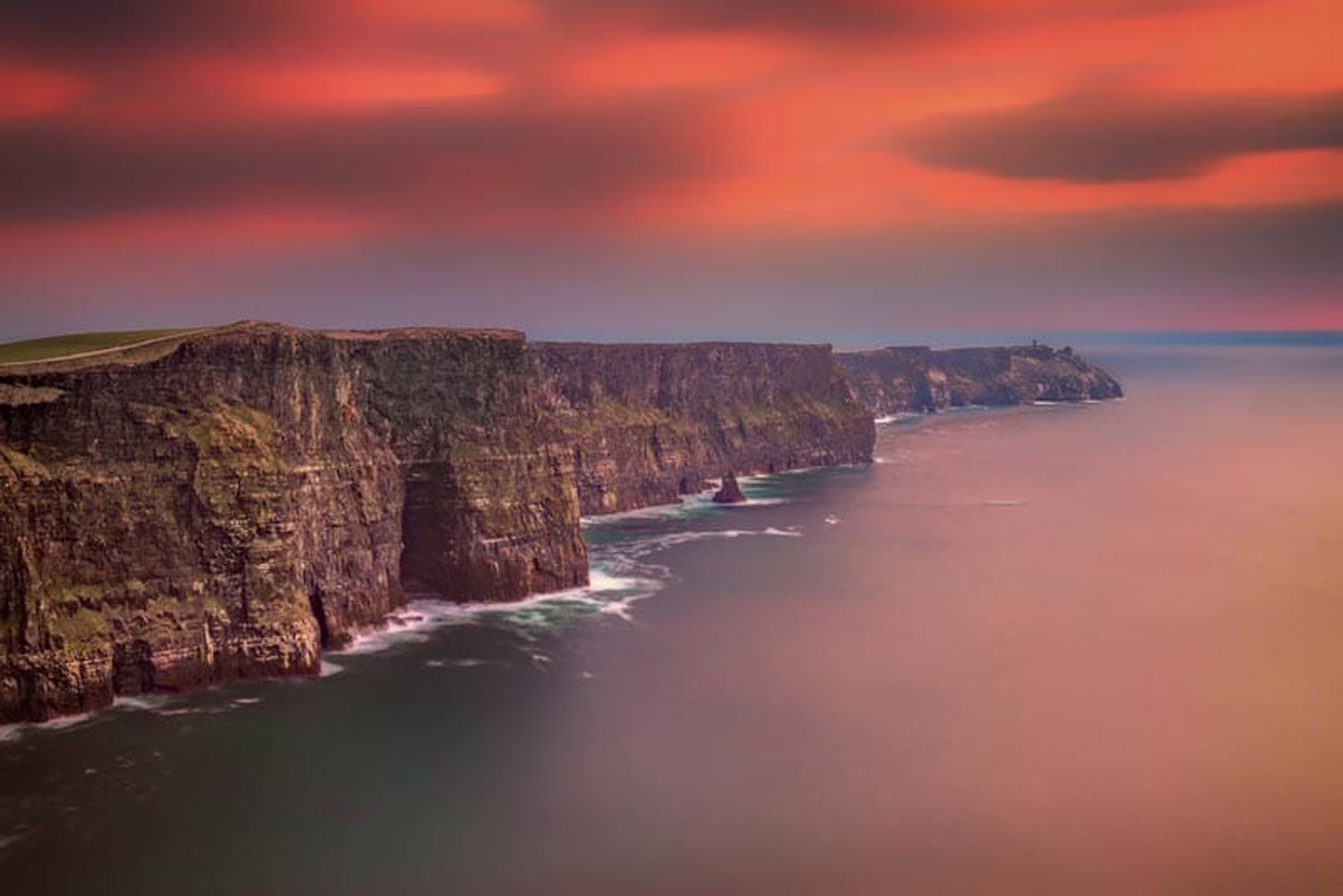 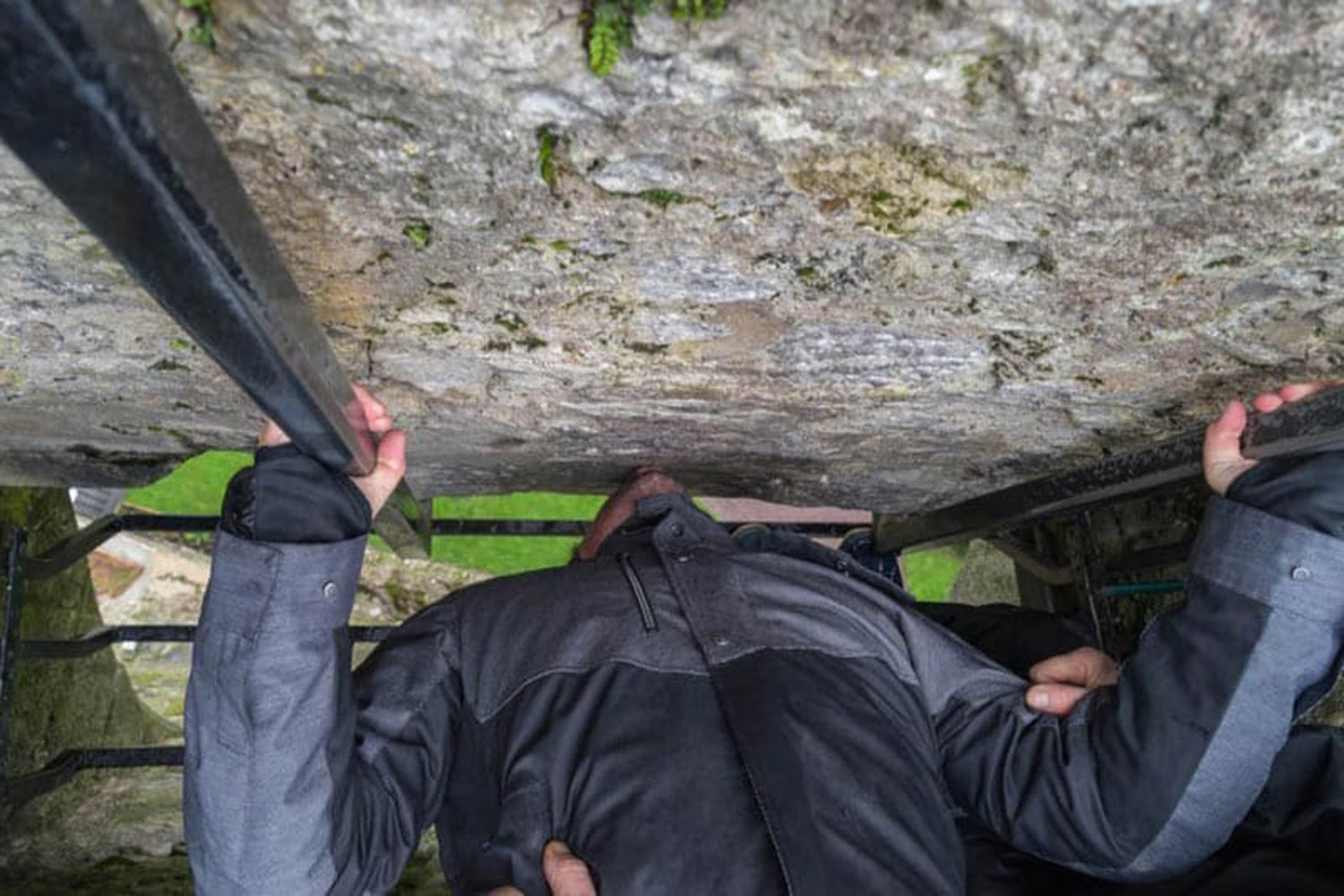 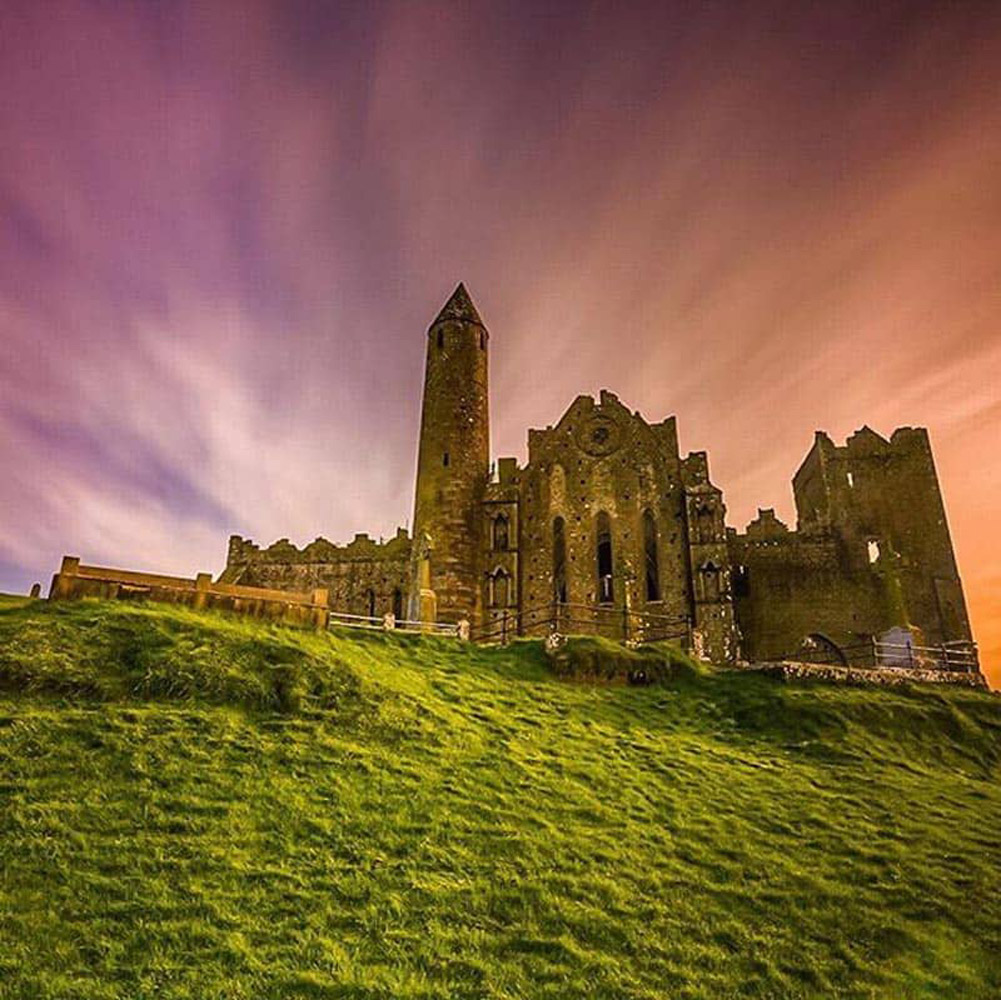 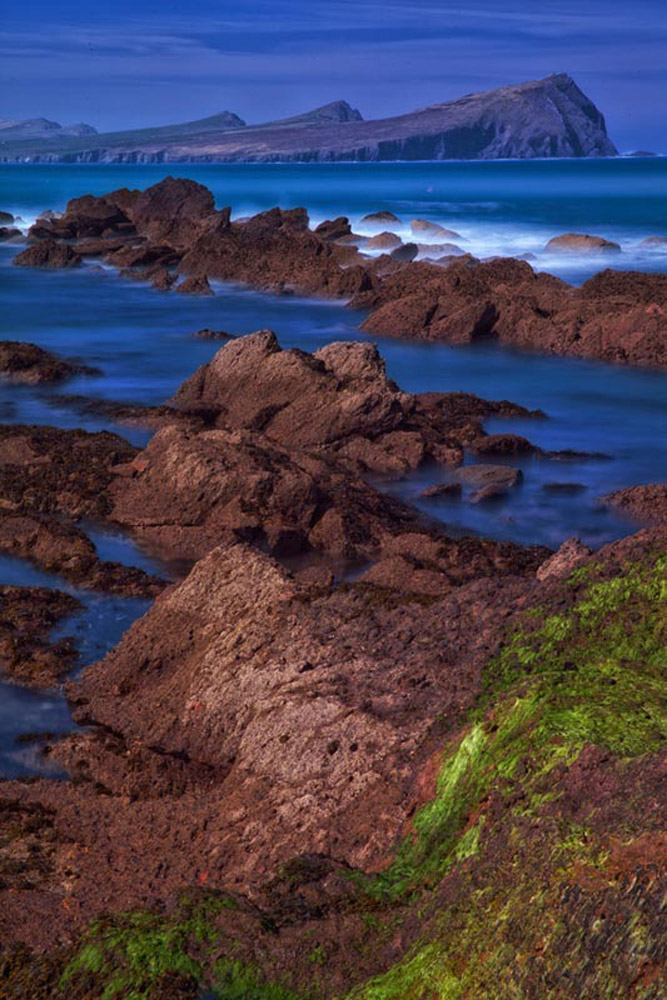 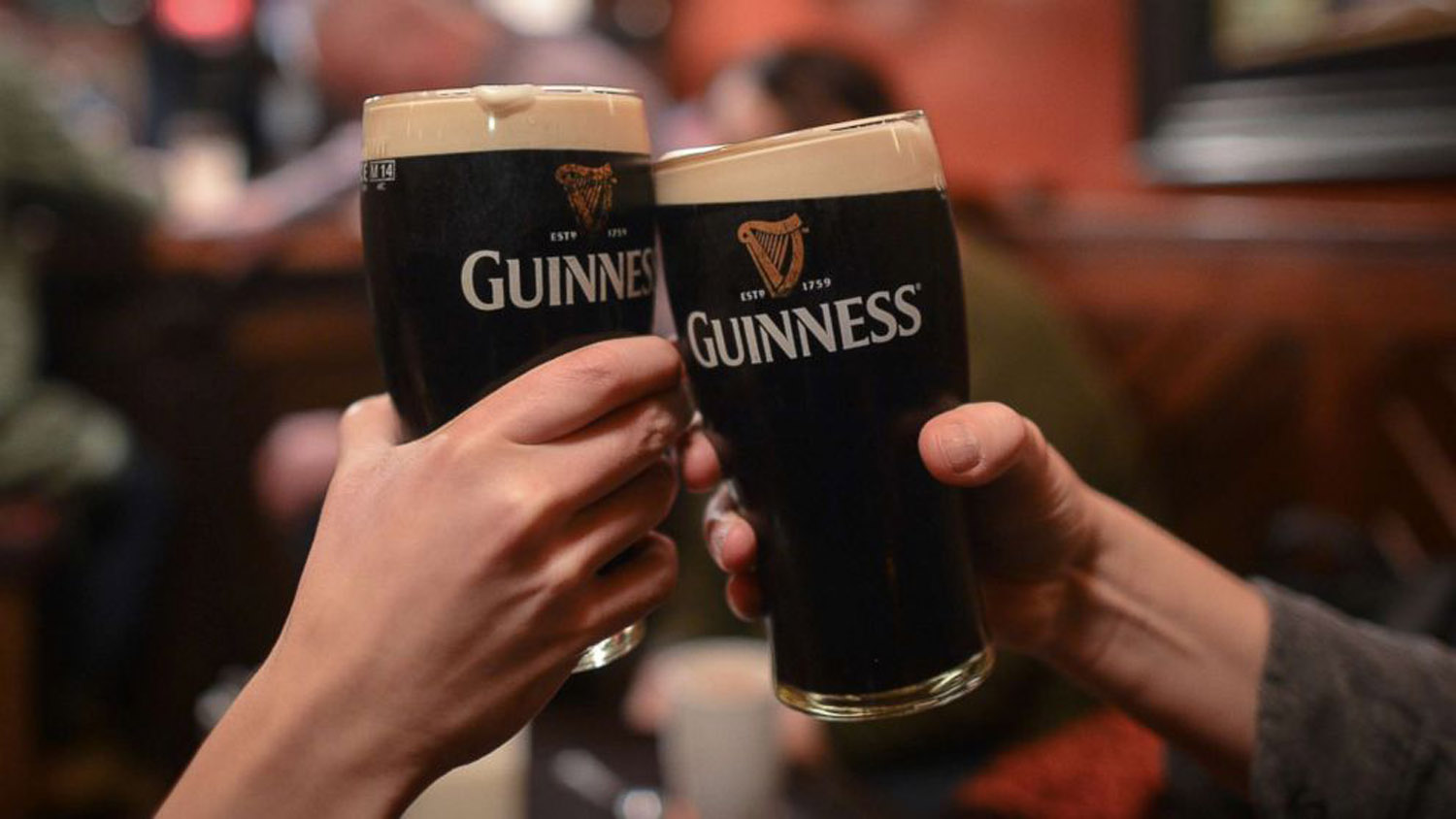 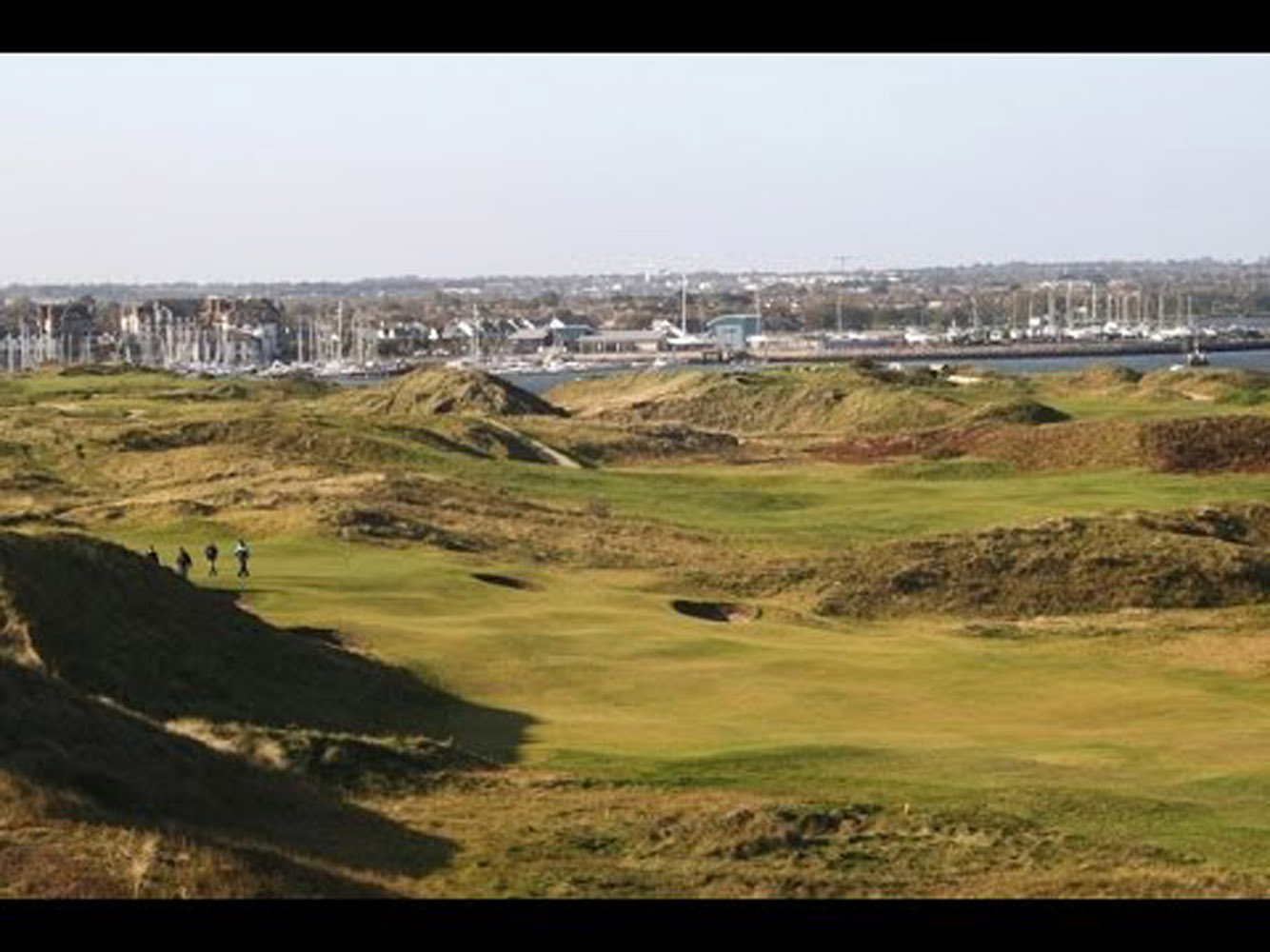 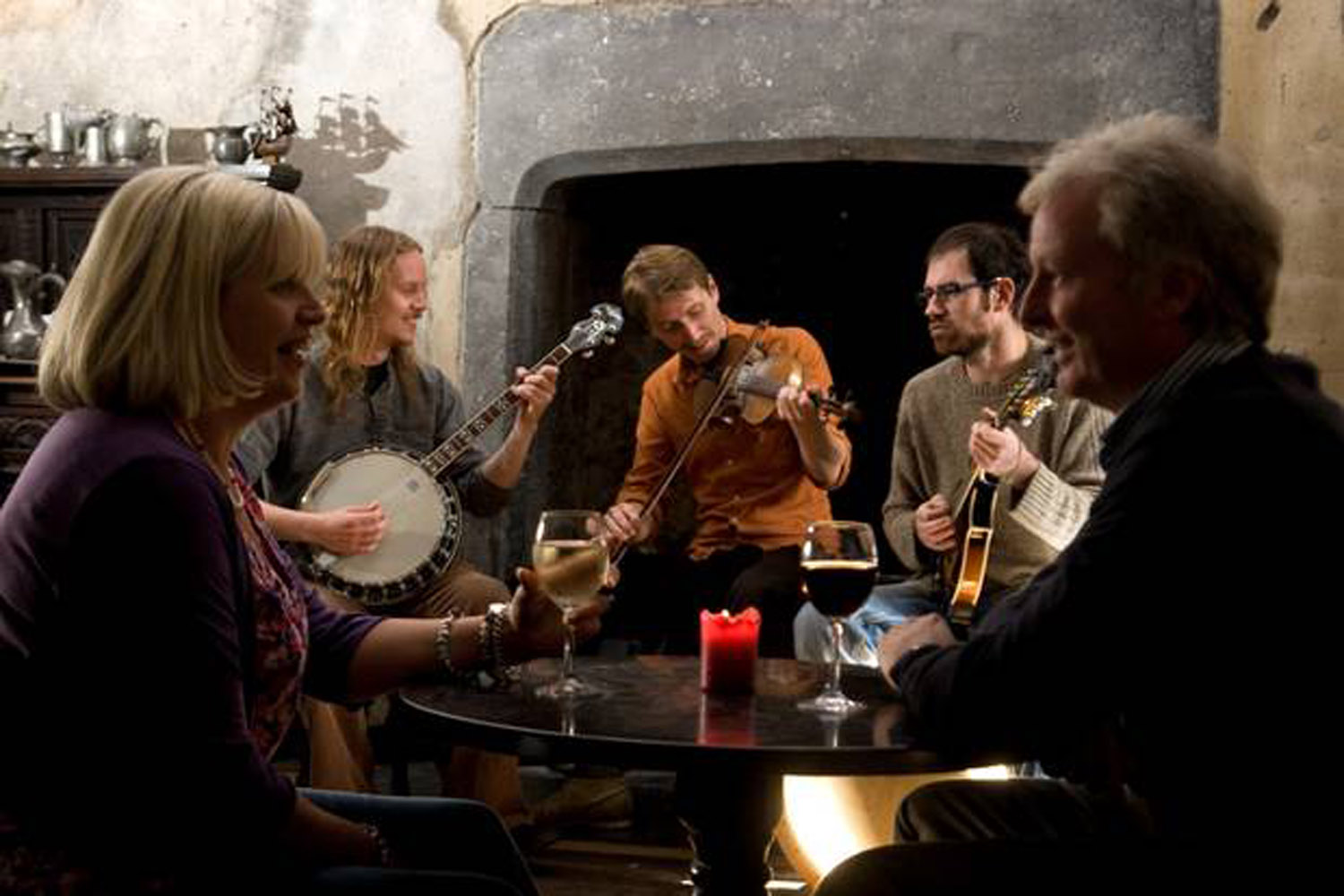 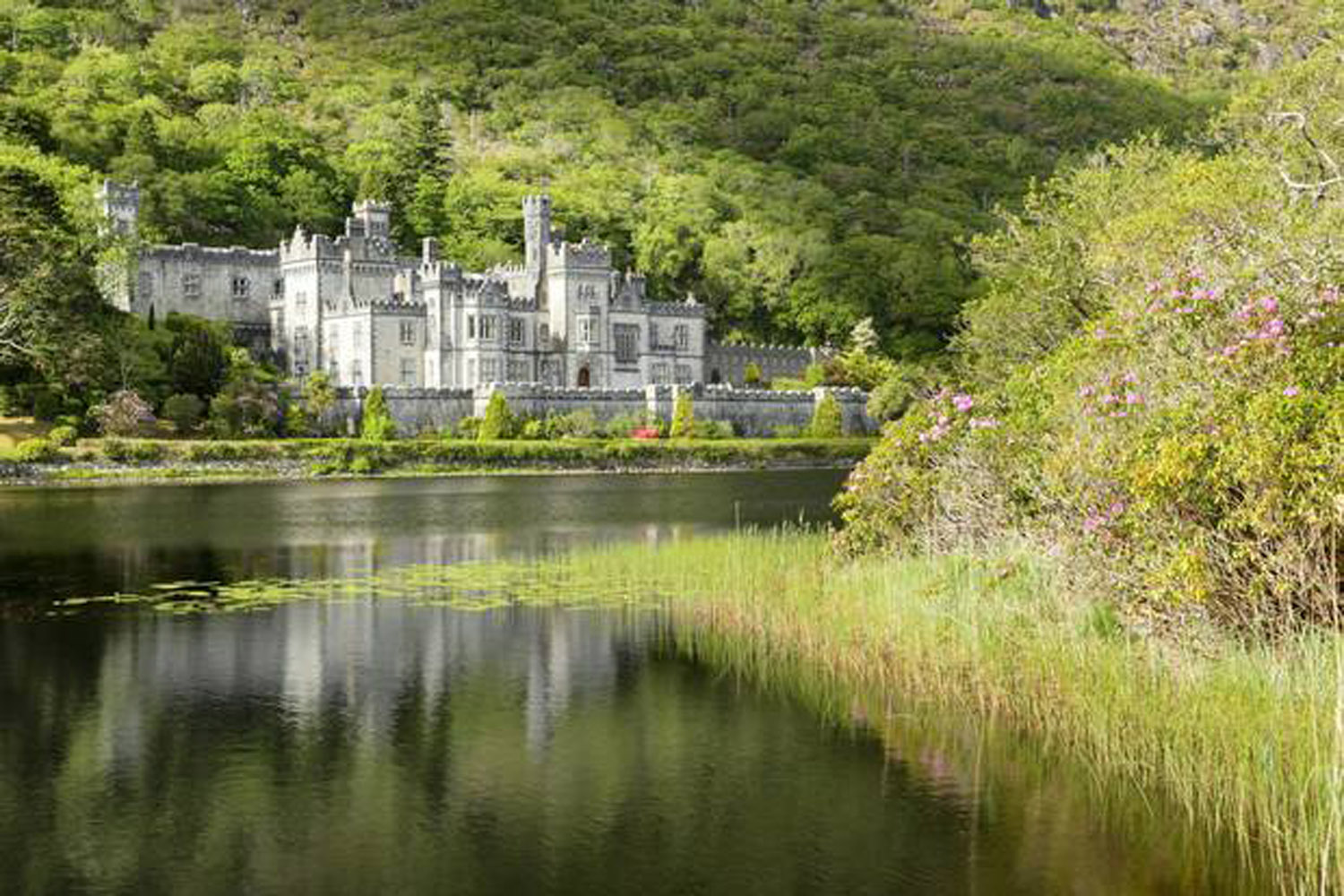 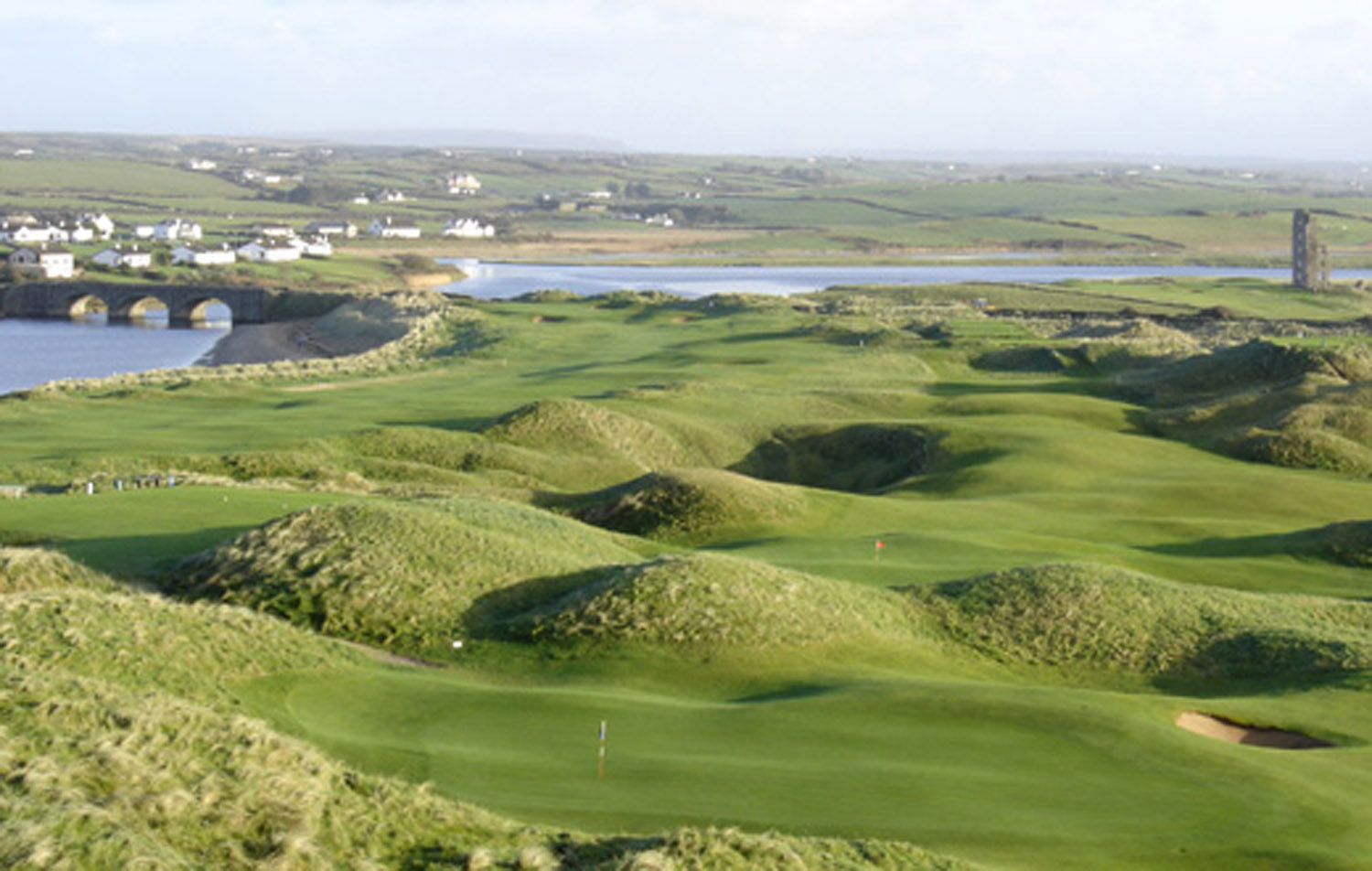 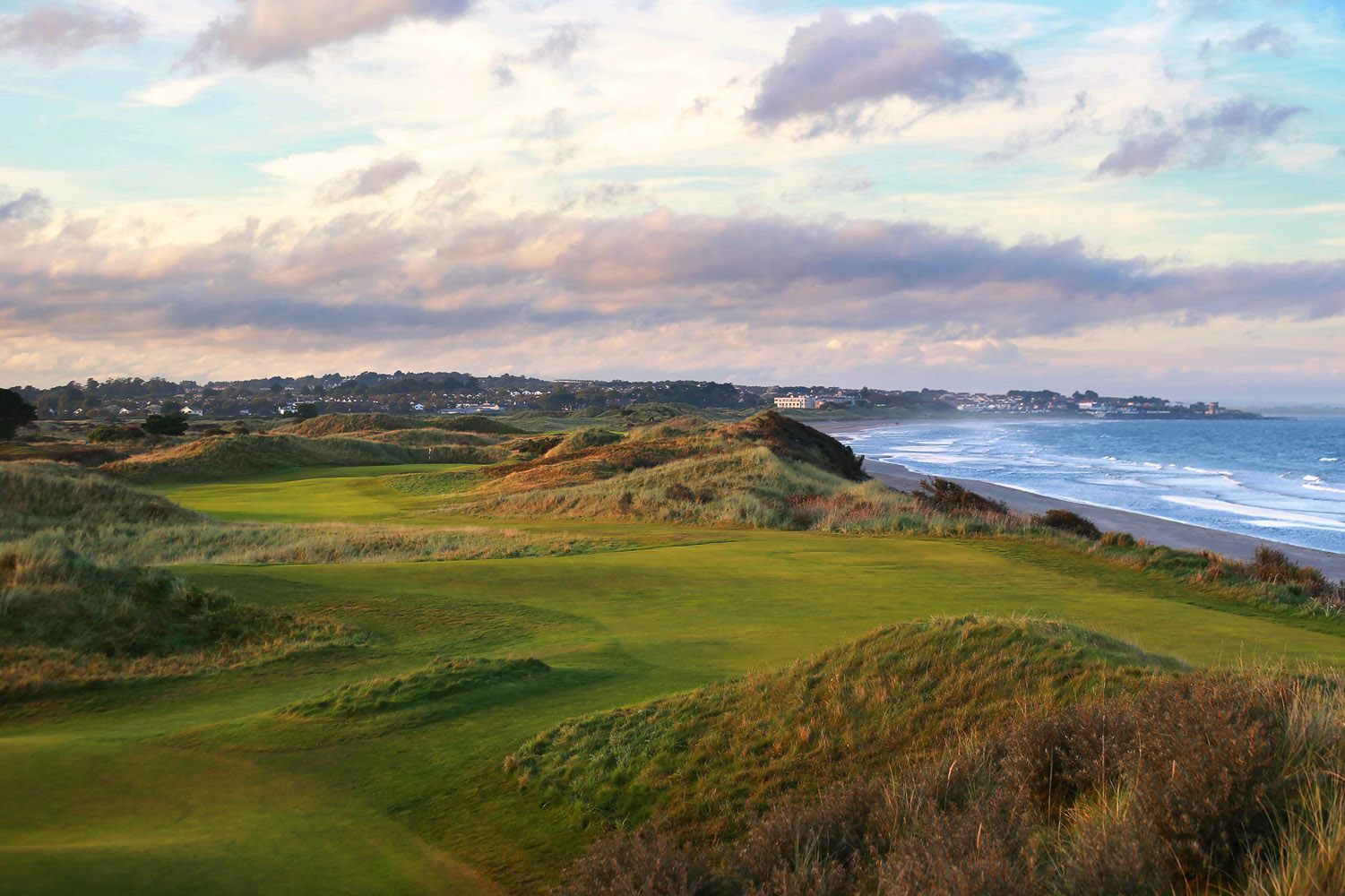 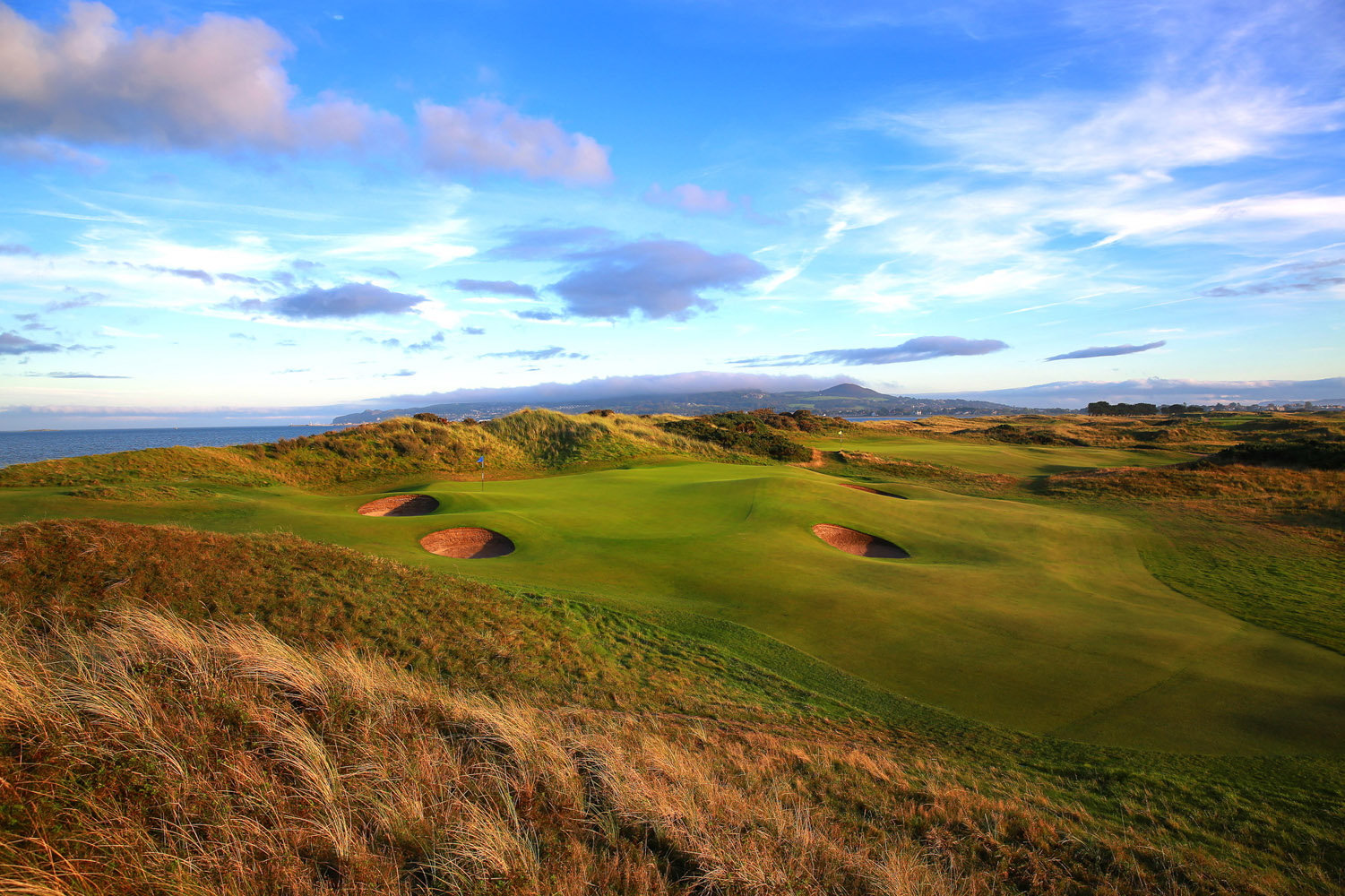 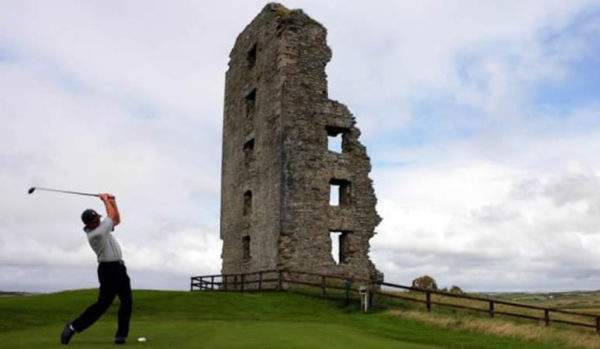