Vegas is one of the fastest growing golf destinations in the US. This West Coast city is mostly known for its glamorous casinos and oversized hotels and billboards. Well, the same goes for its 50 odd golf courses. If money isn’t an issue, you can have a private chauffeur escort you in a limo to the most luscious and over-the-top designed greens right in the middle of the desert. Viva Las Vegas!

One of the best courses in the area is Coyote Springs, designed by world champion Jack Nicklaus and ranked fourth in the Top 10 New Courses To Play by Golf Magazine in 2008. It’s an hour’s drive through rather unfriendly territory and if you take a wrong turn you might end up at Area 51, but once you get there you will be rewarded by premium quality greens surrounded by majestic mountain peaks.

The team at 19th Hole Golf Tours knows the best golf courses, day trips, attractions and accommodation deals in Las Vegas. We would love to share our expertise with you and would be delighted to put together your golf holiday package.

You can’t visit Las Vegas and not go to at least one casino. Whether it’s blackjack, roulette or video games, experience the glamour of Vegas in places such as the Luxor Hotel & Casino. Inside the gigantic pyramid you will find escalators rather than elevators and people-movers slowly making their way up and down the walls of the pyramid corners.

There’s barely a stone left unturned in Vegas, and you can easily pretend to be country-hopping through Europe. Jump on a gondola through the Grand Canal at The Venetian or enjoy some 360-degree views from the half-scale Eiffel Tower replica and experience traditional French cuisine. Close by is the Ferris Wheel The High Roller, with 550 feet the tallest observation wheel in the world.

The Fall of Atlantis

Experience the Fall of Atlantis in a dramatic 11-minute show at Caesars Palace, another famous Vegas casino. In an unforgettable spectacle you can witness fireballs, dragons and real fish.

The Fountains of Bellagio are probably the most iconic institution in Vegas, pictured in every movie about “Sin City”. It was here that the crew of “Ocean’s 11” met after their heist to celebrate victory.

When businesses and casinos in Vegas turn off their lights it can only mean one thing: The spectacular light show on Freemont Street with more than 12 million LED lights is about to start. If you miss it don’t worry, the action takes place several times each night.

At 350 metres this is the tallest freestanding tower in the entire US. It houses an observation deck offering spectacular 360-degree views and has a special thrill for adrenalin-junkies who can bungee jump off Stratosphere Tower.

Once upon a time Las Vegas was ruled by the Mafia, and you can re-live those times in the Mob Museum in downtown Vegas. Explore the influence of the organized crime in the city from the beginnings.

Have you ever wondered what happens with old neon signs that nobody wants anymore? They end up in the city’s very own Neon Museum, telling a story of eras been and gone. If you take the one-hour tour at night you can watch all the old signs come back to life.

With almost 450 kilometres the Grand Canyon is sheer overwhelming in size. It was carved by the Colorado River starting about 17 million years ago. The best way to explore the canyon especially when you’re short of time is via air. Book a helicopter ride from Vegas through one of America’s most awe-inspiring natural wonders.

One of the major tourist attractions outside Las Vegas, Hoover Dam attracts close to a million visitors each year. It was constructed in the 1930s during the Great Depression to control flooding, provide irrigation for local farmers and to produce power for Nevada, Arizona and California. Though security has been tightened since the 2001 terror attacks, parts of the dam are still accessible for tourists. 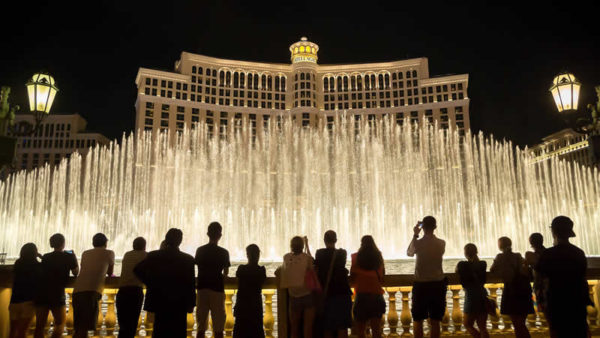 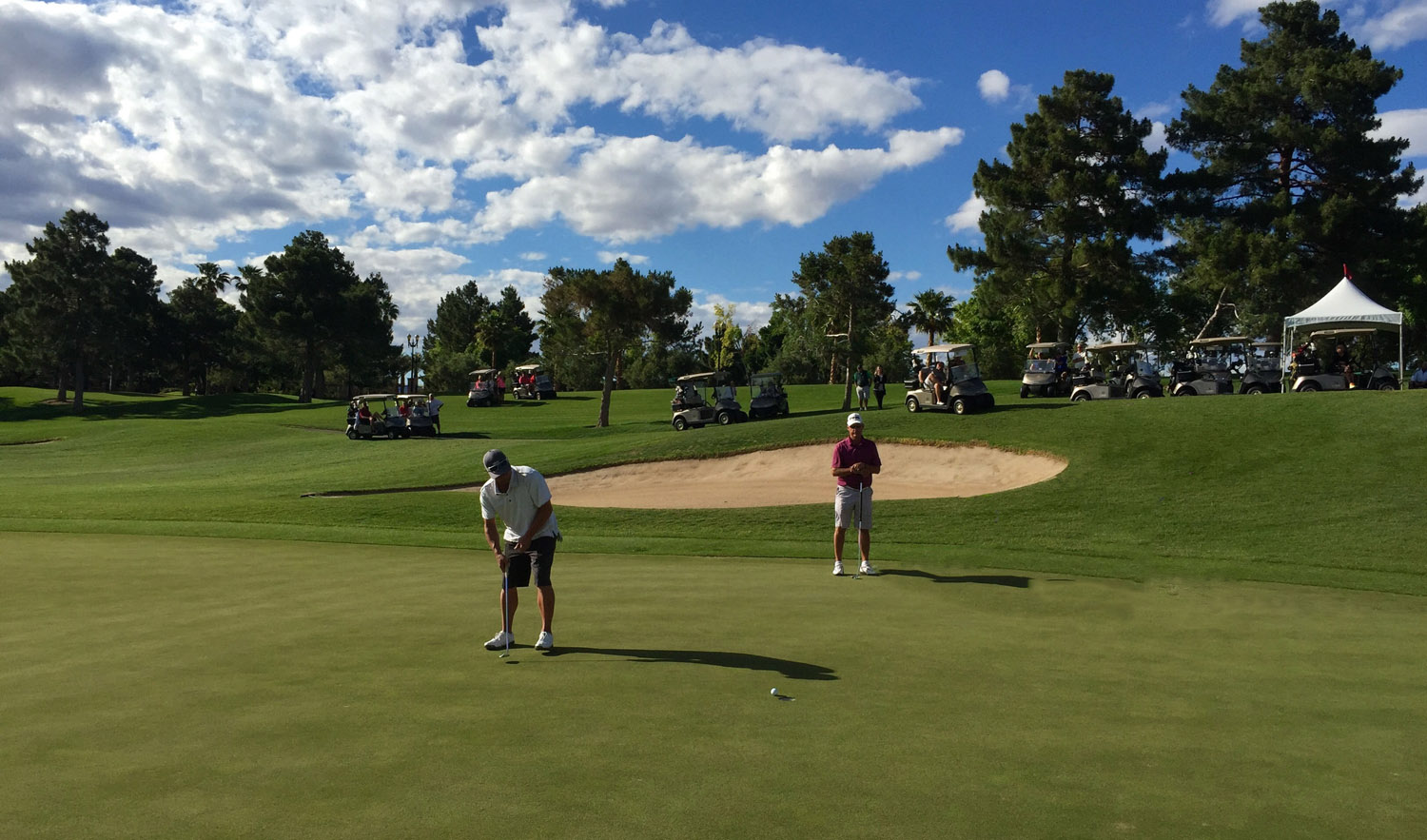 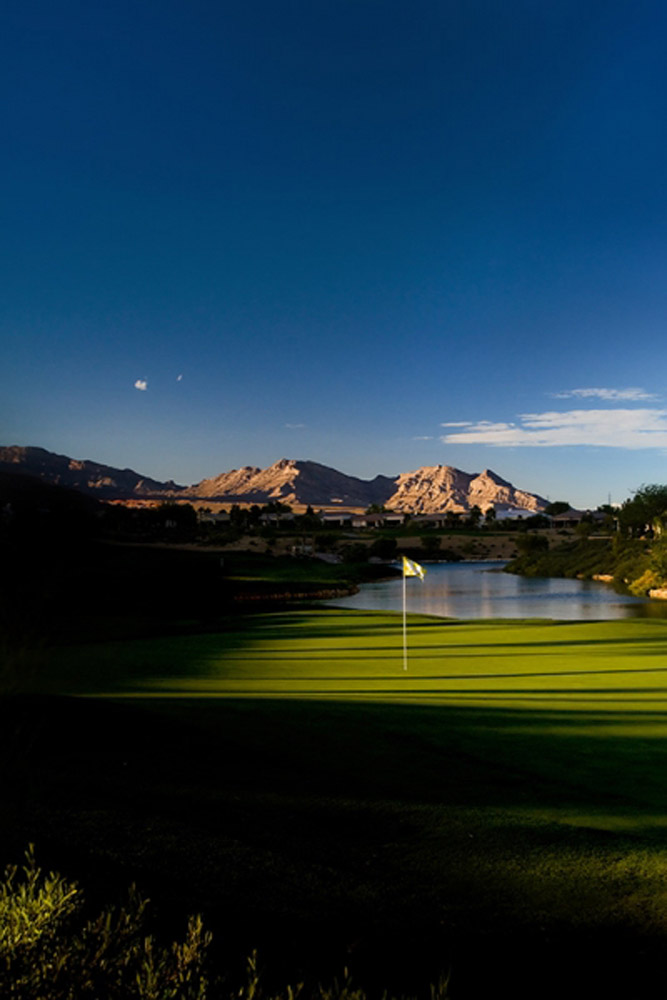 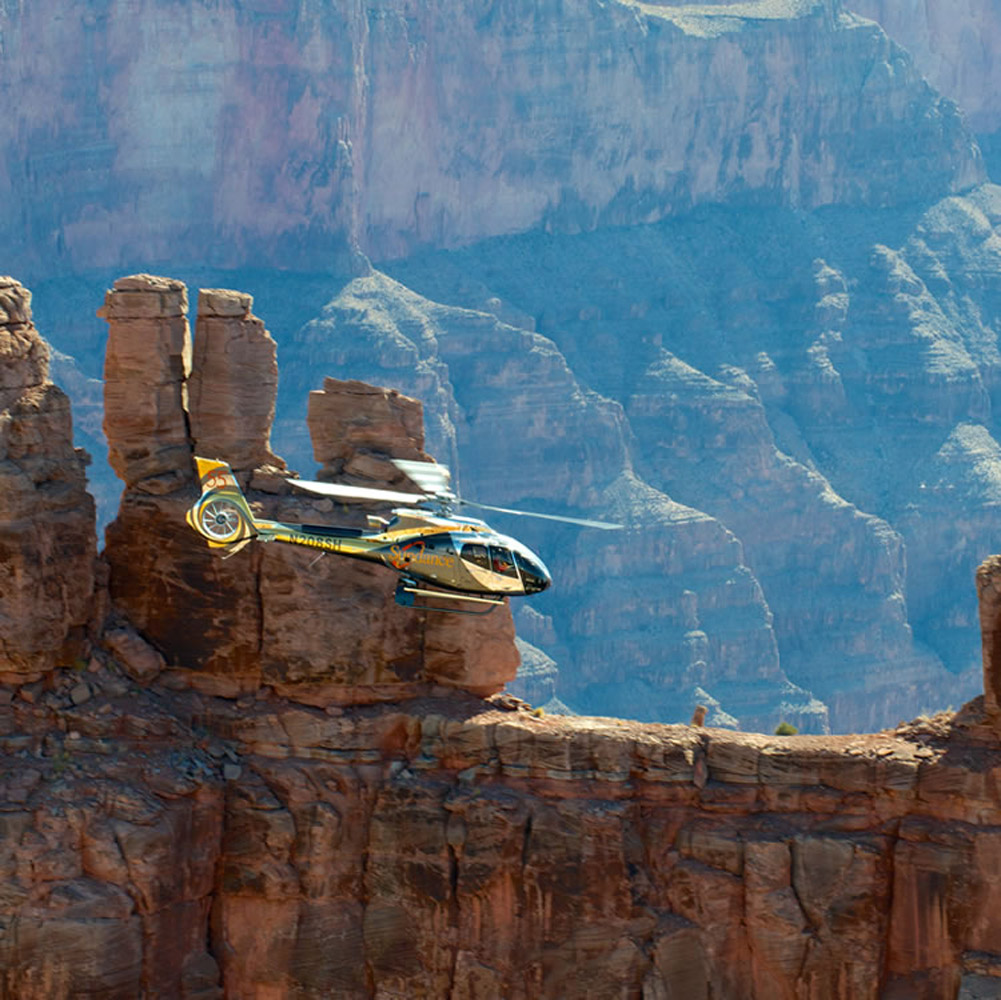 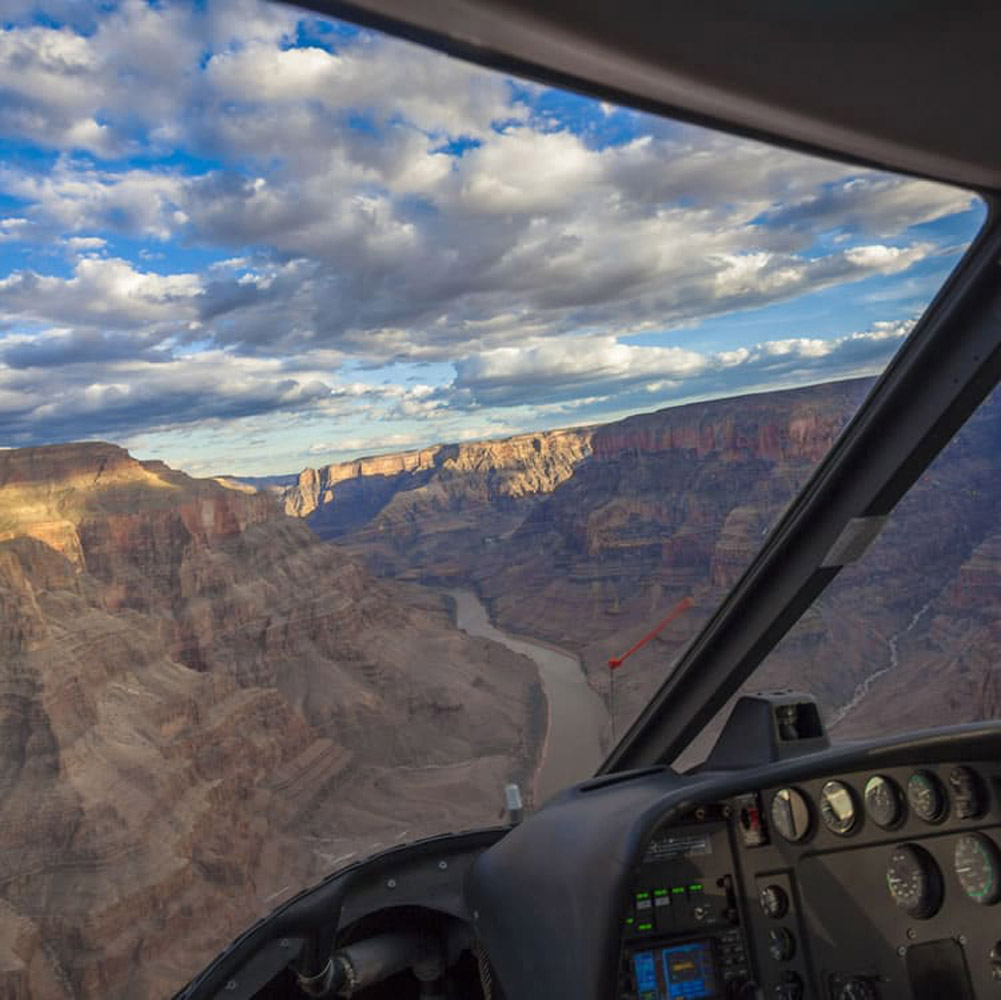 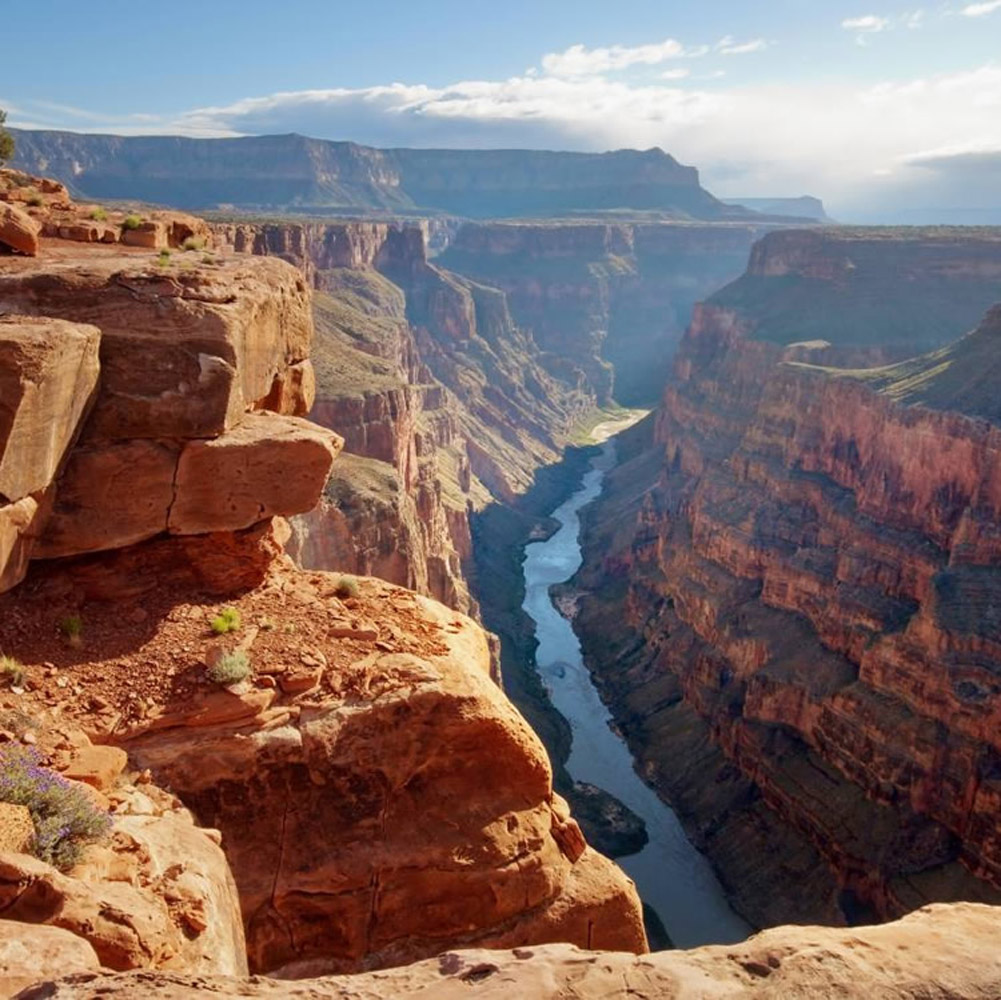 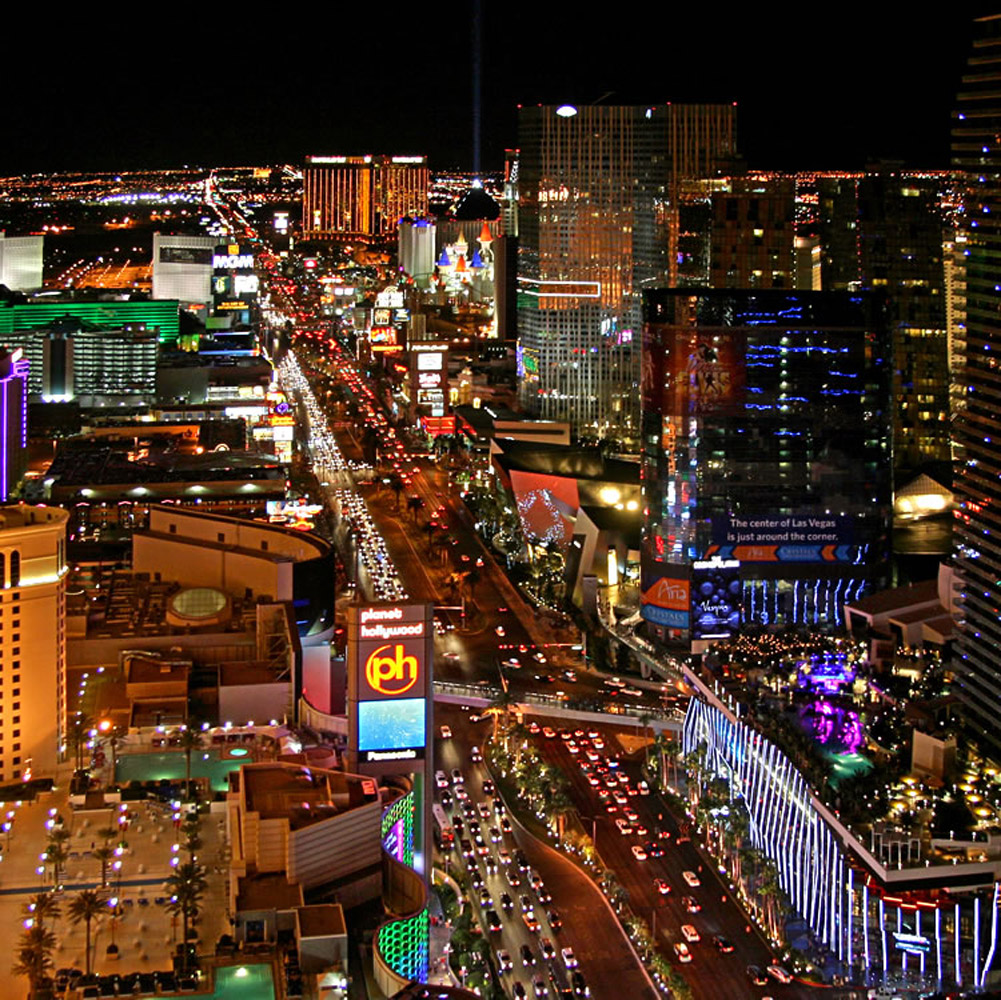 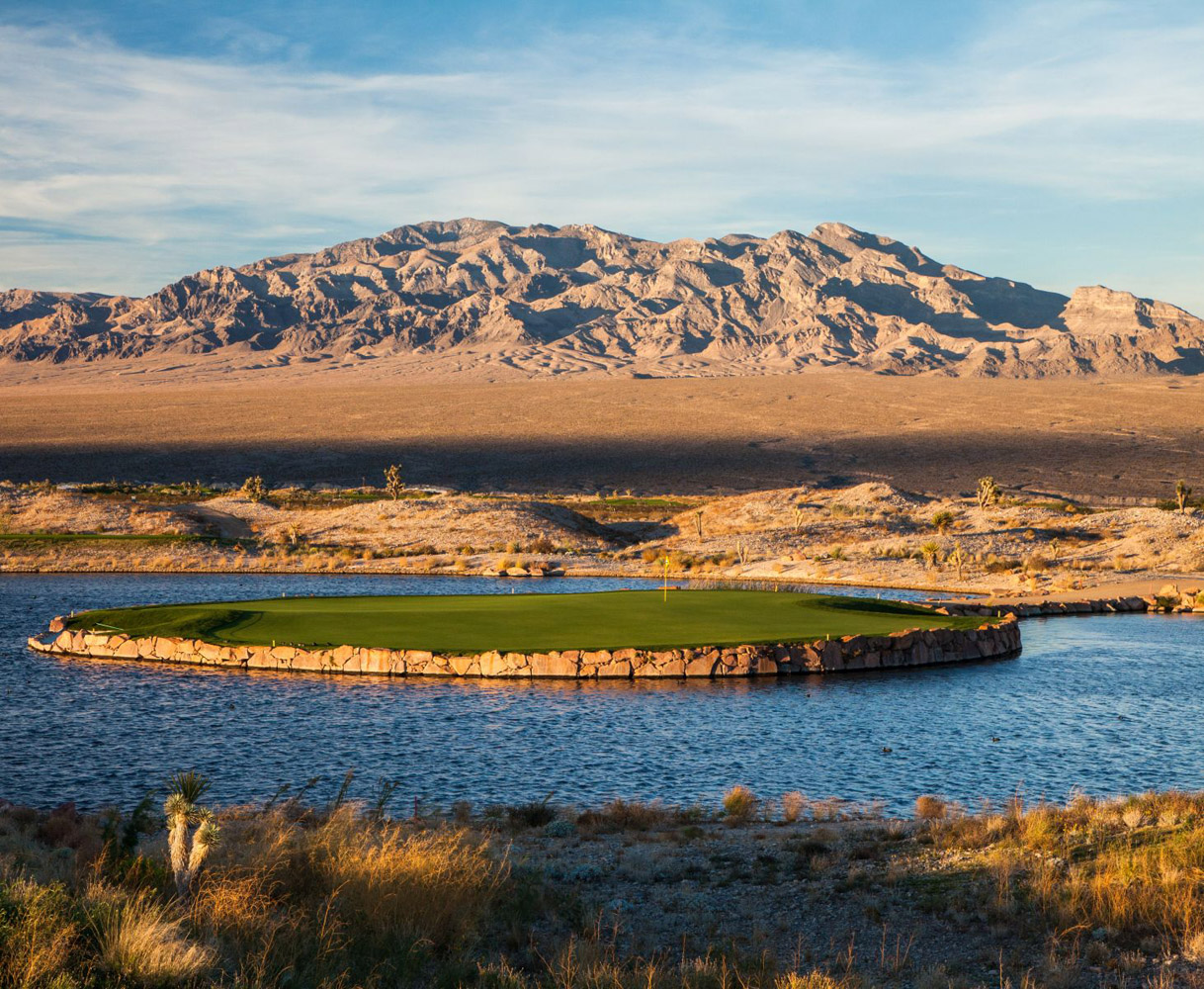 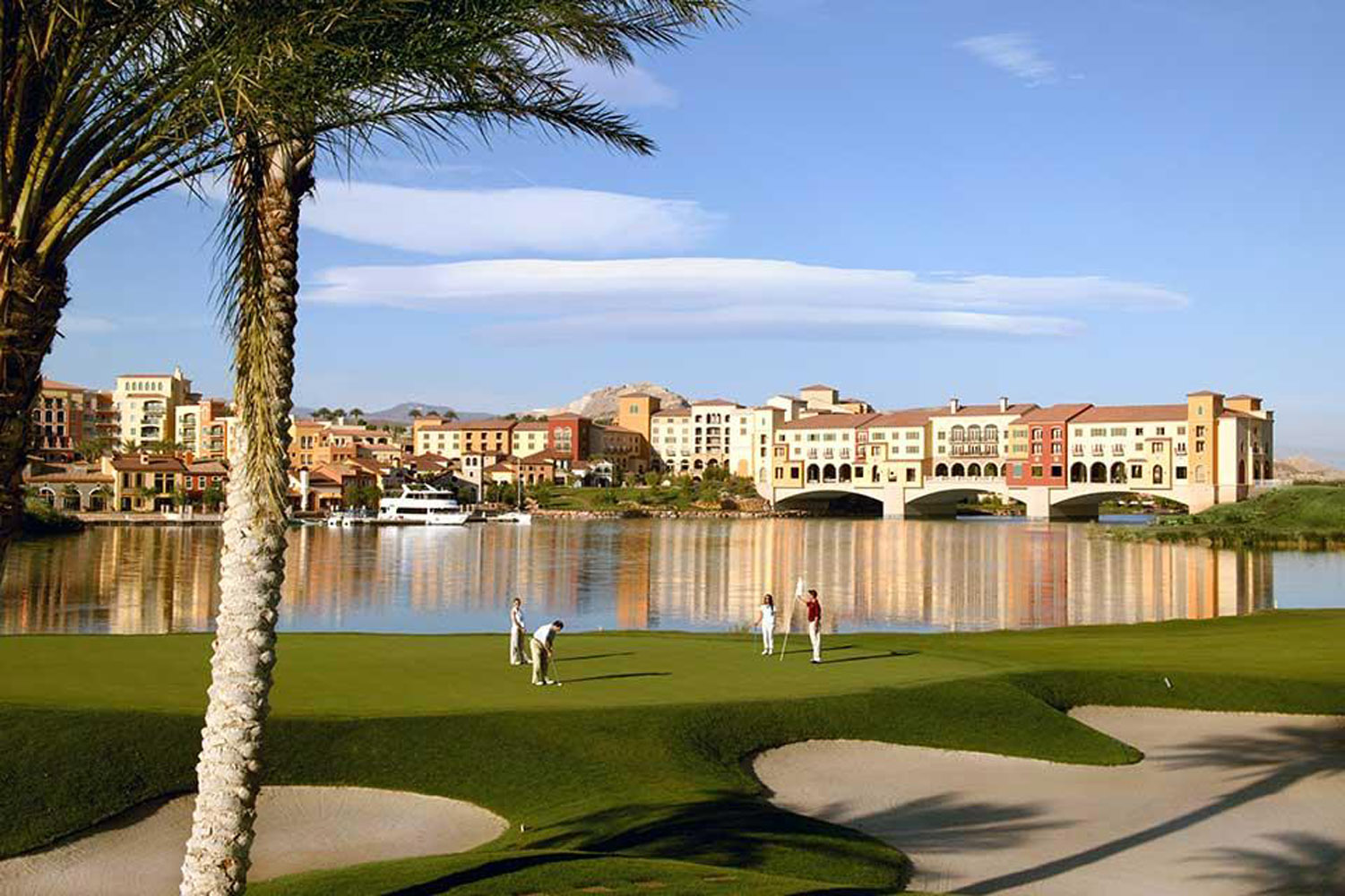 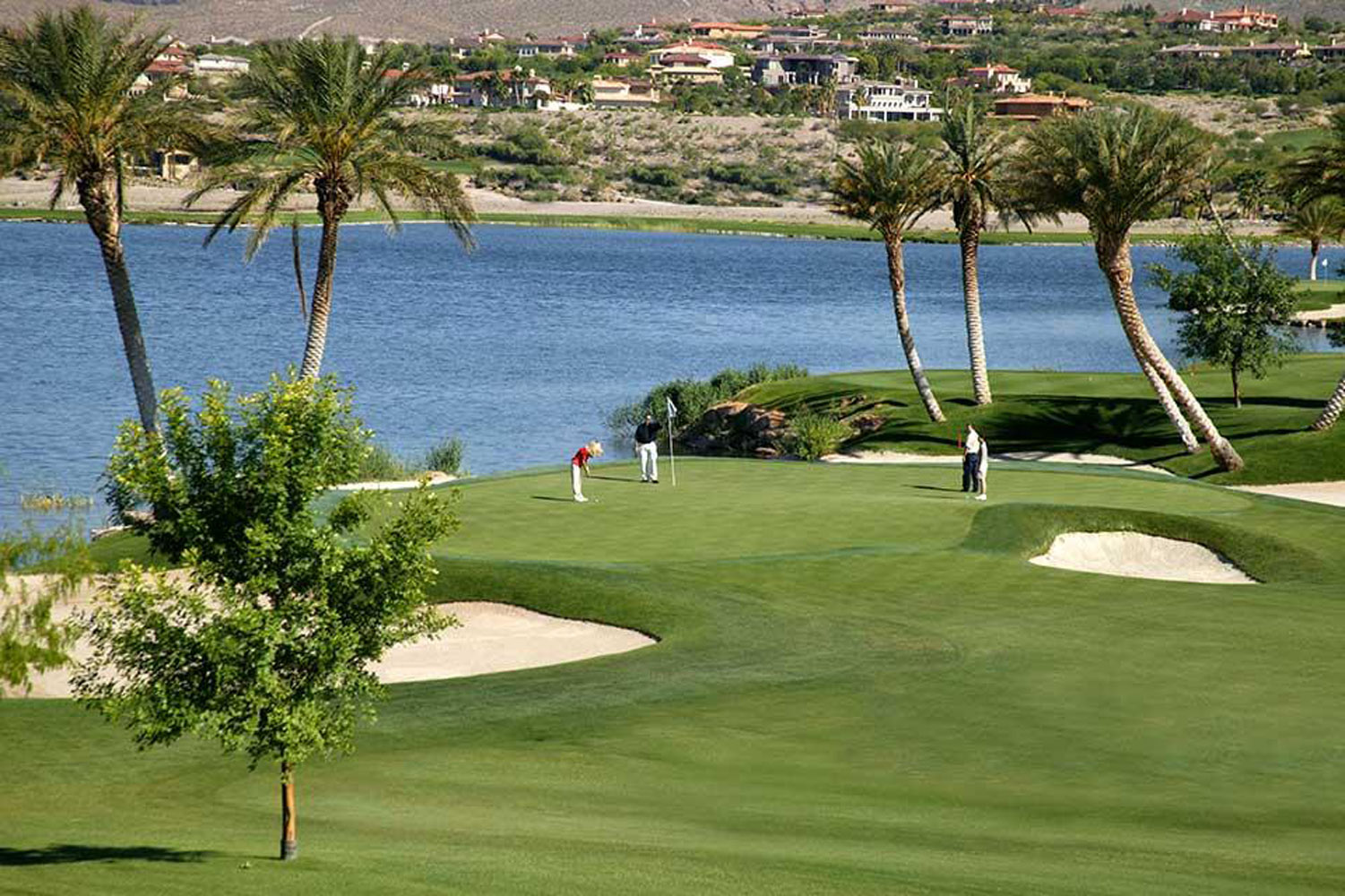 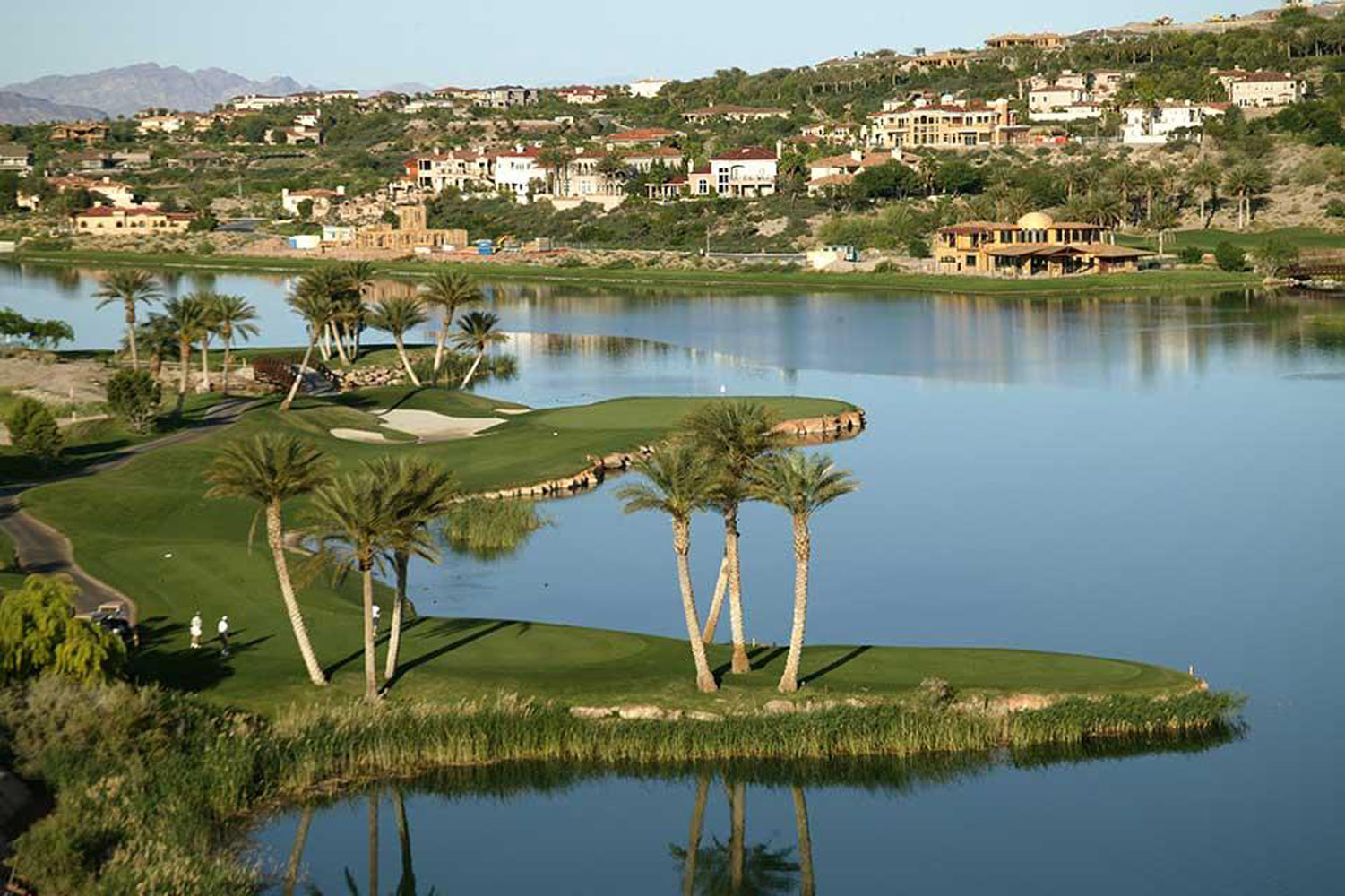 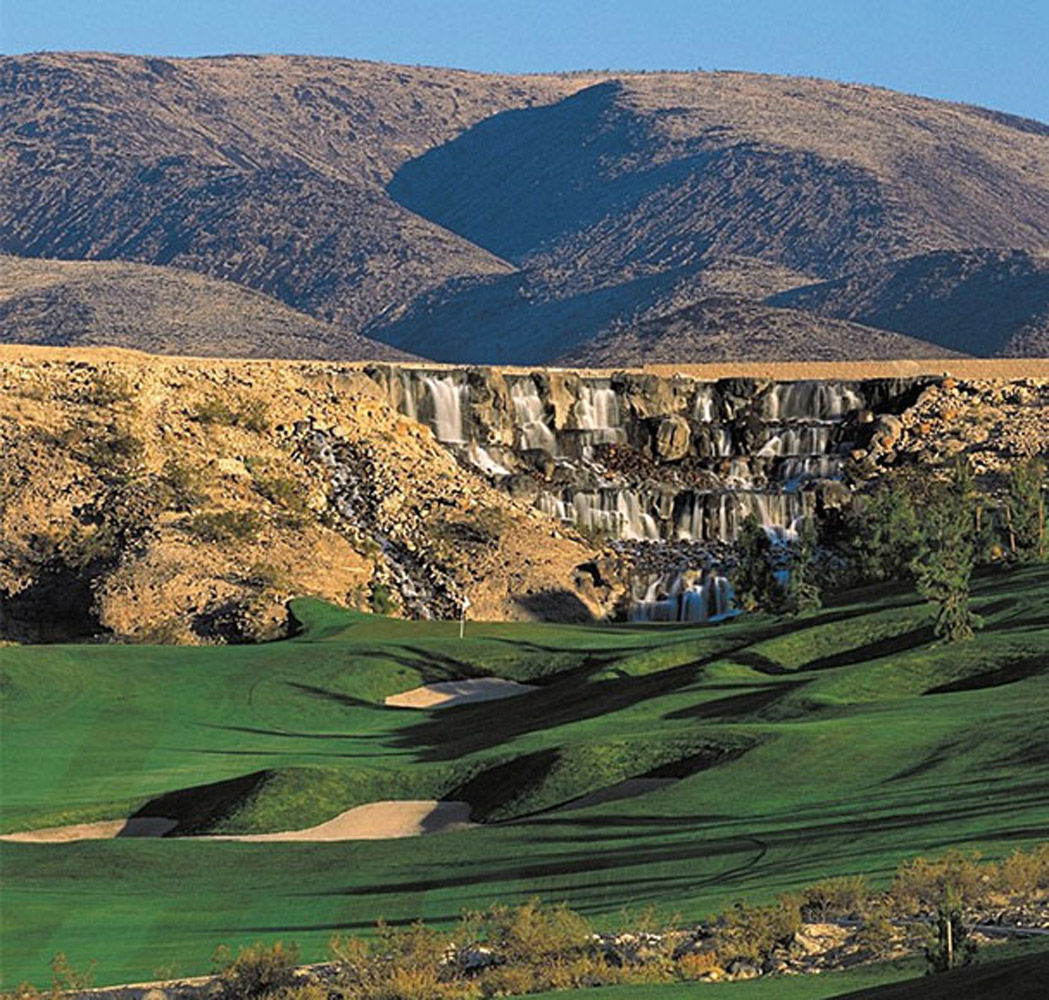 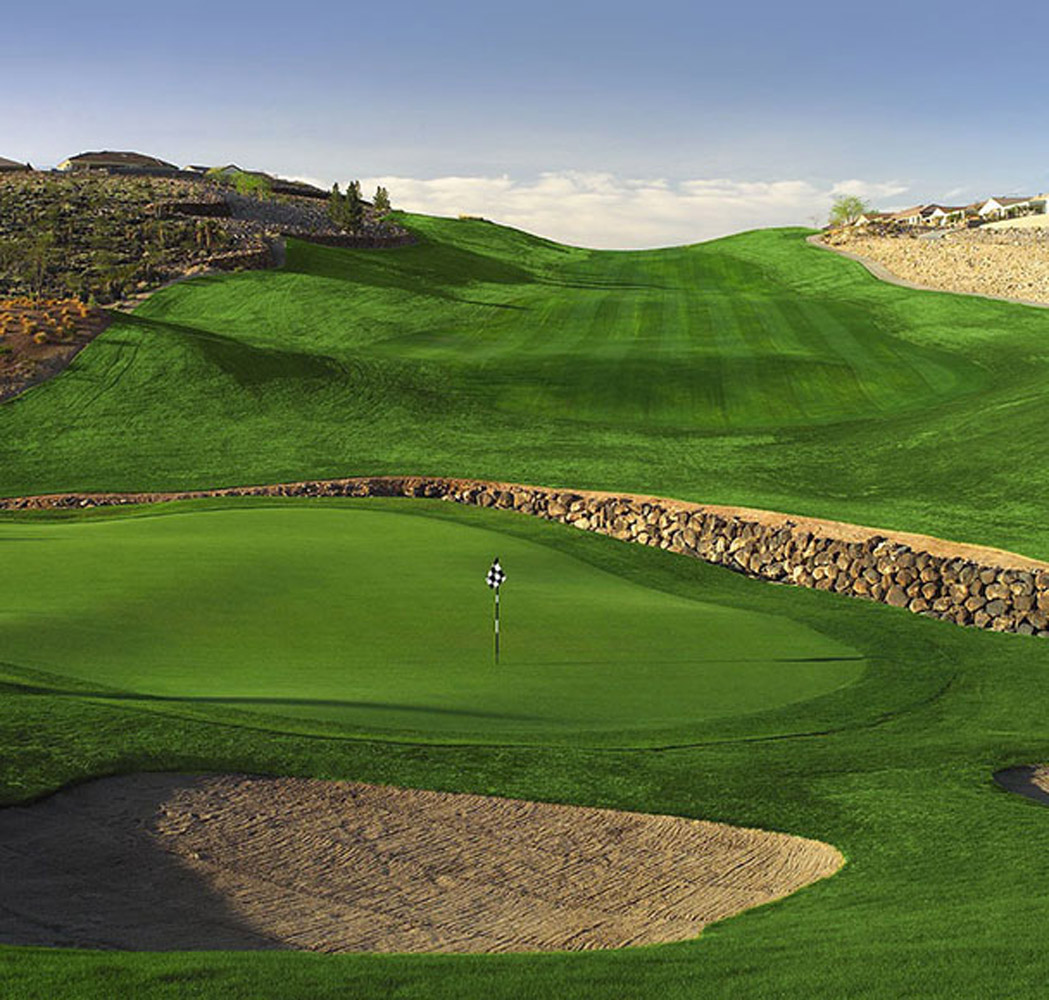 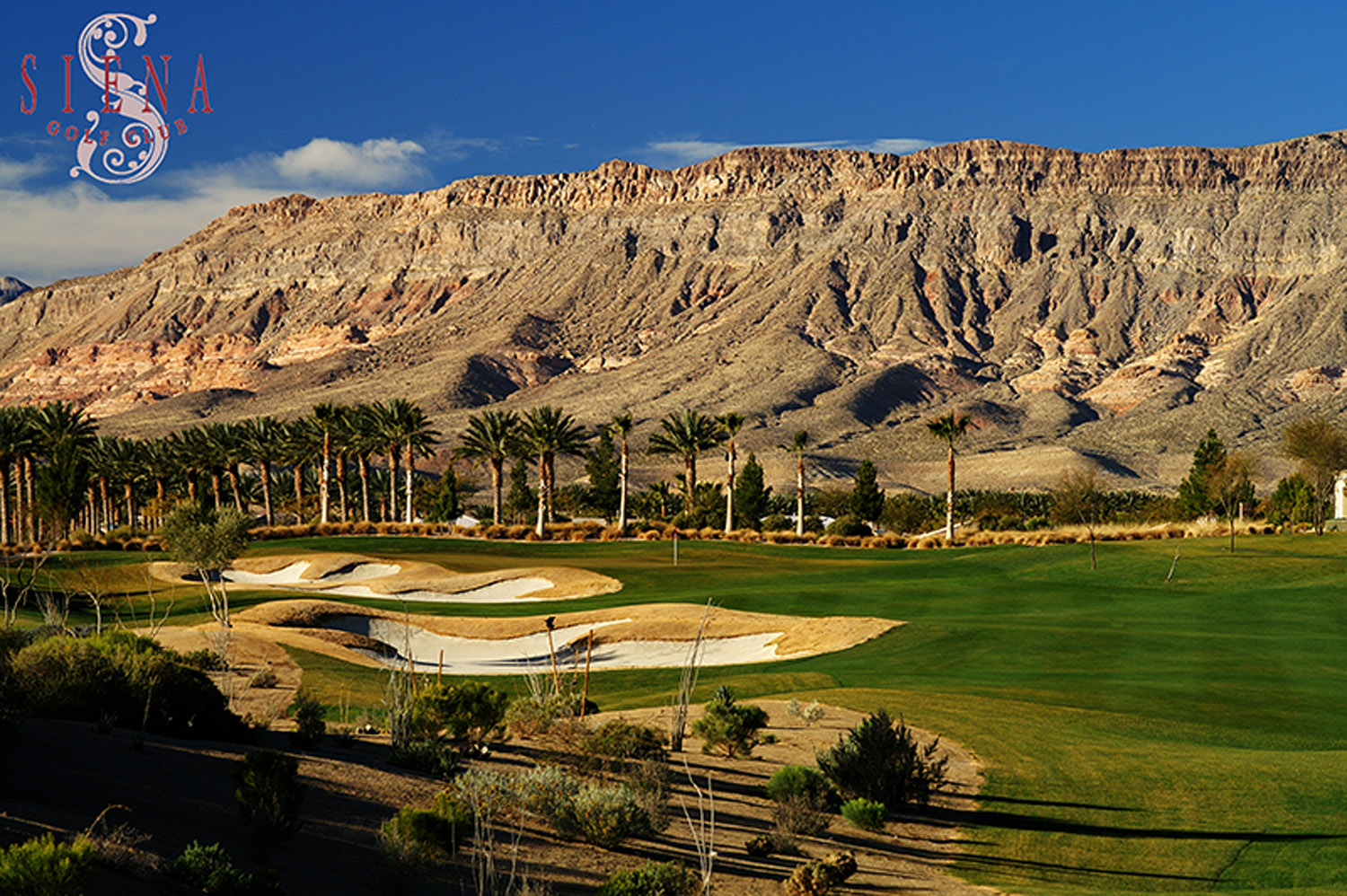 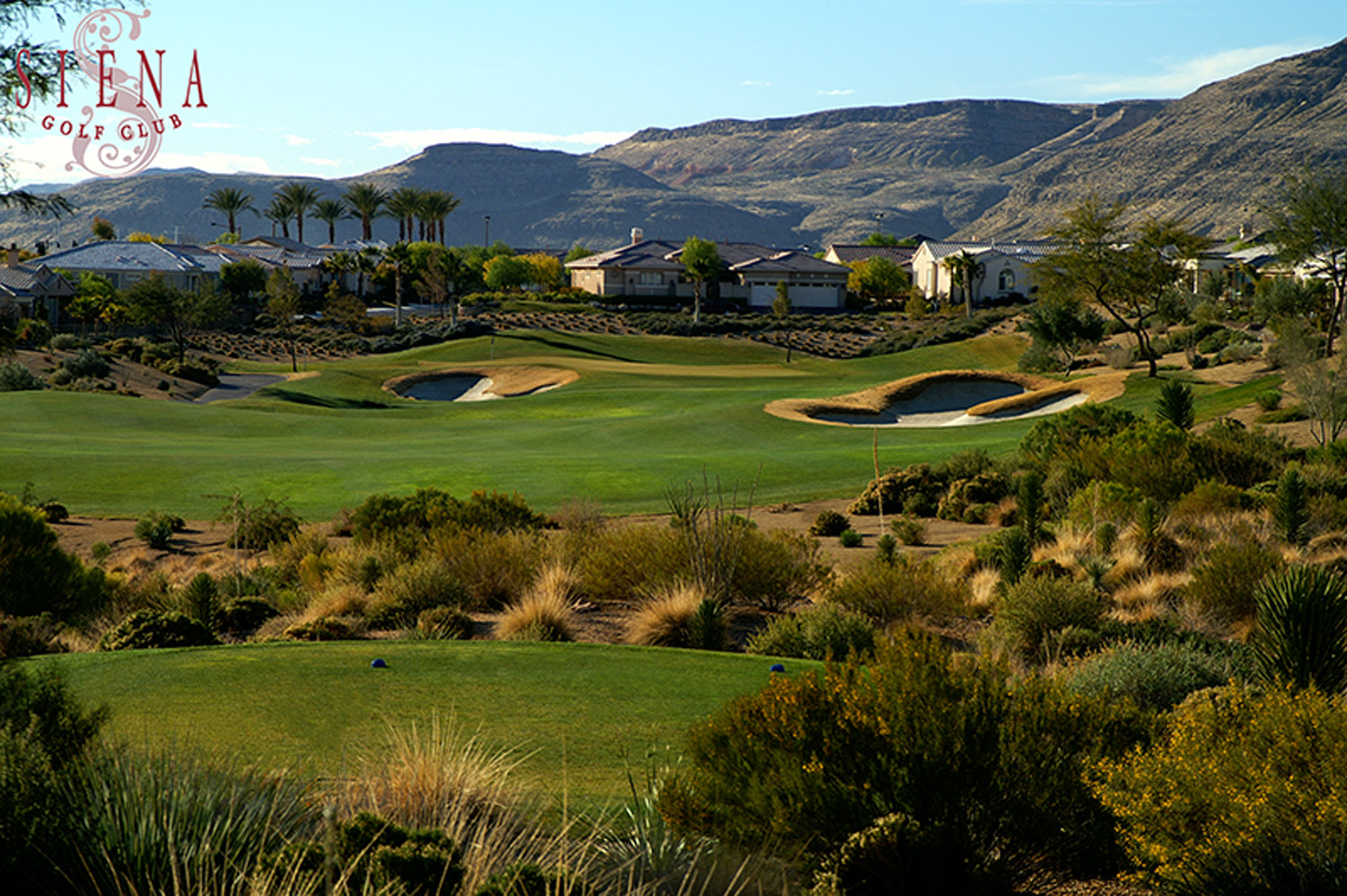 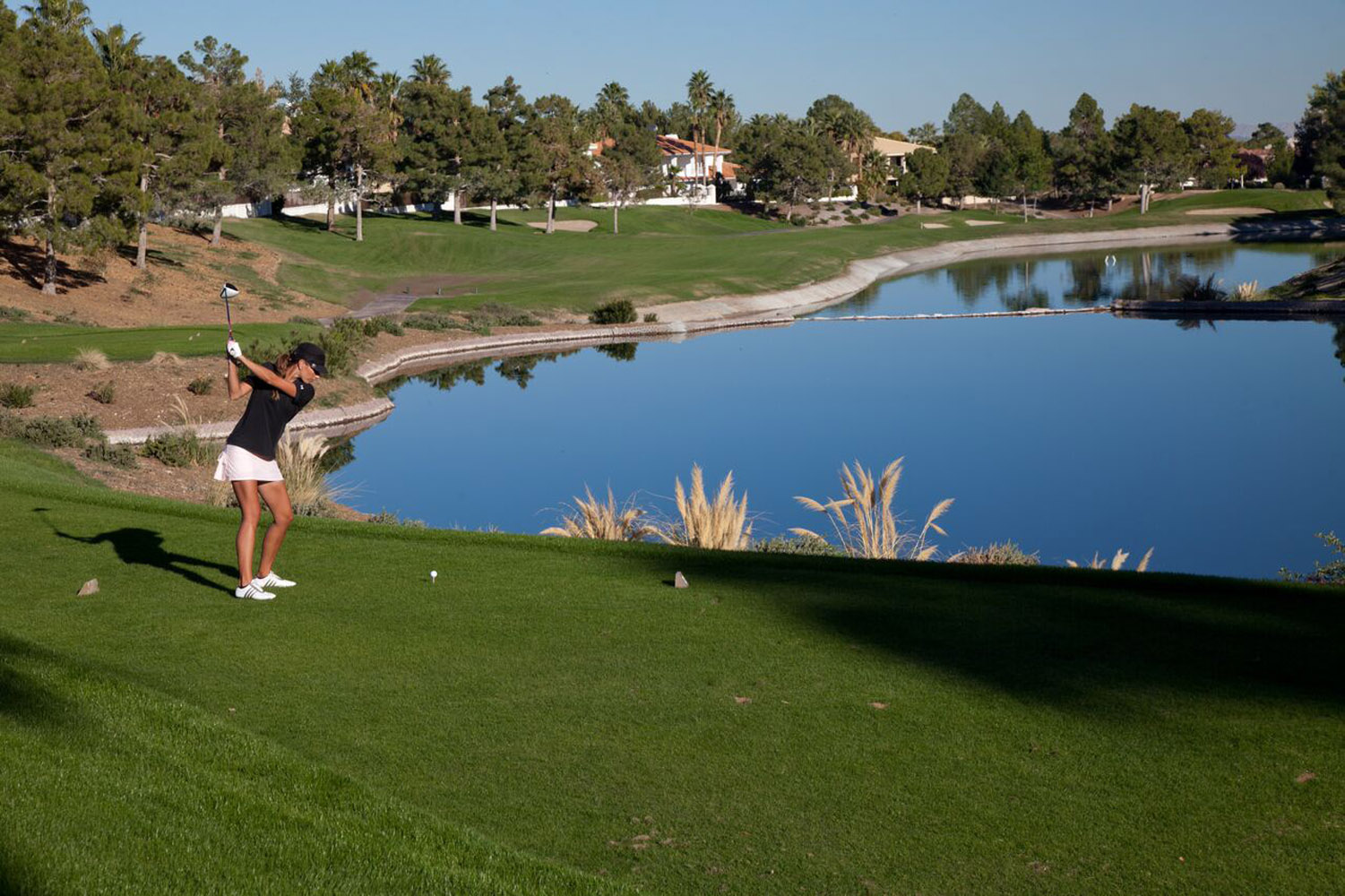