The French territory only 3 hours away from New Zealand comprises some of the most complicated courses and holes in the Pacific. In return, New Caledonian golf courses have turned their focus to family spirit, often connecting with high quality resorts, spas and offering activities for old and young off the green. So, pack your family and experience the group of islands in style.

There may only be four 18-hole courses to choose from, but they offer an extraordinary experience with water being one of the main features. The course at Dumbéa follows a river while you get spectacular vies of the Pacific Ocean from Tina and Déva. La Ouenghi is located deep in the outback but offers a range of family activities on and off the green.

The team at 19th Hole Golf Tours knows the best golf courses, day trips, attractions and accommodation deals in New Caledonia. We would love to share our expertise with you and would be delighted to put together your golf holiday package.

The French may have taken over New Caledonia almost two centuries ago, but there are still traces of the Pacific heritage and the best place to explore them is the cultural centre in the capital Nouméa. Designed by Italian architect Renzo Piano the wooden structure is based on the shape of a traditional building of the local Kanak people.

The only way to reach the lighthouse is via ferry. It stands alone on a tiny island with white sandy beaches, surrounded by turquoise waters and picturesque coral reefs. You can climb the 247 steps to the top of the lighthouse for some stunning panoramic views. Amédée Island is in the middle of a natural marine reserve which is also part of a UNESCO heritage site. The area is popular for snorkelling and a glass bottom boat helps you discover the sea life underneath the ocean’s surface.

For a chance to spot New Caledonia’s national bird in the wild, head to the Blue River Provincial Park. The Cagou is only one of numerous species to be seen on the 9000-hectare big area of untouched wilderness, a combination of rainforest and rehabilitated mining land, also featuring a 24 square mile lake.

If you want to learn more about the marine life in the waters surrounding New Caledonia, the well-maintained aquarium in Nouméa is worth a stop. You will not only find turtles and sea snakes here, but can also explore giant clams, the self-lighting flashlight fish and the mysterious nautilus.

The Heart of Voh

Mother Nature has designed something extremely peculiar near the township of Voh. A mangrove swamp has developed some rather unusual patterns, among them a perfectly shapes heart that is best seem from the air. However, there is a two-hour return track up nearby Mt. Kathépaïk for some spectacular views.

The imposing stone structure from the 1890s overlooks the entire city of Nouméa. Saint Joseph’s Roman Catholic cathedral has been the archdiocese of Nouméa since 1966 and was built by convicts, following the construction plans of a former prisoner.

There are lots of little islands around New Caledonia, but the Iles of Pines is one that should not be missed on anyone’s itinerary. It is here you will find a natural swimming pool with crystal clear waters in front of a dark green pine forest. The Oro Bay also hosts the island’s only five-star resort. If you’re lucky you can join the loggerhead turtles for a swim that like to frequent the waters off the Ile for feeding.

Discover Nouméa on board the little yellow train. It stops at all major attractions in the capital including the cultural centre, the zoo and the most spectacular beaches.

The fort was originally built in 1871 to house convicts that were brought to New Caledonia to establish a road network. However, when the local Kanak rose up against their French oppressors a few years later, the fort was upgraded, and members of the revolt deported. You can visit the historical monument in Moindou. 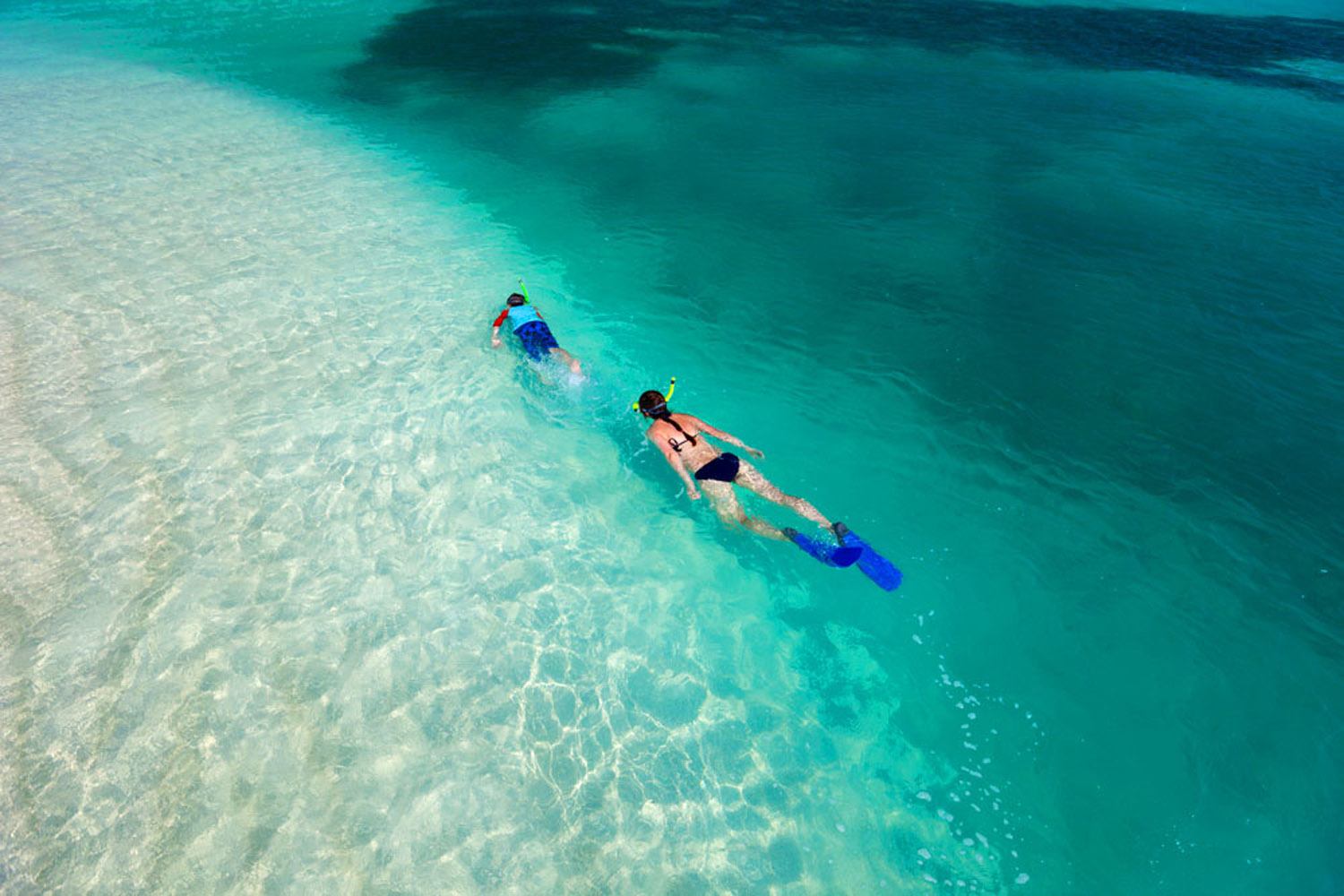 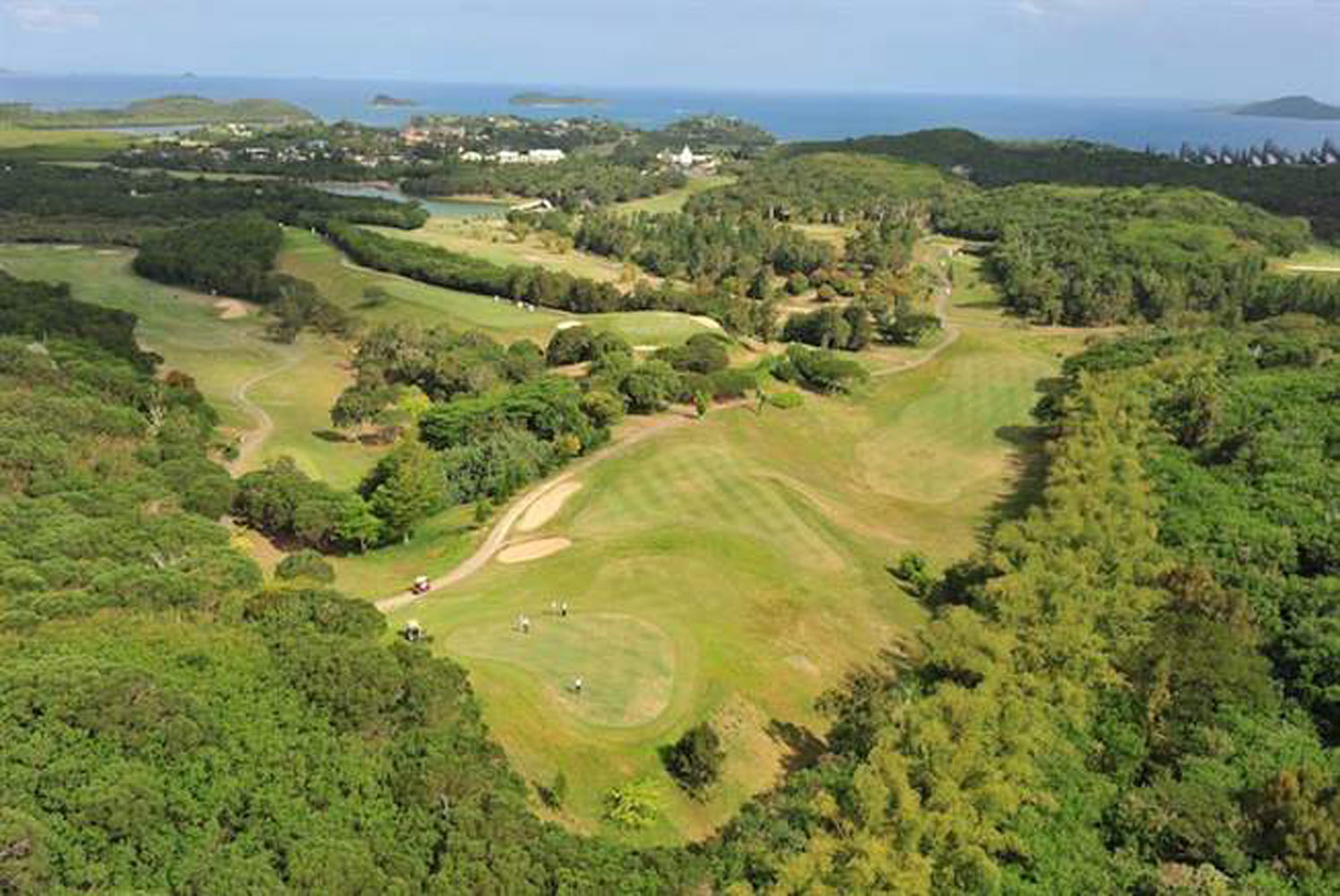 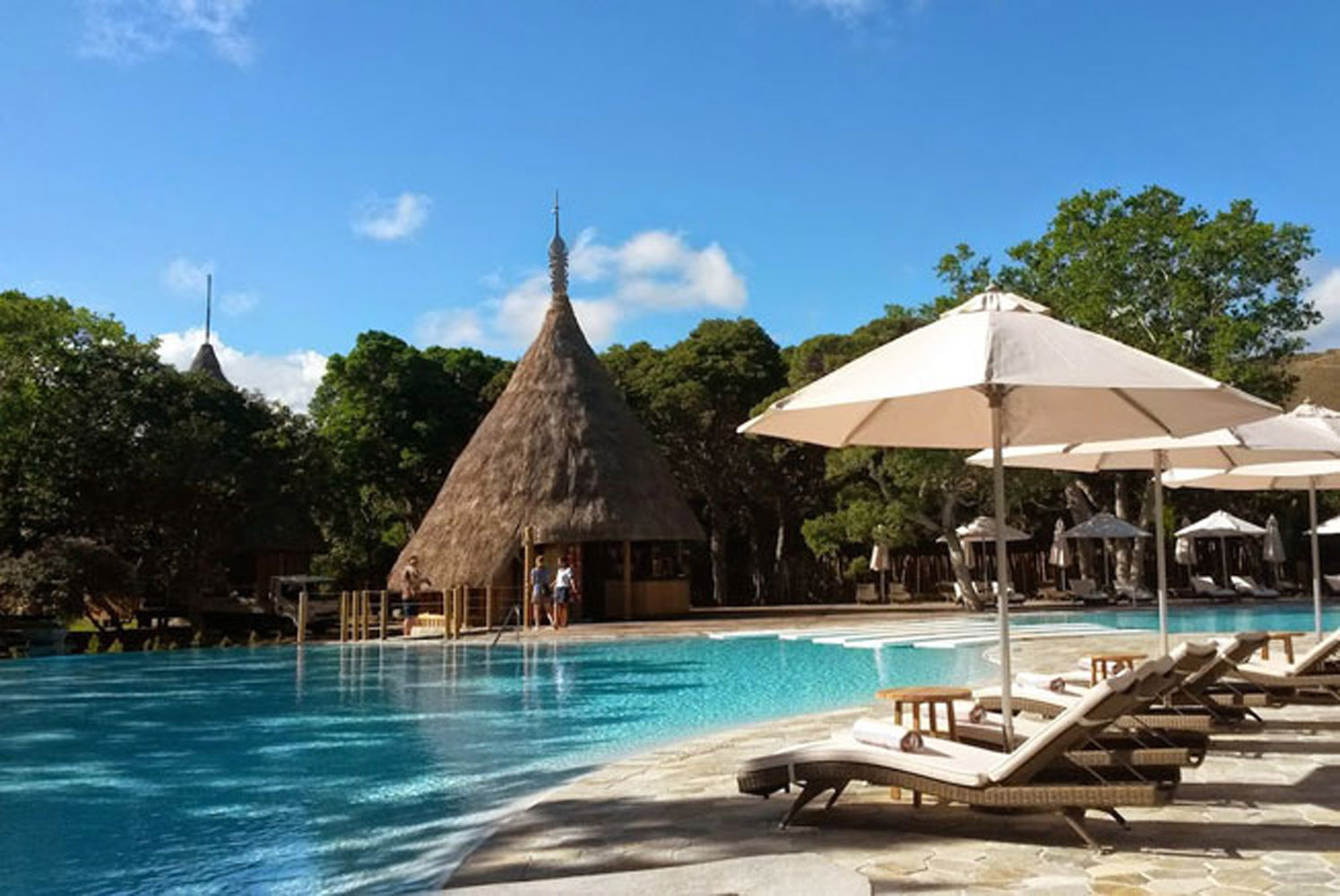 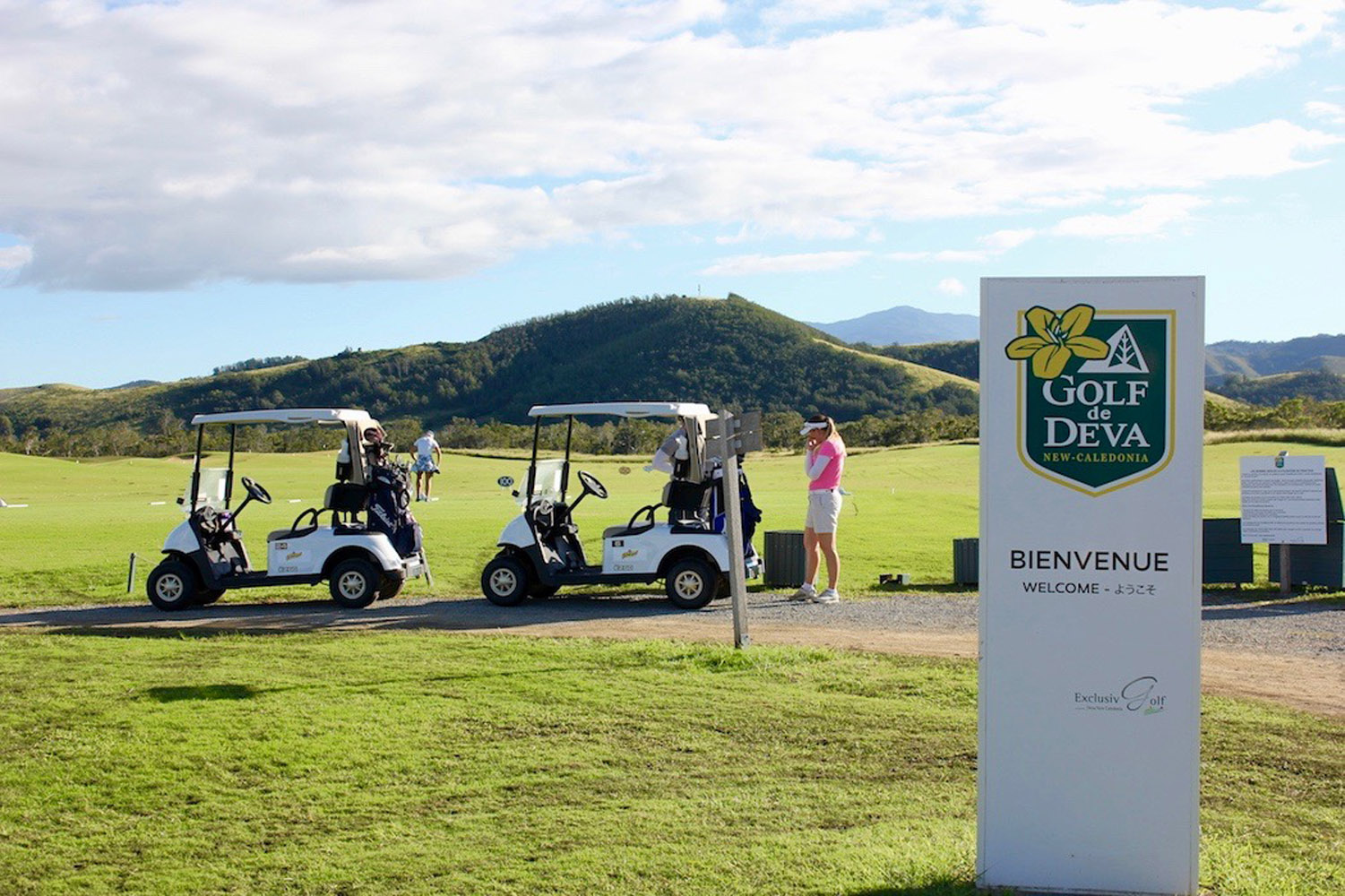 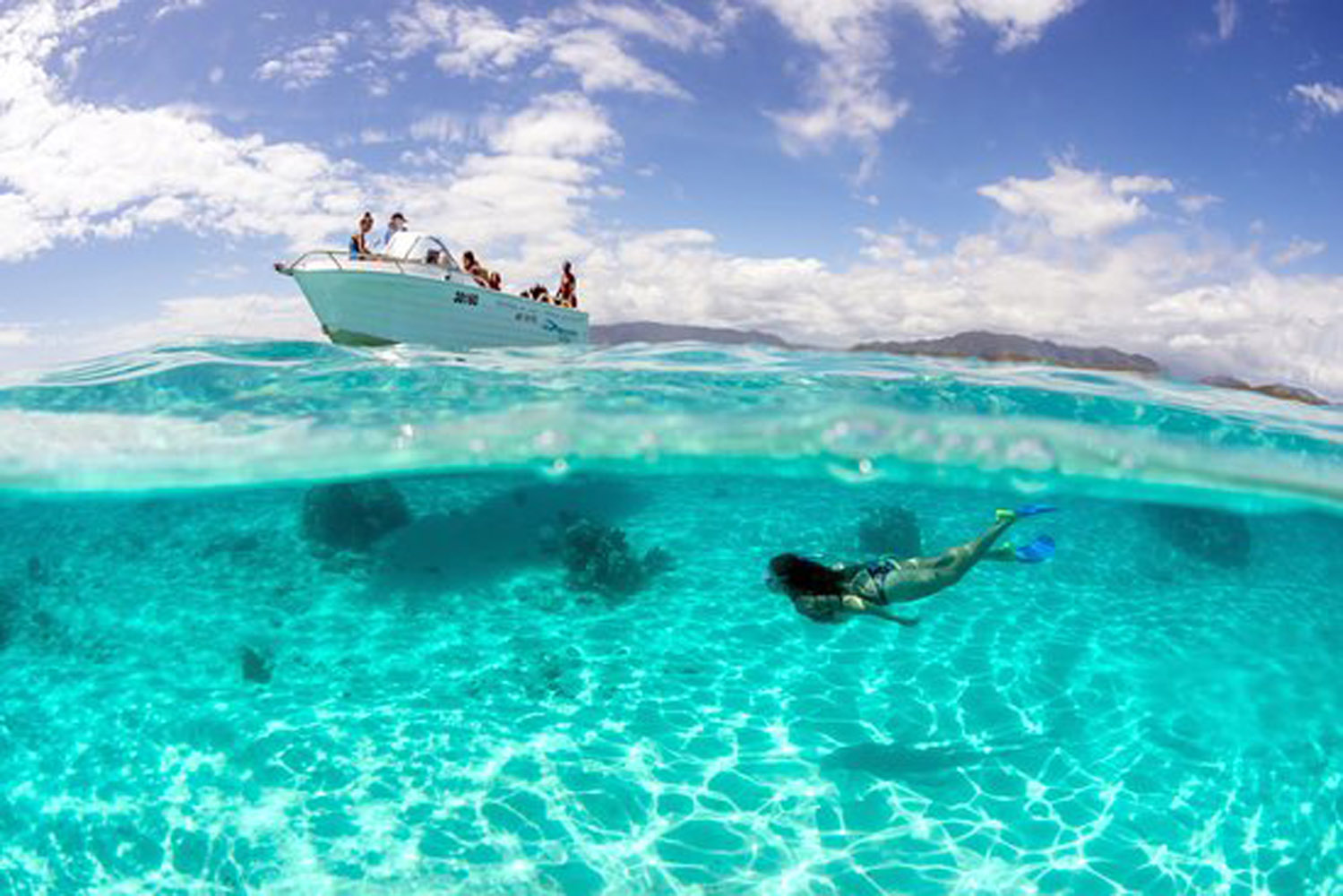 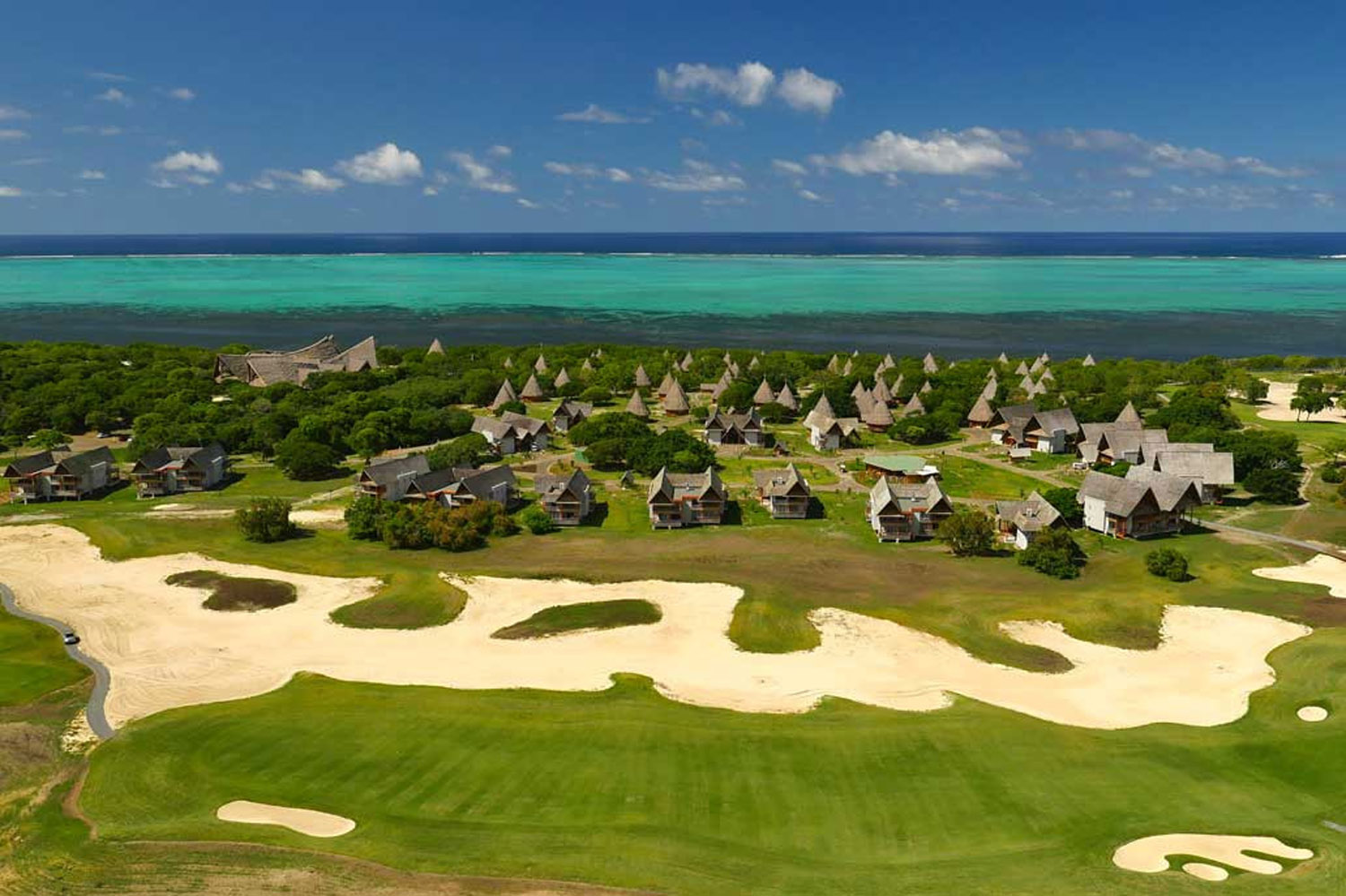 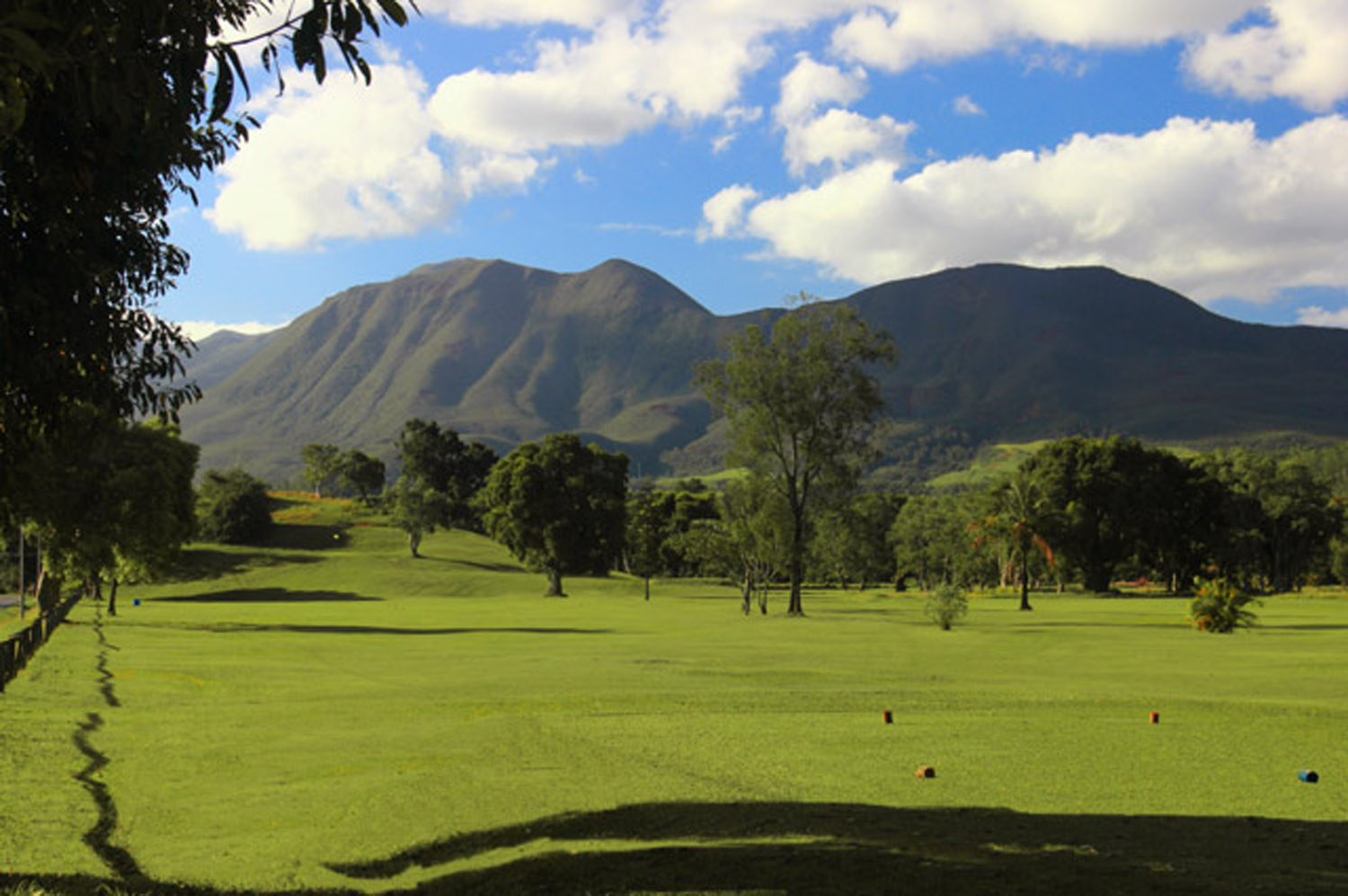 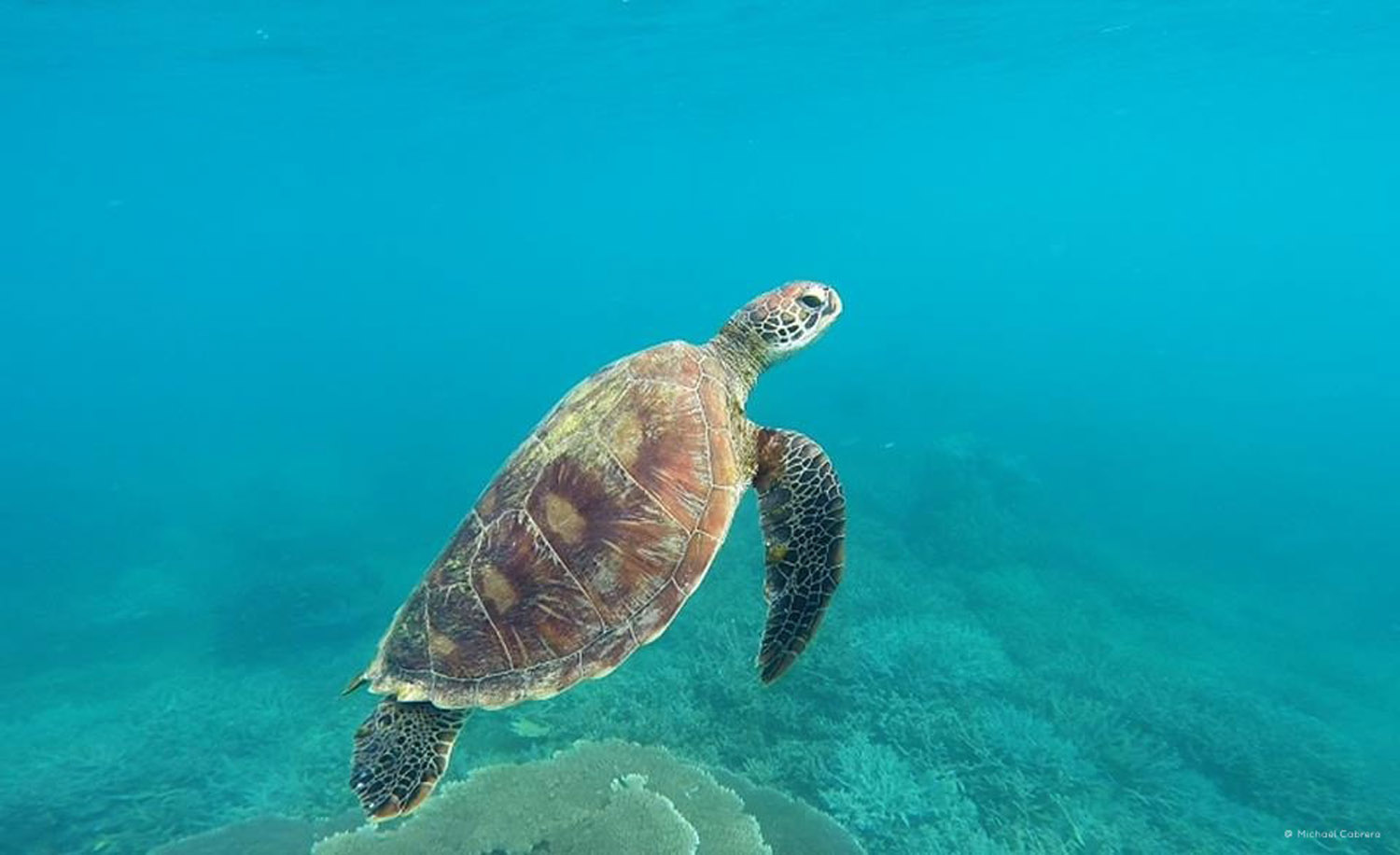 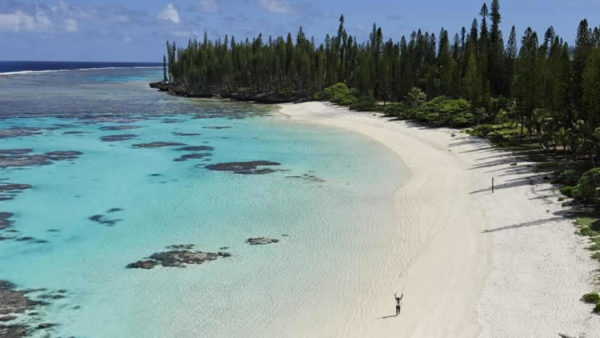