A country rich in wildlife and nature, South Africa has also produced one of the highest numbers of golf champions over the years. Follow the footsteps of the likes of Gary Player or Ernie Els and soak up the epic countryside while you’re enjoying your game or a glass of tasty South African wine. Some of the courses seem out of this world, nestled alongside National Parks and fairy-tale landscapes.

South Africa’s top notch course is the Leopard Creek Country Club, bordering the world famous Kruger National Park and overlooking Crocodile River. Fancy a hippo watching you from the fairway munching on luscious green grass? Or how about a crocodile basking next the water hazard you just hit your ball into? In South Africa you can combine luxurious golf experience with pristine wildlife.

The team at 19th Hole Golf Tours knows the best golf courses, day trips, attractions and accommodation deals in South Africa. We would love to share our expertise with you and would be delighted to put together your golf holiday package.

You can’t go to South Africa without booking a safari through one of the continent’s biggest national parks. With more than 19,000 square kilometres Kruger National Park now includes numerous private reserves where fences have been removed to allow native wildlife to roam freely. The 1926 established park is now home to almost 150 different mammals, more than 110 reptile species, 500 types of birds and much more.

South Africa’s second largest city is mostly known for its panoramic views of Table Mountain majestically rising in the background. You can hike up to the top to enjoy the view or grab a cable car. Explore the marvellous Kirstenbosch Botanical Gardens amidst a UNESCO World Heritage Site.

If you want to explore a bit more about South Africa’s Dutch heritage, this picturesque town on the Western Cape is the place to go. White-washed mansions, vast farms and ancient oak trees add a huge contrast to the vibrant atmosphere created by hundreds of students from the local university. Take a breather and sample some the country’s best wines while you’re here.

The magnificent ‘Dragon Mountain’ ranges offer unforgettable views from the highest peaks in South Africa. Steep canyons and ragged cliffs make this region rather dramatic. Enjoy luscious mountain landscapes with gushing waterfalls and crystal-clear streams in summer, and feel the contrast in winter when snow covers the peaks and turns the whole area into a winter wonderland.

What Route 66 is to the USA, in South Africa you can marvel at some of the most magnificent coastal views along the Garden Route which stretches for about 200 kilometres along the southeast. Breath-taking scenery includes parts of the Indian Ocean in the west to the Storms River in the east. Along the way you will find idyllic coastal settlements, romantic lagoons and steep cliffs.

If you have enough of golf and need some adventure off the green you have come to the right place. Shark Diving is one of South Africa’s major attractions with tour operators mainly based in Cape Town. Put on your wetsuit and diving gear, jump into a thick iron cage hanging just under the ocean surface, and wait for him, the gigantic emperor of the sea: the great white shark. April to October is the best time to get up close with these intense creatures.

Nowhere else will you be reminded more of the Apartheid regime than on the island where freedom fighter Nelson Mandela spent 18 years of his life in prison. Take a tour around the premises and follow to the guides, usually former inmates, put behind bars because their ideological and political views didn’t conform with the country’s leadership. Listen to their first hand accounts of the atrocities they had to endure. 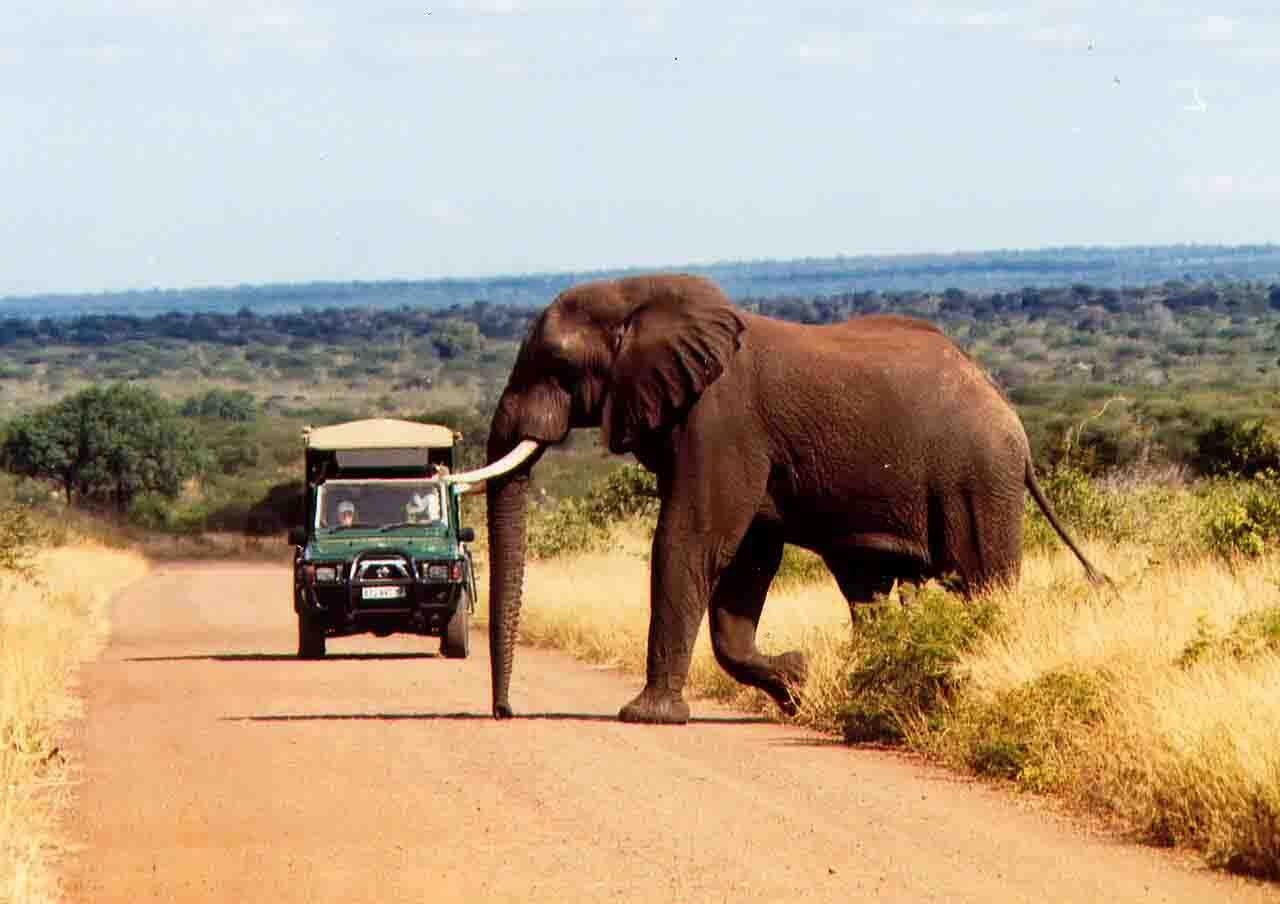 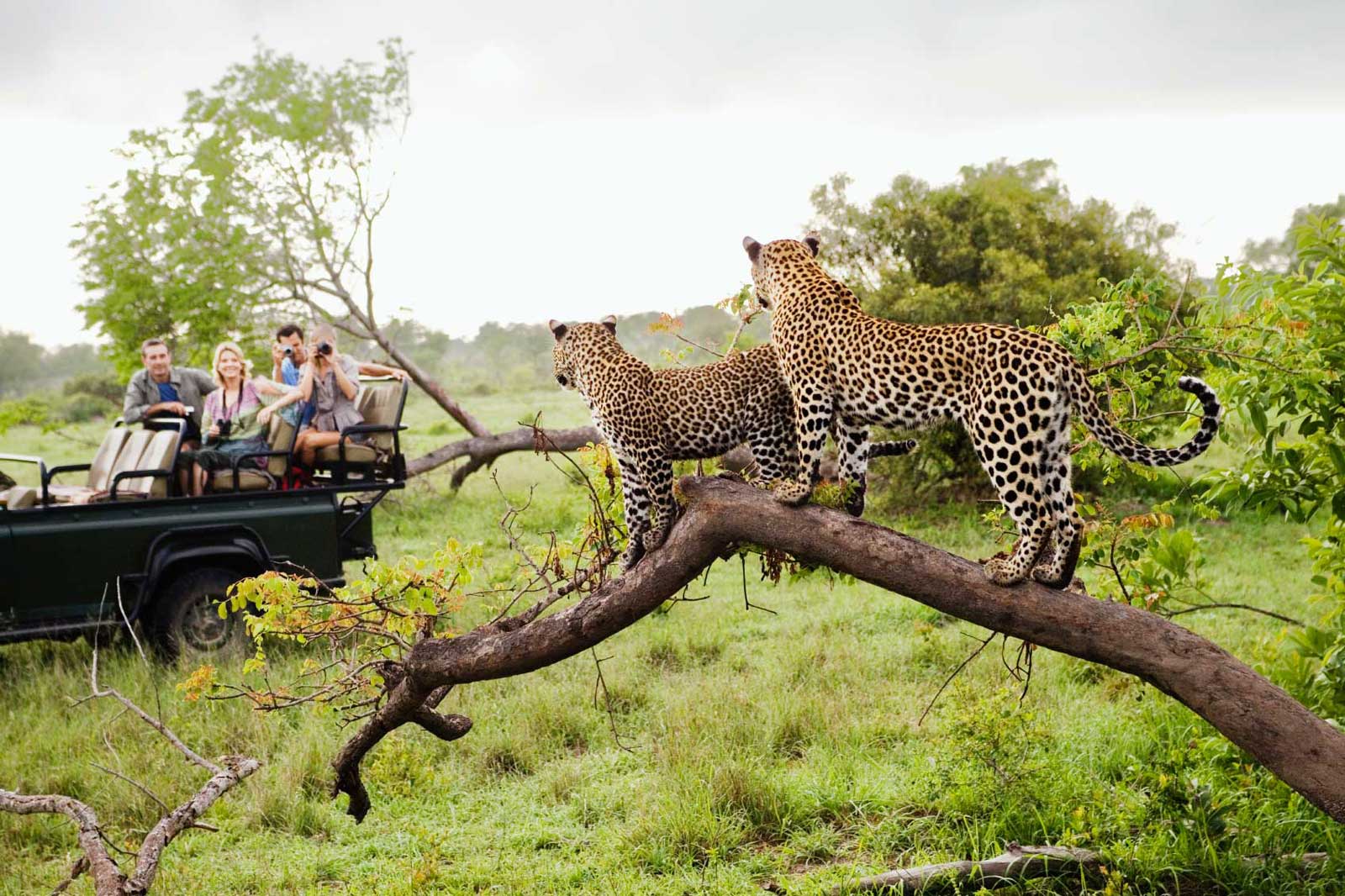 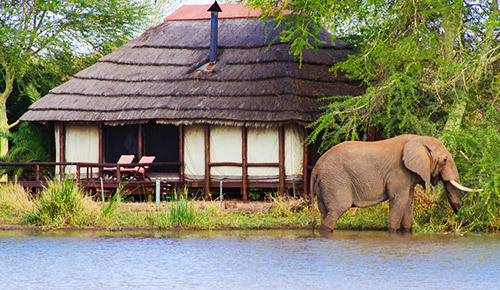 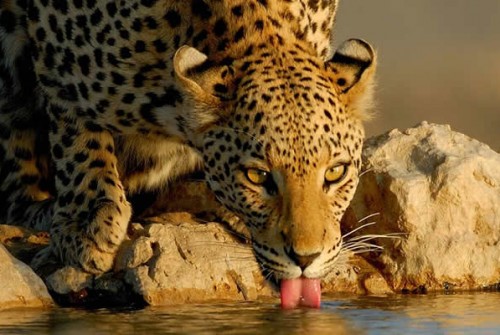 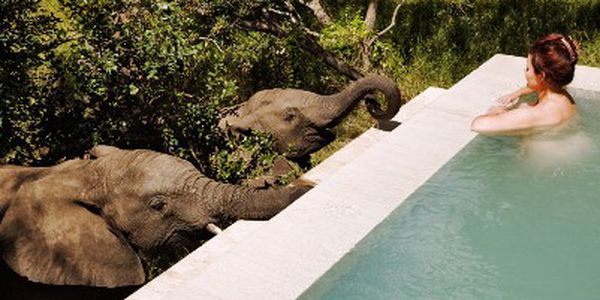 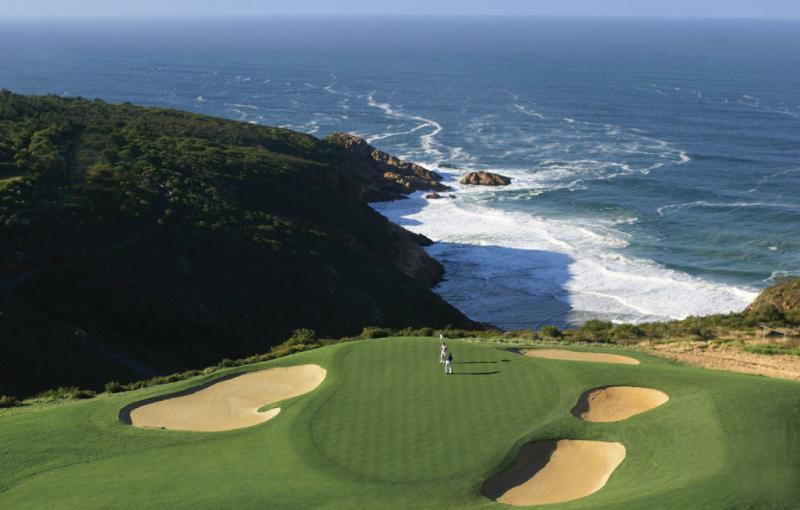 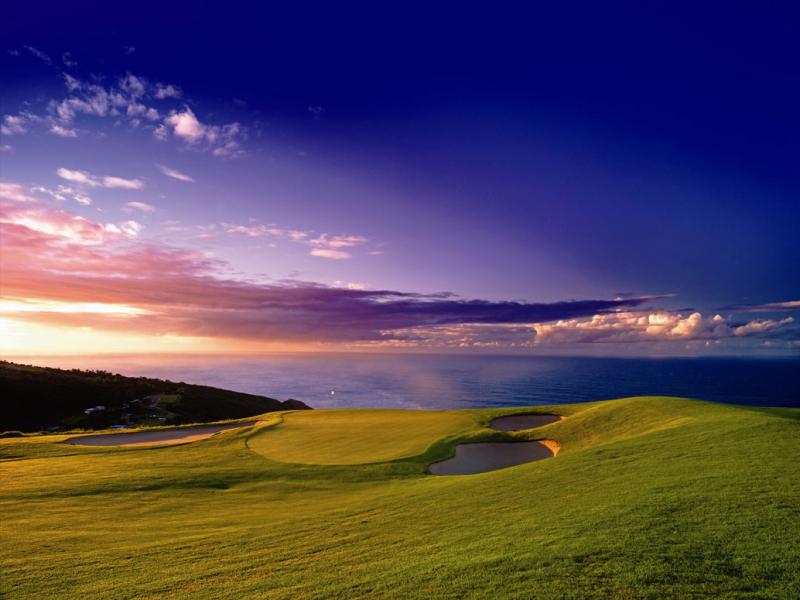 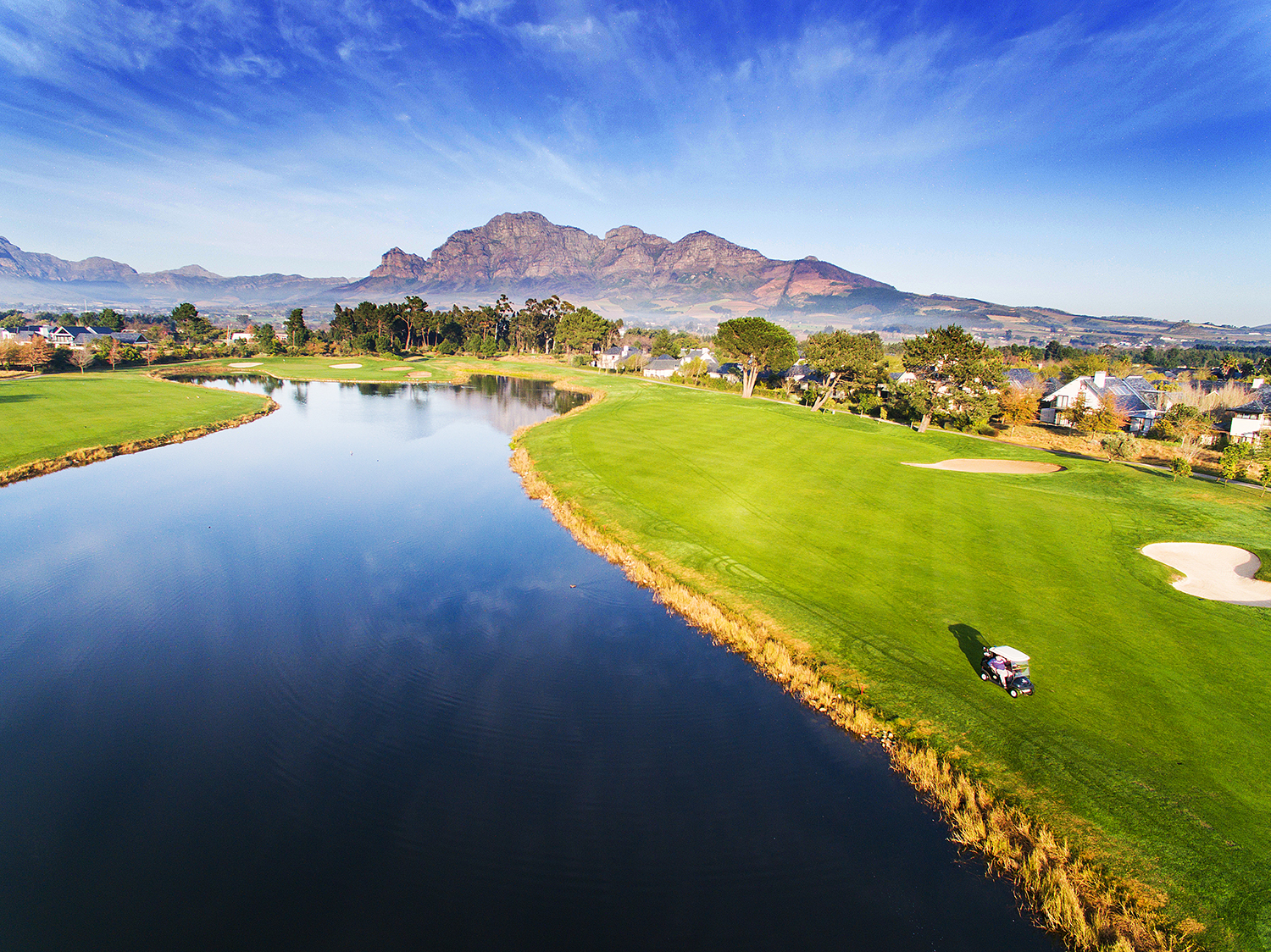 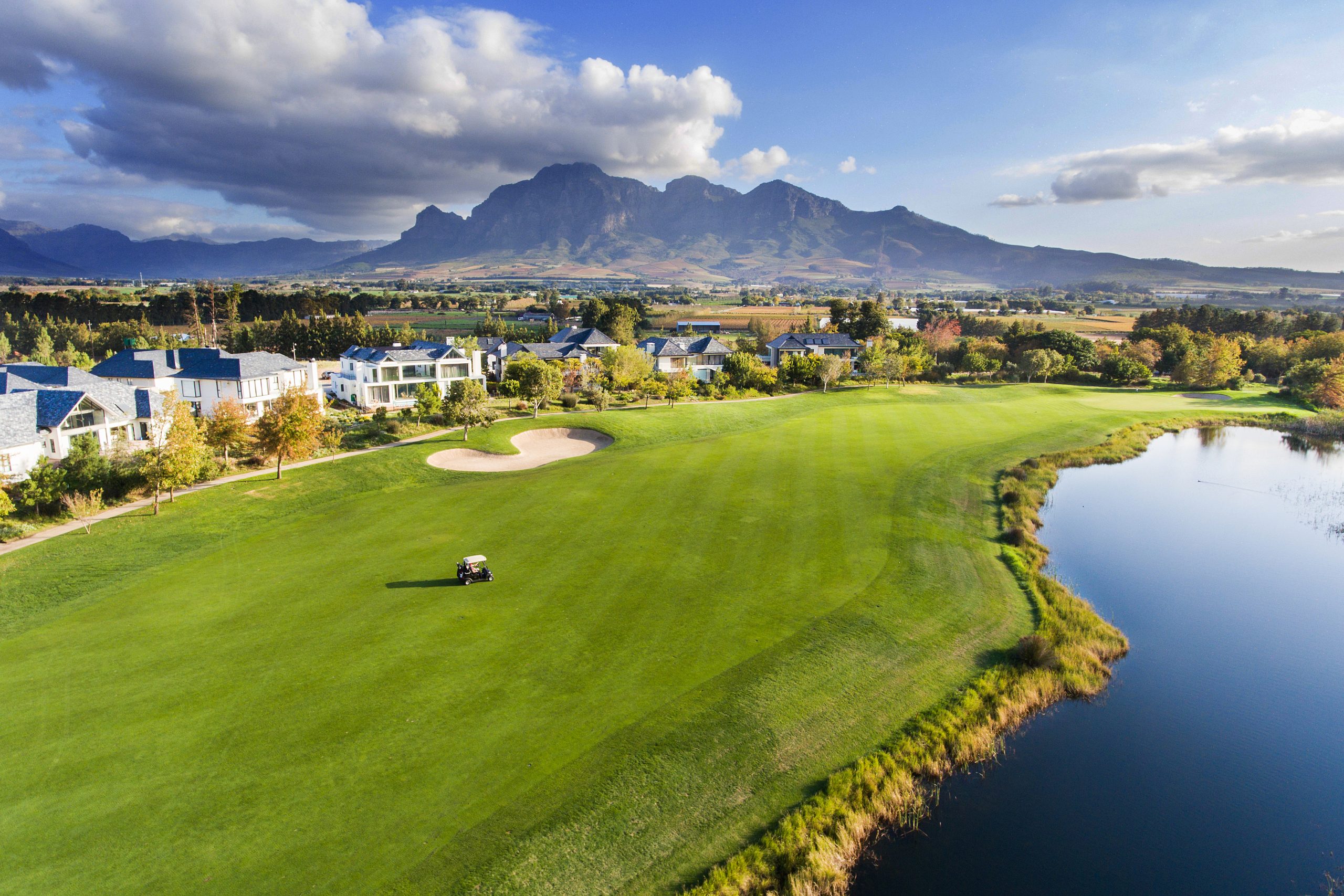 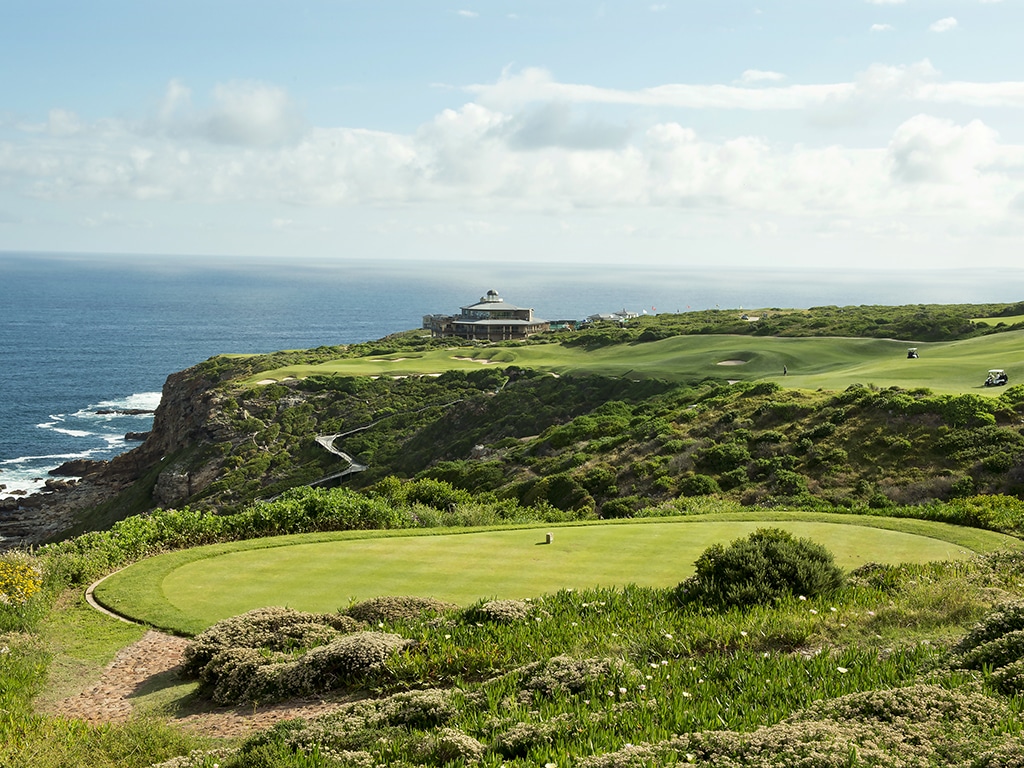 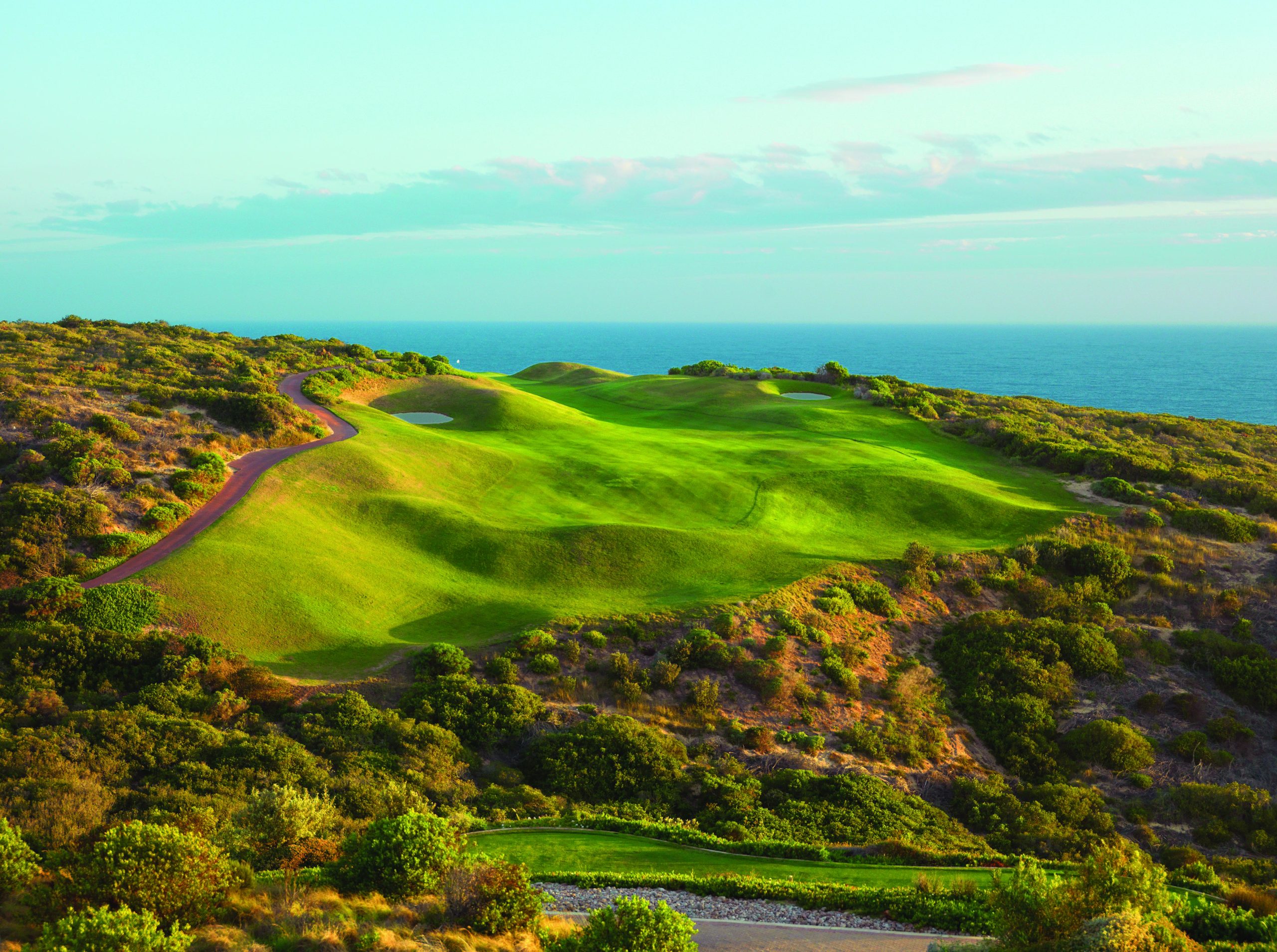 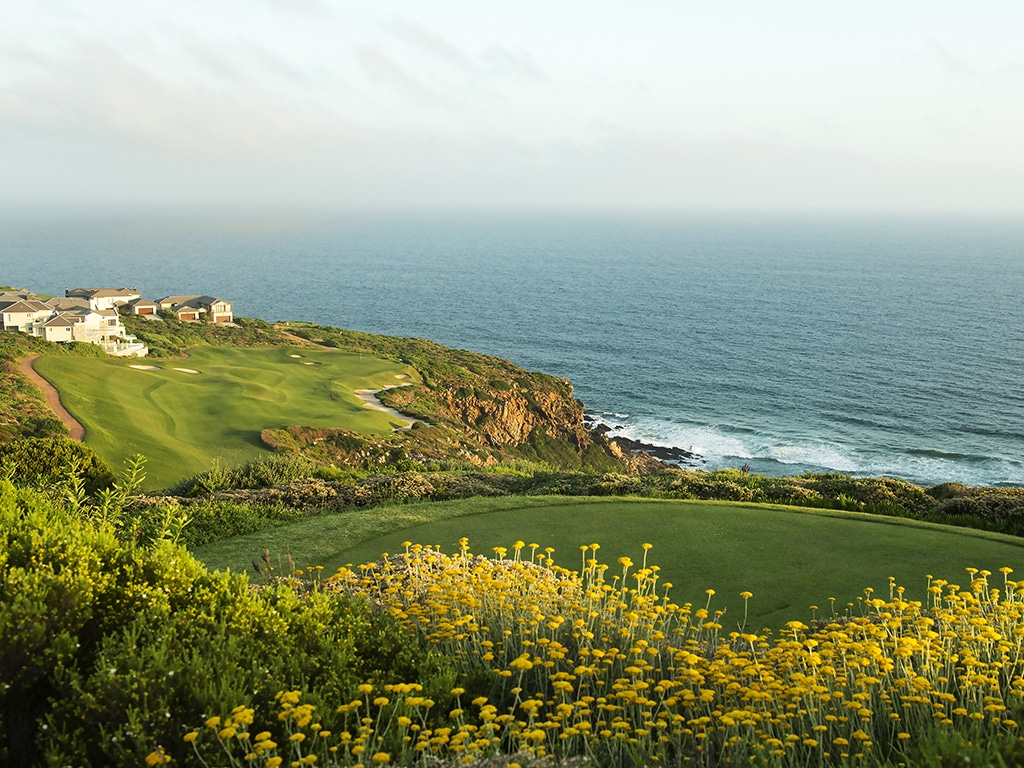 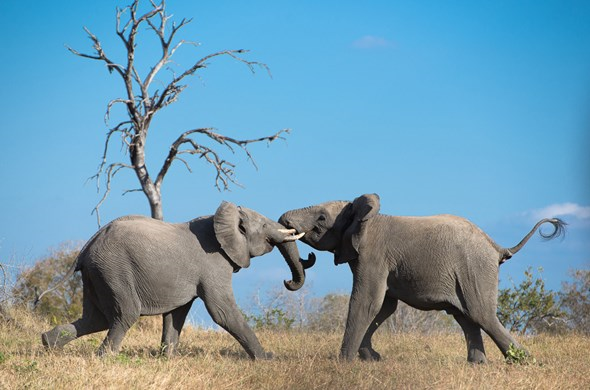 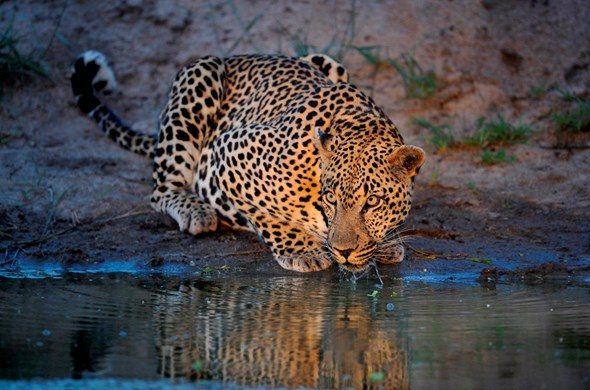 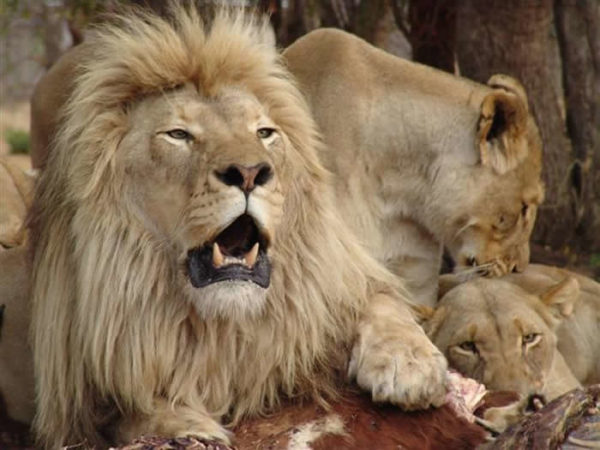 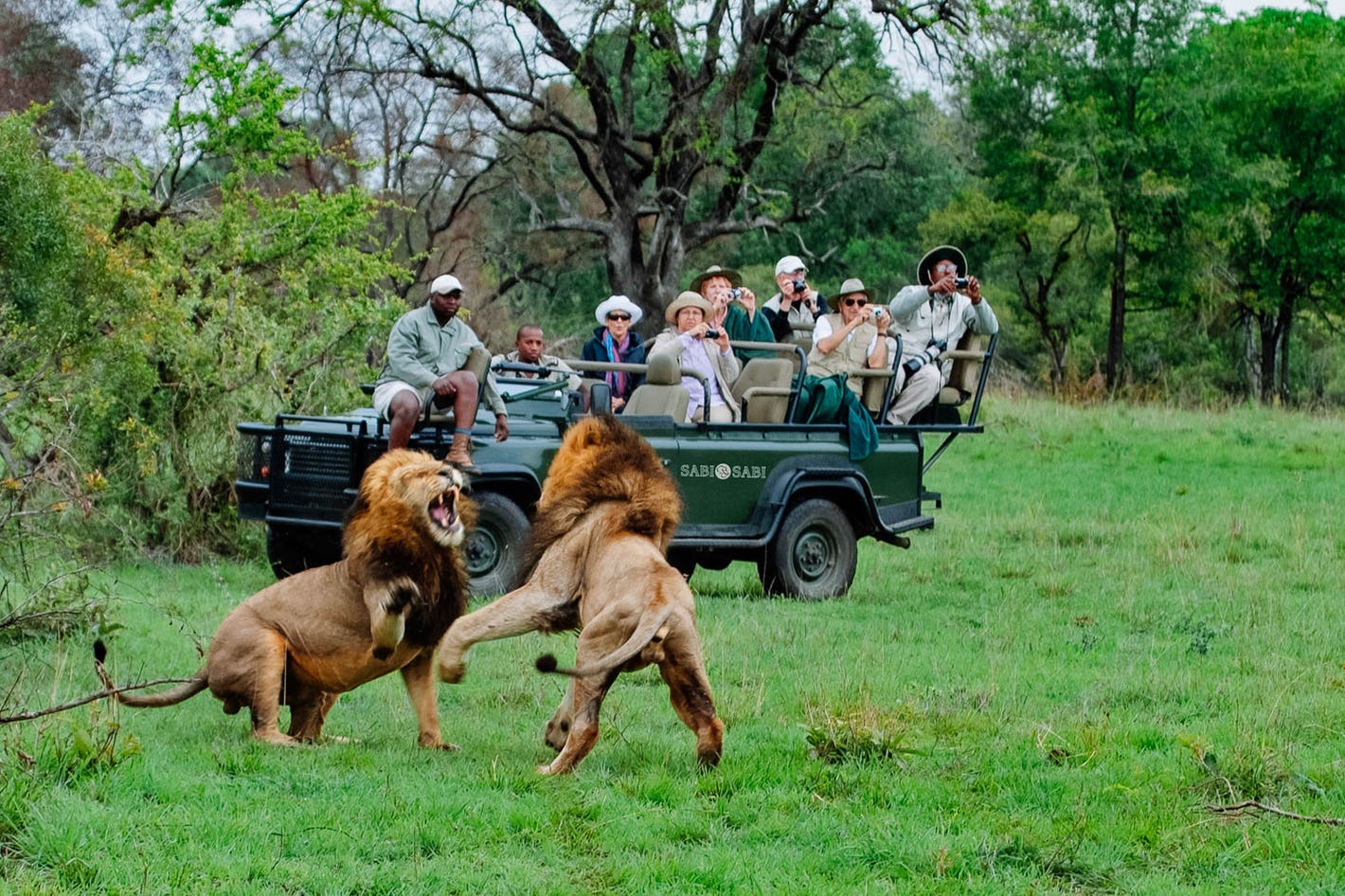 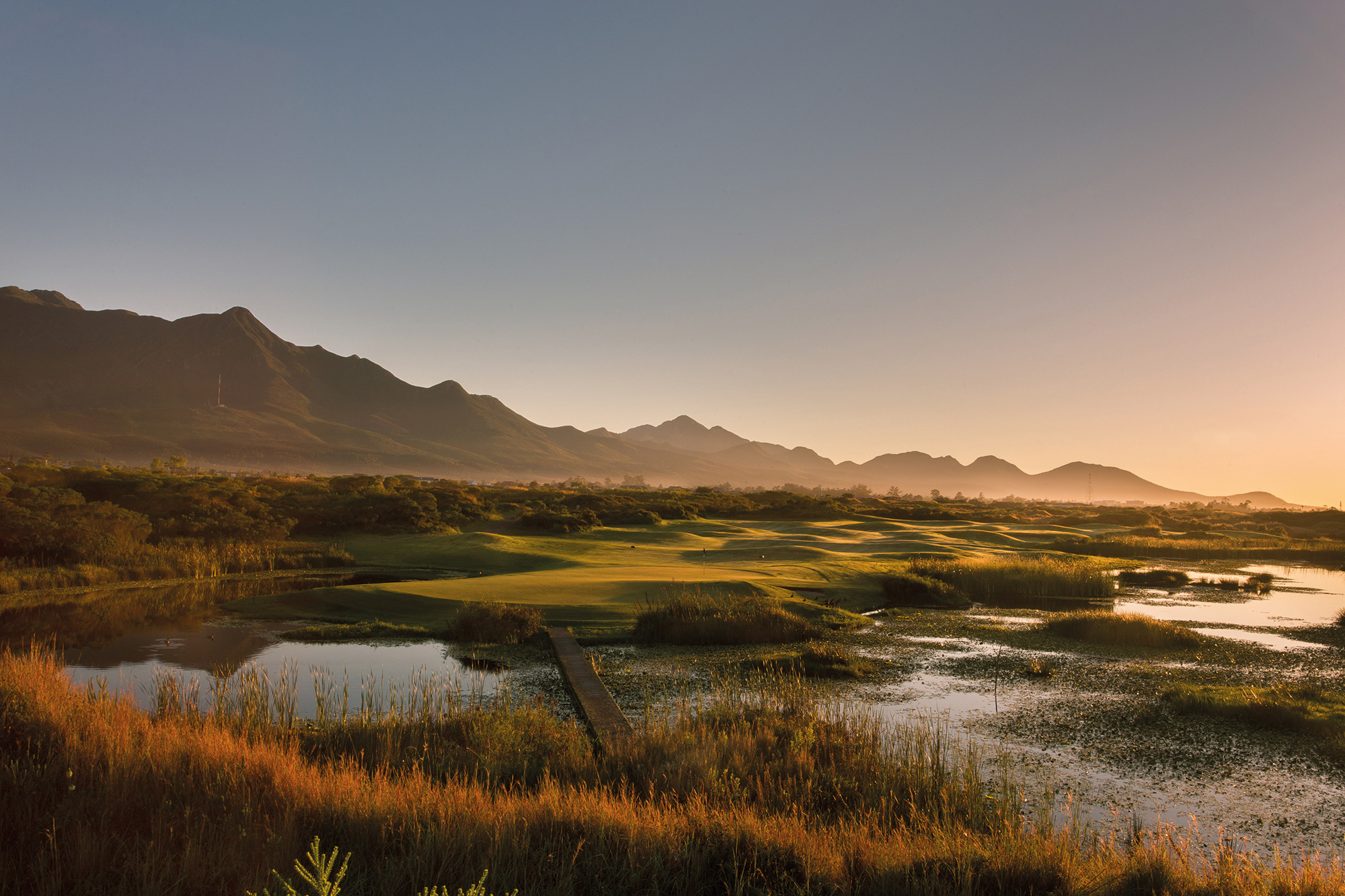 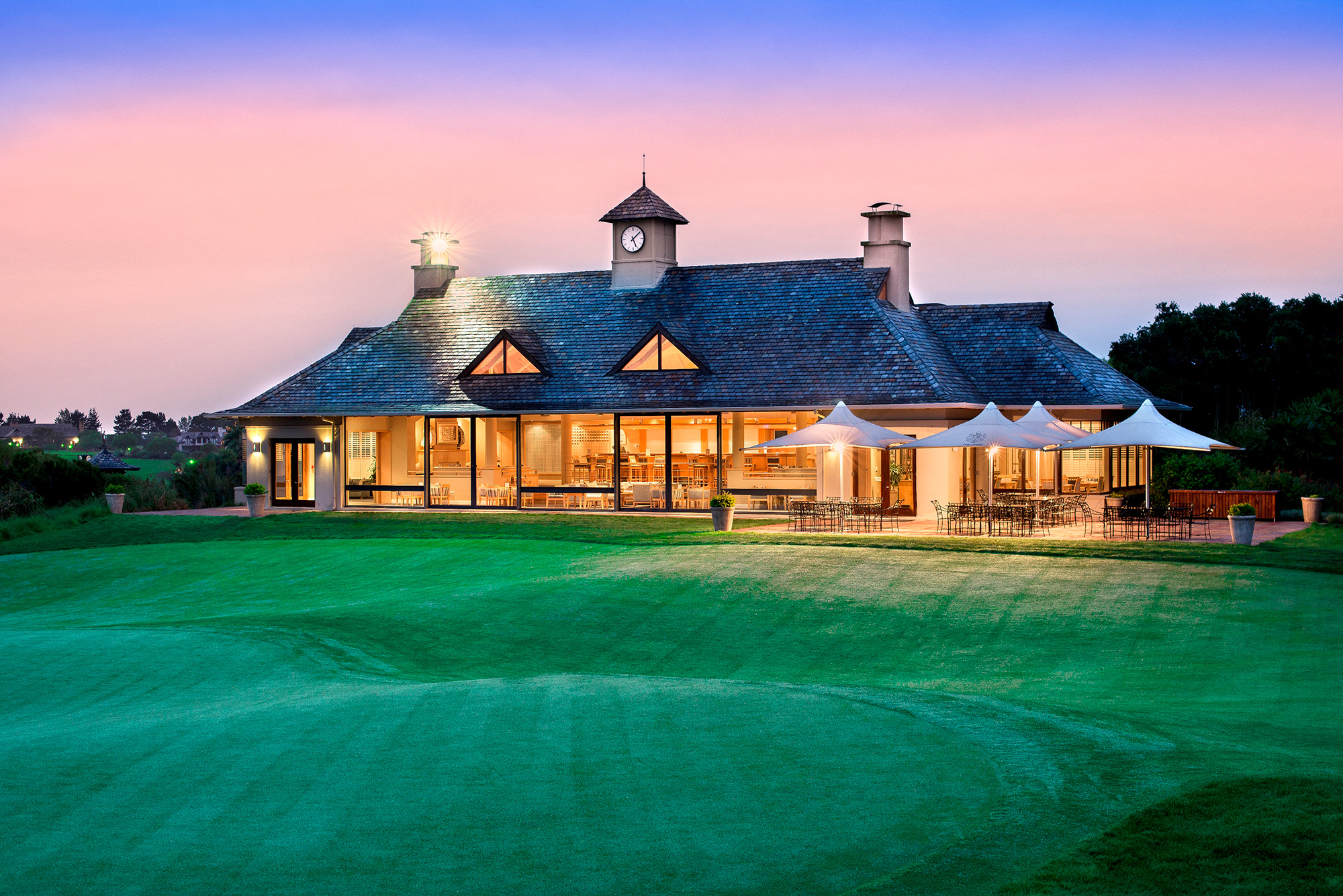 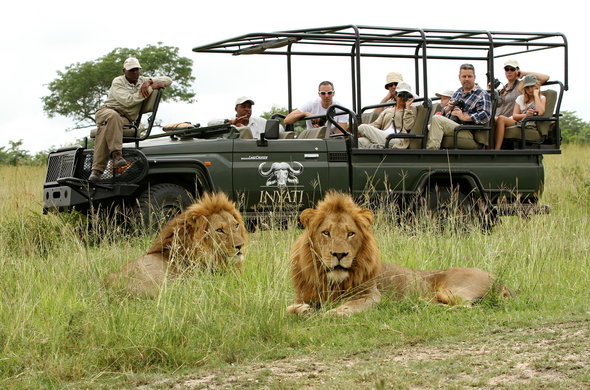