This trip is destined to be the bucket-list tour for golf fans for many years to come. Sharing four world-class courses between them, the northern Tasmania/King Island combination presents a compelling proposition.

It’s fair to say the experience is weighted a little more in favour to the golf enthusiast, but once you find your way to Tasmania, numerous options open up, beginning with access to the Tamar Valley and its charming, cool climate wines.

Take the wine tour route back to Launceston, stopping along the way to try the likes of Delamere, Clover Hill and Holm Oak and remember to book a table at Stillwater café for dinner – one of the very best dining experiences in the Apple Isle.

The team at 19th Hole Golf Tours knows the best golf courses, day trips, attractions and accommodation deals in Tasmania and King Island. Contact us to put together your golf holiday package.

OCEAN DUNES, KING ISLAND
Ocean Dunes joins the list of ‘must go’ golf destinations for the travelling golfer. Incorporating rolling dunes and unsurpassed views along 2km of majestic coastline – land made for golf. Two spectacular signature par threes crossing the surging ocean are sure to delight, but with so many 360-degree ocean views from nearly every hole you will certainly never forget Ocean Dunes, King Island.

CAPE WICKHAM, KING ISLAND
Immerse yourself into a rare and dramatic mix of coastal holes cleverly routed around Cape Wickham Lighthouse on the northern tip of King Island, with some holes leaning gently toward the ocean (Bass Strait), and others set atop a rocky headland. The 11th is almost “in” the sea and the 18th is built directly above the beautiful beach at Victoria Cove, which comes into play as bunker on the final hole. Few courses in the world, if any, interact with the ocean quite like this.

BARNBOUGLE, TASMANIA
Barnbougle is now a name that represents two iconic golf courses, true golfing treasures for both the enthusiast, and social golfer. This is a destination that resonates of the game’s connection to ancient Scotland and Ireland. Ruthless Marram Grass, wide open fairways and exquisite hole layouts make for an unforgettable challenge. With fresh Tasmanian air and the omnipresent echo of crashing waves, Barnbougle is the perfect golfing getaway.

LOST FARM, TASMANIA
Just a short pitching wedge across the river from The Dunes, lies Barnbougle’s second instalment – Lost Farm. Despite Lost Farm’s close proximity to The Dunes, it is remarkably different, featuring 20-holes that wind along the coast and through the coastal dunes.Ranked as the #2 public course in Australia by Golf Australia Magazine, and #23 in the World by US Golf Digest, the Lost Farm course is an exciting challenge for Golfers of all levels. 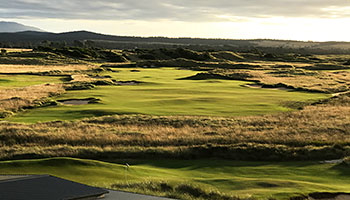 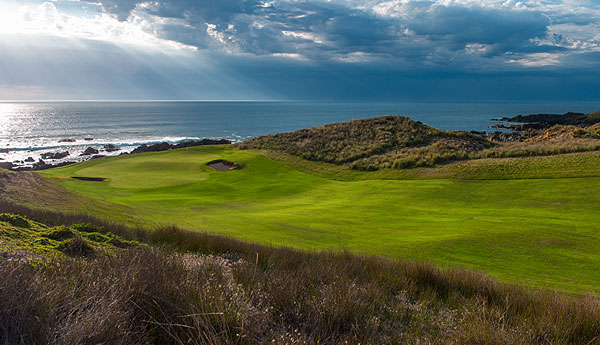 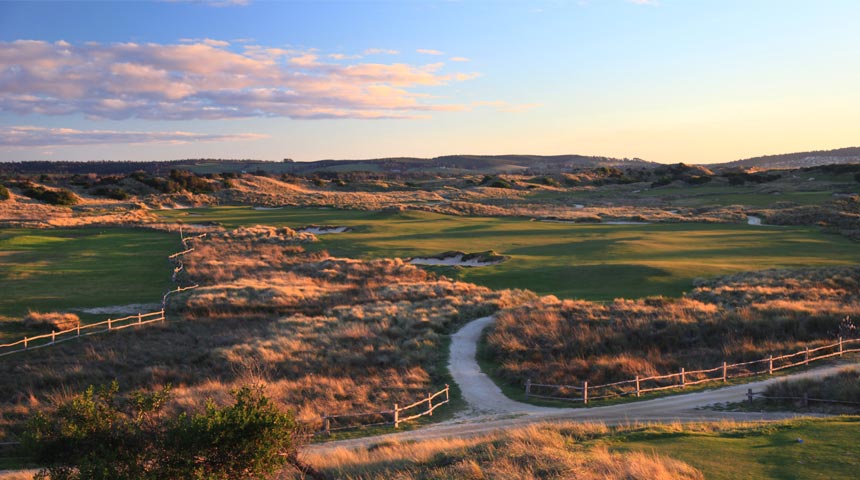 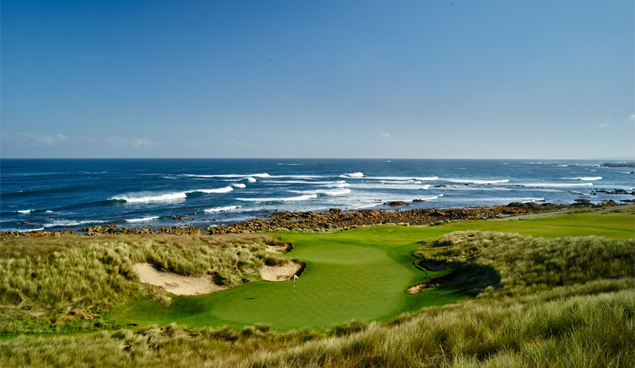 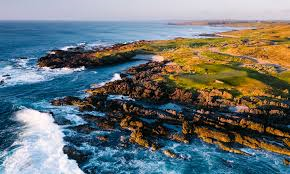 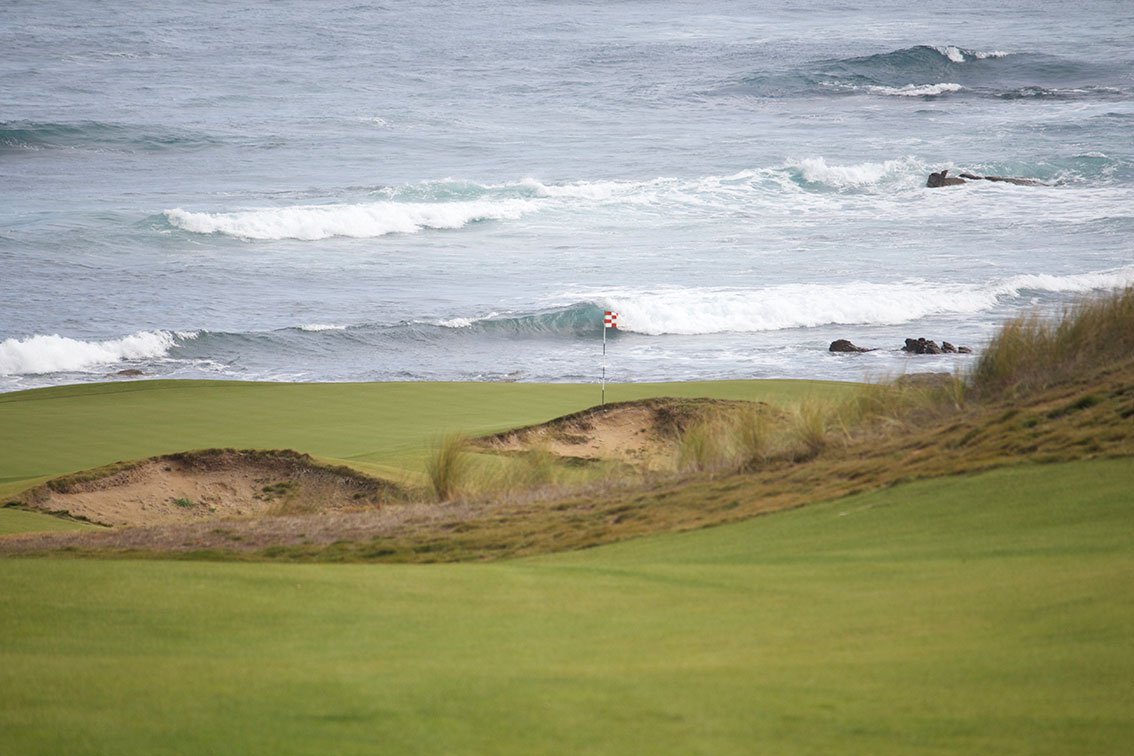 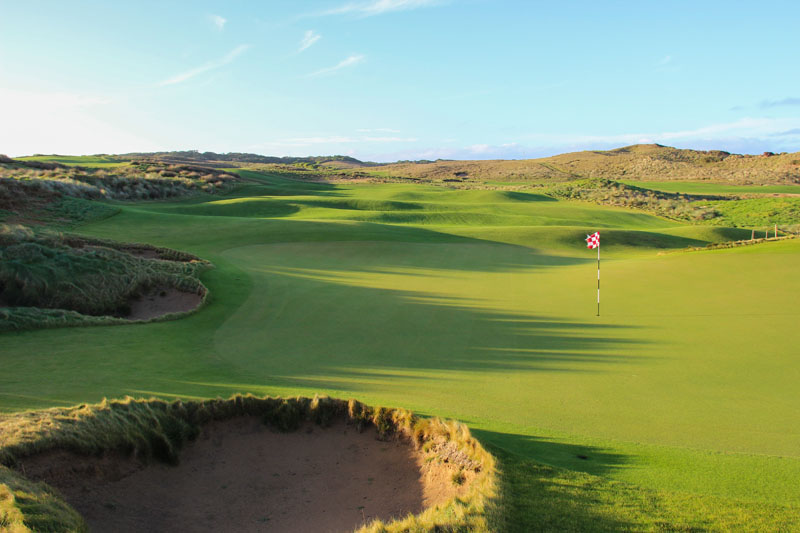 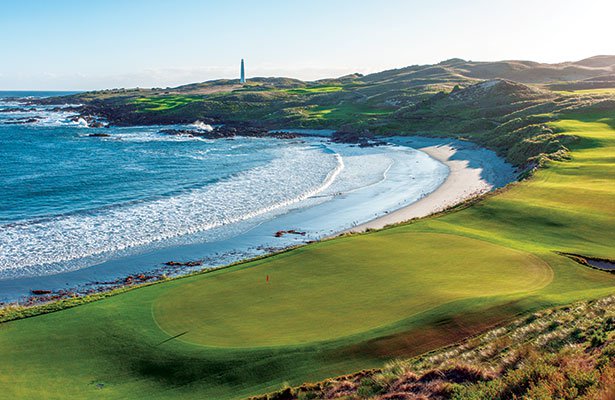 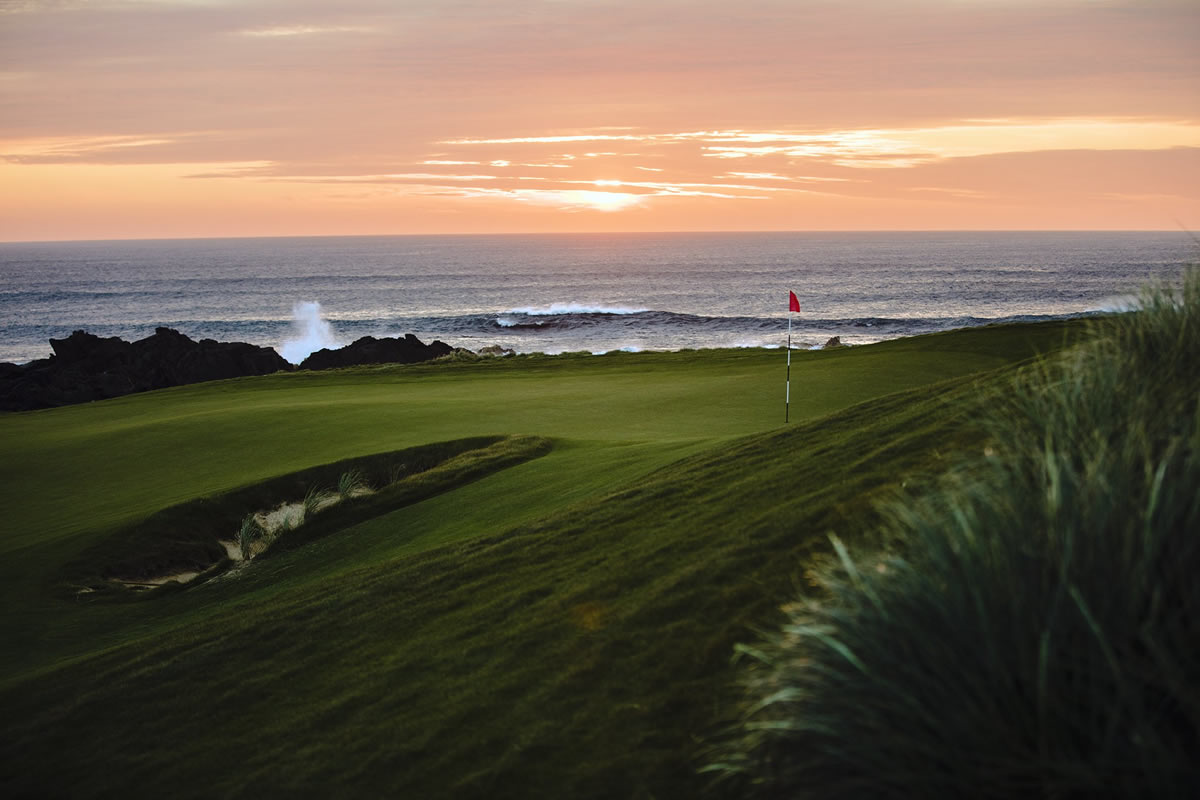 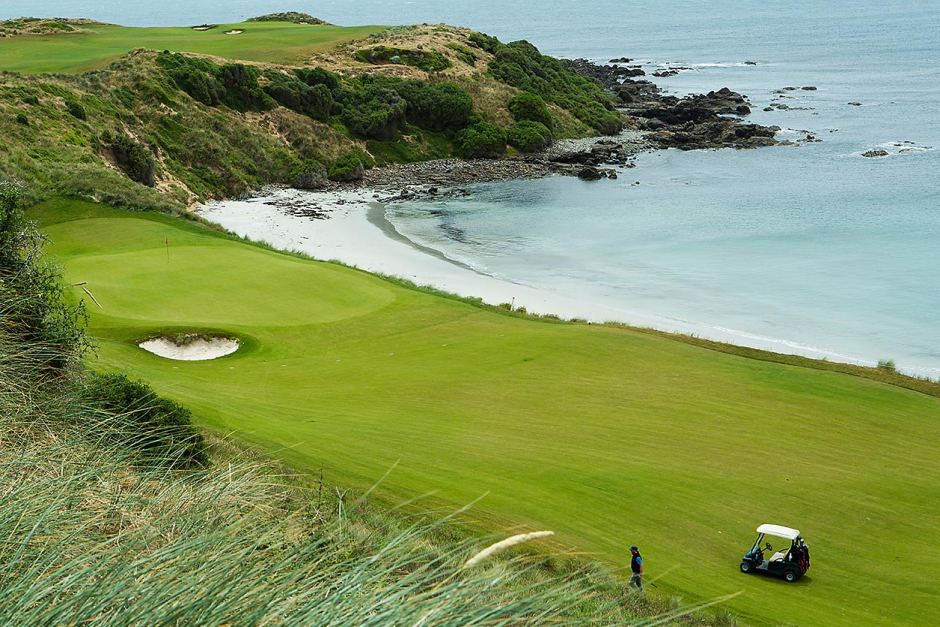 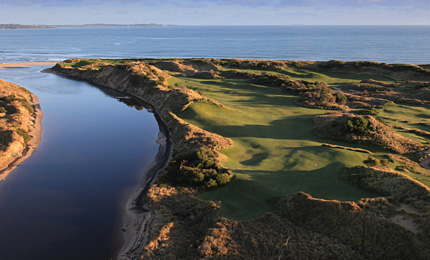 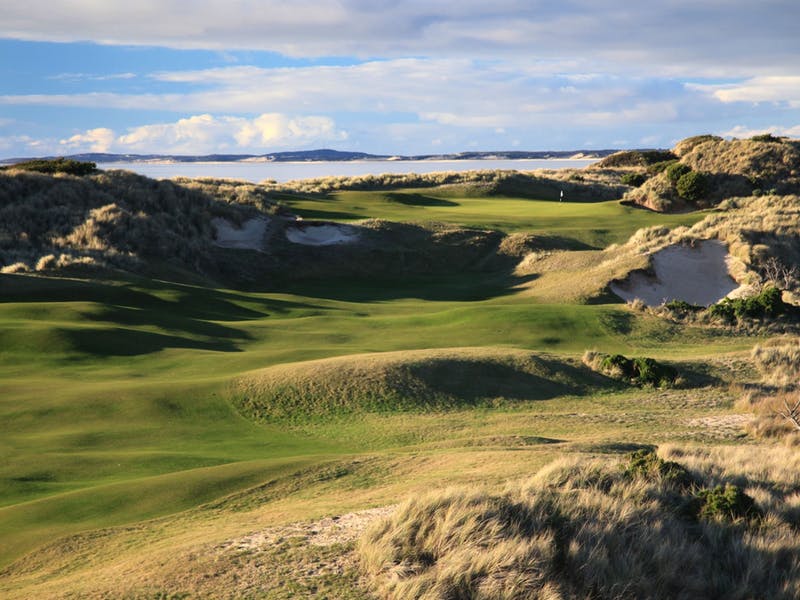 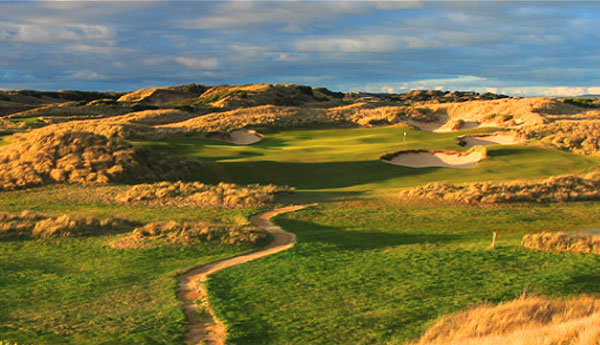 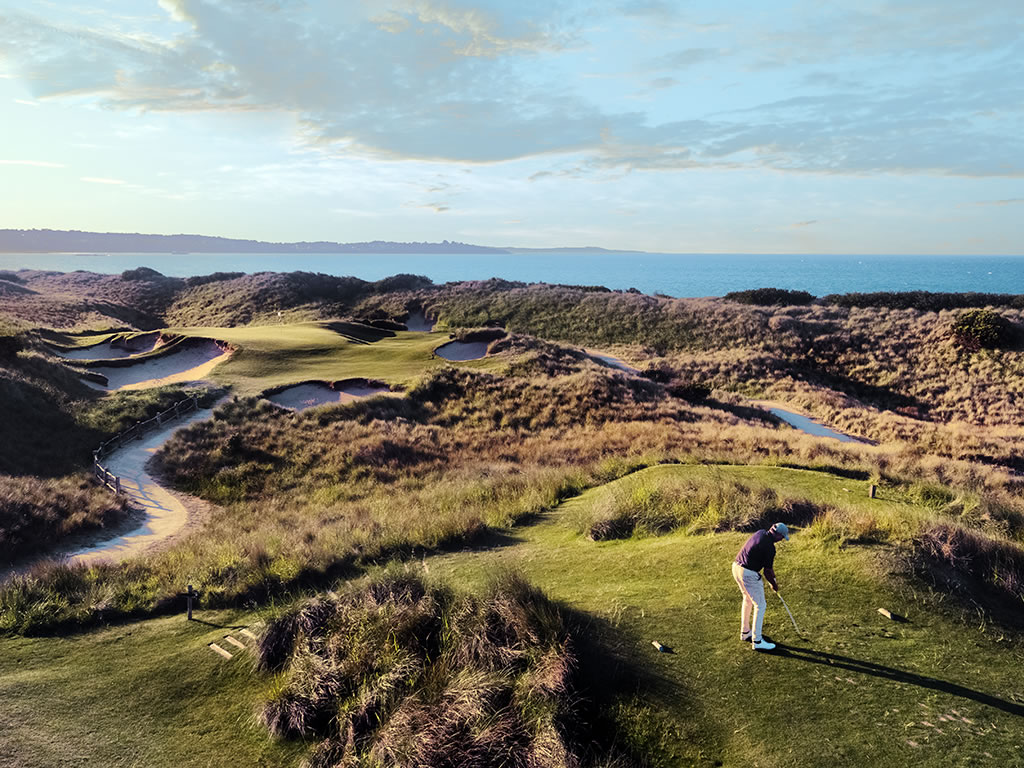 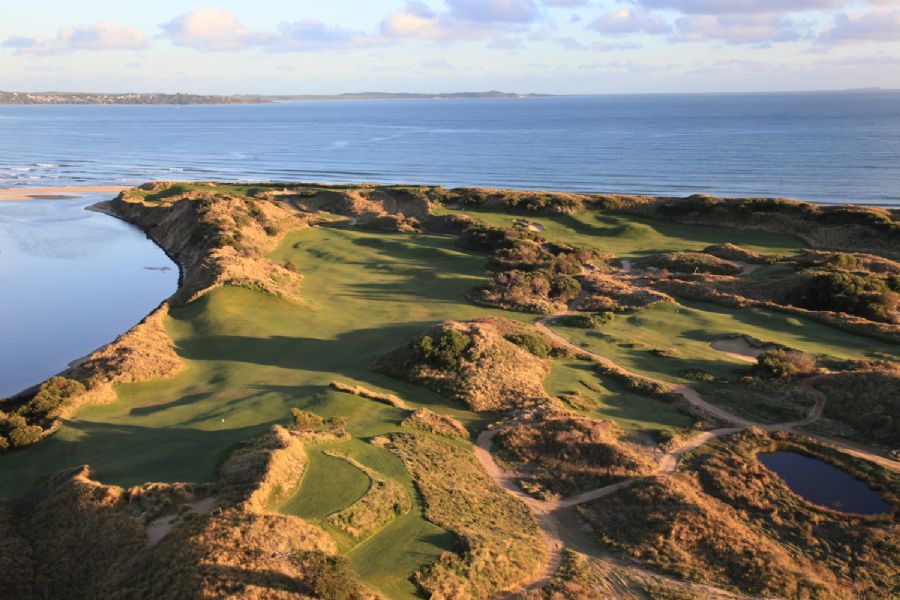