With more than 35 golf courses mostly spread around the east coast, Vietnam is becoming a very popular destination for golfers in Asia. It was named “Undiscovered Golf Destination of the Year” in 2012, with many courses reflecting the rich heritage and picturesque landscape of the country. Expect majestic mountain ranges in the background and numerous water features along the courses.

The number of golf courses in Vietnam is constantly increasing, with the BRG Kings Island Golf Resort being one of the most spectacular ones in the entire Southeast Asian region. The resort about 50 kilometres west of the capital Hanoi offers two 18-hole courses with multiple water features. It was here the Vietnam Golf Association was founded in 2007, but the area has lots more to offer than just golf. Explore a city rich in culture, showing traces of both French and Chinese occupation.

The team at 19th Hole Golf Tours knows the best golf courses, day trips, attractions and accommodation deals in Vietnam. We would love to share our expertise with you and would be delighted to put together your golf holiday package.

Vietnam has become a popular tourist destination mostly due to its natural beauty. Ha Long Bay which translates into ‘Bay of descending dragons’ is one of the most visited places in the country. Awe in wonder at around 120 kilometres of coastline featuring thousands of islands, jungle vegetation and unique limestone pillars.

The tallest pagoda of Vietnam is found in Hue with the surrounding temple being built back in 1601. Overlooking the Perfume River it is regarded as the unofficial symbol of former imperialistic times. In Hue you will also find the Imperial Citadel with the Purple Forbidden City at its heart. It served as the capital of the Nguyen dynasty up until World War II.

Explore the ancient city of Hoi An, an old fishing village on the coast of the South China Sea where time seems to have stopped. Once an international port back since the 16th century, Hoi An sometimes gets called the ‘Venice of Vietnam” due to its numerous narrow canals and its historical Old Town. Take a detour to the nearby ruins of My Son, a collection of Hindu temples more than 1500 years old.

The former capital (?) played a vital role during World War II. About 40 kilometres northwest you can find the famous Cu Chi Tunnels which were used by the Viet Cong for their guerrilla warfare and later in the 1968 Tet Offensive. Part of the tunnel system is open to visitors. Another popular tourist destination in Ho Chi Minh City is the Cao Dai Temple, one of the country’s most sacred sights.

Underground explorers can even find more thrill at the Phong Nha caves which are made up of hundreds of systems. Start your adventure in Son Trach, a small village that functions as the gateway to the caves.

The area where the Mekong River flows into the sea is lush and rich in minerals. The nearby rice fields produce half of Vietnam’s entire agricultural harvest. Jump on a fishing boat and visit one of the local villages which often aren’t accessible by any other means.

Close to the Chinese border, this area is extremely fertile and the local mountain people utilize the terraces to grow rice, corn and other vegetables. It’s a sight you won’t forget.

Also known as the ‘Crazy House’ this guesthouse in Da Lat will be one of the most unique pieces of architecture you have ever laid eyes on. It looks like a gigantic tree with windows peeping out of branches and hidden doors in the root system.

Every Sunday the quiet village of Bac Ha turns into a gigantic market with locals dressing up in traditional ethnic attire selling anything from fresh spices to coconuts and colourful fabrics. 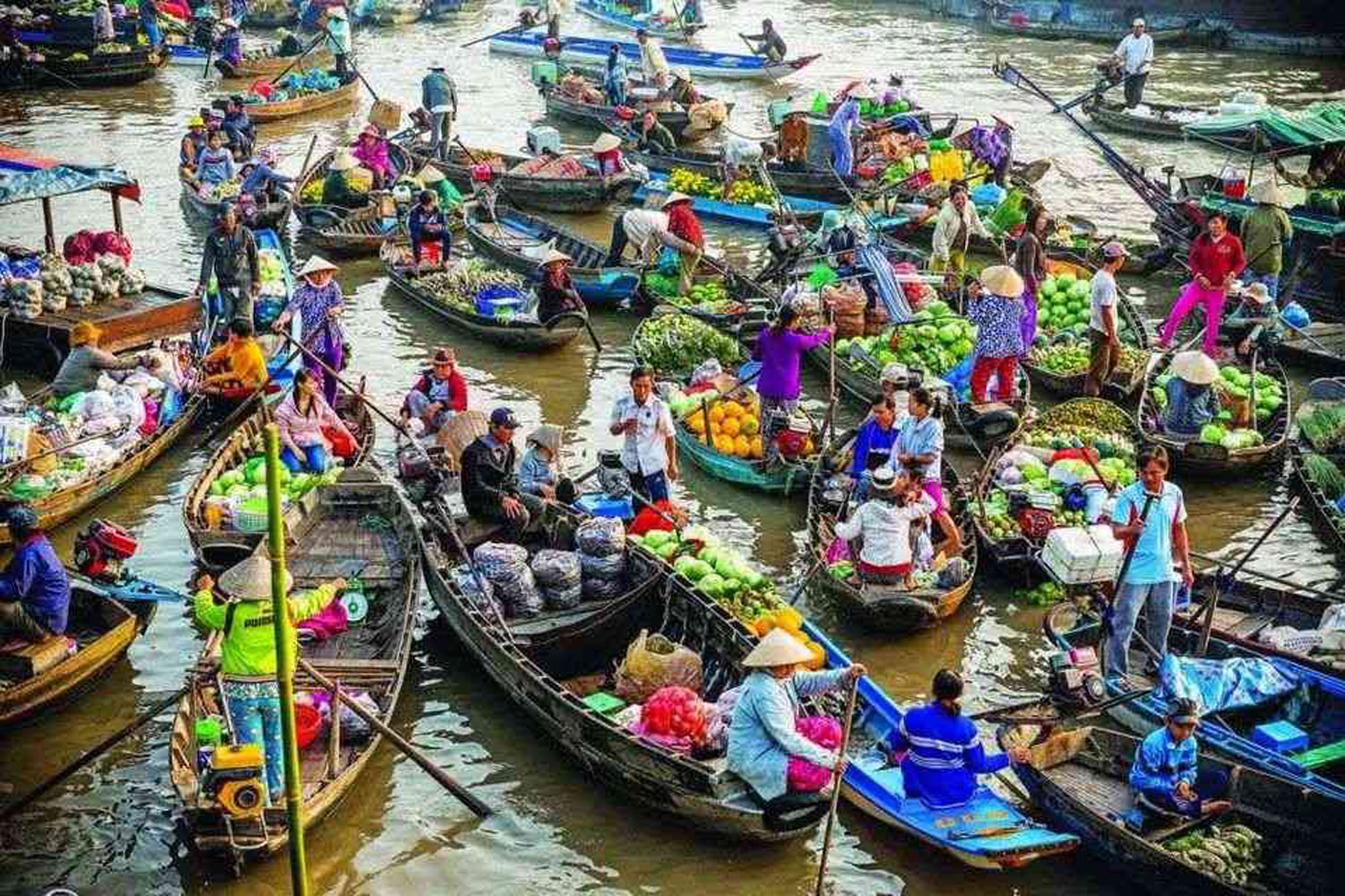 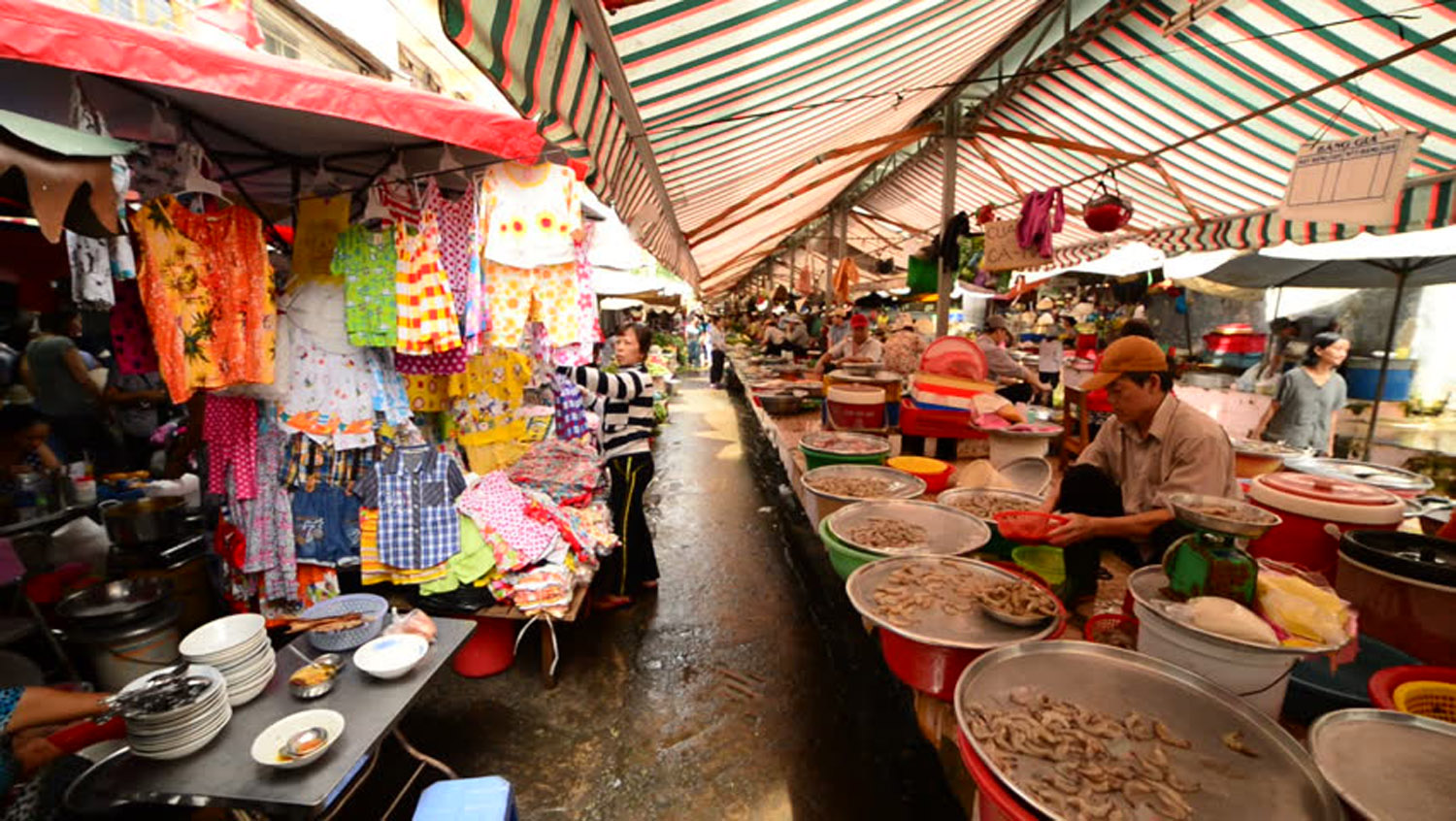 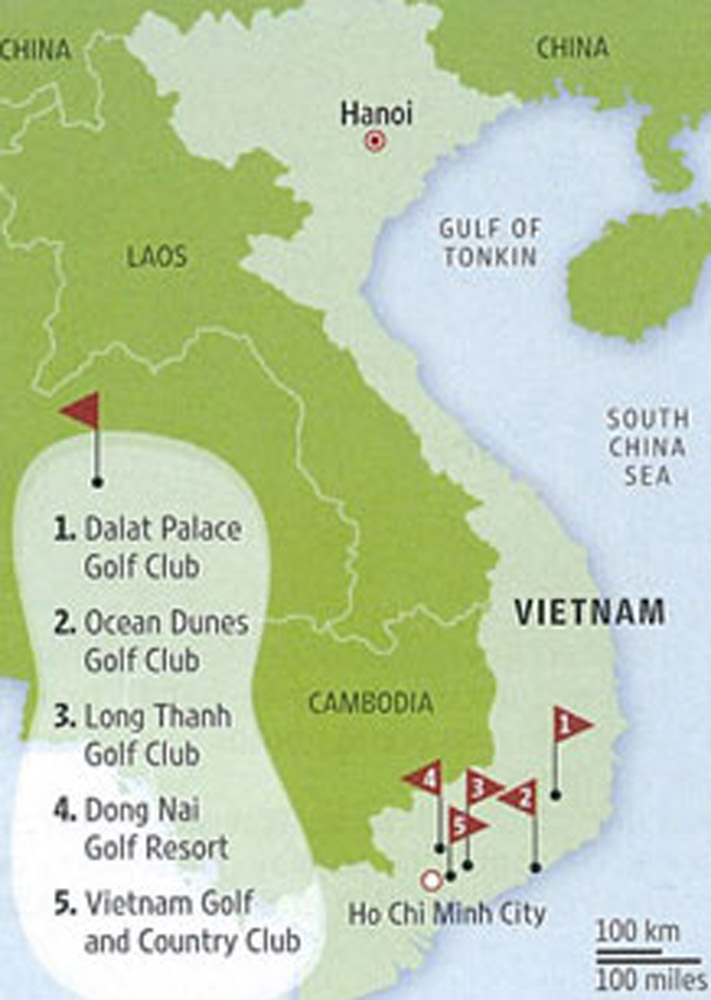 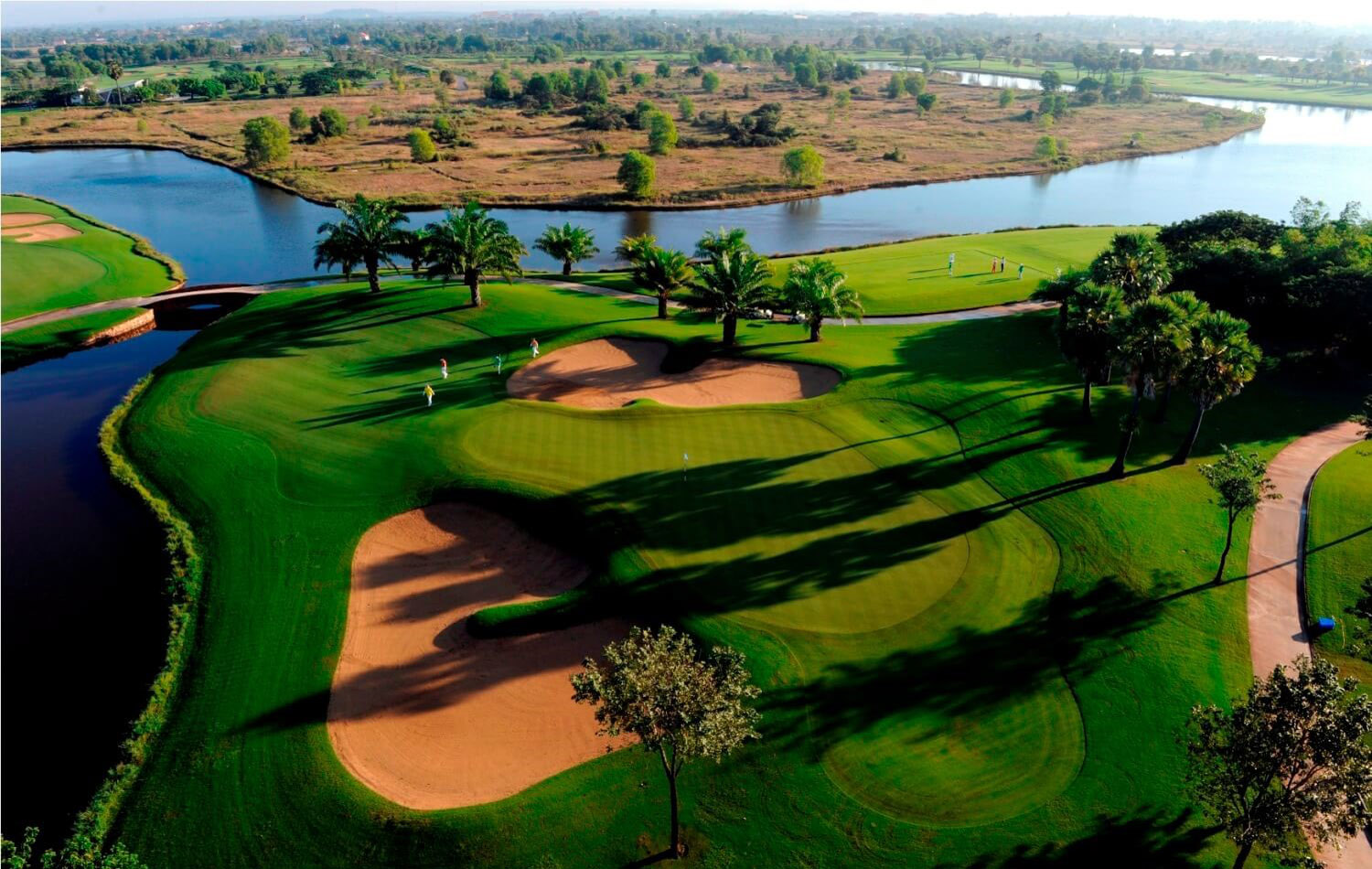 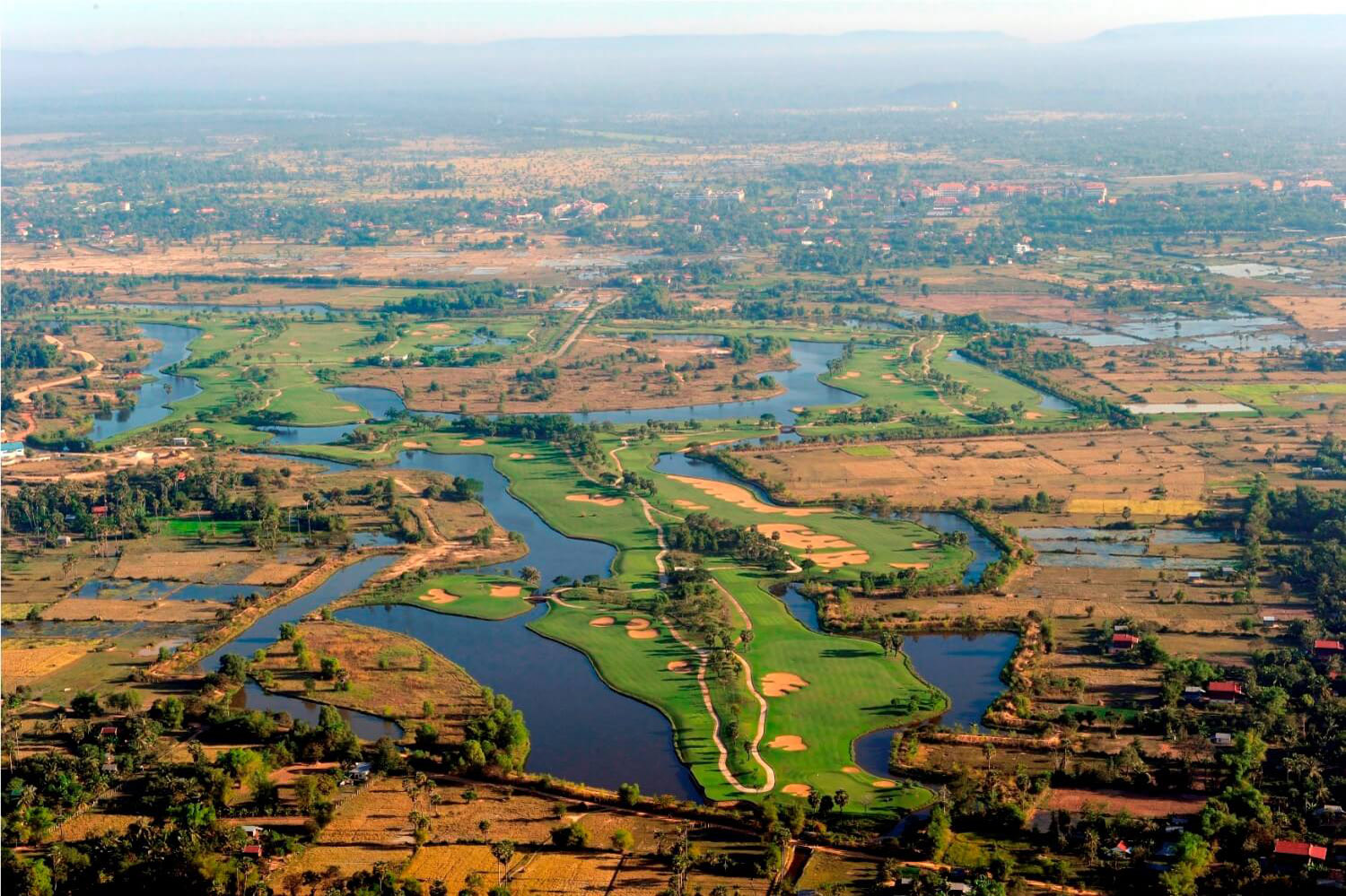 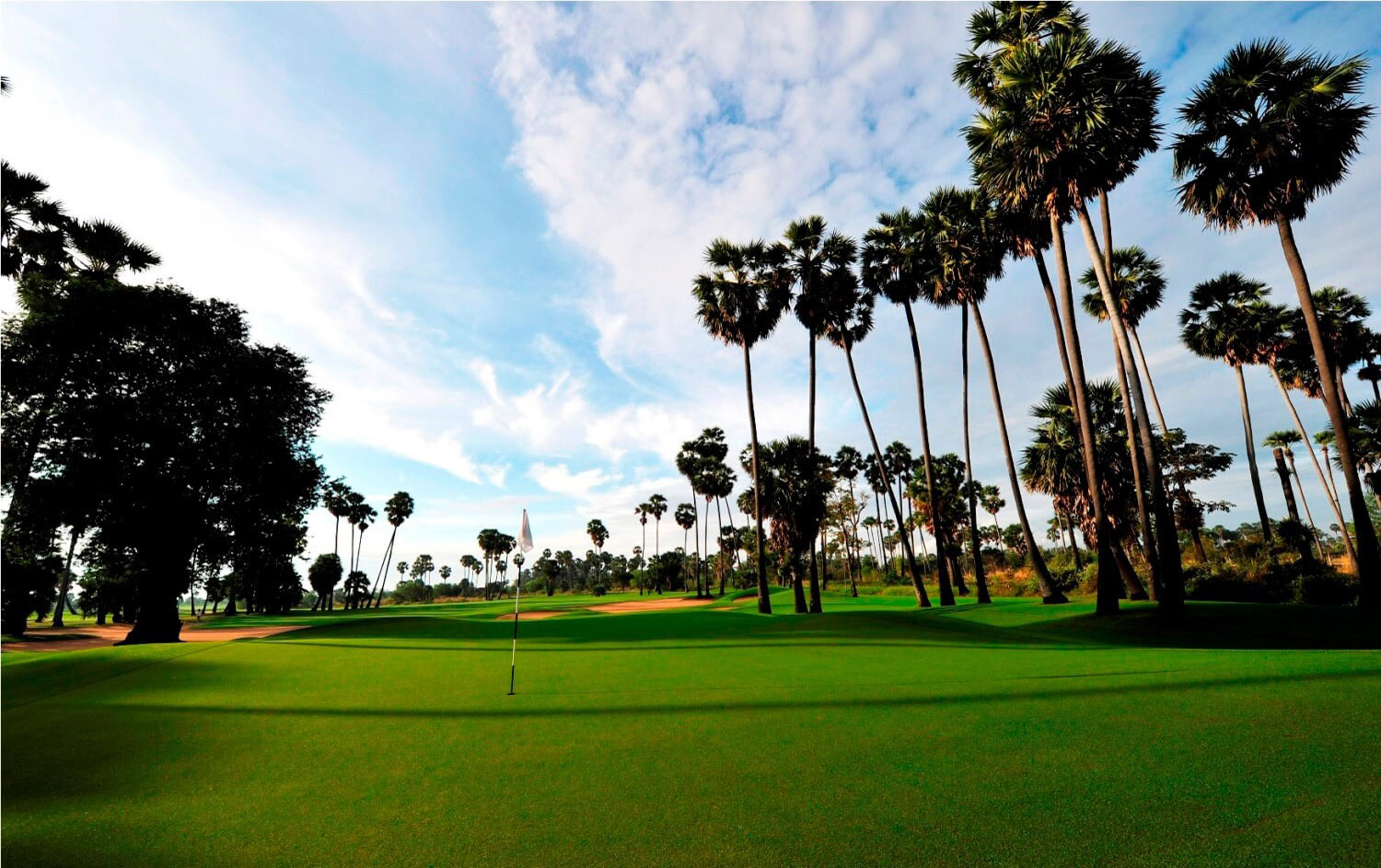 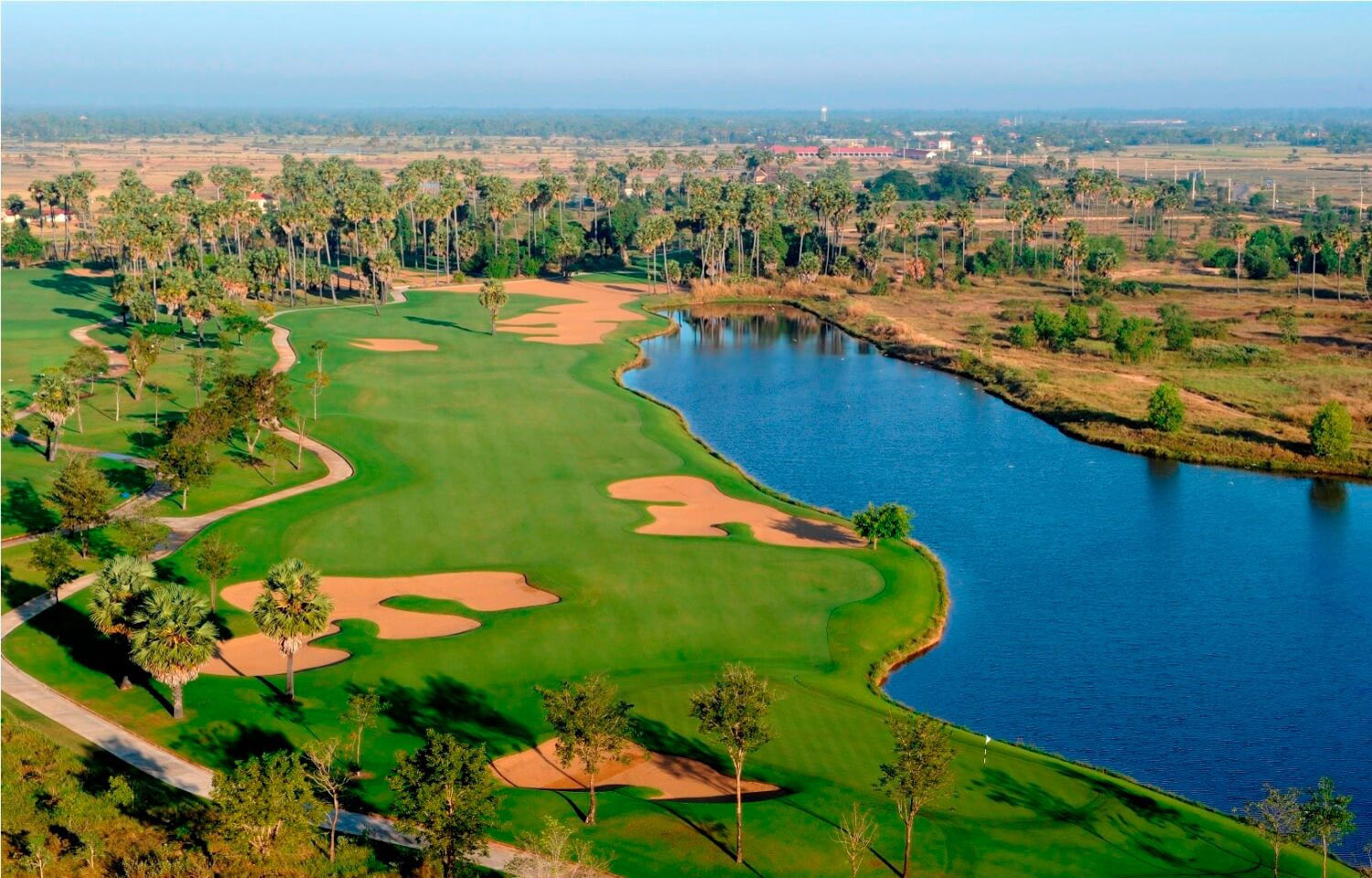 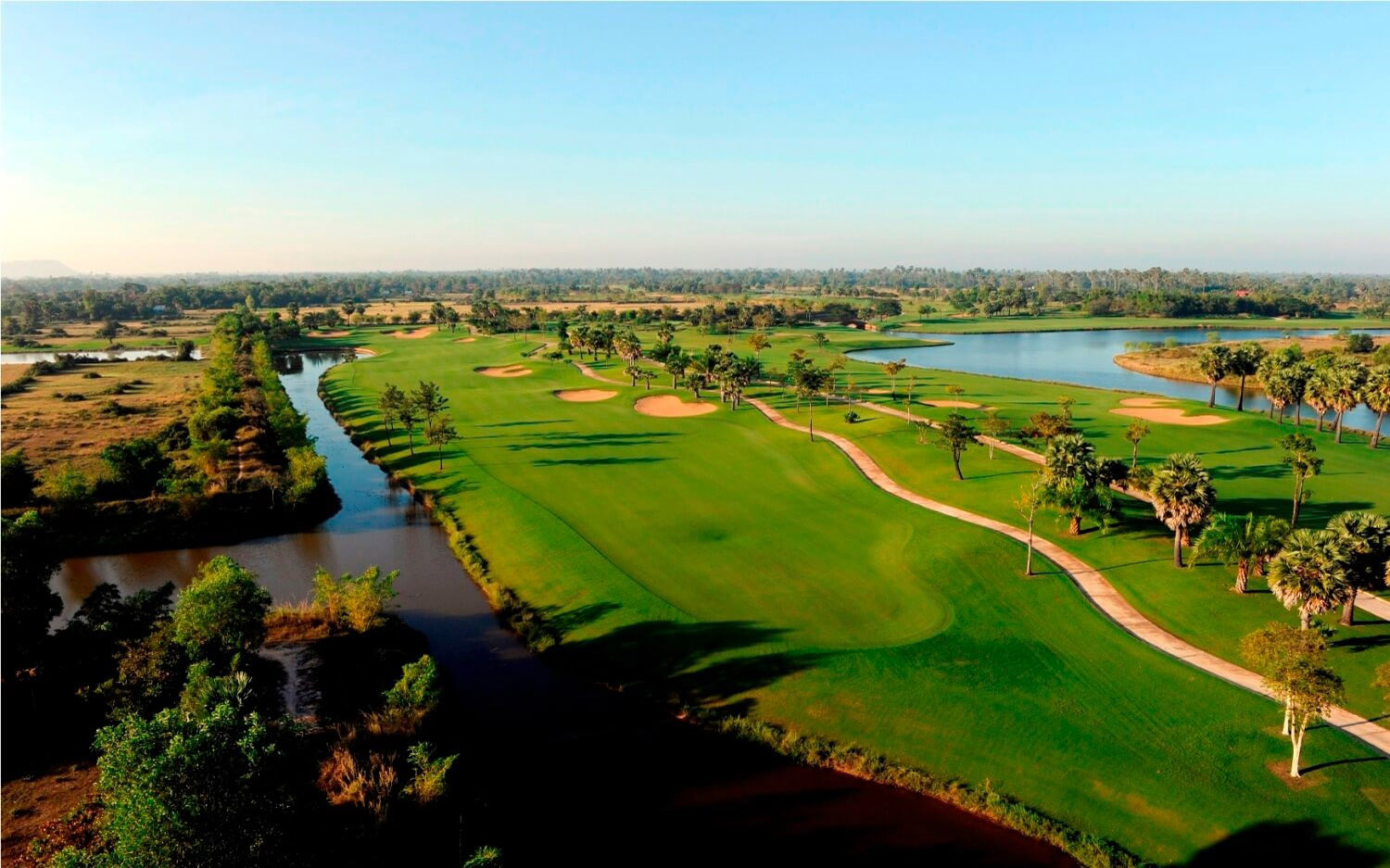 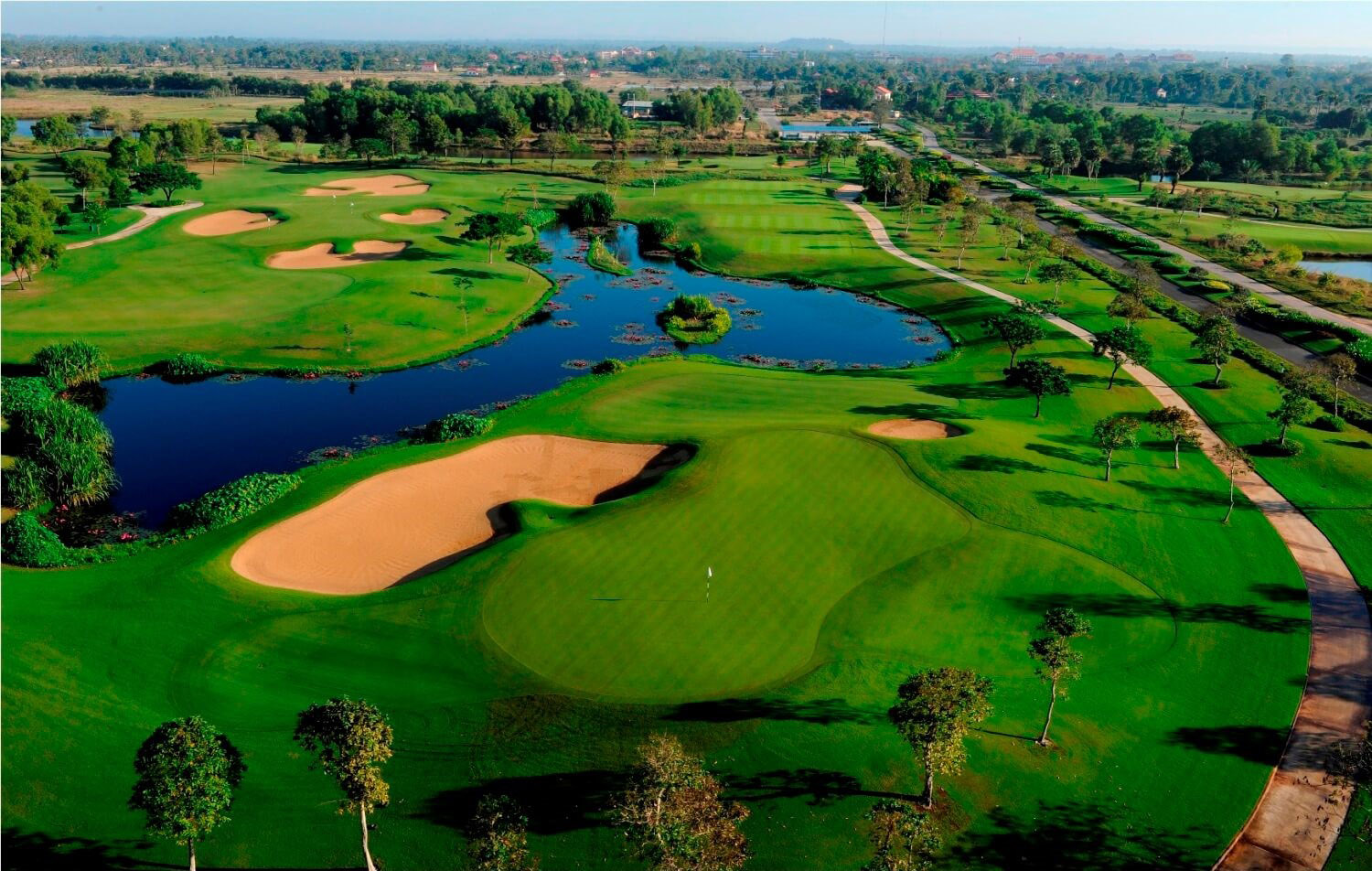 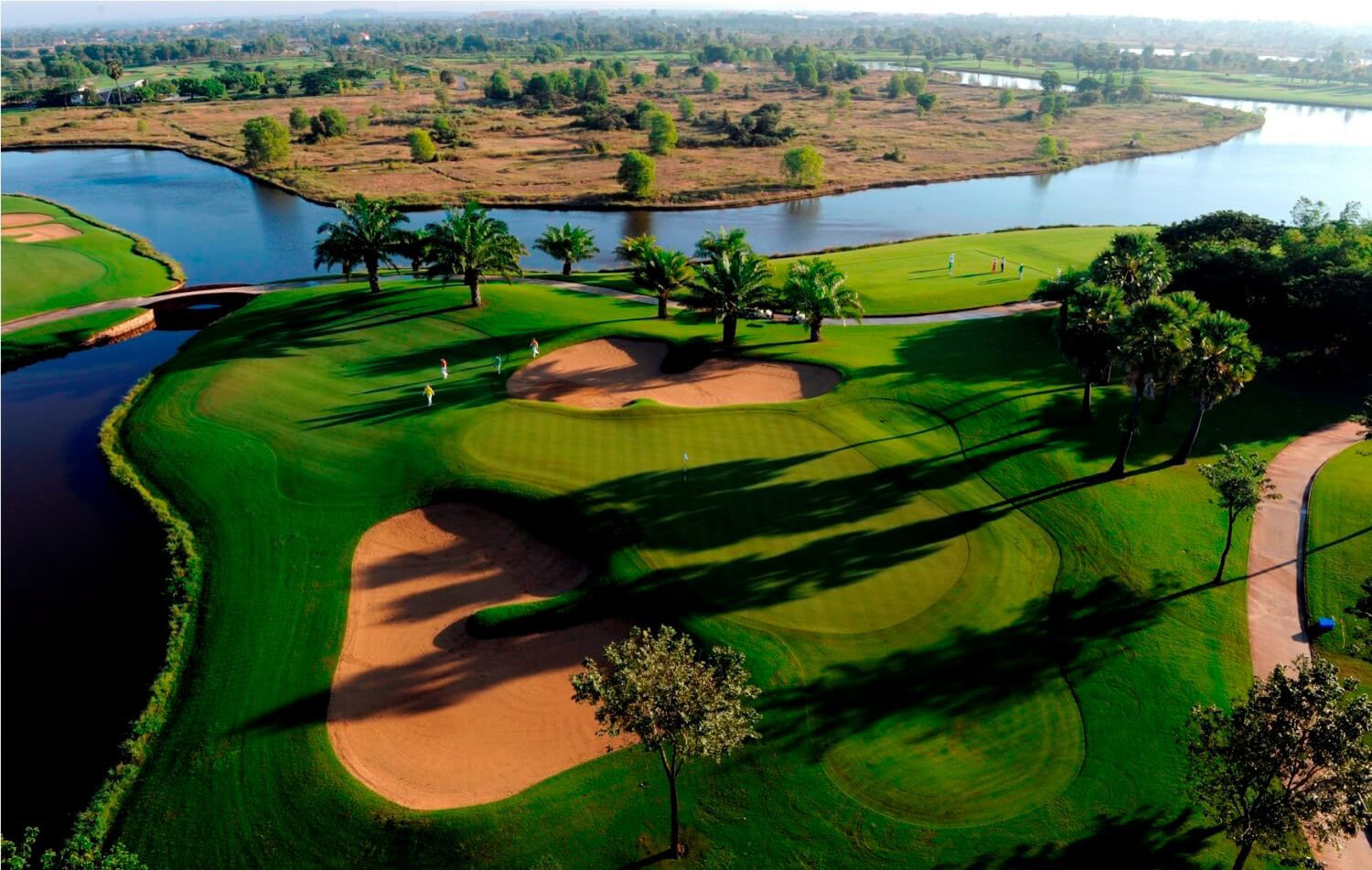 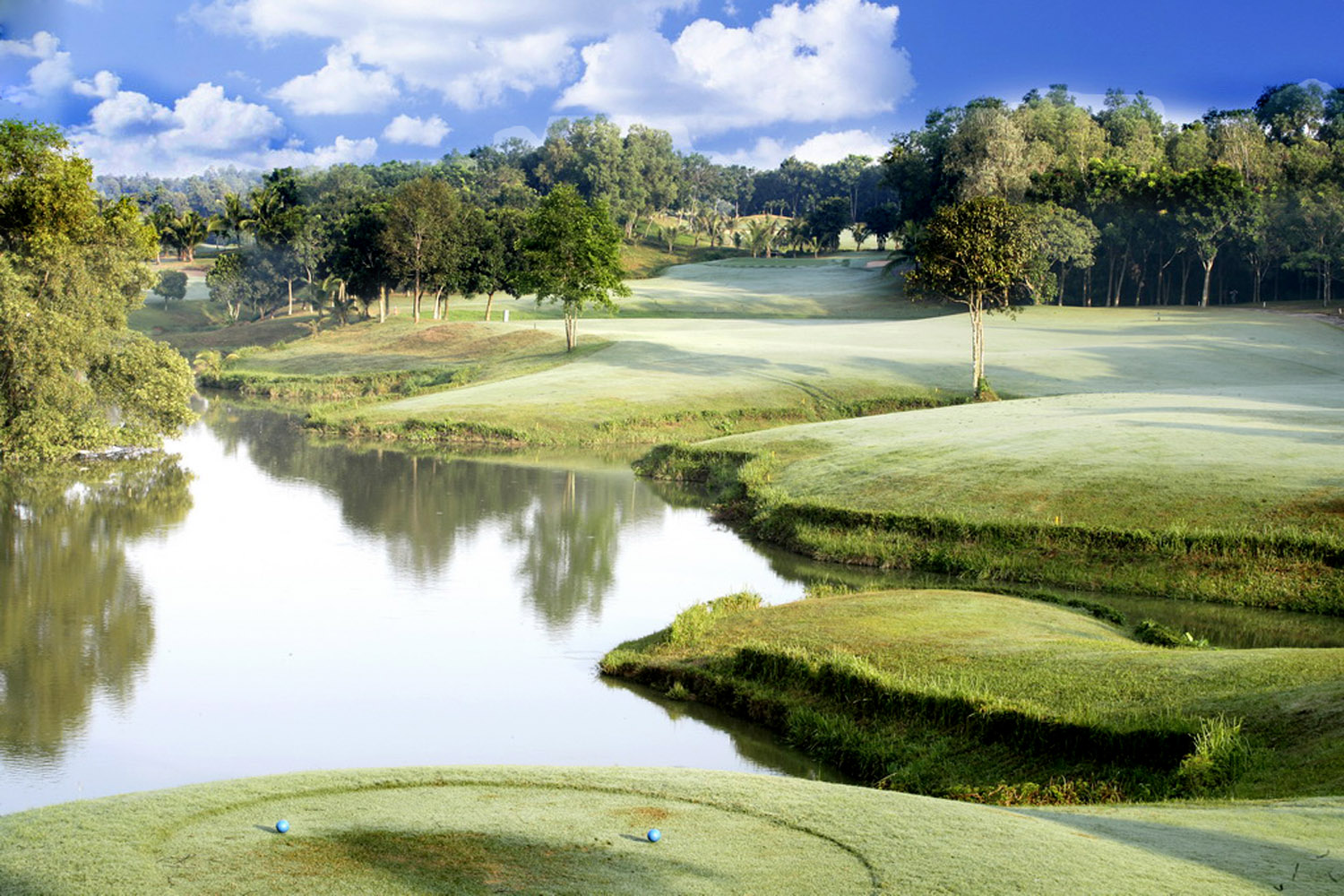 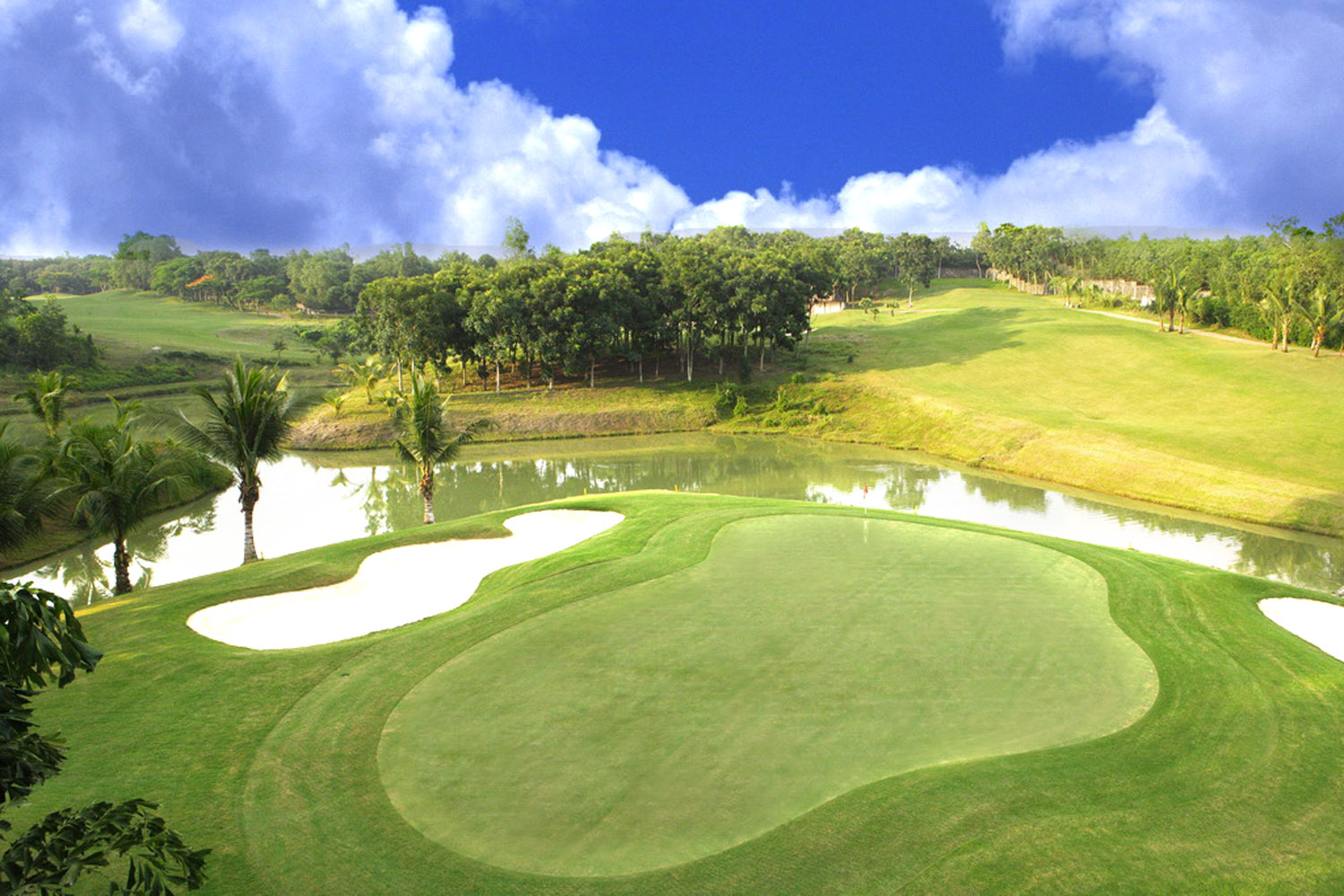 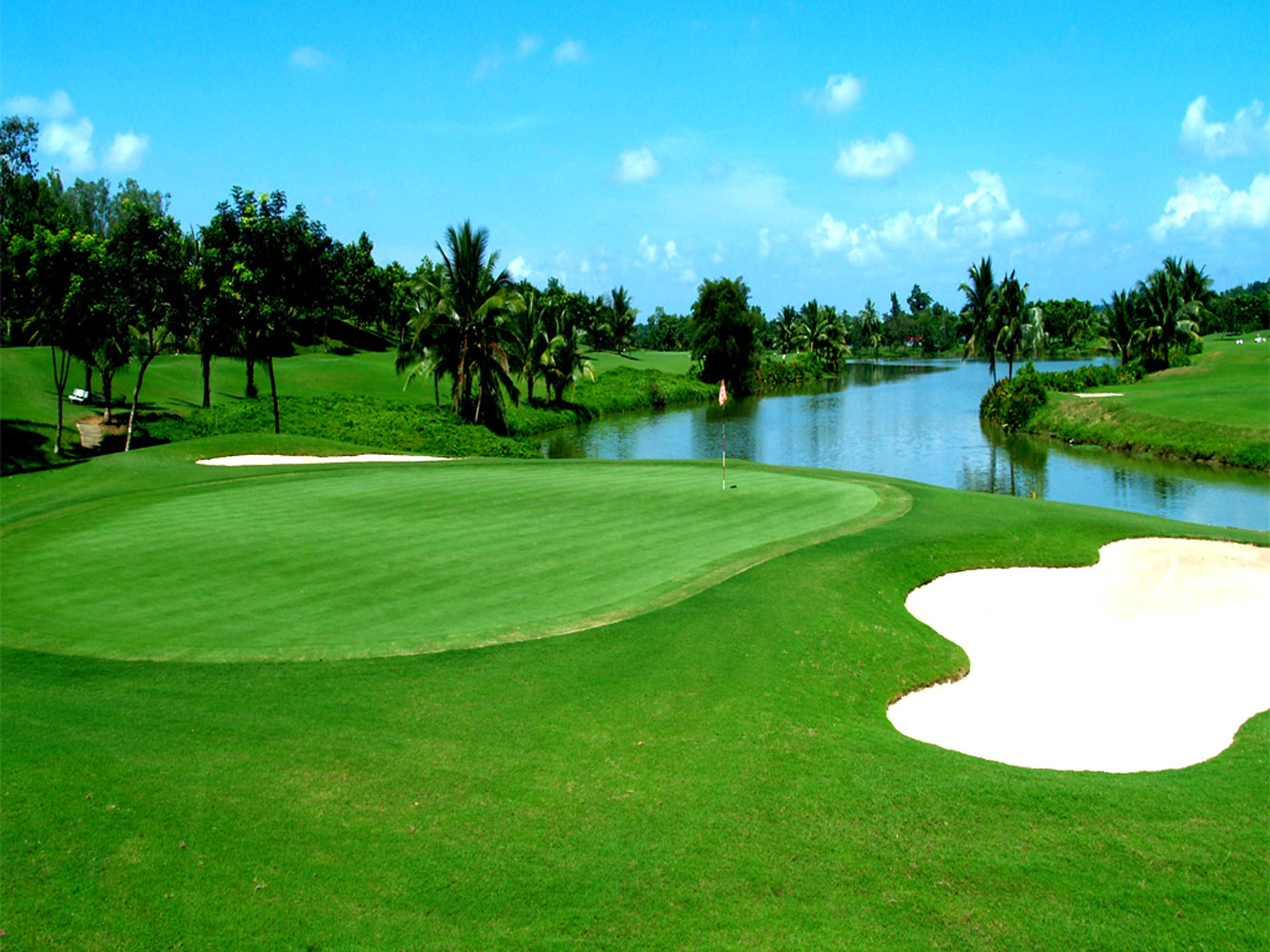 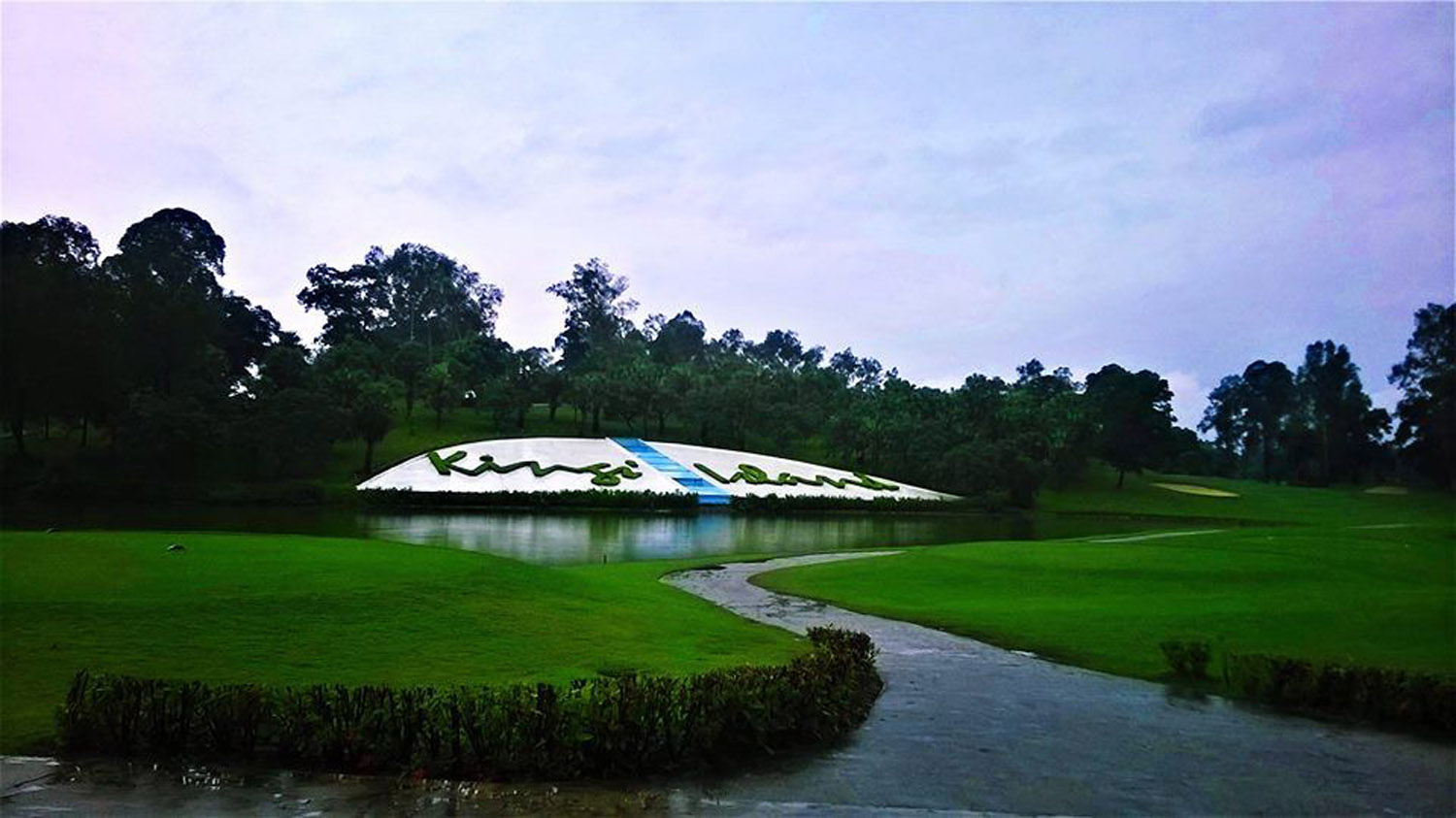 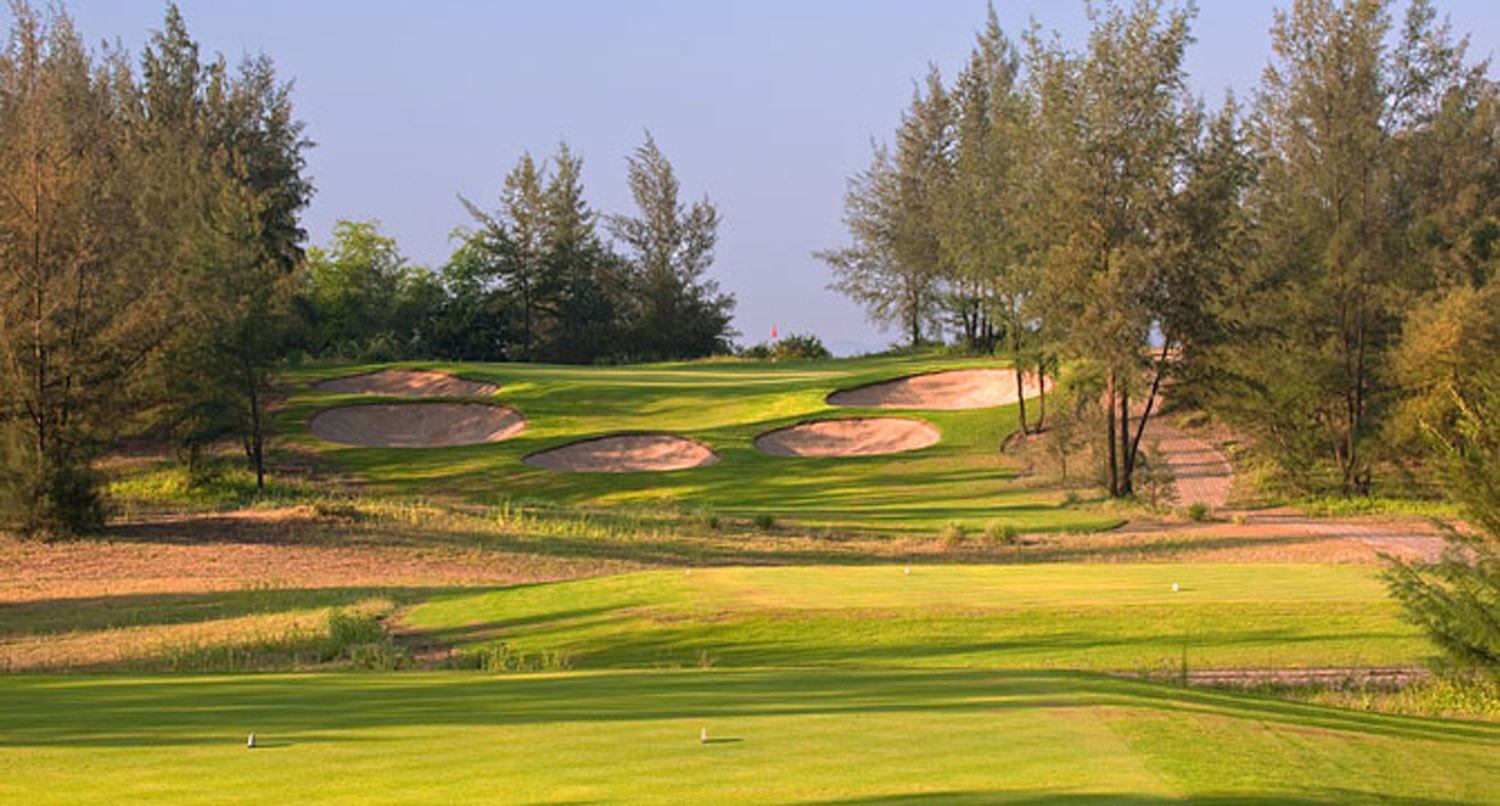 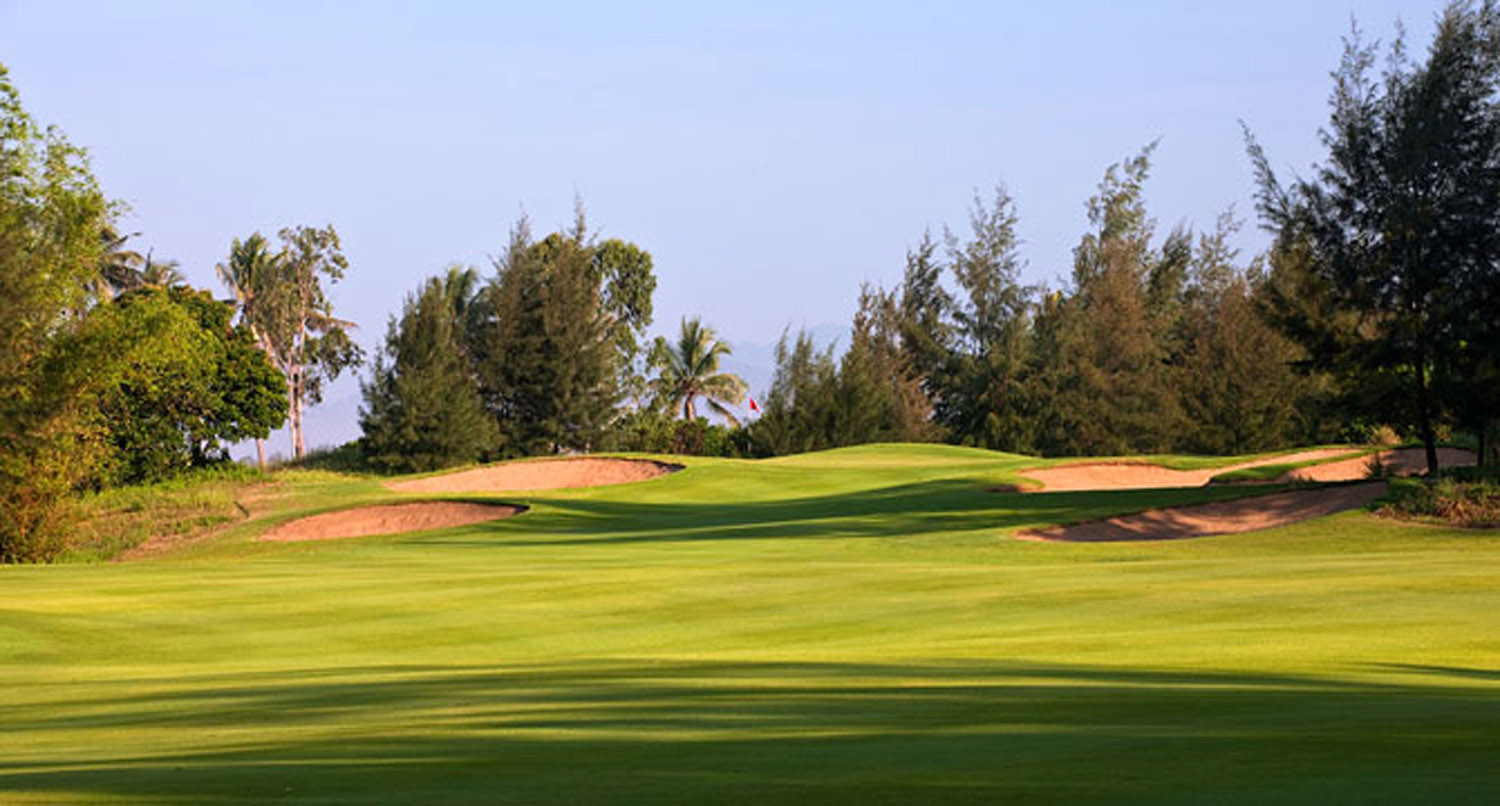 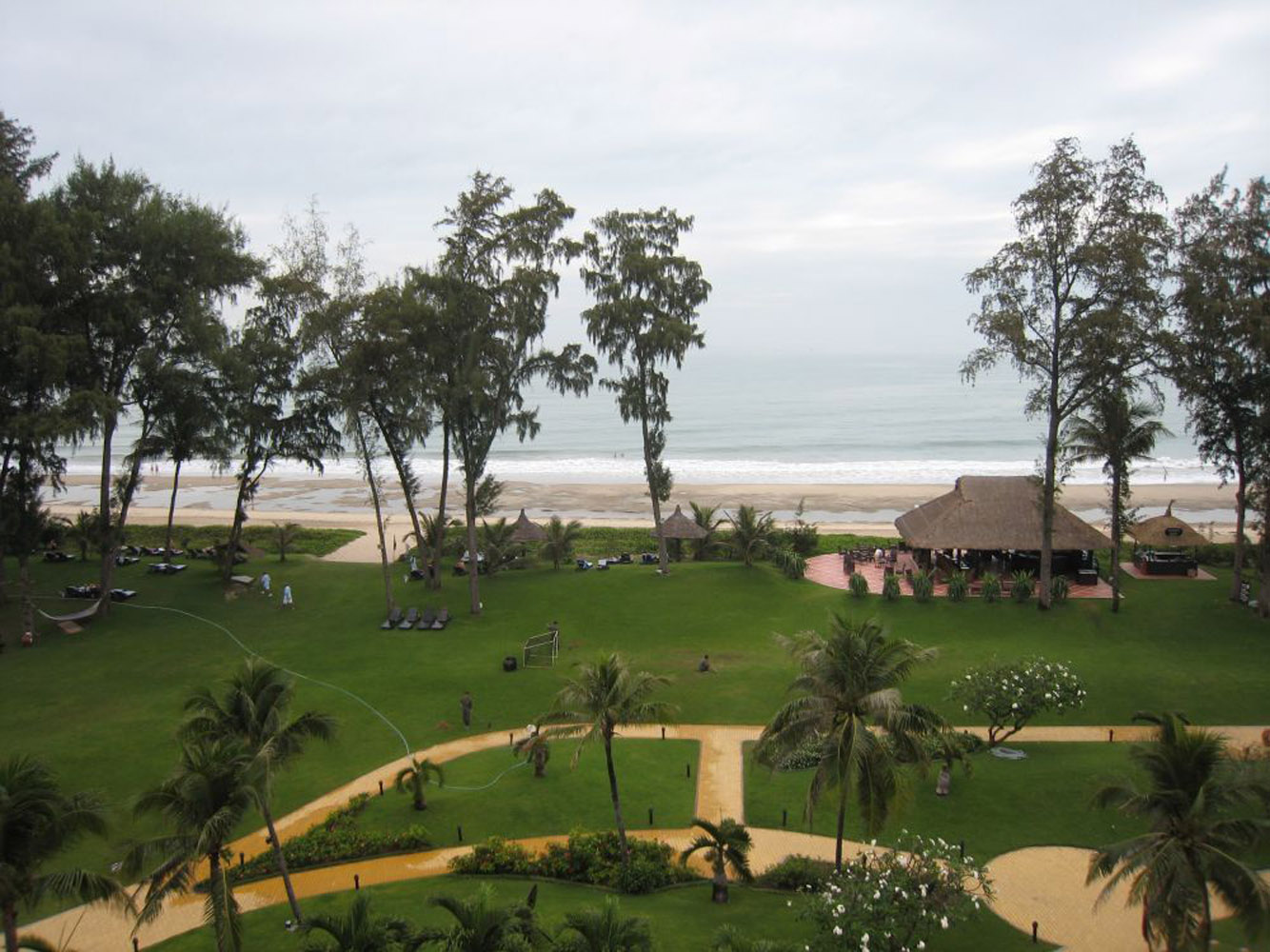 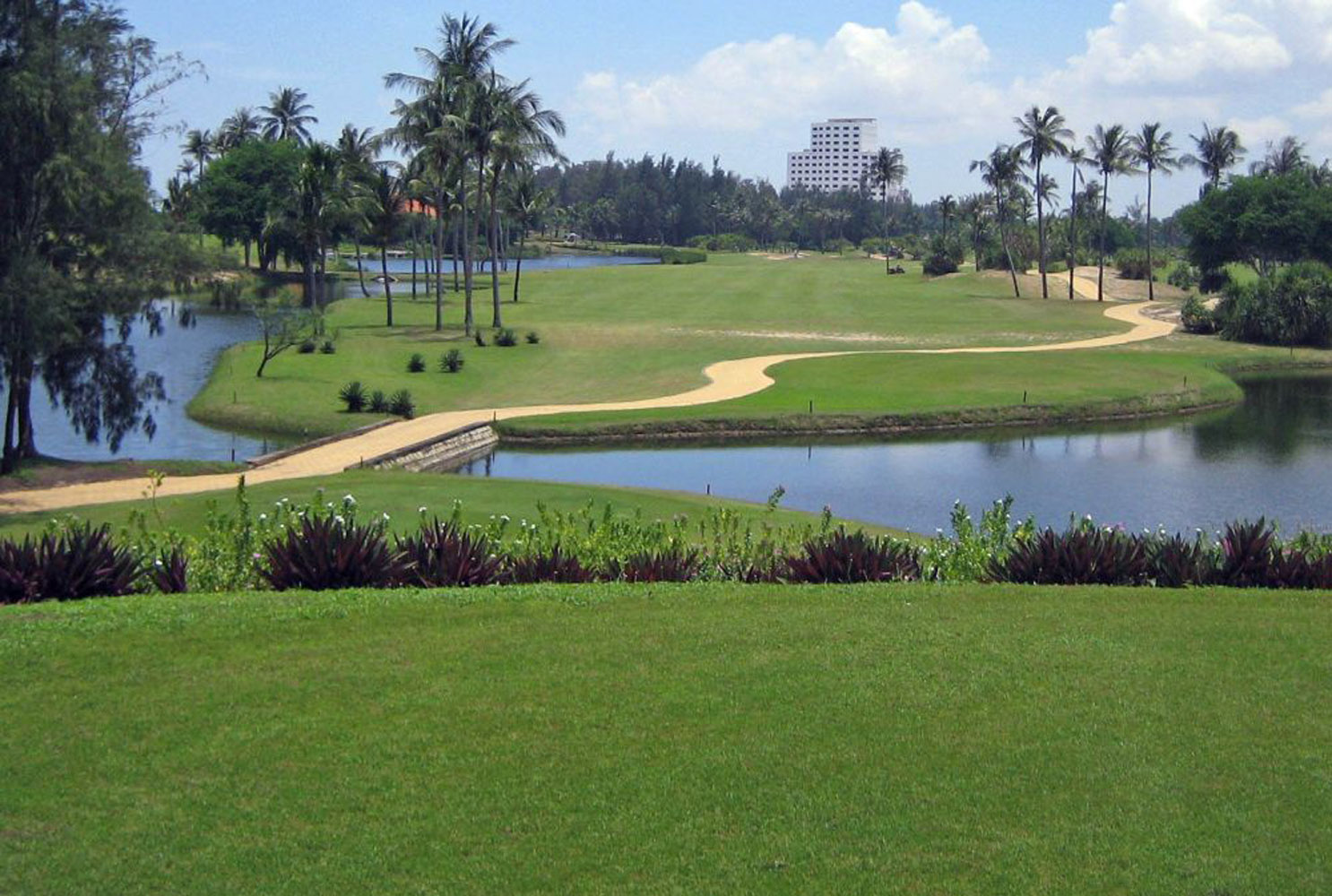 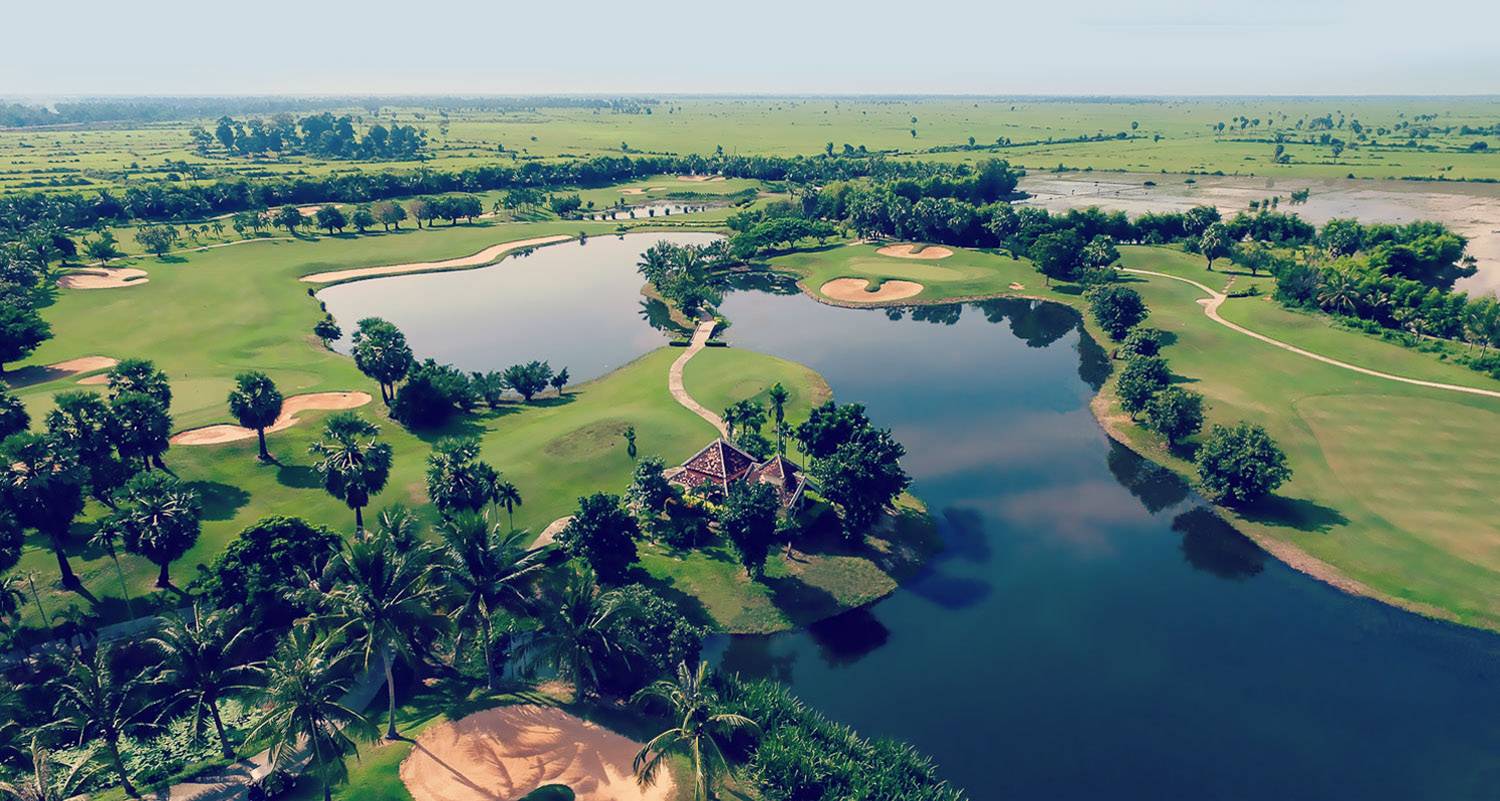 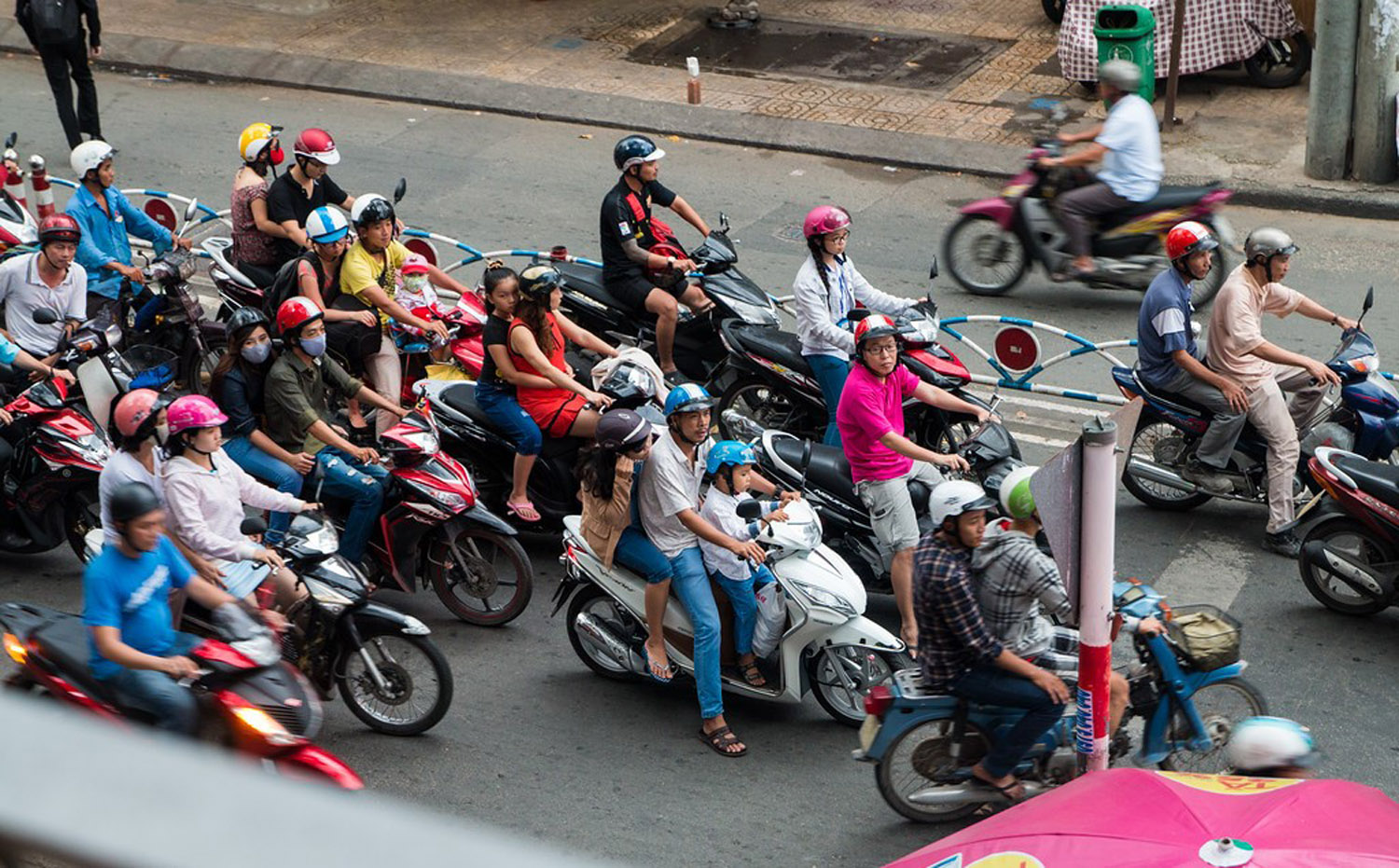 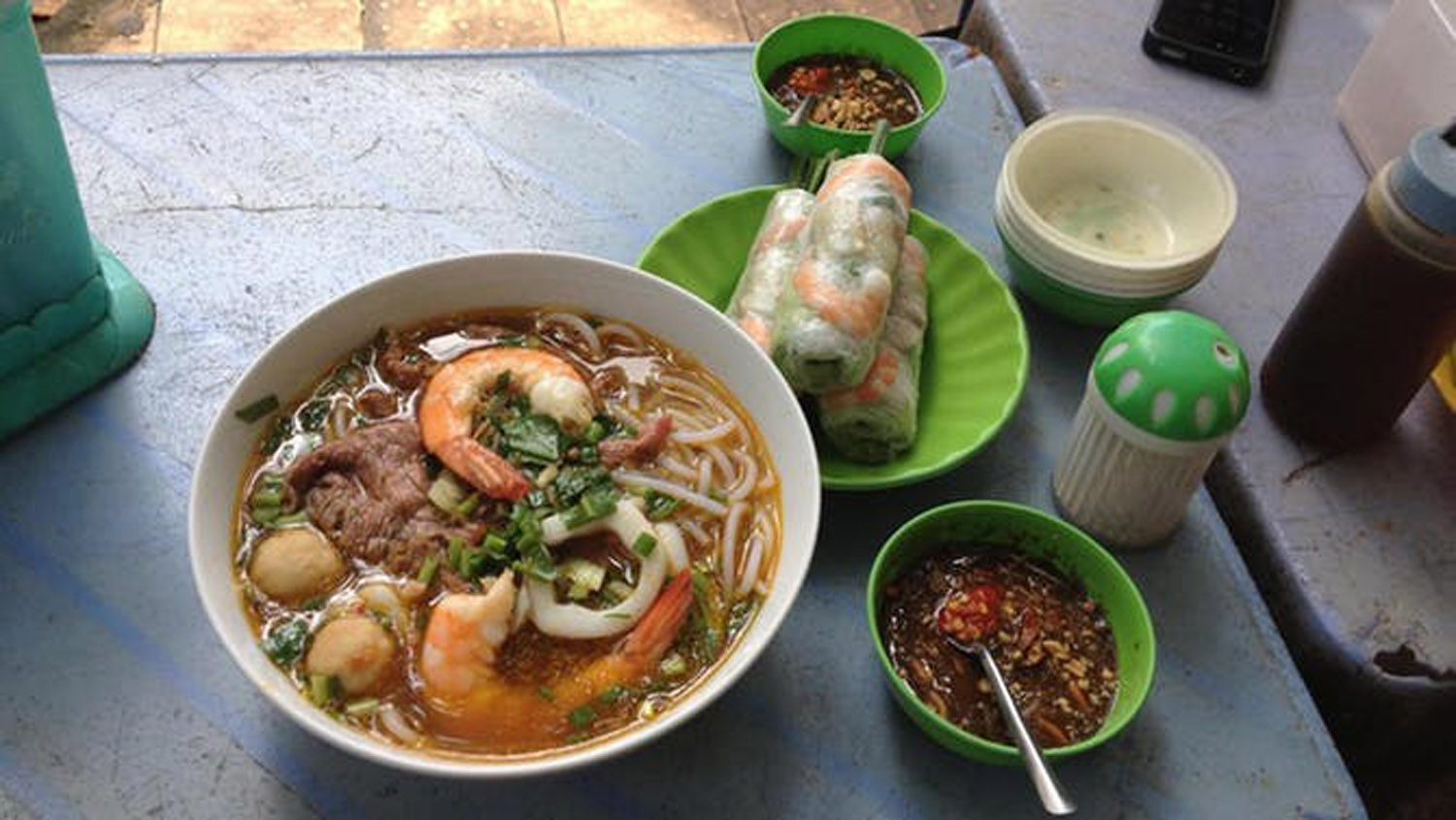 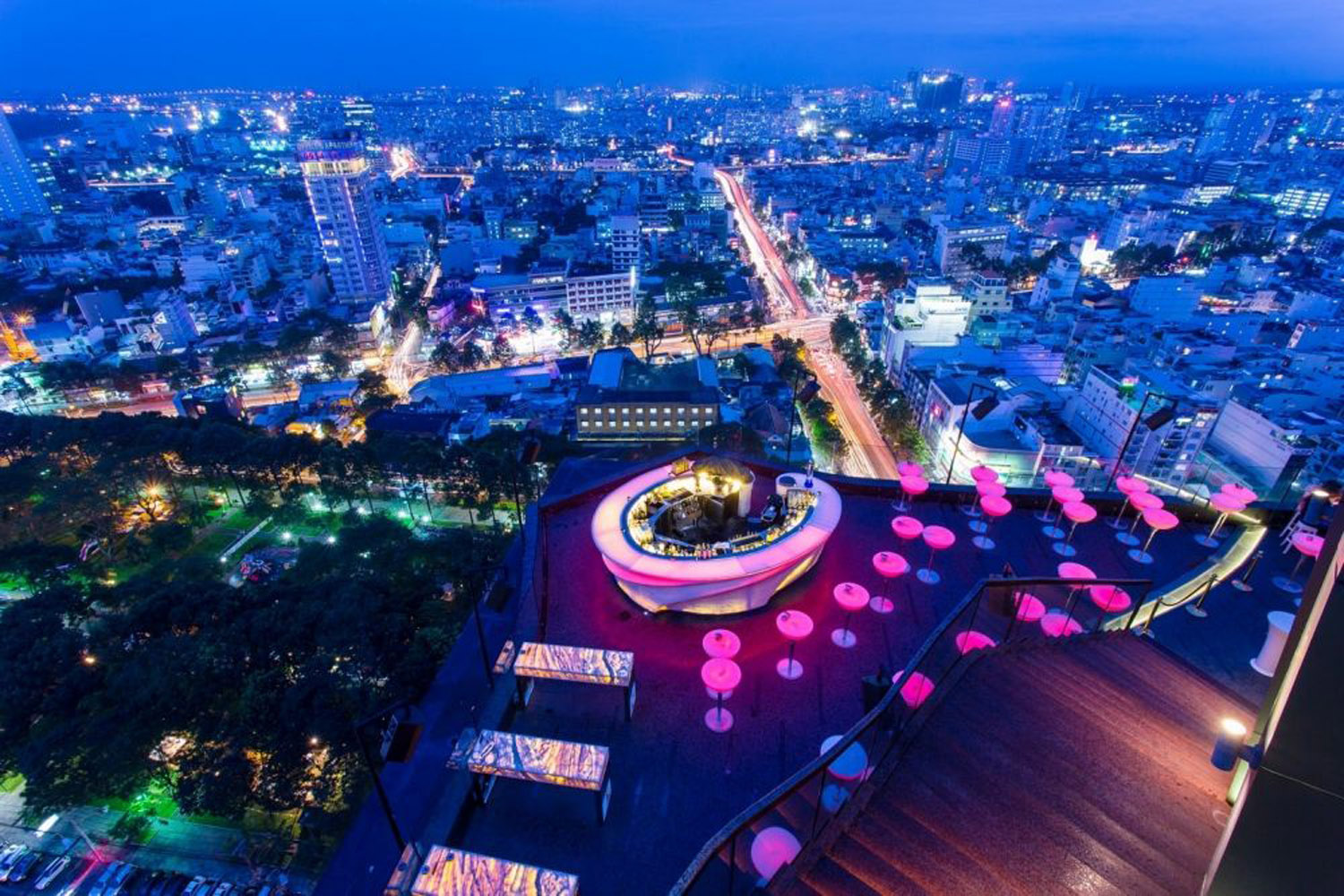